The places abandoned by man are the ground for the investigation of the presented project, which, however, does not focus on the spaces themselves, but on the voids that are slowly regained by Nature.

Pachamama is the name that the Incas gave to Mother Earth, which with infinite generosity offers nourishment and life to the Planet, but which can also show a cruel face, as well as a great stubbornness in recovering what belongs to it, when it is not respected.

The project calls for a reflection on indiscriminate cementification and the non-reuse of already urbanized spaces, highlighting the power of nature, which by itself returns to make its way through bricks and cement, devouring and destroying what was built by man. 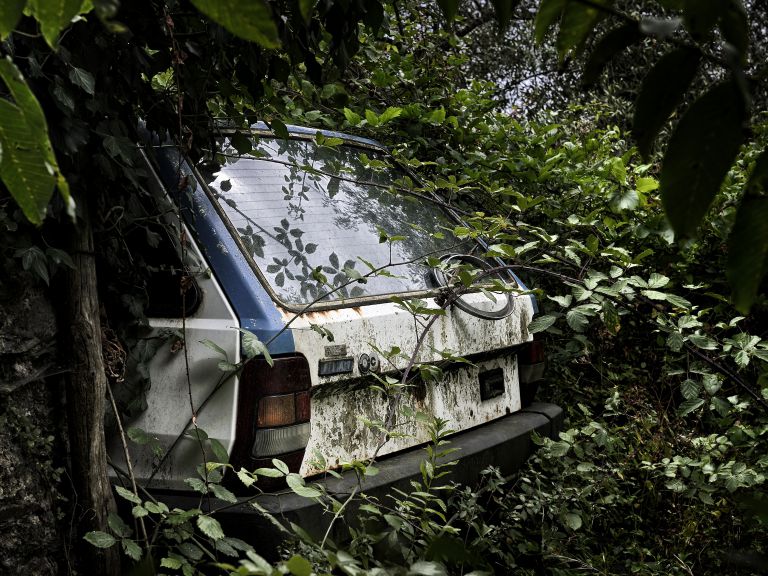 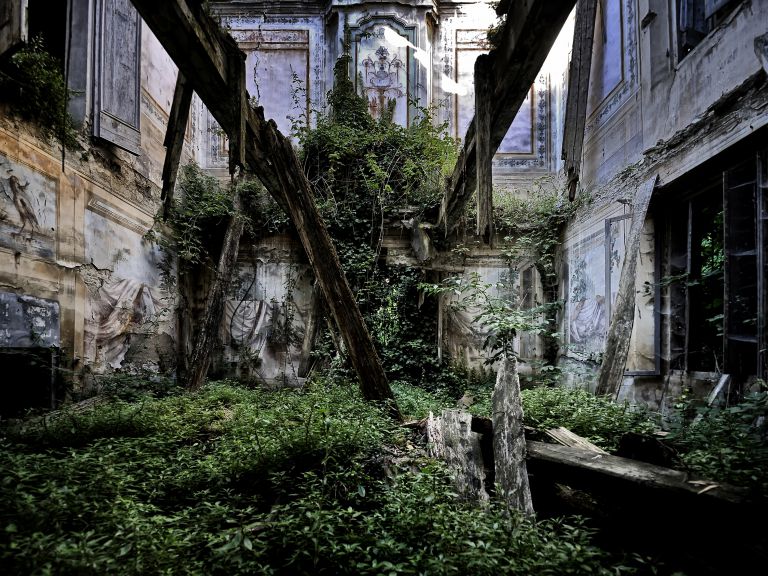 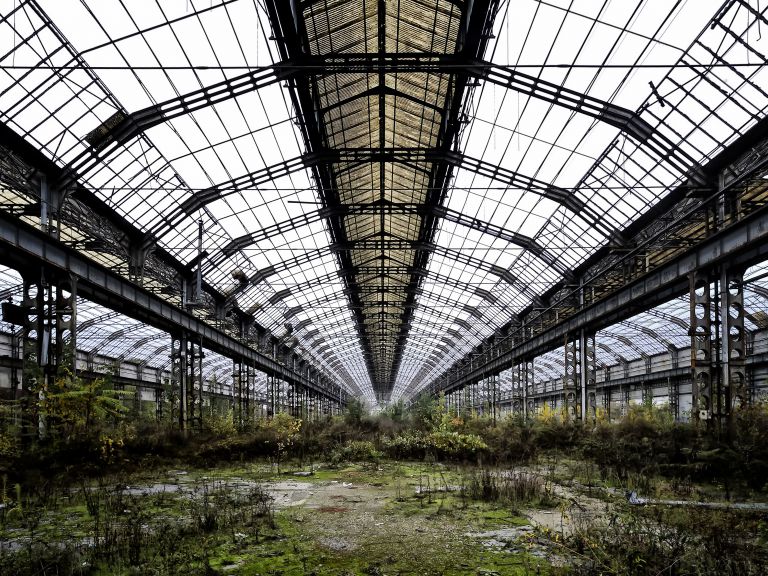 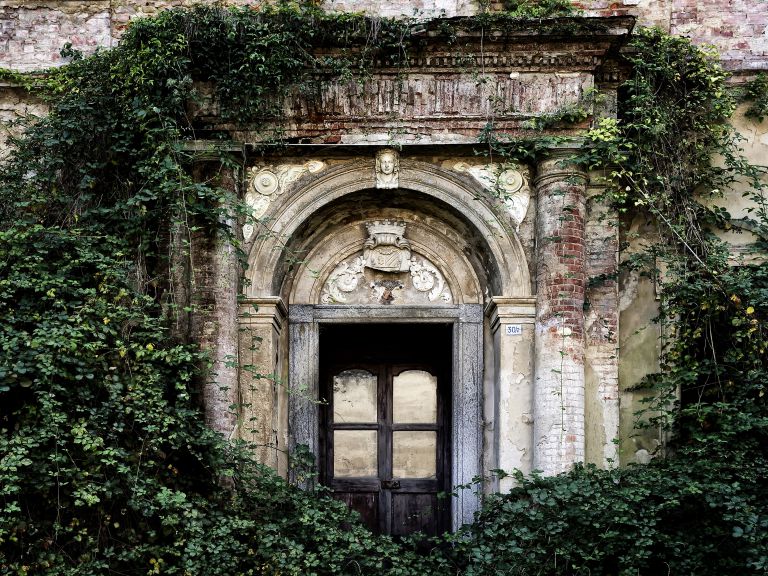 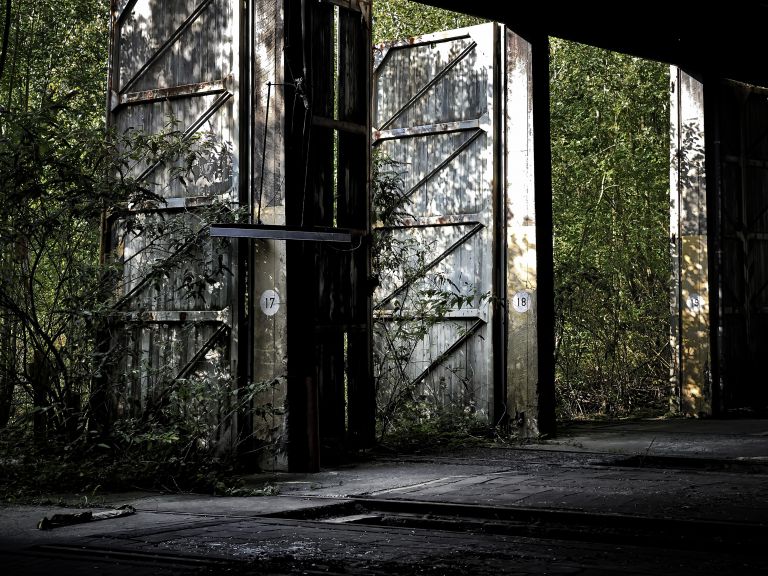 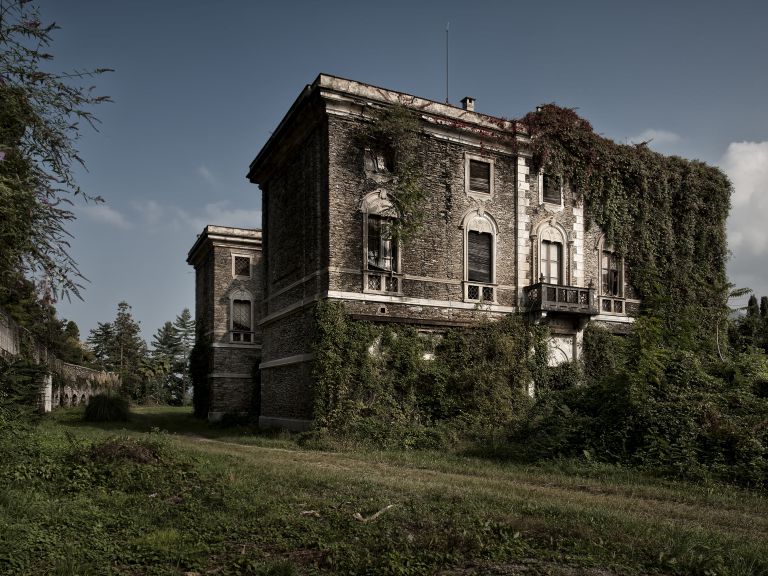 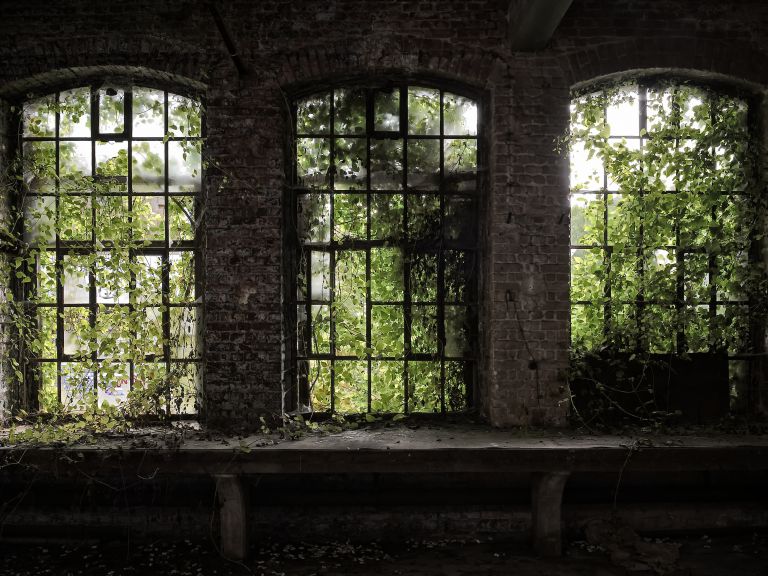 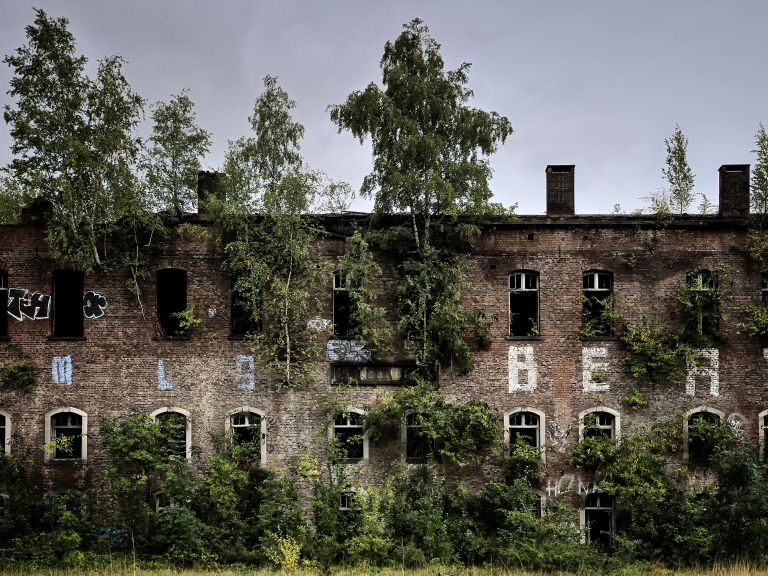 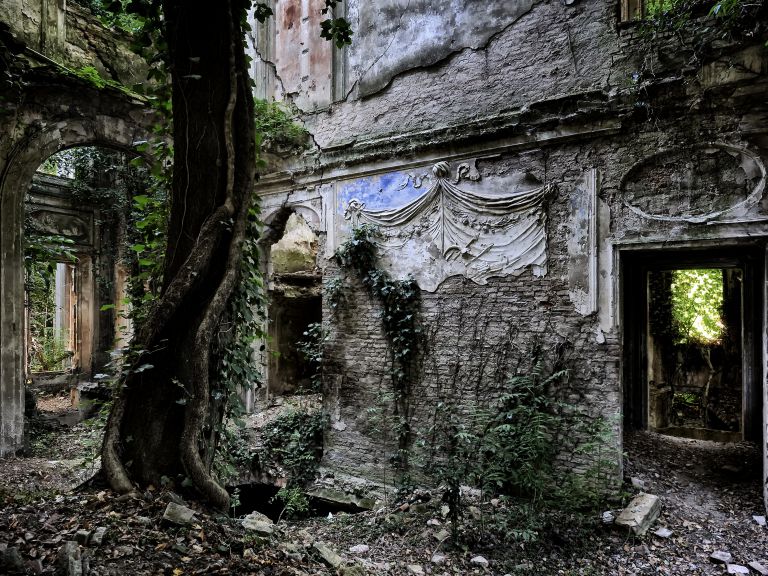 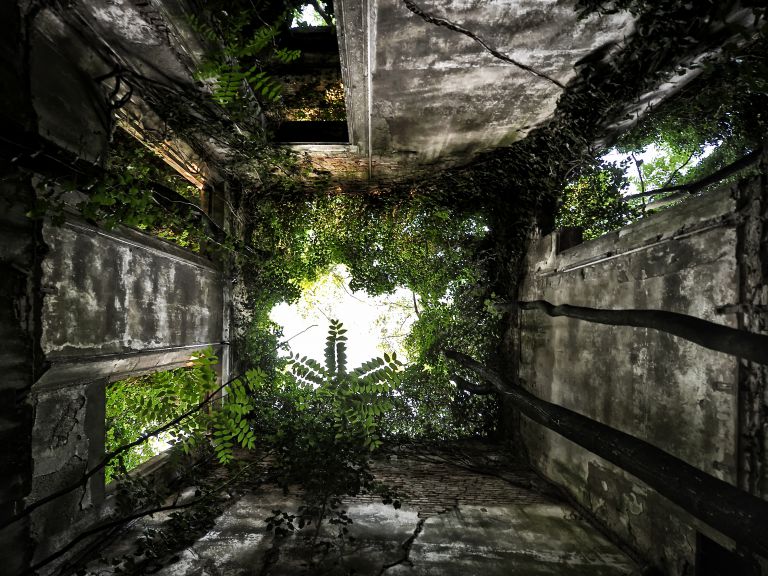 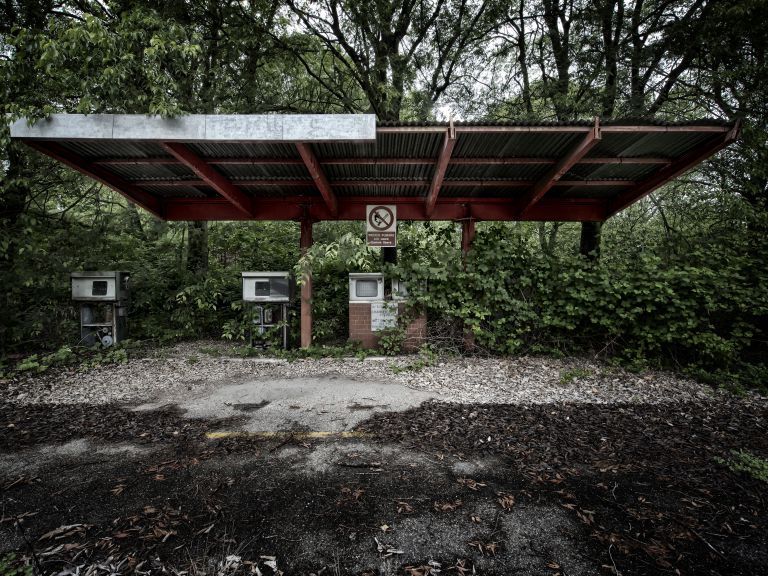 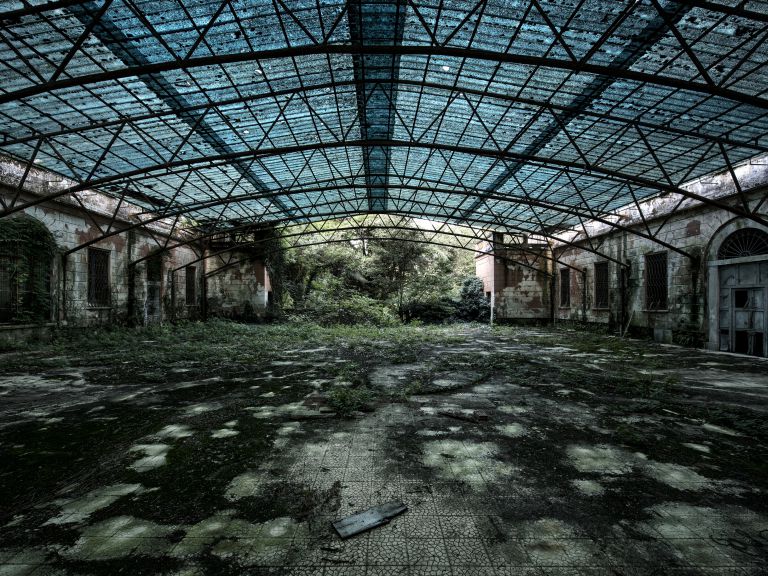