A dot on the map of Morocco between the cordillery of the Eastern High Atlas and the dunes of Merzouga indicates a village called Imider a few houses but there I found a resilience. Near Mount Alebban dove at 1,500 meters above sea level meet the Moroccan women who have decided to rebel against those who exploit their territory. Since 2011, helped by the inhabitants of the Imider village, they fight against the SMI mining company that has settled in an area to exploit the silver mines: water.

Even university students have decided to divide their lives with the population because war is the extension to health problems: because water, land and air are polluted and this will only lead to desertification for future generations. On the mountain a small village has been built and each inhabitant defends a small house consisting of 1 room; it's a symbol

They boycott, implement civil disobedience, gather in assemblies, discuss ... they are alive and decided to improve their children's lives. The thing is that this country lives in poverty when it is rich in resources. Unfortunately, I will continue to fight. 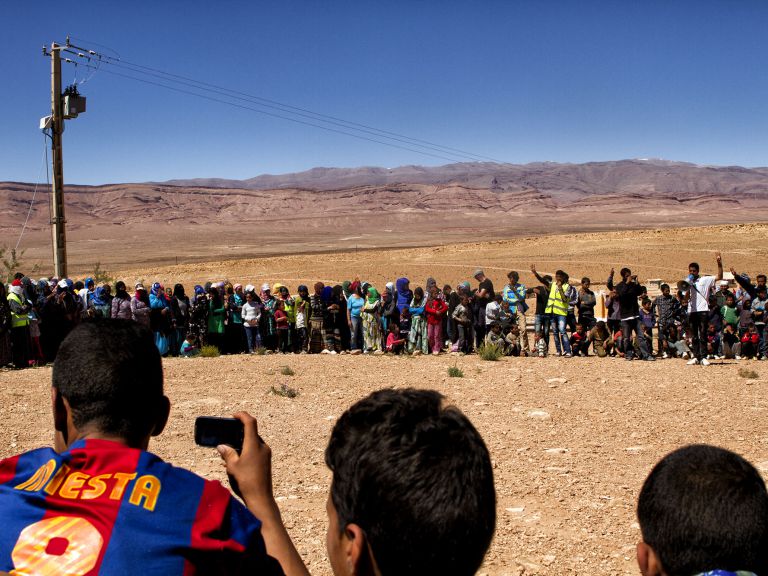 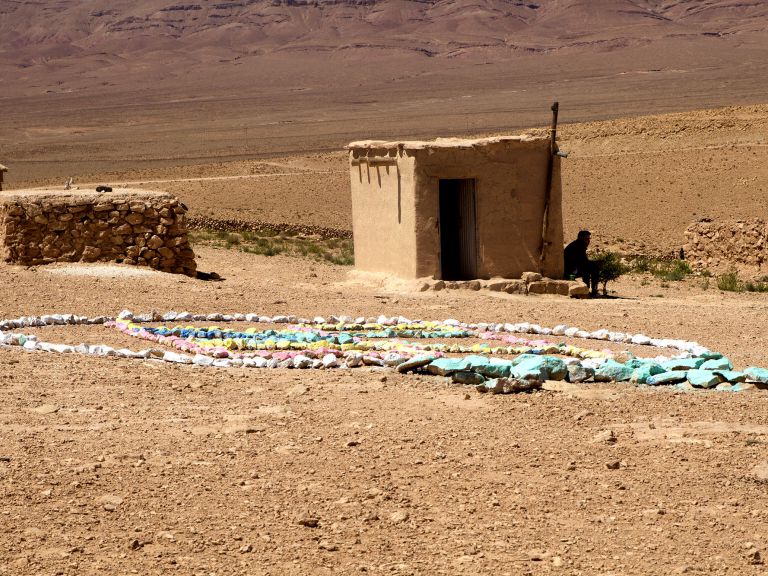 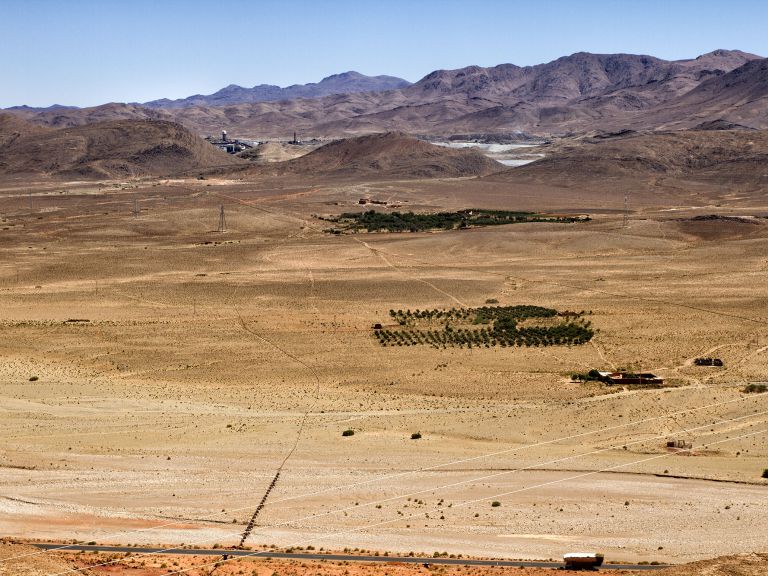 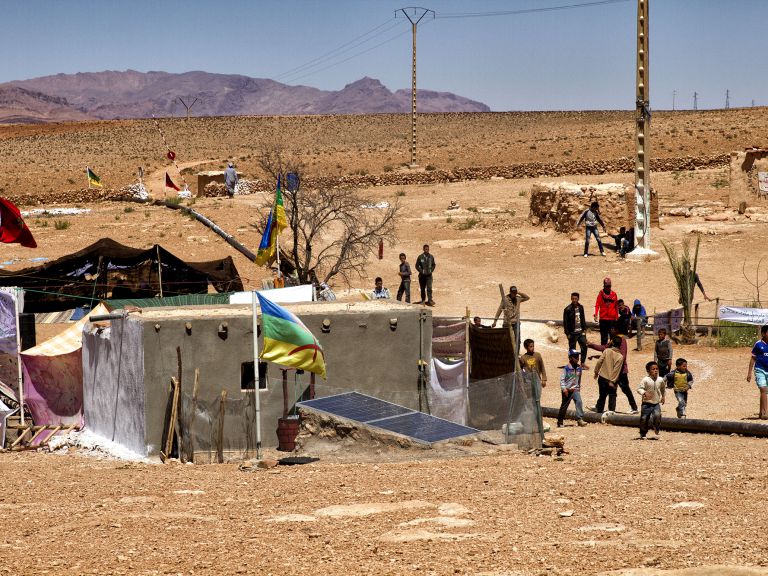 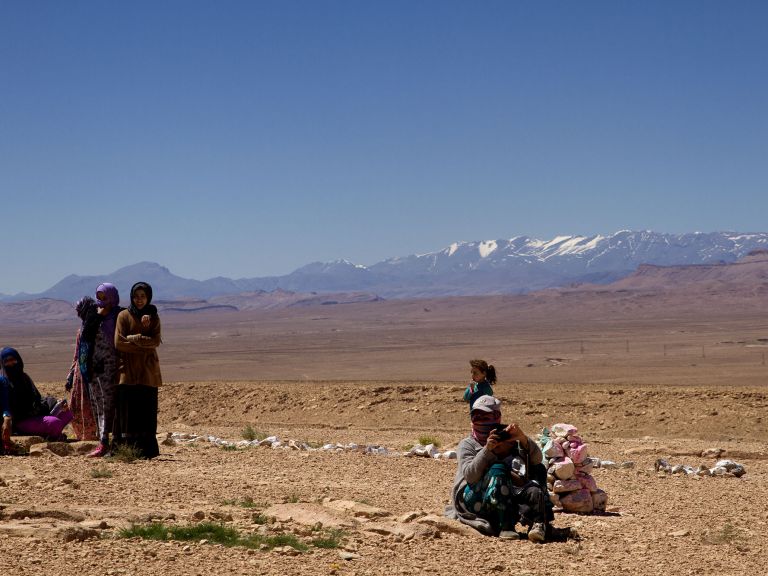 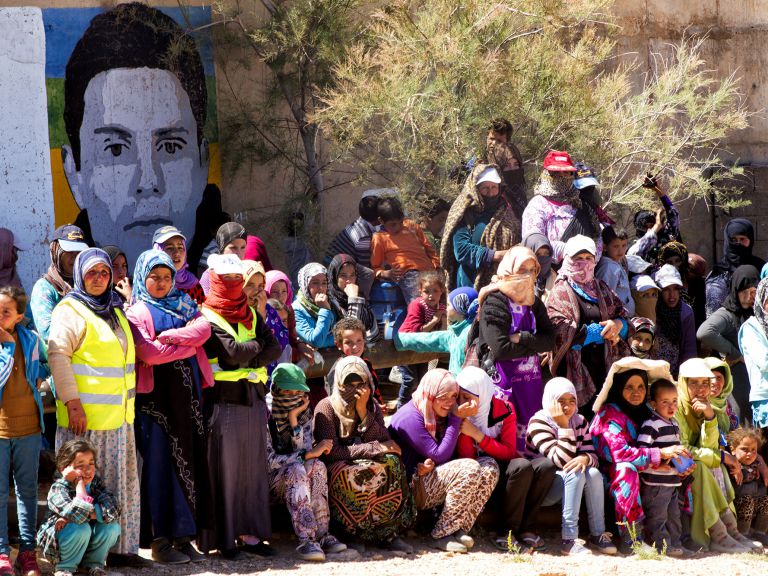 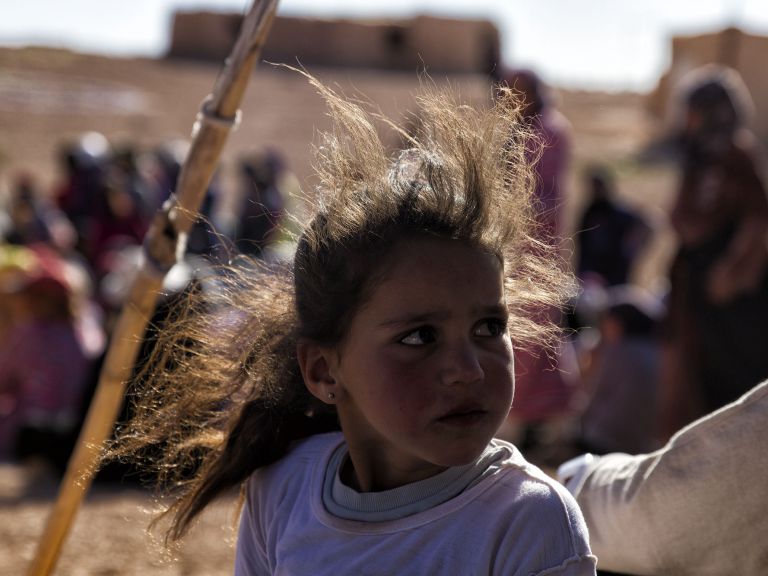 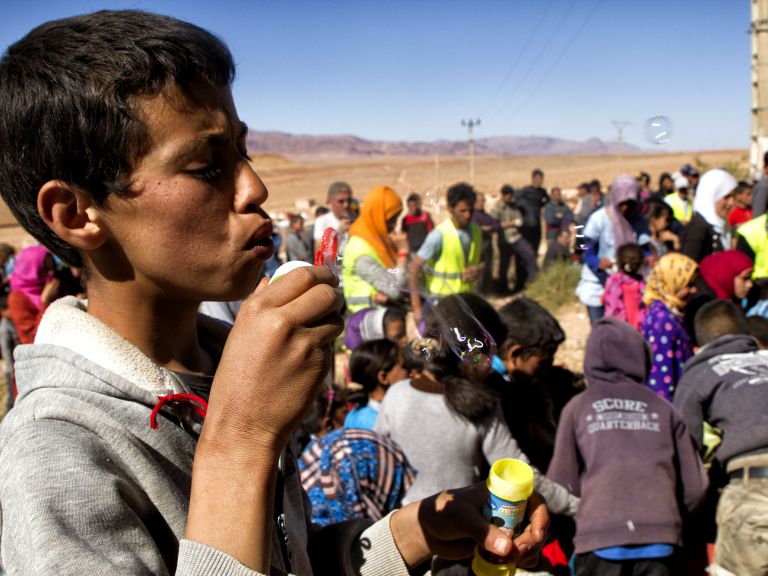