Aurelia is 29 and will die soon. Because it is her decision.

In the Netherlands, where Aurelia lives, euthanasia is allowed since 2002. Every year several thousand people end their lives there legally supported from a doctor, because their pain is unbearable and there is no chance for recovery.

When is the suffering too much to live on? Aurelia suffers from serious mental illnesses. She has borderline, depressions, various anxiety disorders, eating disorders. She made all possible treatments and therapies. She says, "I would love to live, but I want to end my suffering! The only way to reach this point for me is to die."

Aurelia says she does not want people trigger to kill themselves. She wants that those, who really want to end their lives because of suffering, get the chance to die self-determined and supported by a doctor. Not alone, not after a self-mixed overdose, not after a jump in front of a train, not after a jump from a high building. But at home, in their own bed and surrounded by their loved ones and in dignity.

On the 31th of December 2017, Aurelia receives a phone call from the clinic: she is allowed to die, in 26 days.

The doctors of the euthanasia clinic have certified that Aurelia`s fight for healing is without any prospect of success. Is this a scandal? Or is it time to talk about the matter that also mentally ill people can reach the point where their suffering is unbearable, and it should more ethical to help them ending their lifes in order to relieve their pain and suffering? 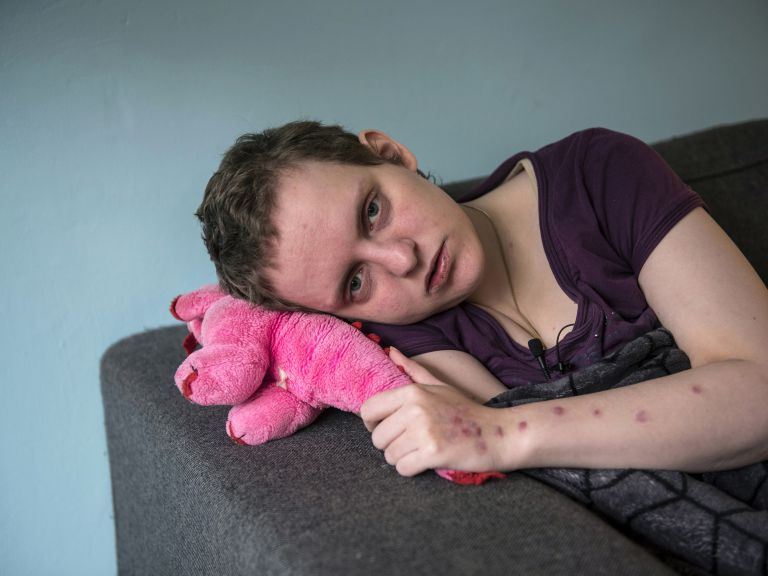 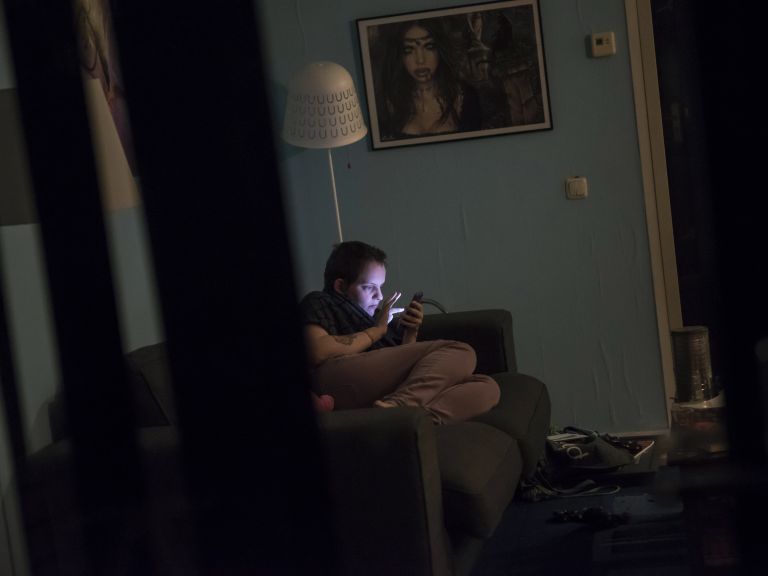 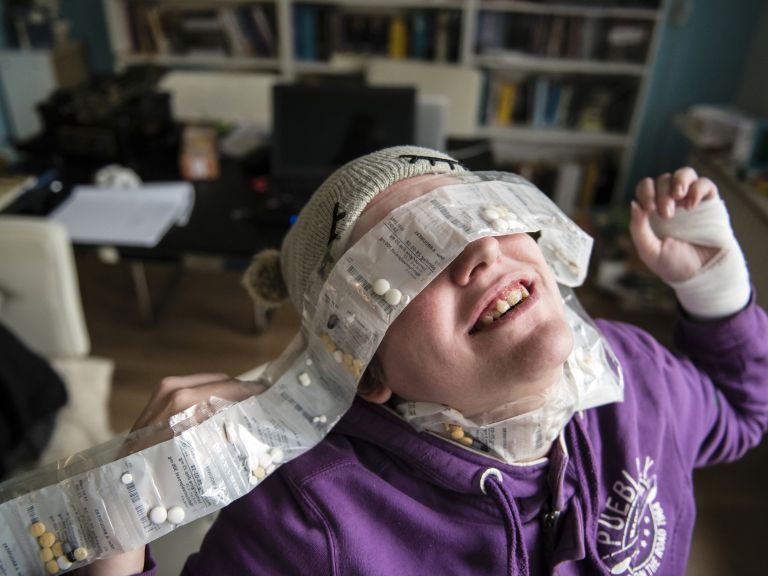 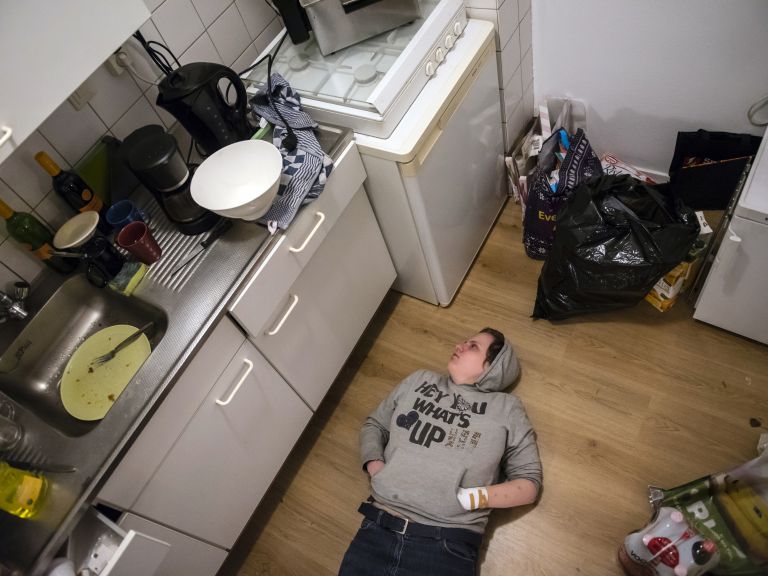 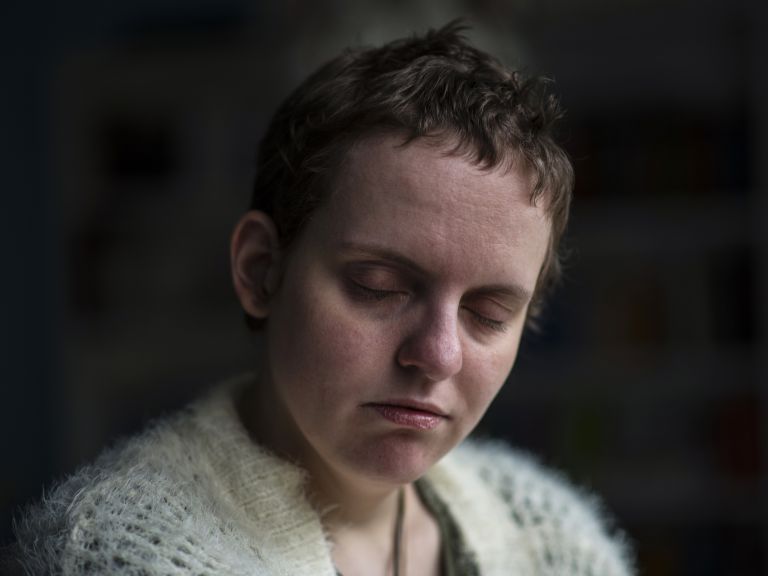 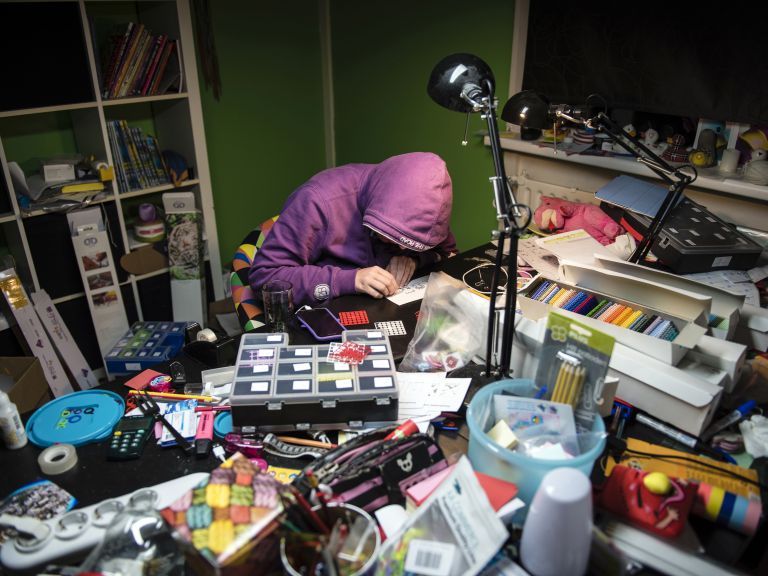 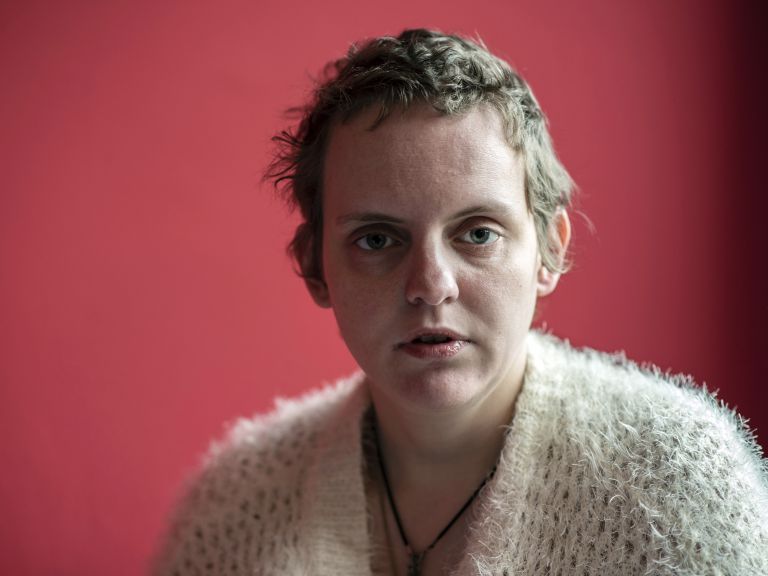 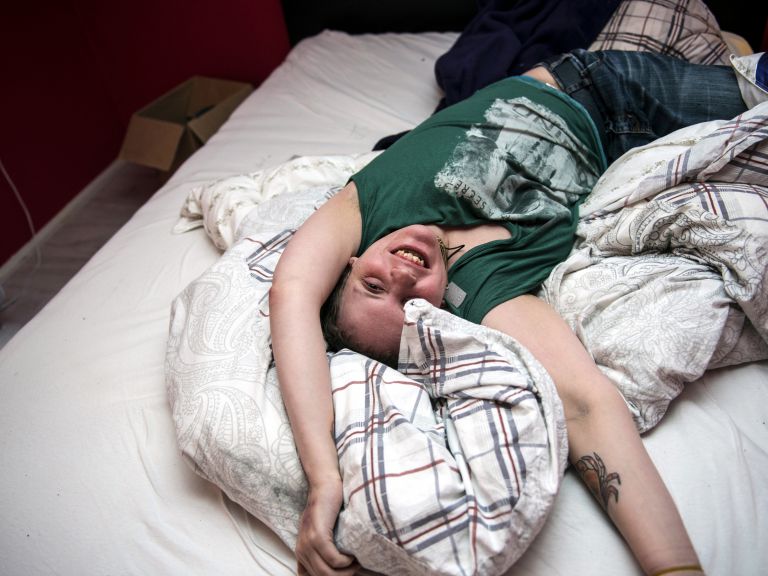 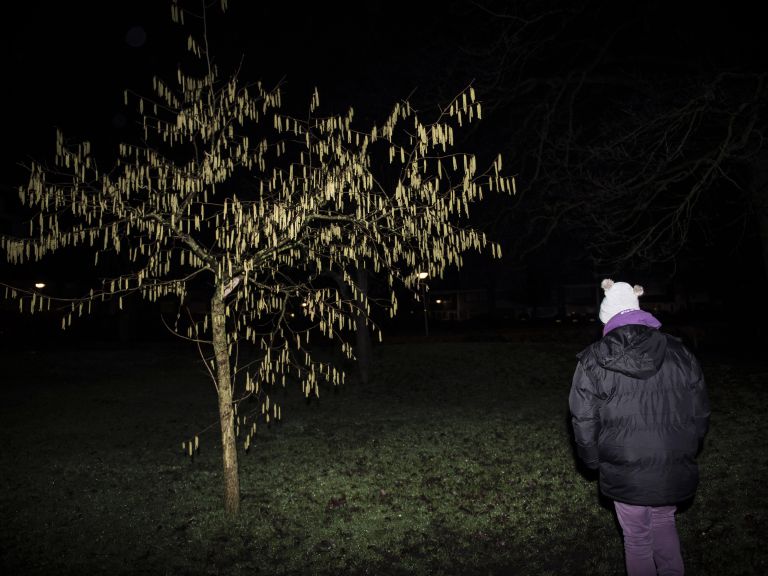 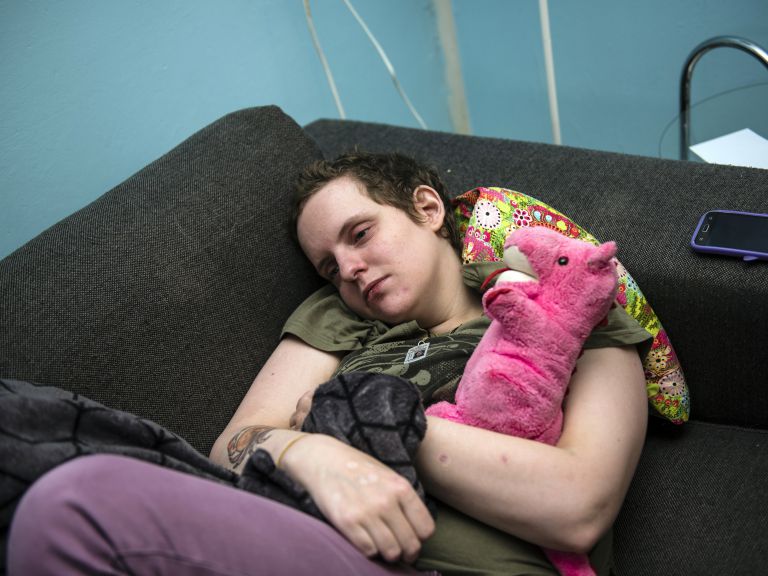 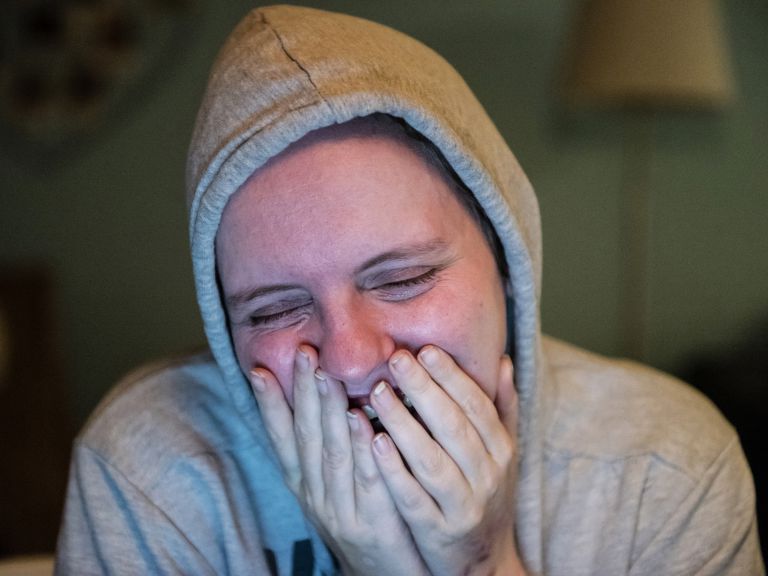 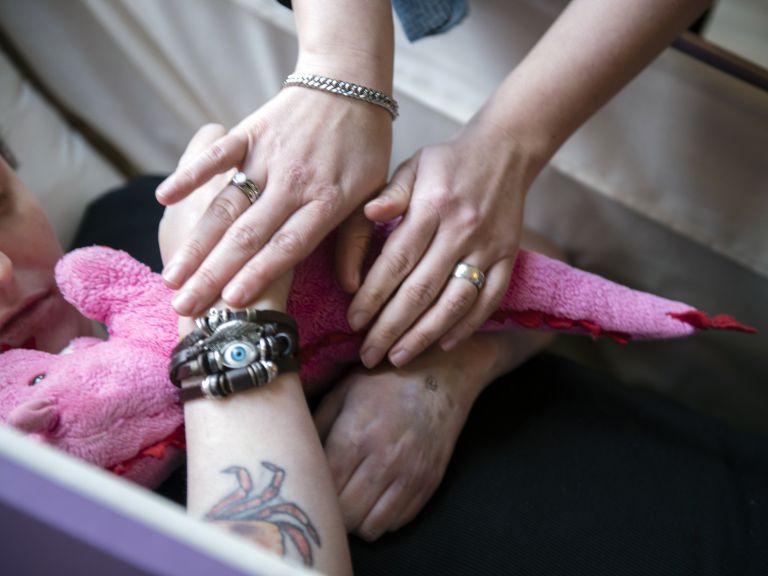