After three years of inner research for his identity, he realizes to be a transgender man and, after moving to Brussels, decided to go under surgery for mastectomy.

He decided to proceed with the operation in Belgium because of the strict italian law that force transgender people to follow several and stressful path between psychologists and tribunal courts through many years before even start real treatments.

In Belgium, thanks to an LGBT Association, he can decide which treatment he want to go through. He can decide if he wants to start hormone therapy, if he wants a sex reassignment surgery or so. He is, finally, free to decide what to do for himself.

He decided to go for mastectomy after a path of a year with the psychologists of the LGBT Association, and after several month of talkings we decided to make a photo report about the transition of an italian transgender man in another country, with different laws about LGBT community.

Most of all, we wanted to show Andrea's everydays, made with grocerys, with meals, with job searching, with love, friends, and all the other everyday stuff we all got.

That's mainly beacuse we think that transgender people are still seen as freaks, as some kind of Frankenstein's monsters or simplified to collective immagination in many awful ways. Even in 2017. Especially in Italy, where there's still a lot to do about LGBT rights.

We wanted everyone to see that there are no freaks, there are no Frankenstein's monters, so we decided to show common people, doing common things, just living the best way they could to be happy. 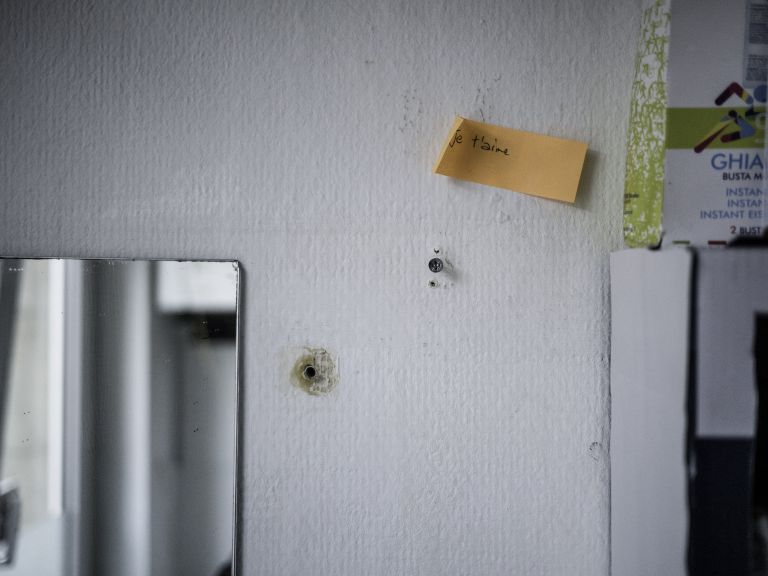 A detail in Andrea's bathroom 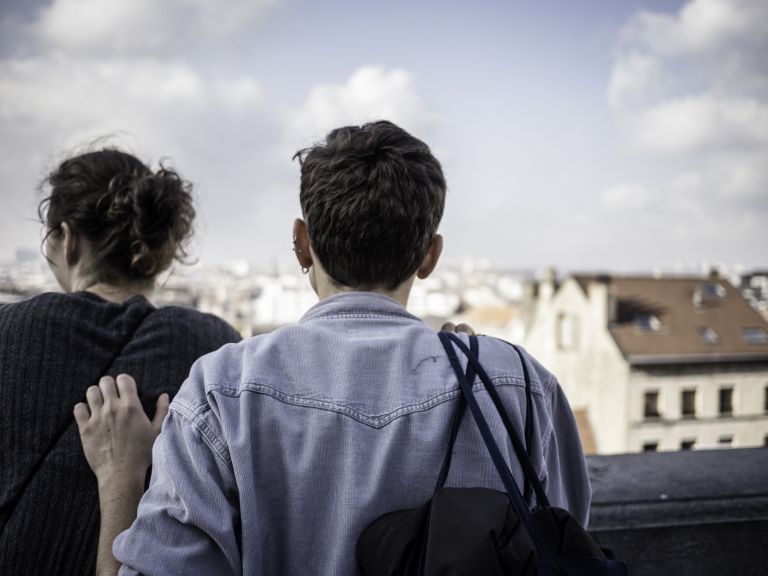 Andrea and his girlfriend Estelle 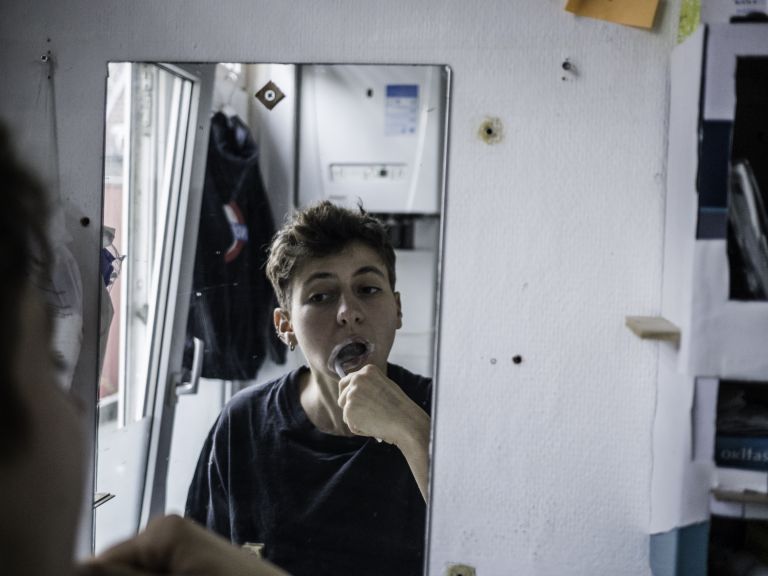 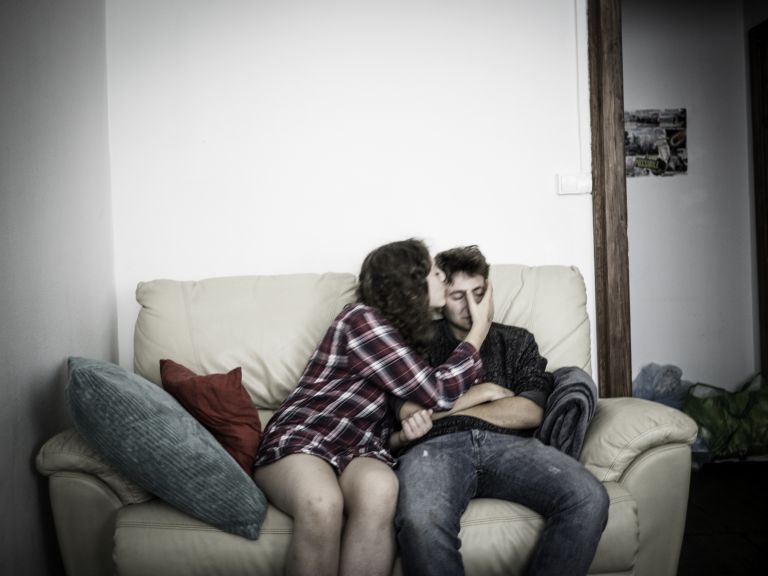 As we get closer to surgery, days became very stressful 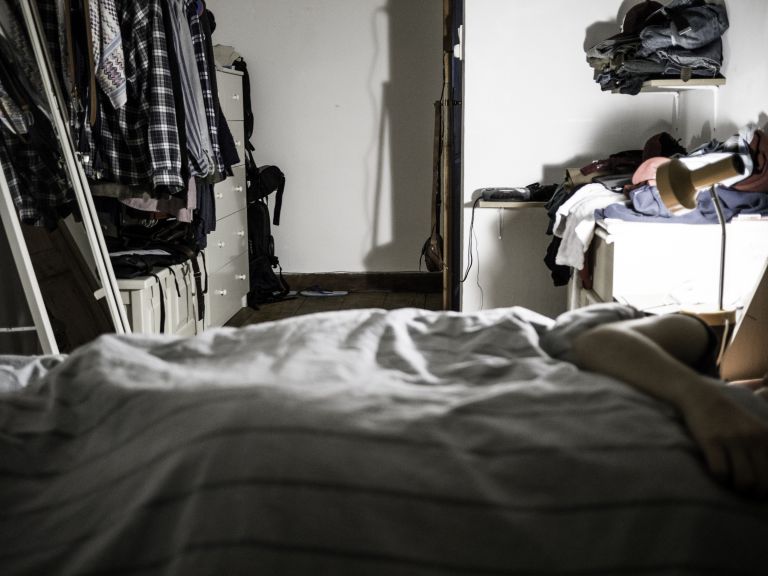 Estelle, Andrea's girlfriend, tries to comfort him the night before surgery 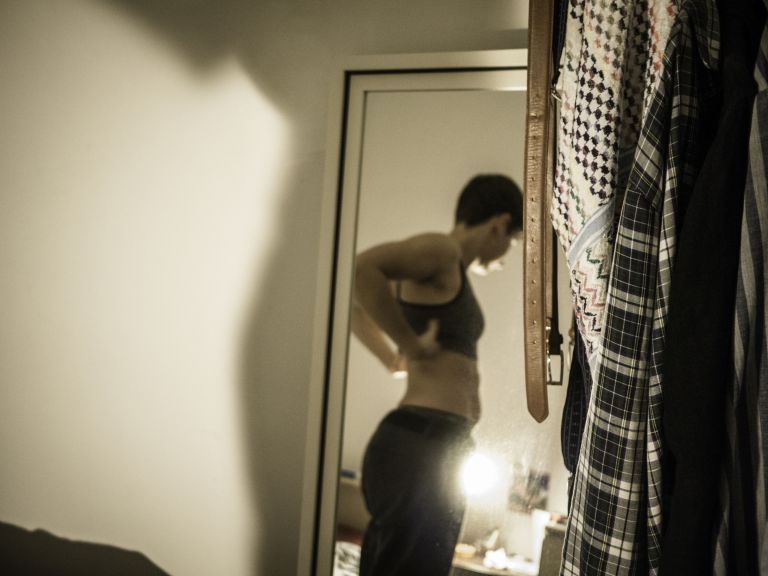 Andrea pack his stuff to go to the hospital 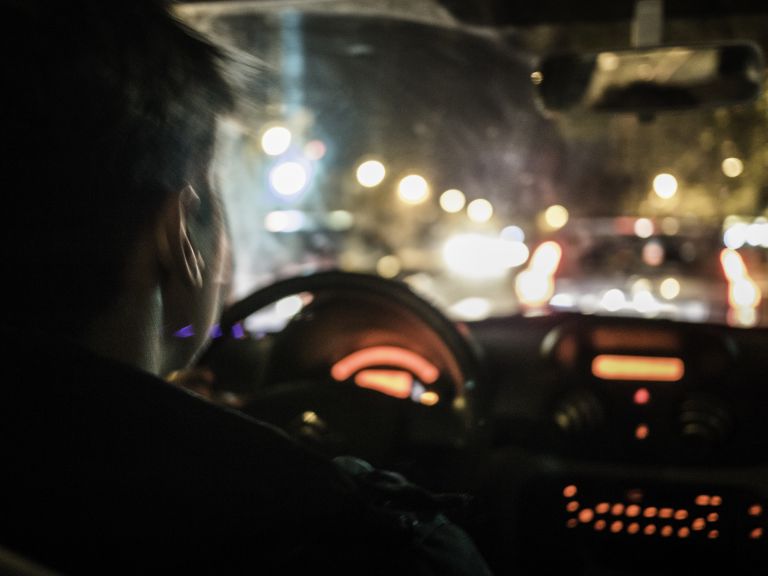 On the way to the hospital, tension was palpable 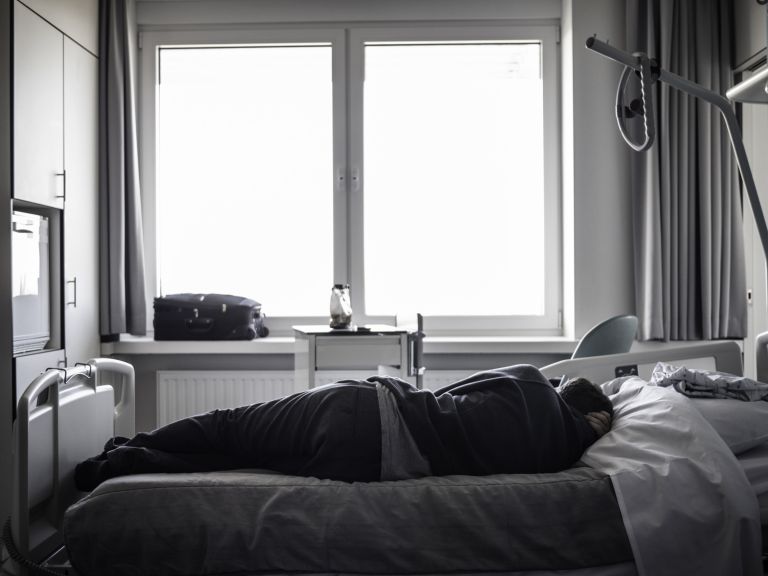 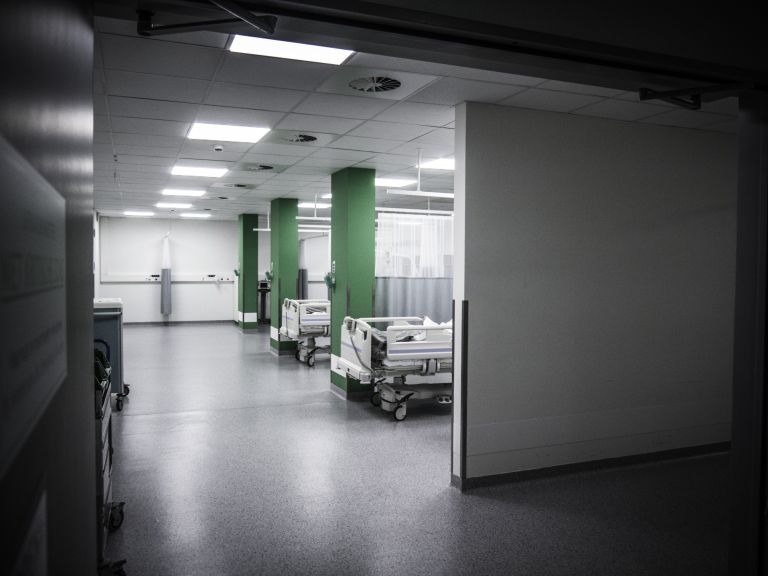 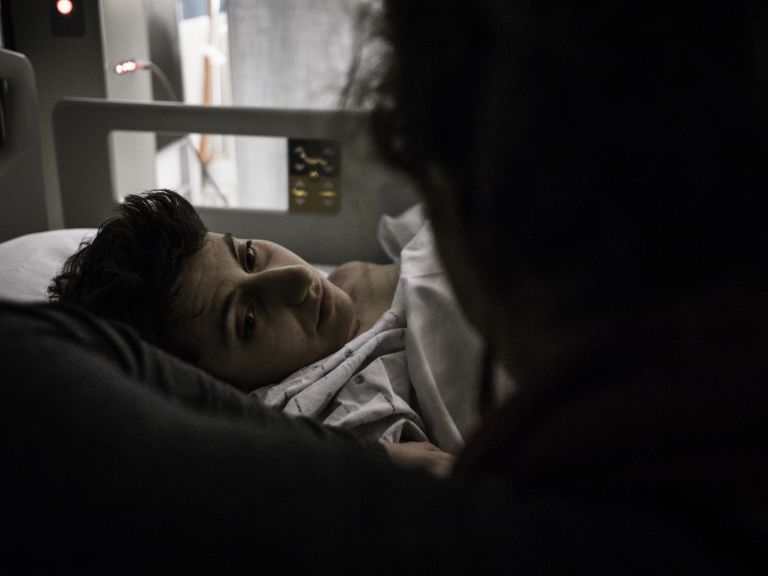 As Andrea woke up after surgery, Estelle was immediately by his side 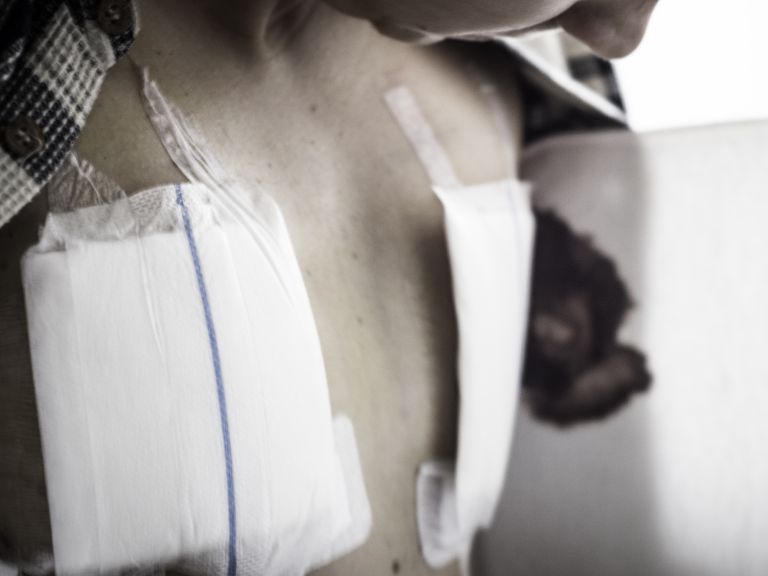 Andrea shows his scars a few days after surgery 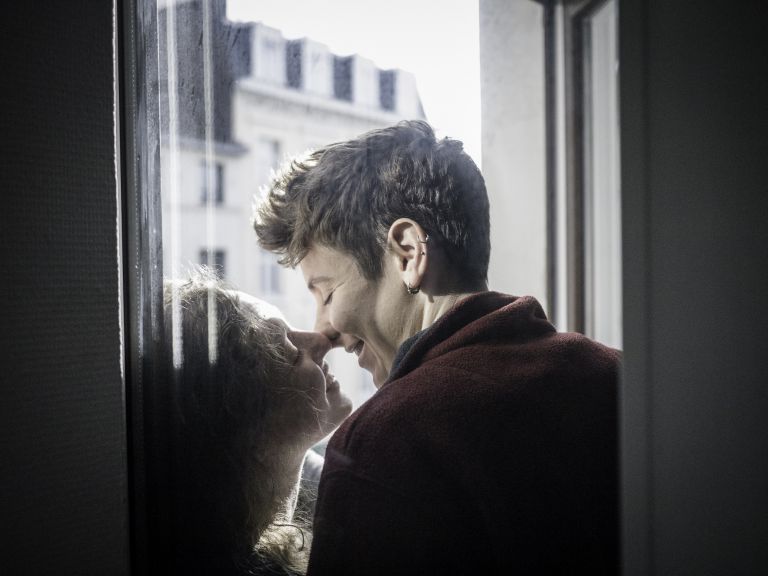