Ramin is a small village in the extreme south of Iran , located few miles away from the city of Chabahar. The region of Baluchestan, is the most remote and impoverished area of Iran and also the only place with potential to surf. The costal region of Baluchestan was already famous in Iran for water sports like diving or swimming but since a few years surf has becoming the great attraction of Ramin for both locals and other Iranians.
In 2010, Irish surfer Easkey Britton travelled to this country with the intention of being the first woman surfing in Iran. After finding Ramin as a perfect spot , Easkey extended the invitation to surf to two Iranian women already involved in sports, Mona Seraj ( a famous Tehranian snowboarder ) and Shahla Yasini ( diver and swimmer from Baluchestan). In 2013 Shahla and Mona pioneered the Iranian surfing scene, inaugurating a wave of changes and unexpected events. That same summer Easkey also committed to involve the local community of Ramin and taught the boys how to surf too. Since then a whole community of local people and young Iranians especially from Tehran has been populating the beach of Ramin, organizing events, calling foreign guests surfers and asking for sponsor to donate equipment and help sustaining the ‘Makran Moj surfing site’.
The scene is still incredibly young and new and although not too well known in other part of the country, through social media and word of mouth has slowly found its audience of people willing to travel miles and get on planes to come to Ramin and try walking on the waves of the Indian ocean. Of course women are still a restricted section of this scene; primarily from Theranian distinct social and economical background, completely covered from hair to feet, girls involved are as keen as men in making this sport become something serious for the Iranian youth. 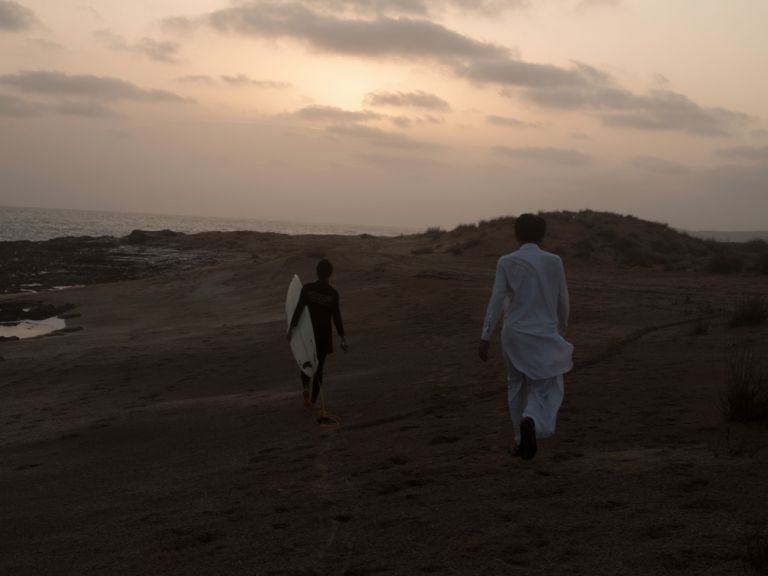 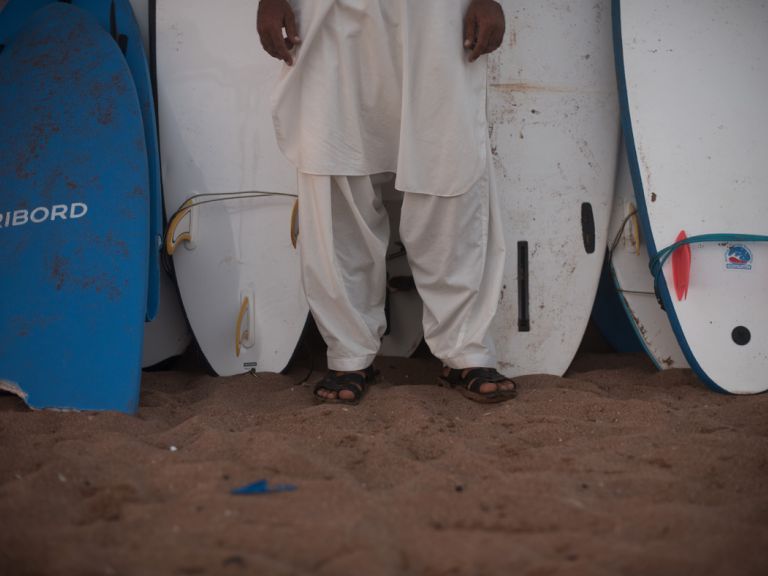 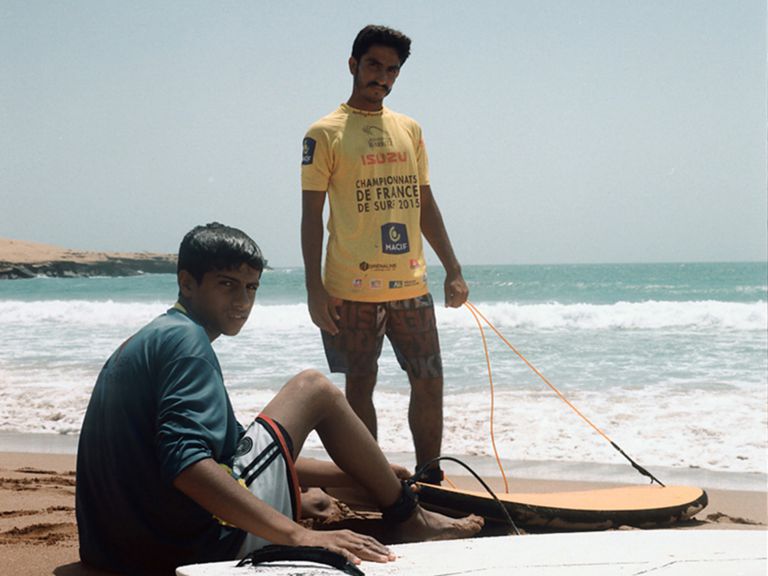 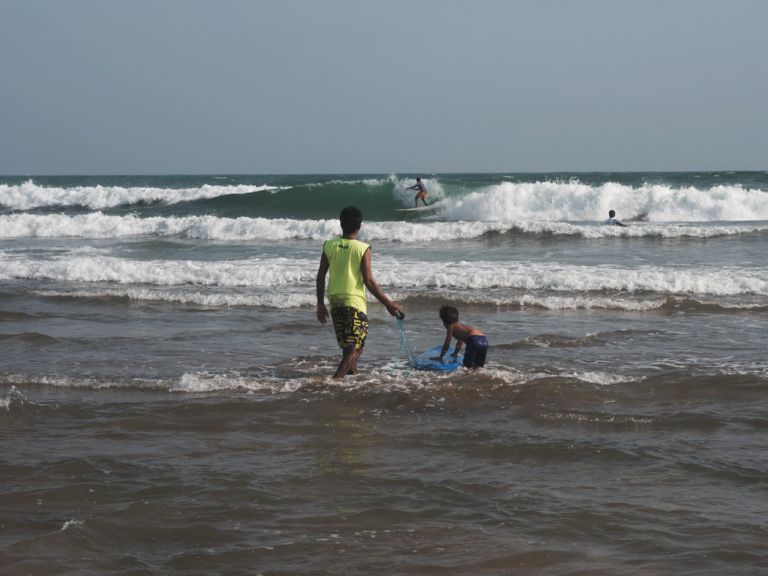 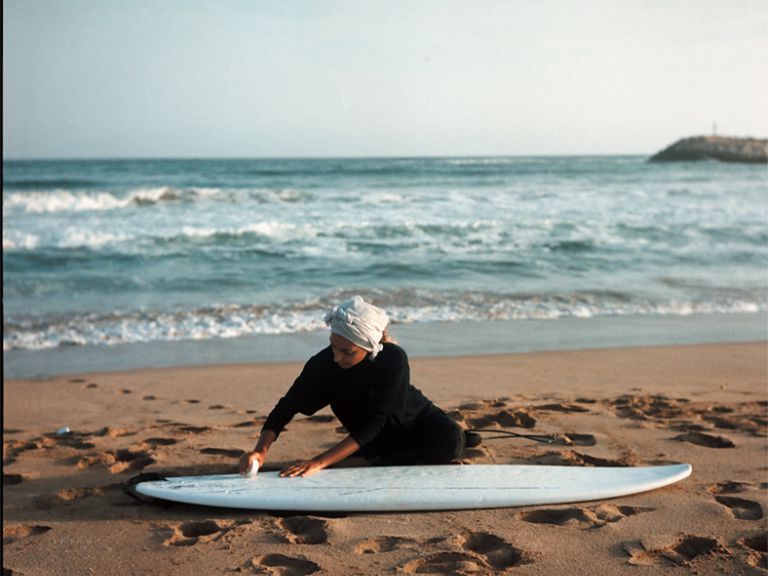 keeping the equipment safe and sound 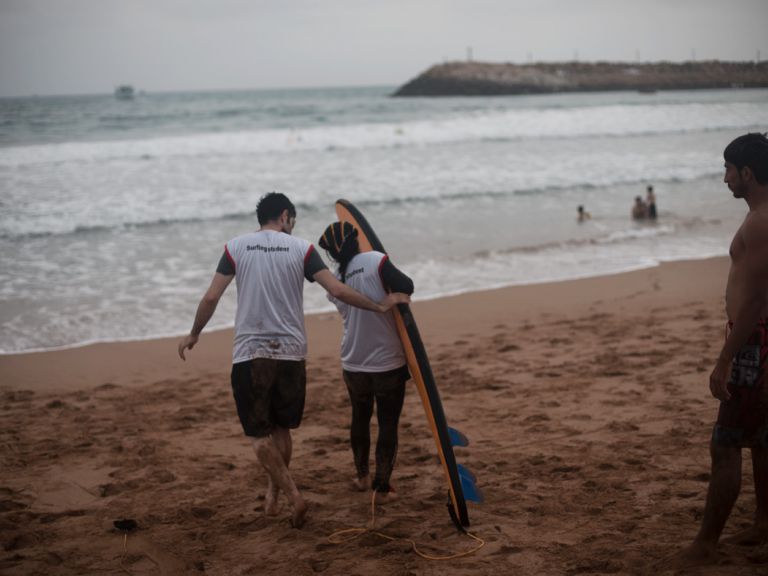 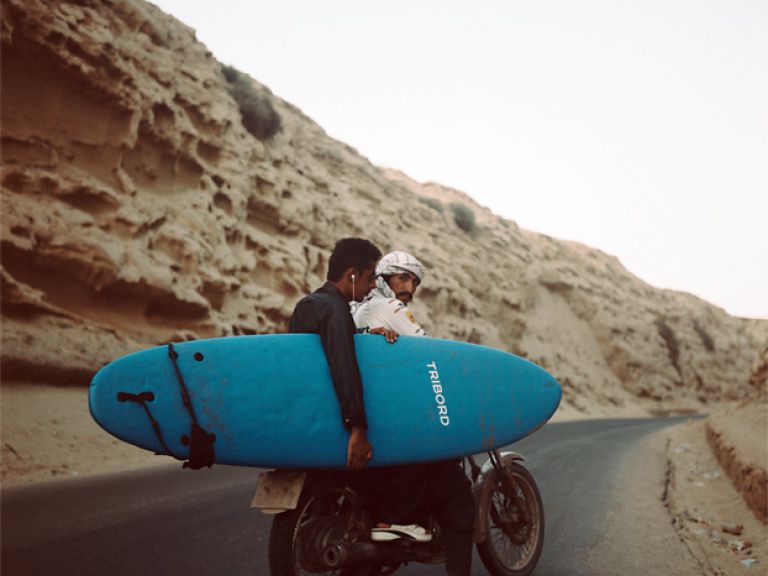 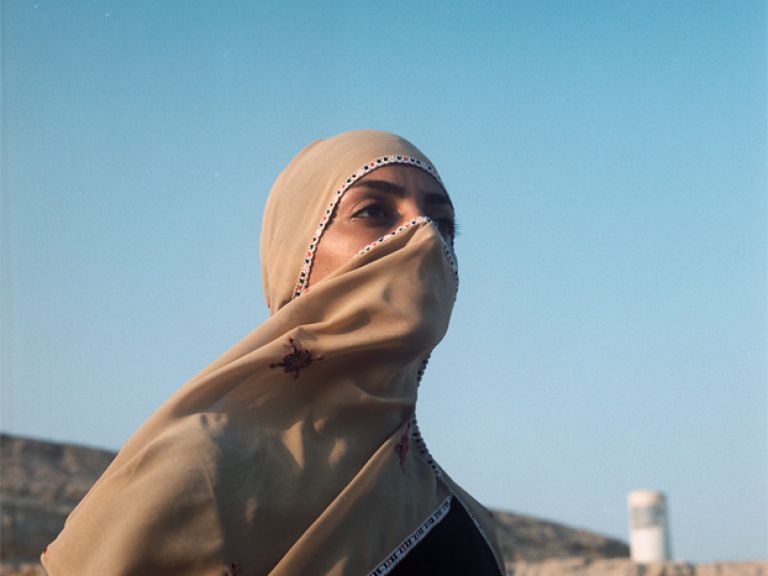 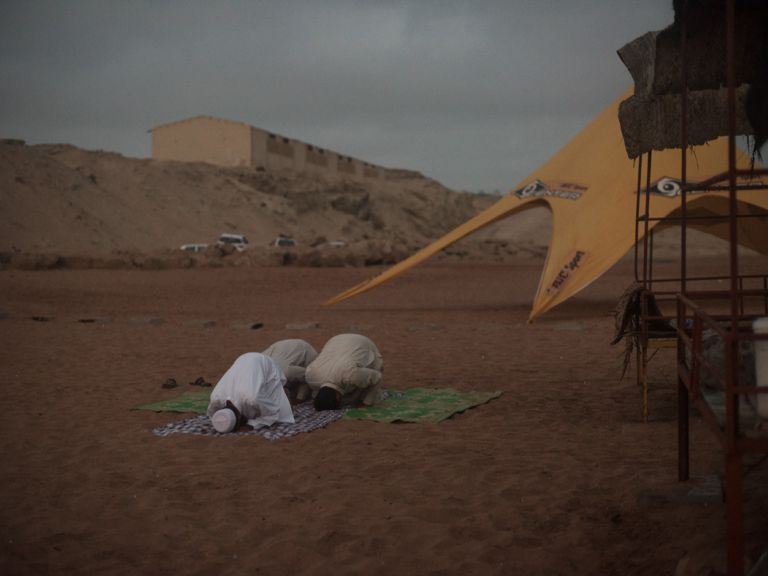 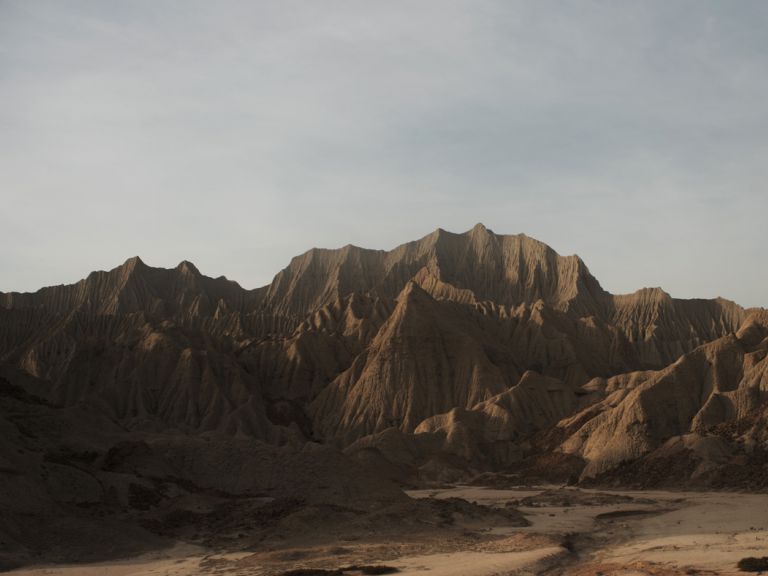 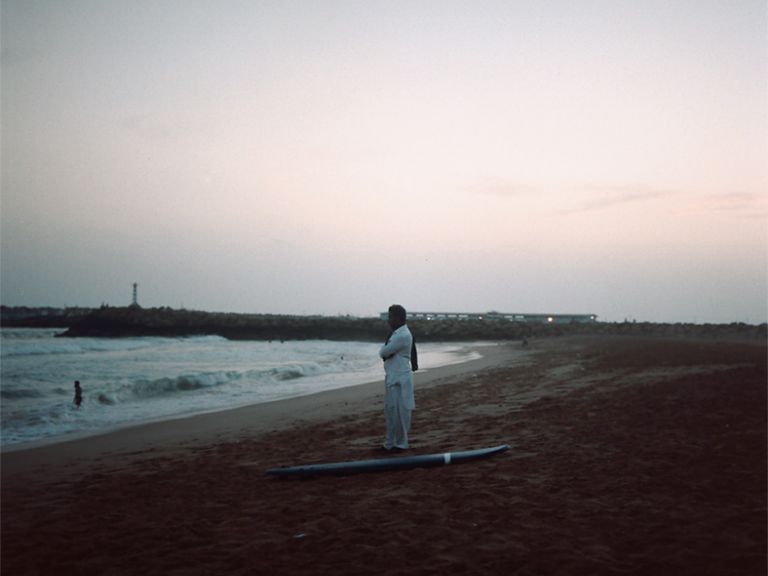 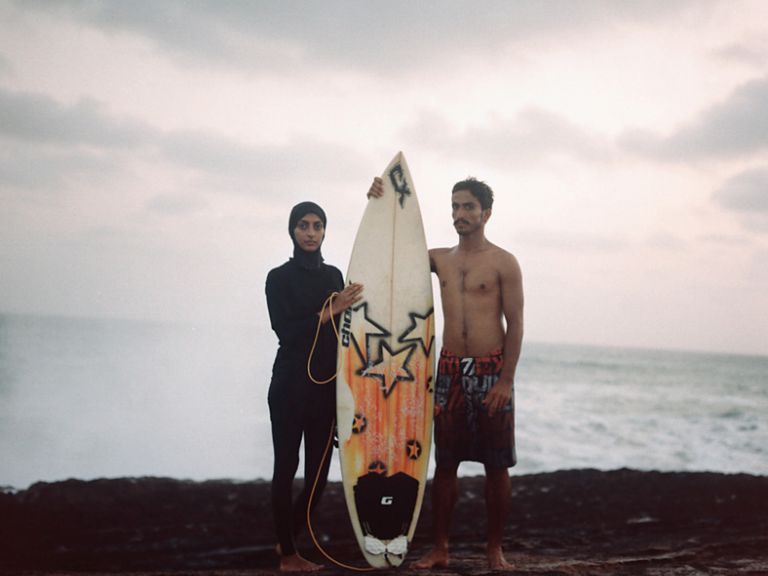 We surf in Iran!