The loggerhead sea turtle (Caretta caretta) lives throughout the oceans and seas all over the world, and chooses to breed along the subtropical and temperate regions. Since 2015 this animal has been included in the red list of the International Union for the Conservation of Nature (IUCN), being classified as vulnerable. It is estimated that this species’ population is globally decreasing.

Many human activities are invasive for these animals. Man is modifying the coasts, concreting on Nature. Man is polluting, and the pathogens are a danger for the turtles. Artificial lights put on reproduction areas are disorientating them. Moreover, the climate change and the temperature of the sand within the nesting beaches is increasing, affecting the hatchling sex ratios. Furthermore, it is important to mention tourism and especially bycatch fishing. All these man-made phenomena are the main threat for this species.

The Mediterranean loggerhead turtle subpopulation breeds mostly along the eastern basin of the Mediterranean Sea, a few nests having been found on the western basin. This sea animal prefers to live in the Tunisian Continental Shelf, the Adriatic Sea, the Ionian Sea, the area between the Balearic Islands and the Sea of Alboran, the Egyptian Continental Shelf and the Turkish coast. Every year in the Mediterranean Sea it is accounted for 150,000 sea turtles being caught during longline fishing sessions. Longline fishing, or bycatch fishing, is a kind of fishing involving trotline, trawls and cast nets. Bycatch fishing, collision with the ships and plastic things ingestion kills 40,000 of the caught specimens in the Mediterranean basin.

If Man plays the role of executioner, Man also has the capabilities and all the means to put an end to this massacre. There is a network of professionals who work as volunteers in support of the turtles. Vets, biologists, marine biologists: as volunteers, all of them work on multiple activities like researching, data collecting, organizing campaigns to raise people’s awareness. Thanks to their efforts, every year hundreds of specimens are saved and then released into the sea. 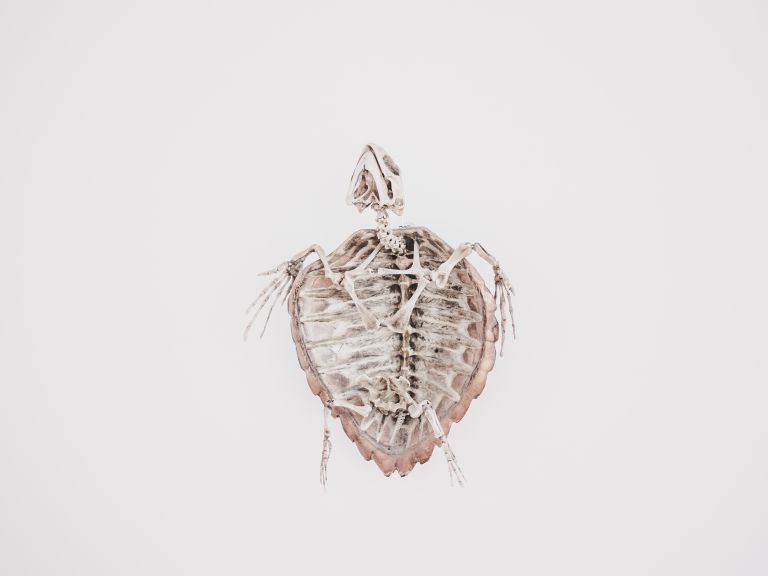 Skeleton reconstruction is performed on dead specimens for educational purposes, so to study turtles 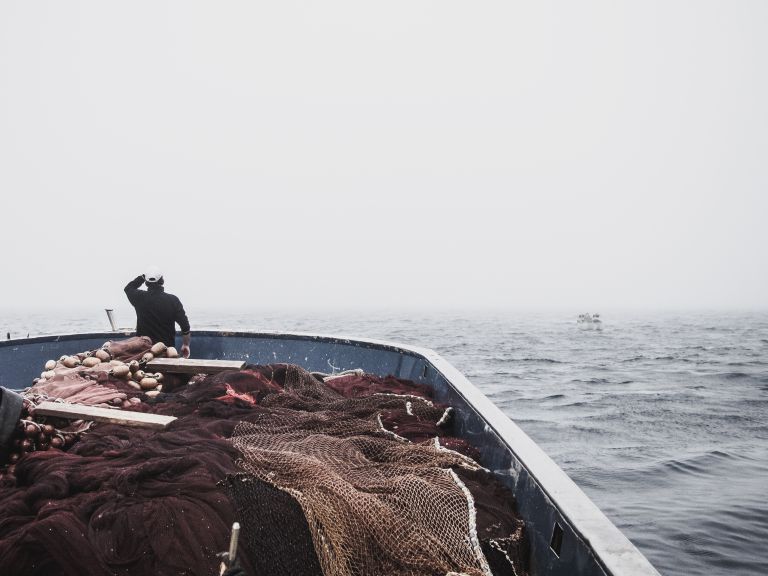 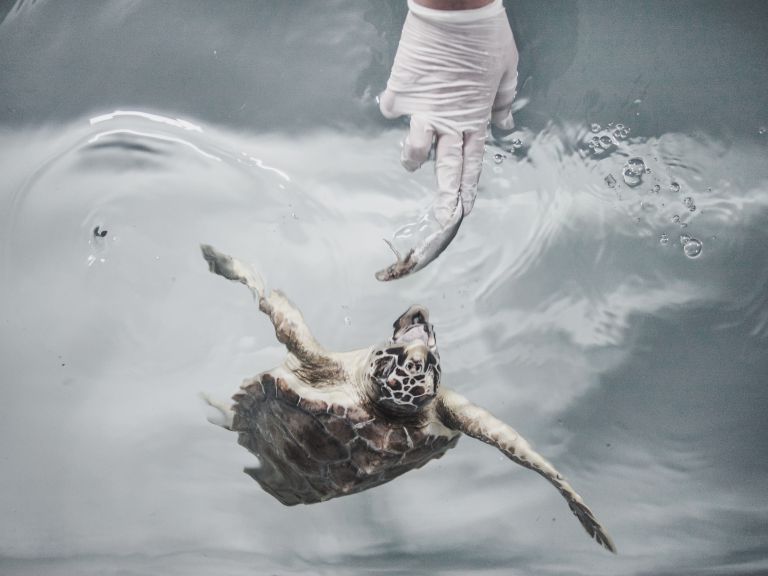 After the rehabilitation in large tanks, which can last up to six months, turtles are ready to be re 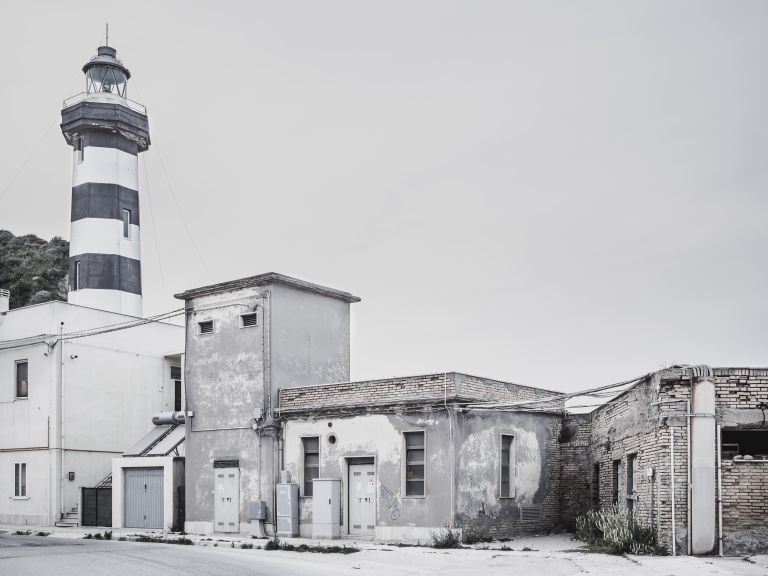 Due to land speculation, reinforce concrete buildings are becoming a recurrent presence along the co 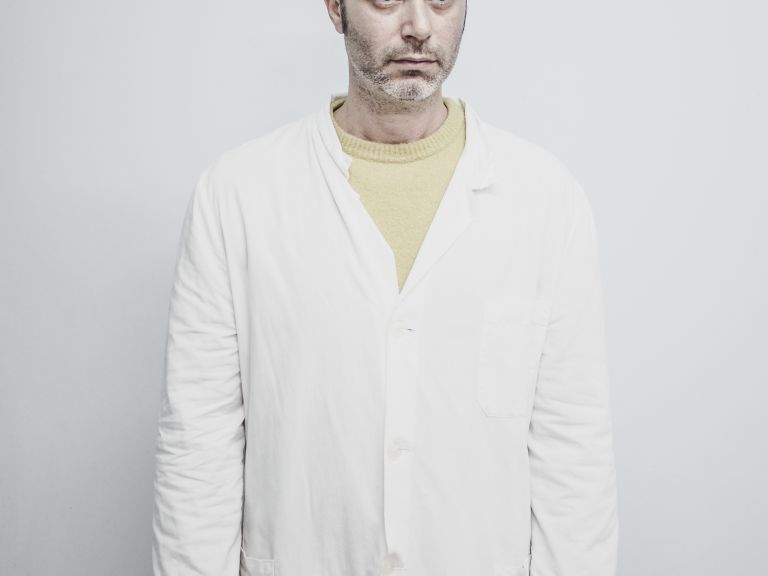 Sergio, a marine biologist. A volunteer. 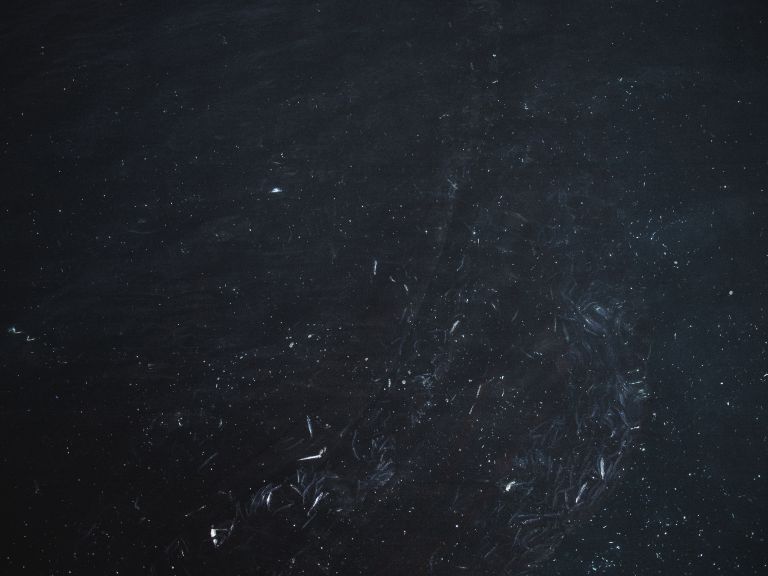 On a fishing expedition, fishermen may find turtles trapped in their nets. In order to spread the be 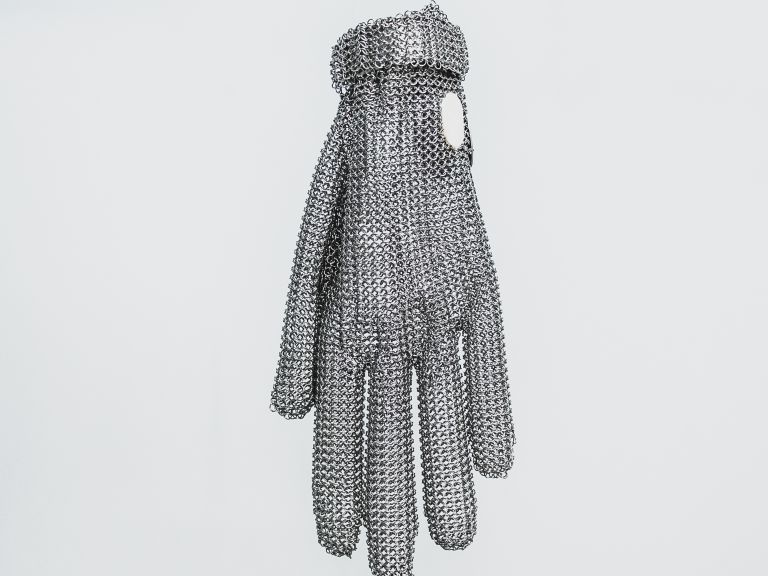 Chainmail glove used to feed adult specimens. Adult turtles can weight up to 60-100 kg. The turtles� 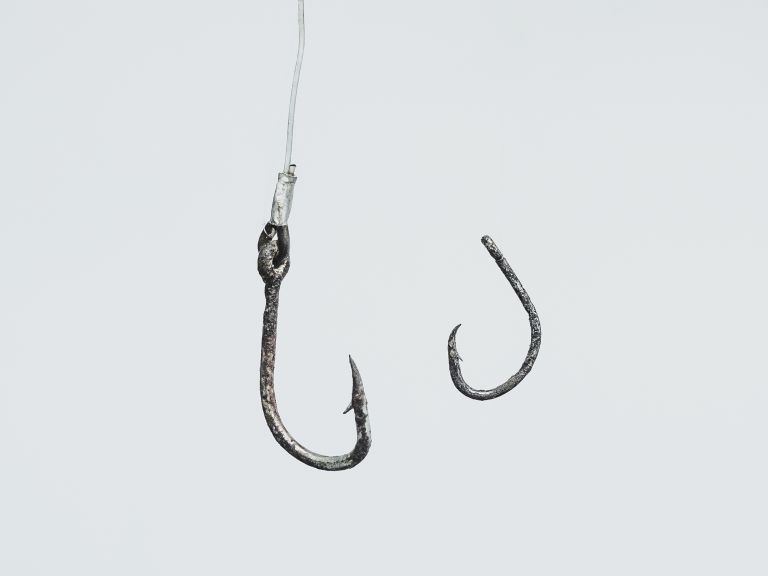 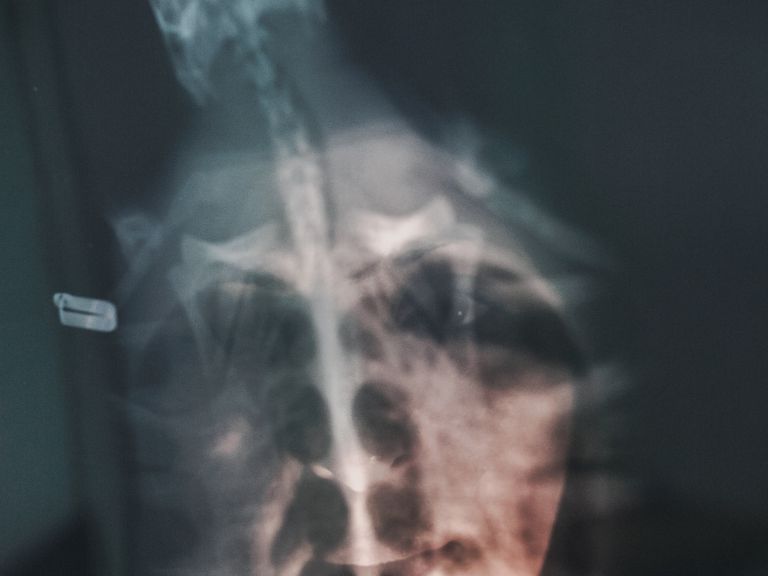 X-rays are performed for diagnosis purposes. This exam allows to check precisely all the fractures d 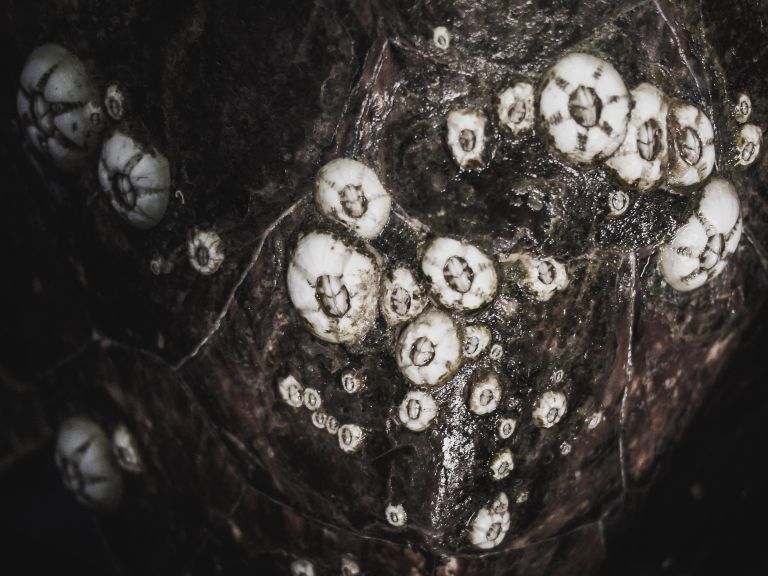 When volunteers save a turtle, they often find it covered with seaweed and barnacles. In this proces 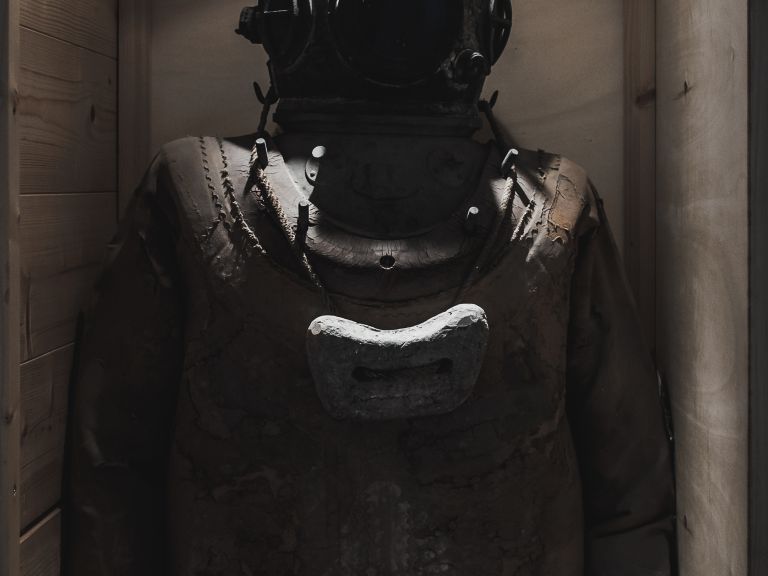 The diving suit was the first equipment used by man to explore the seabed. 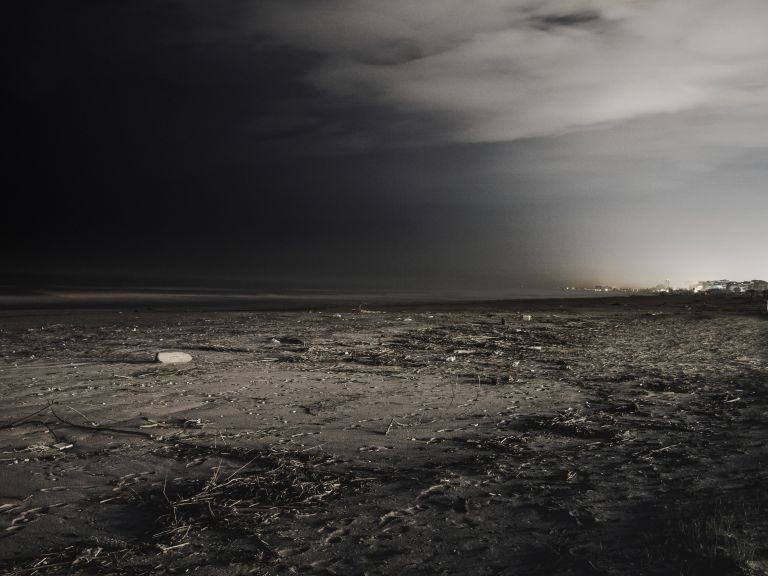 Reproduction areas are disappearing because of light pollution. Artificial lights disorient the litt