The time outside the center of Milan seems flow slower. Visible from far away, especially from the countryside, in the foggy days it seems to vanish in the dark with their white color. Gratosoglio when it was built in the 70s was a popular neighborhood model, with much green and popular homes bigger than the average. It was an idea of ​​other times, "daughter" of a building's boom that has ruined some cities of Northern Italy: taking a slice of population and group it in quarters that, in theory, should be a small self-sufficient communities.
My granny Mafalda tells me that once the only way to reach the neighborhood was a street similar to the Navigli and unlike the North Suburbs, where the city fades into scattered houses forming a giant megalopolis, the South suburbs breaks into the country. She came to Milan from the southern Italy and worked all life makes dress. Over the years, the elderly have remained, the homes have begun to be leased to ever-increasing families and abandoned palaces become the kids pastime.
For twenty years my life together with Mafalda let me know the neighborhood and people who populate it, the details of simple things and the passtimes of the suburbs. 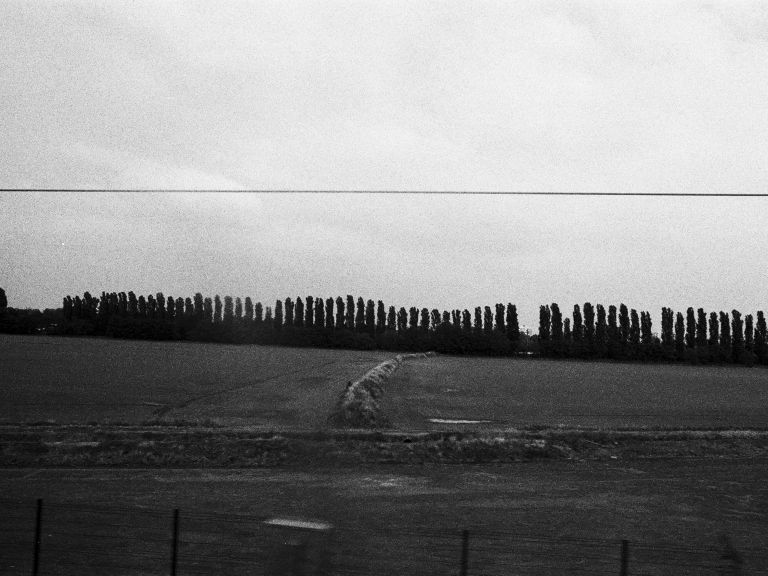 view of countryside behind the popular houses 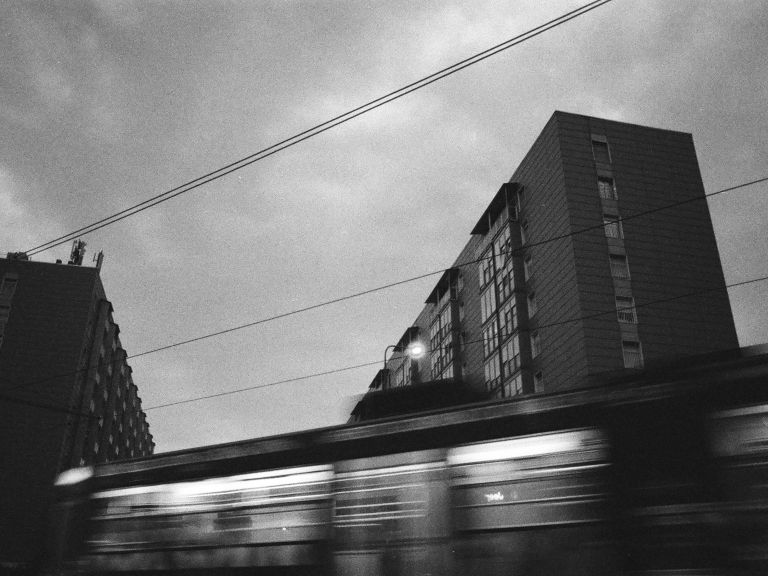 the palace in which lives Mafalda 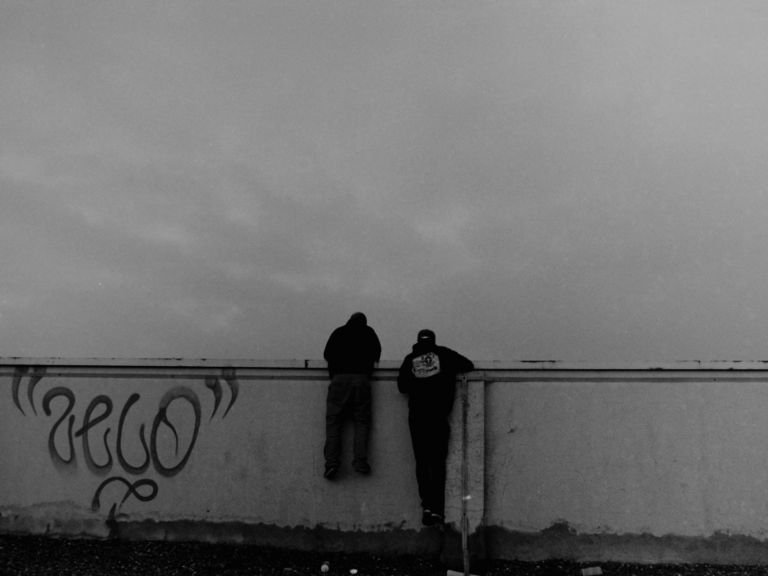 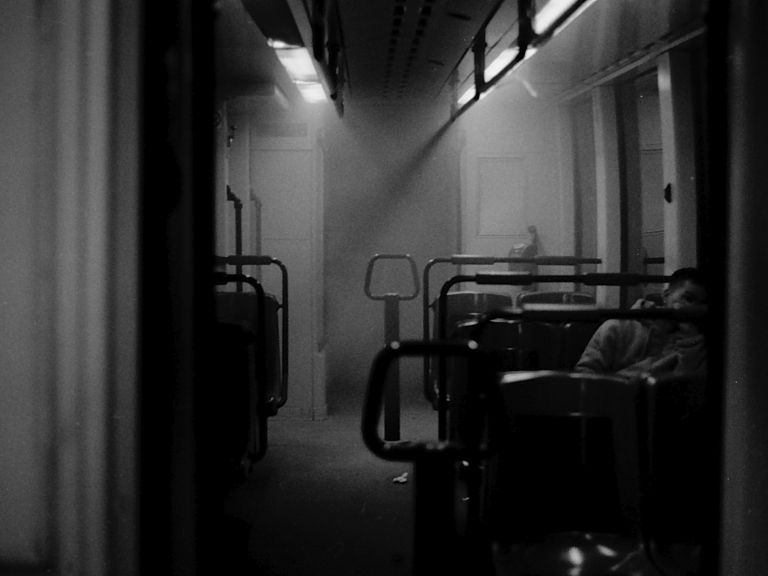 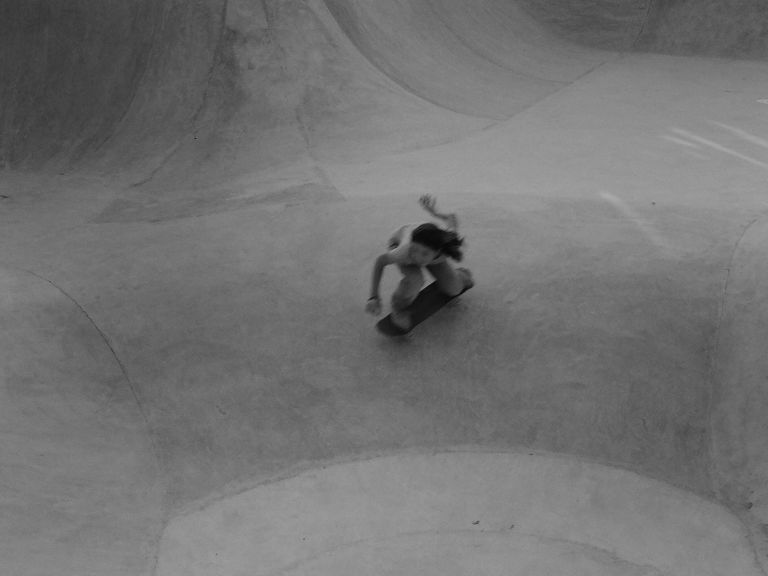 a child plays in the skatepark 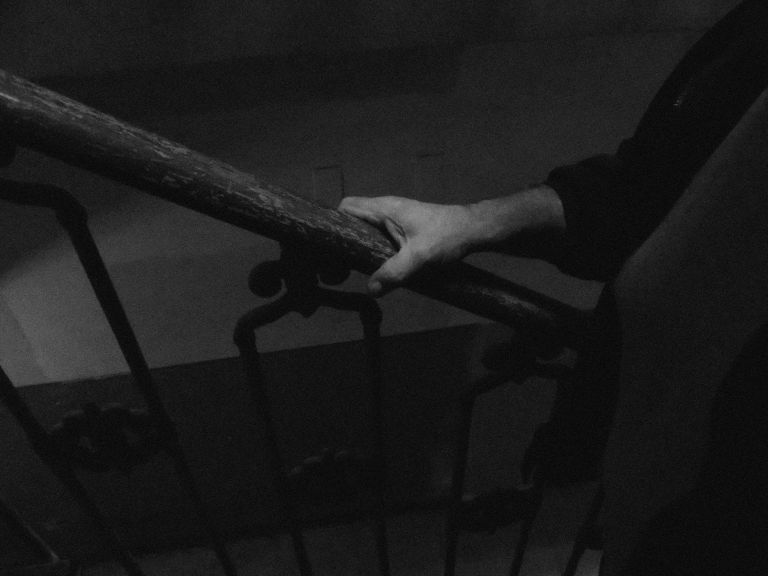 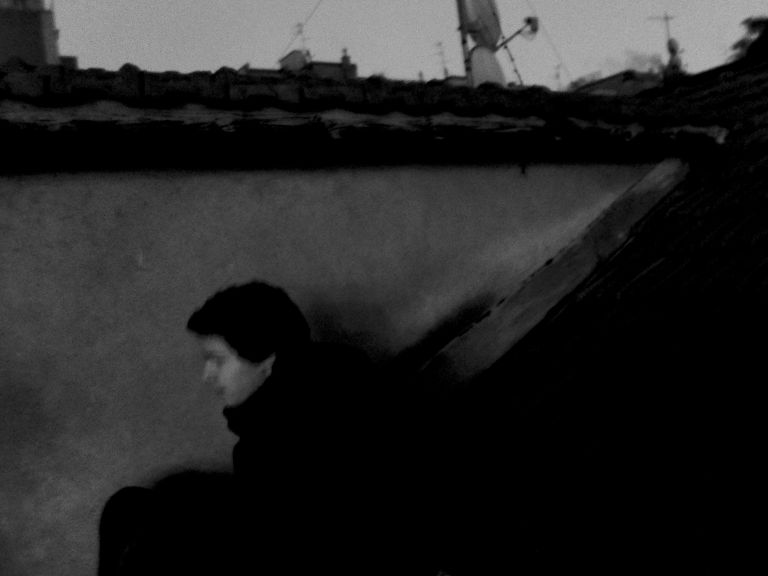 on the roof of his house a boy relaxes 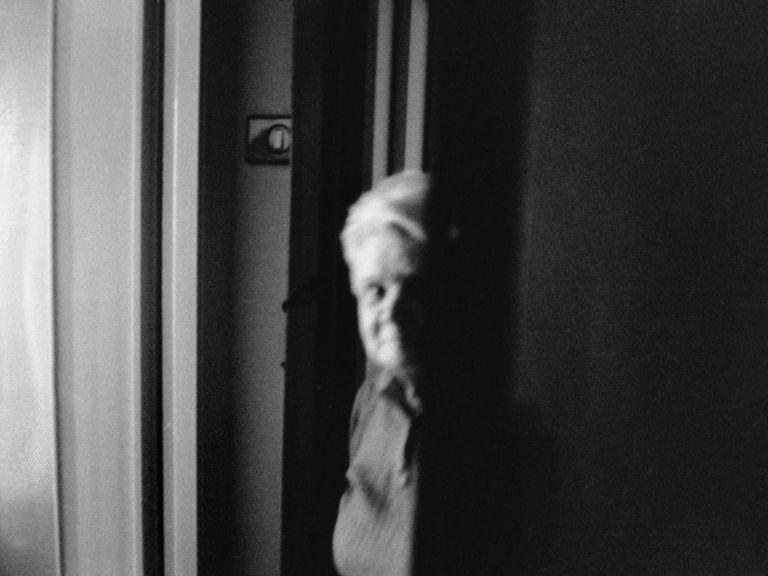 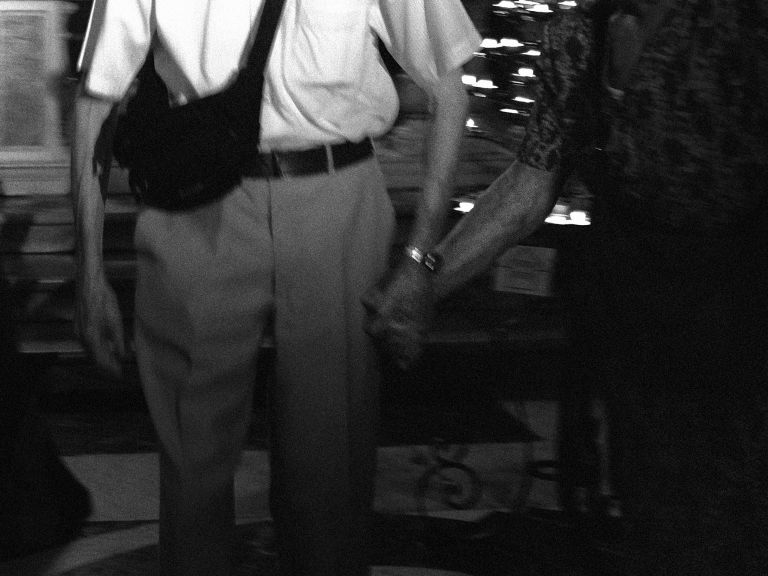 Mafalda and his husband 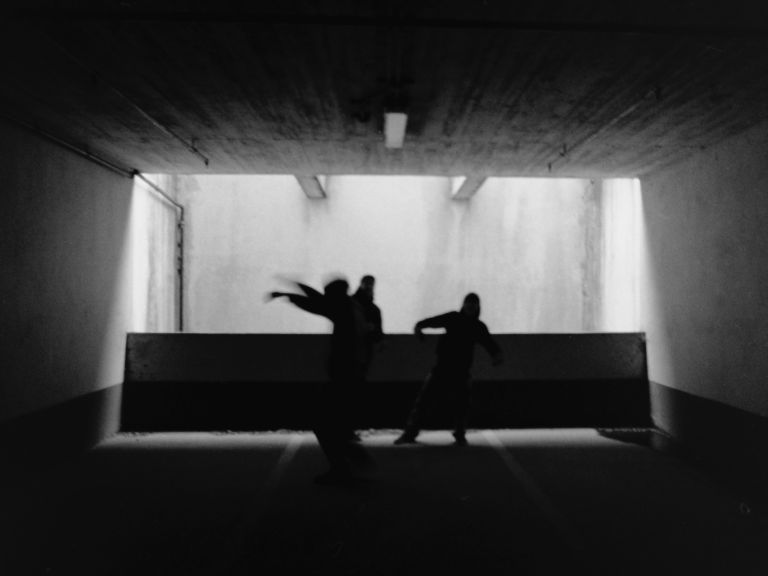 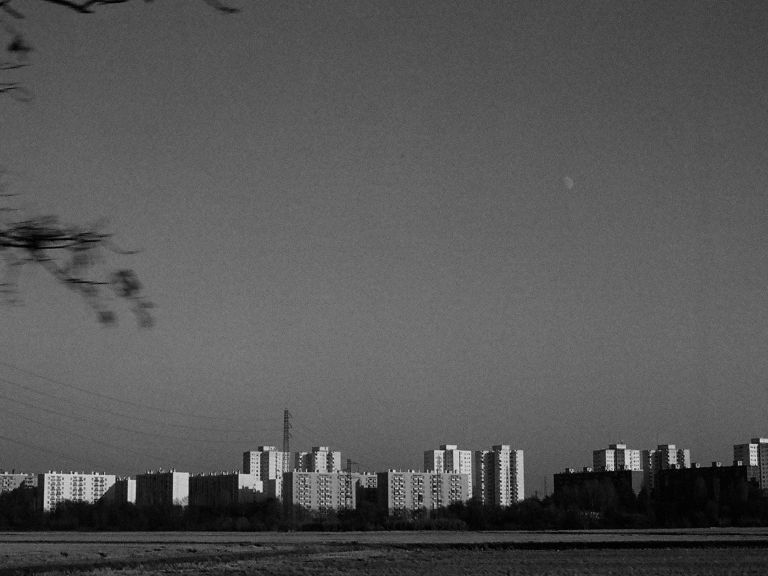 view of the popular neighborhood 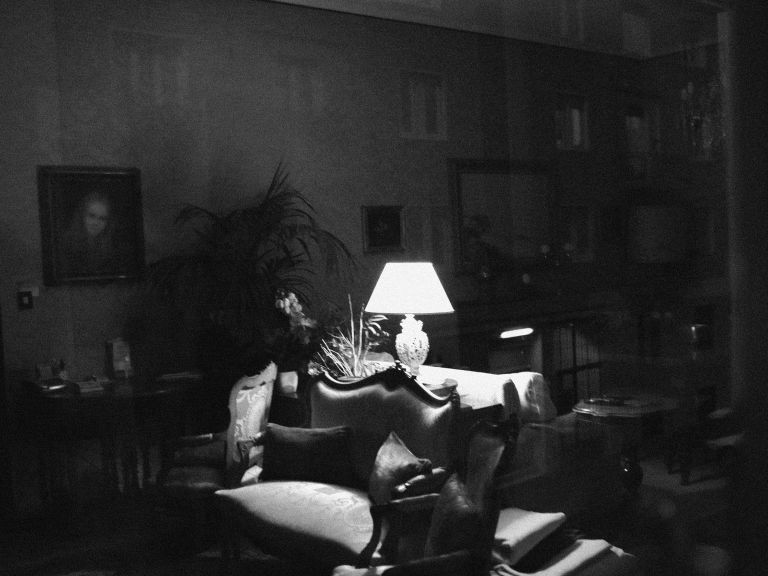 Interior of a house