The project of photo shooting Torpignattara' Streetart comes from the desire to give visibility and popularity to this suburb which is today one of the most underestimated suburb in Rome due to the difficult historic moment it is facing.
Since its birth around 90 years ago, given its position in the district of Rome and the population living there, Torpignattara has always been considered a working-class suburb as it developed to house migrant families, the urban working-class (proletariat) and the middle class.
The people living in Torpignattara today are not anymore families which move from the countryside to live in the city as it was in the past. The majority of residents are refugees escaping from wars, devastation and Third-World countries whom, most of the times, are not well seen from the locals.
For this reason Torpignattara is facing abandonment and emptiness of both social and cultural aspects.
Hence, the urge and need of an urban redevelopment have led to the flourishing of the Street Art Project in Torpignattara, a project which is also present in other suburbs of Rome facing Torpignattara' same issues.
The Streetart has brought back colour and a positive vibe to an area that was turning off day by day slipping into anonimity and greyness. The Streetart alone of course won't be able to lift a suburb with plentiful problems and difficulties, but with its beauty, colours and art, it will for sure help Torpignattara to improve and gain a new face to take on its future and next challenges.
With these pictures I hope I will be able to let you feel and appreciate the new face and spirit that Torpignattara is gaining through the colour and the brightness. 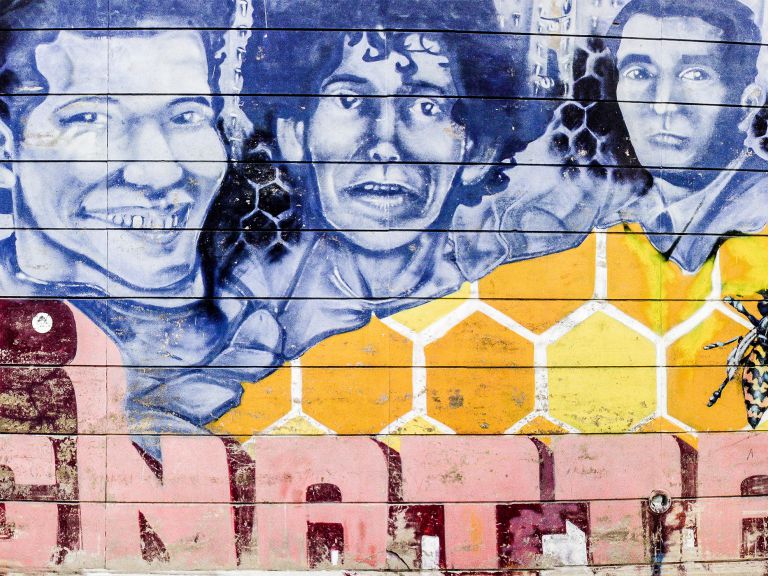 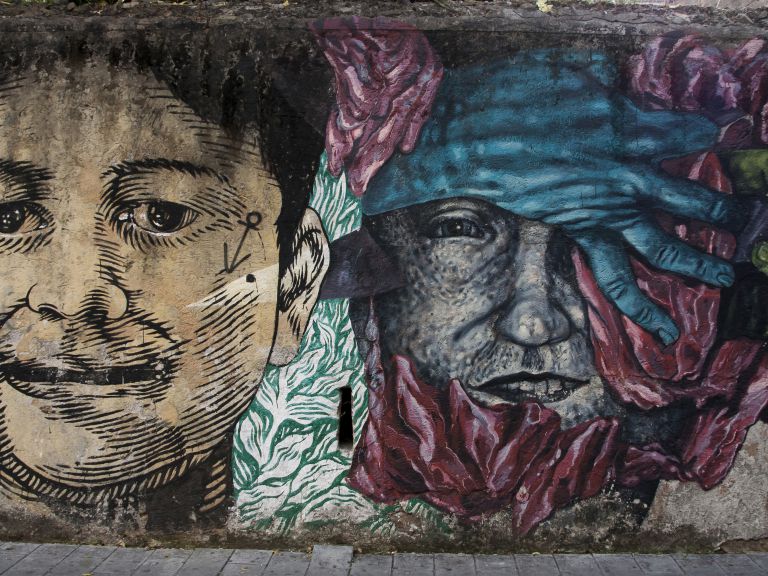 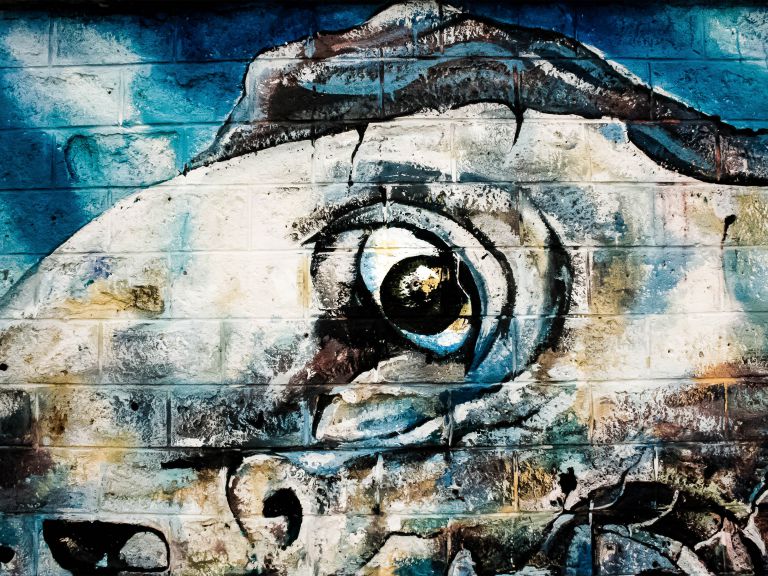 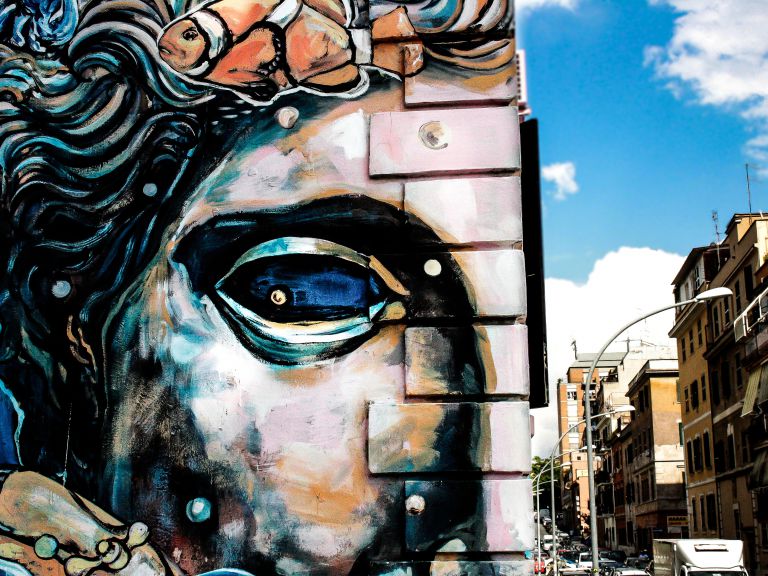 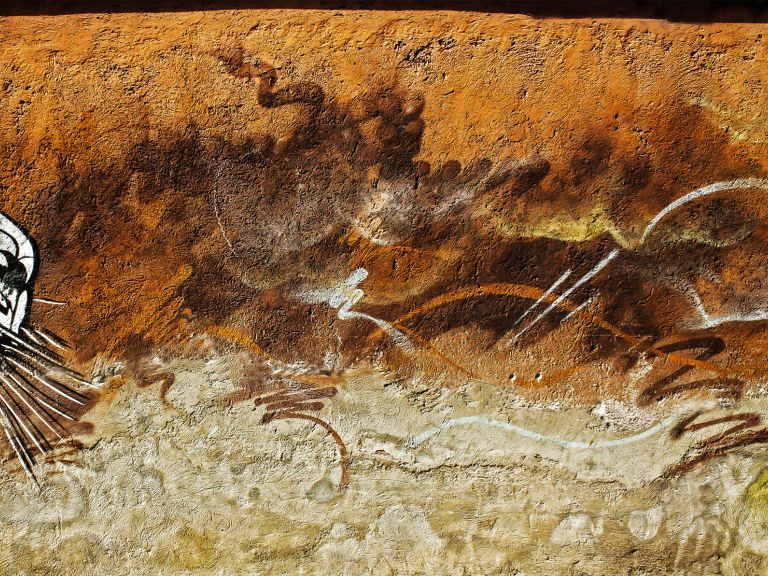 A Cat and a Bird 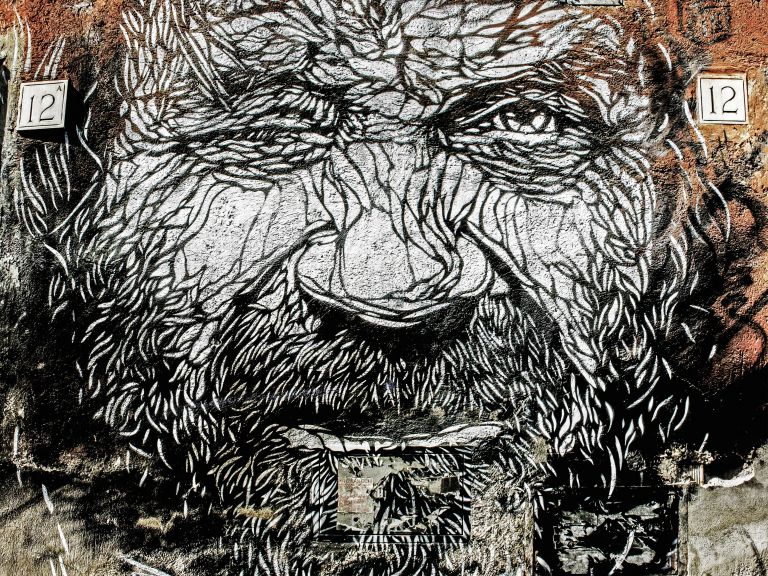 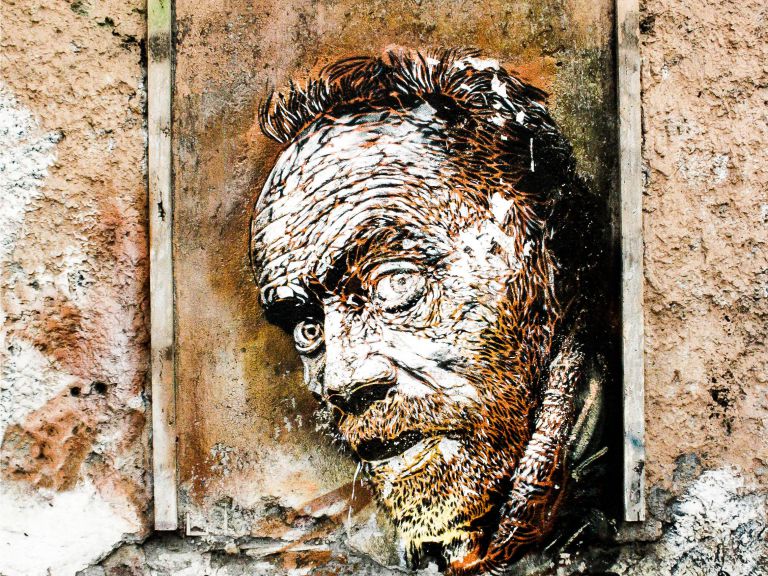 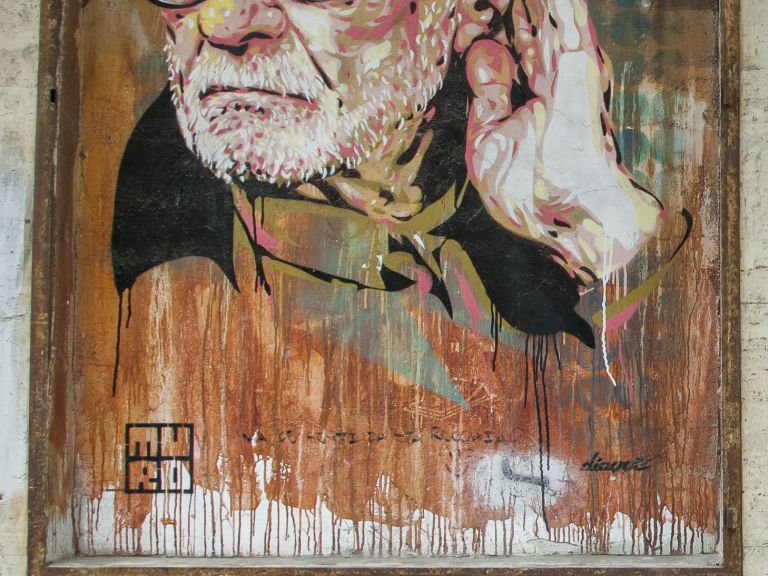 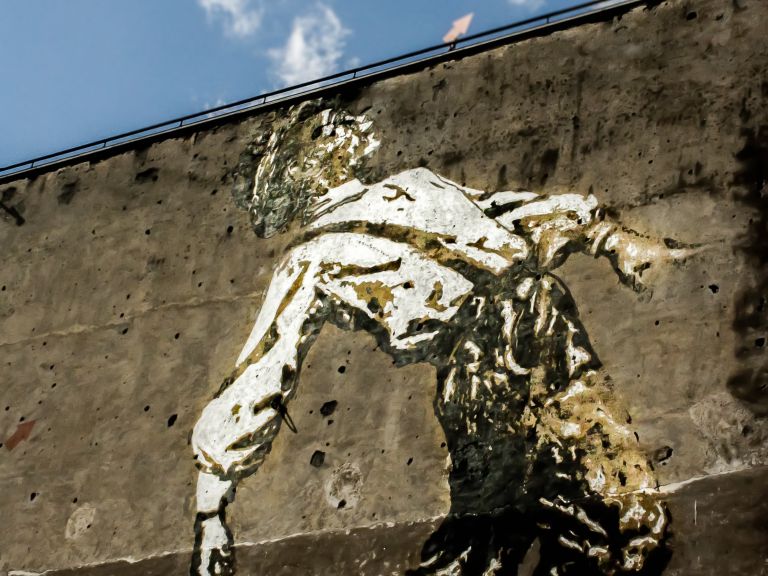 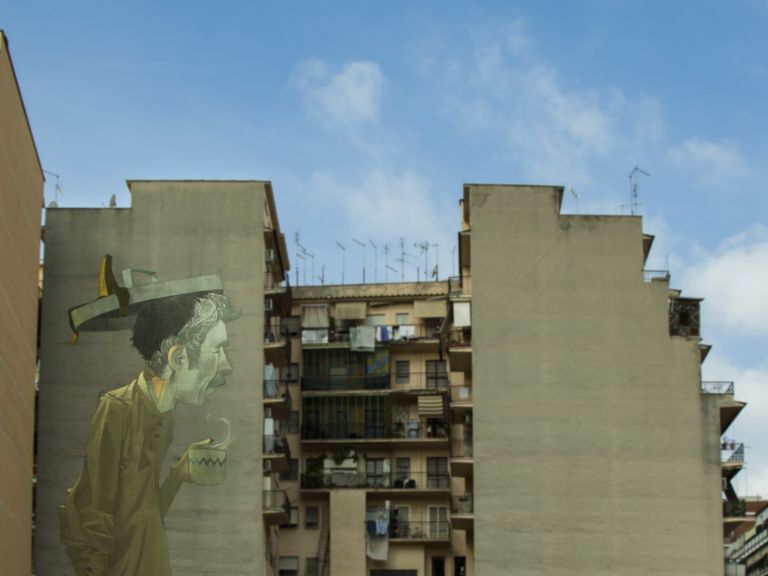