The residents of Recife pride themselves on living in the city, despite the problems in place. Because of the rivers that cross it and dozens of bridges, the city is affectionately called Brazilian Venice.

But there is a reality in which we insist on hiding from postcards, the reality of the inhabitants of the palafitas (humble houses) that surround the rivers throughout the city, who survive from fishing and growing seafood.

While Recife is developing, destroying nature and building business buildings and shopping malls, these families resist in their humble homes in precarious spaces, like on the river's edge and under the bridges.

On one side of the city we see the big buildings, built to be occupied by people who own much and other palafitas occupied by people who have almost nothing. But we can still see that there is a lot of humanity in these people, living with what they can and trying to be happy in the same way. Children play carefree about the future while parents work in search of better living conditions.

My visit to these residents happened during a photography class. We traveled by the river and got to know these people. We feel a great appreciation for them, we talk and we share a few moments. Finally, we lent our cameras so that the children who live in the place could see what it is like to photograph, because they were very curious observing the equipment that we used to register them. 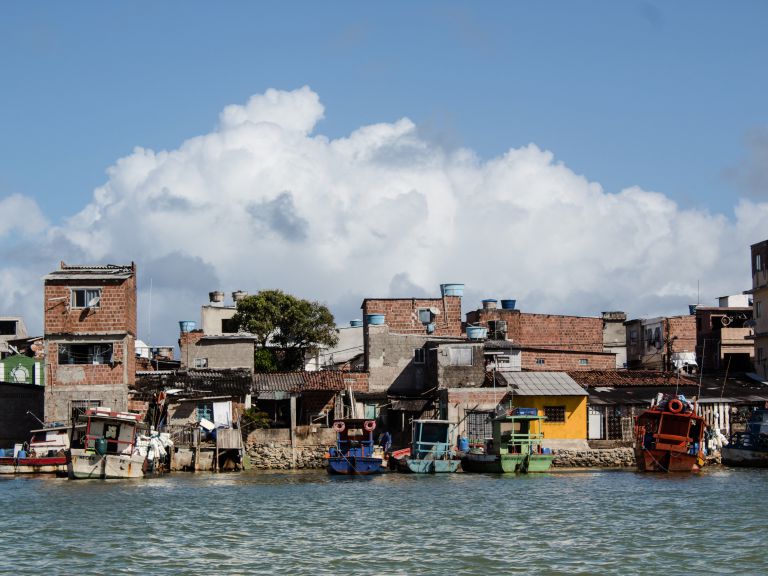 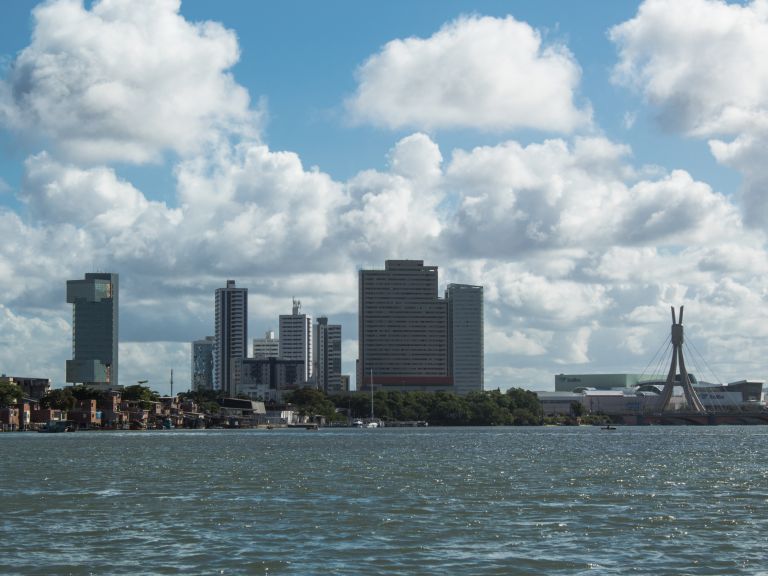 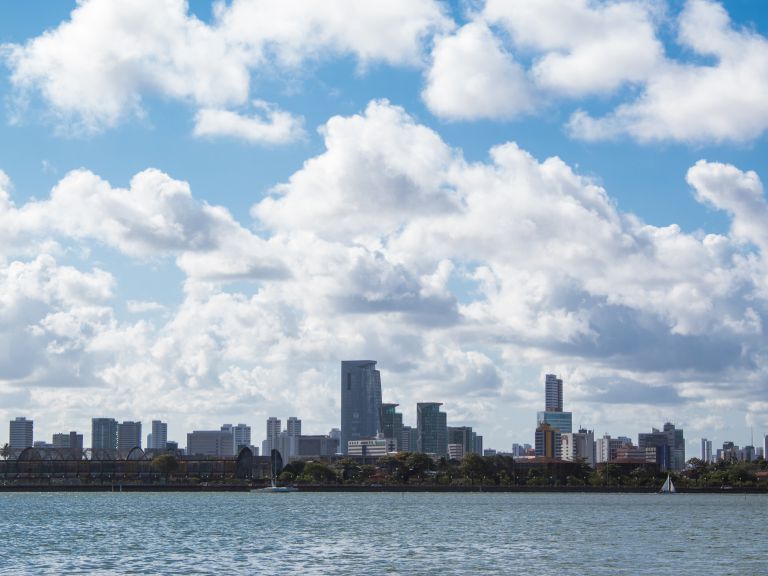 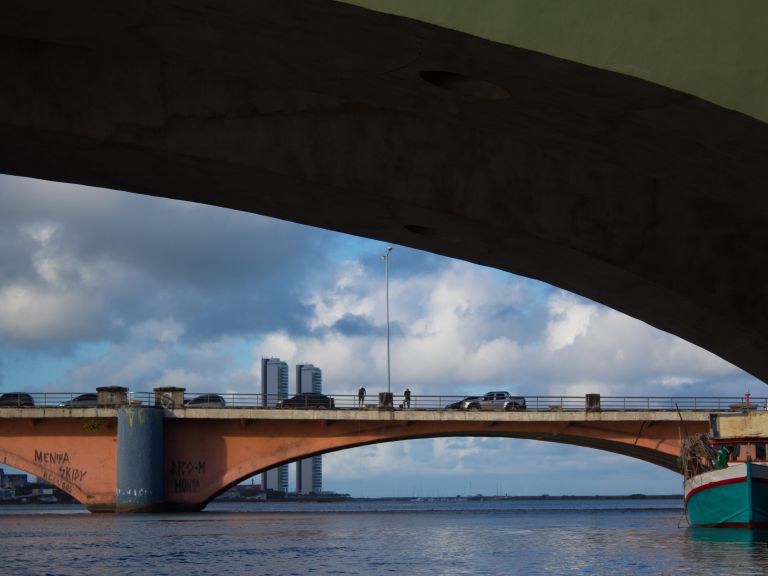 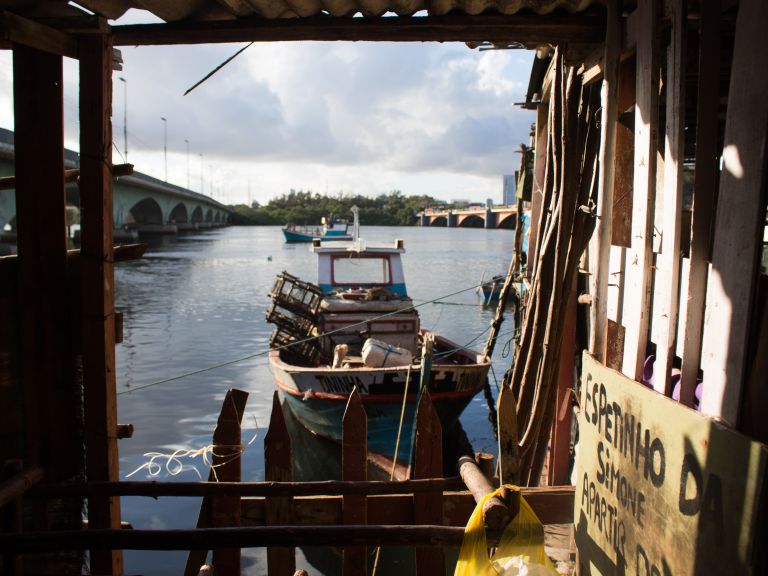 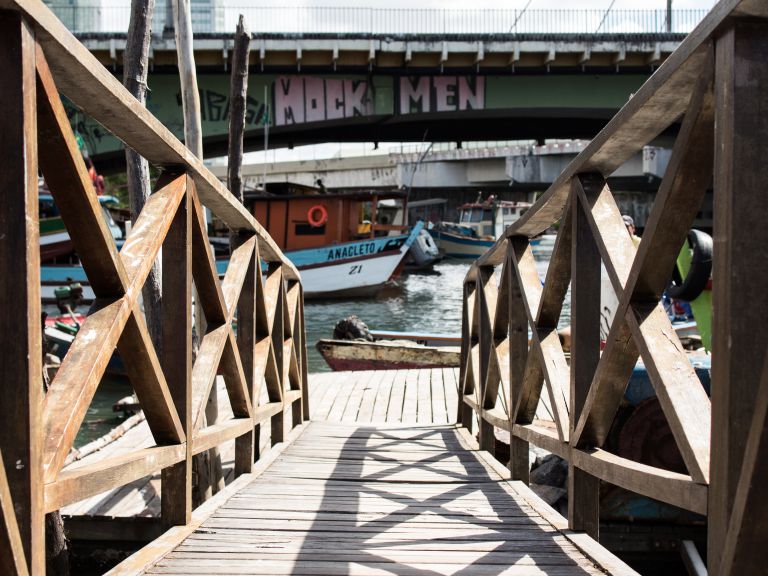 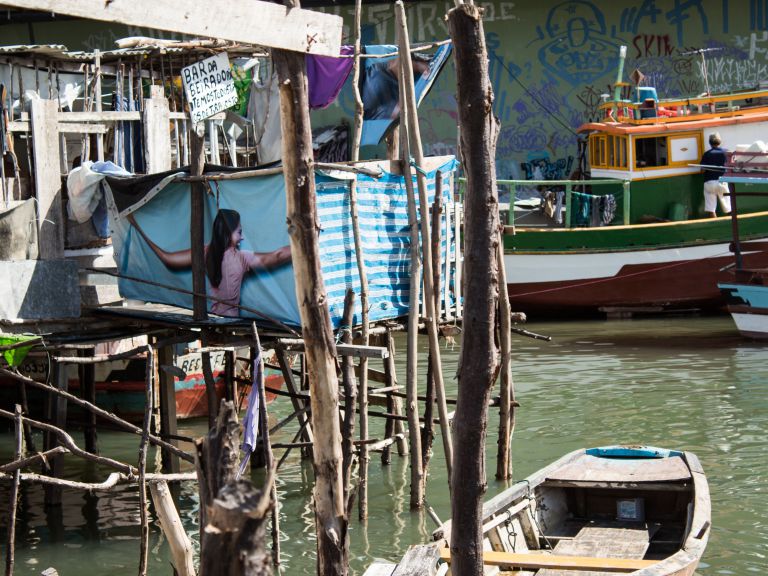 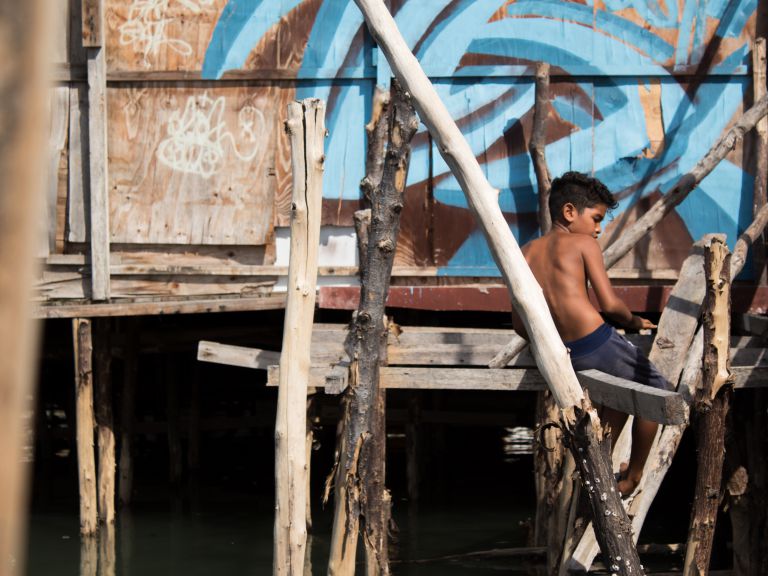 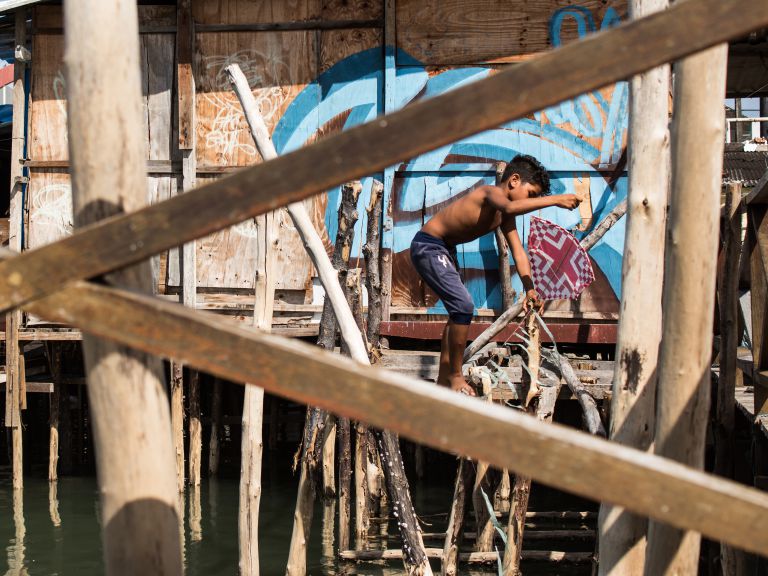 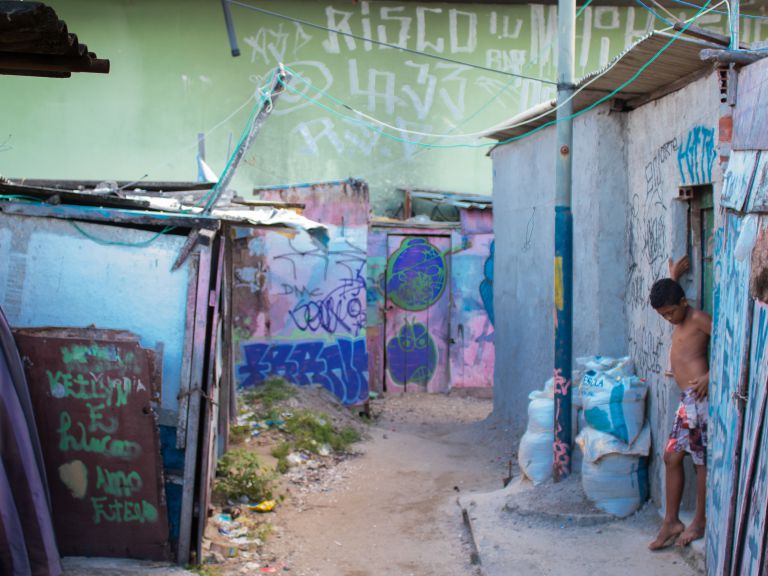 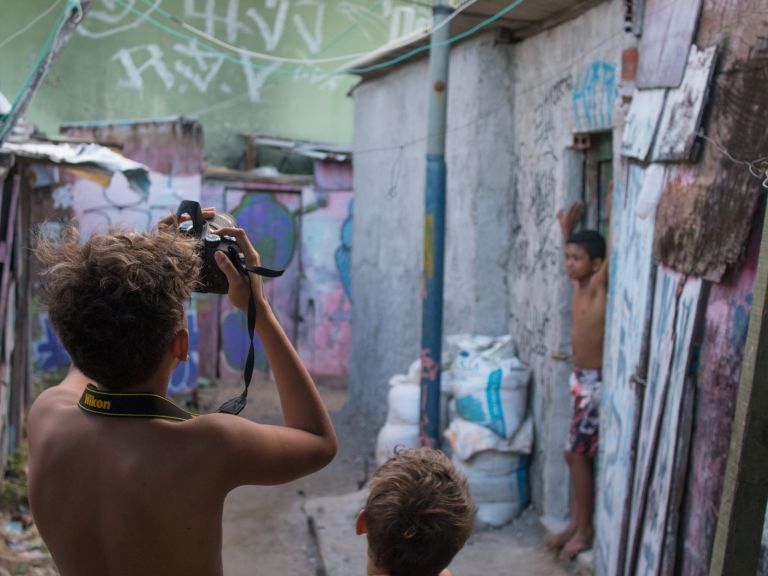 The photographer, the student and the model