Cuando la tierra se despierta.
September 2017 will have marked Mexico after the violent earthquakes that have done many damage. At the first earthquake in the night of 8-9, the epicenter of the strongest earthquake in the country in a century, with a magnitude of 8.2, was located in the Pacific, about 100 kilometers offshore of the locality of Tonala, on the coast of the State of Chiapas, but it is the State of Oaxaca that was most affected by this shock. In the aftermath of these events this series offers a look at Juchitan, one of the most affected cities. The vast majority of the inhabitants having seen their house fall in a fraccion of second, it is a life that ends in rubble. The series then presents the portrait of the earthquake damage showing the weakened inhabitants but still standing in front of what remains of their houses. 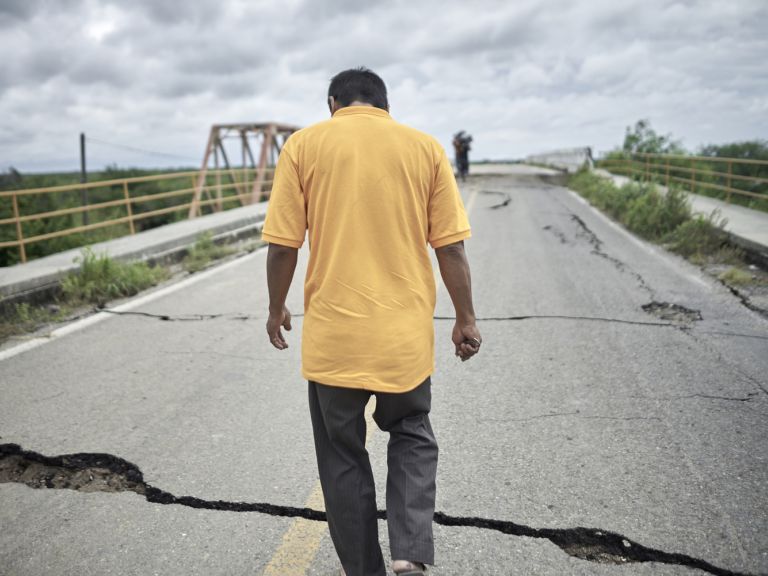 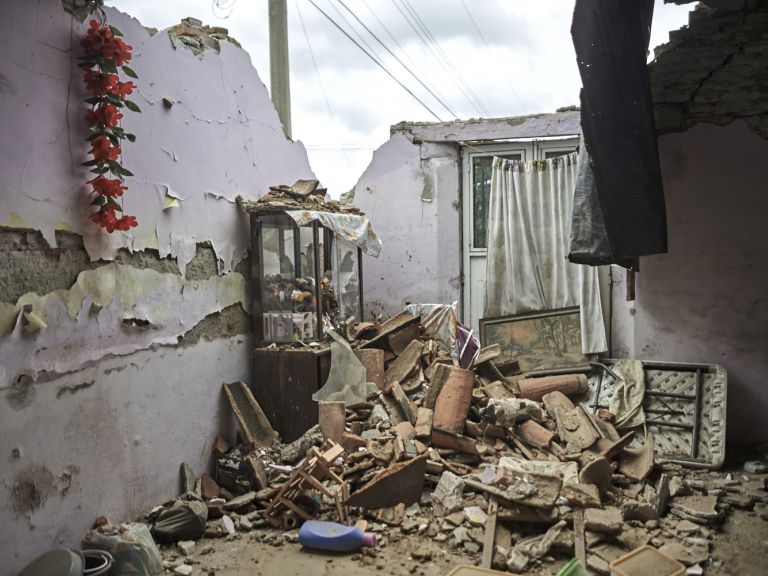 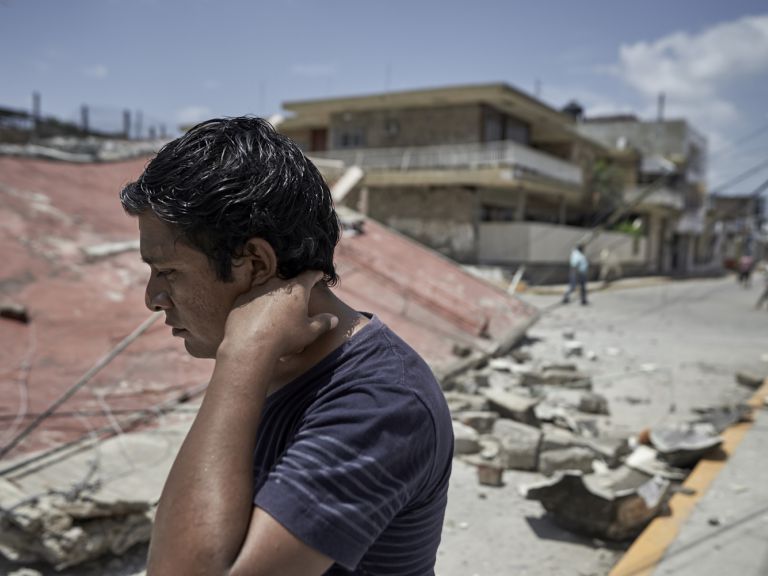 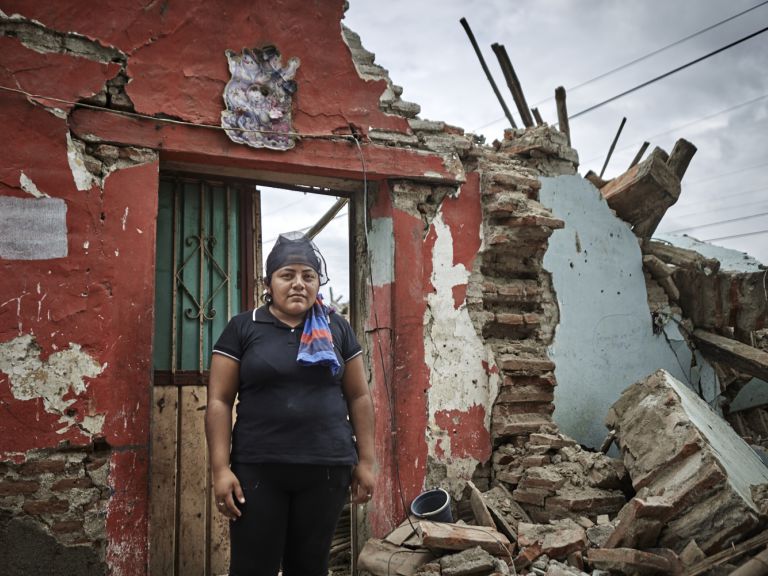 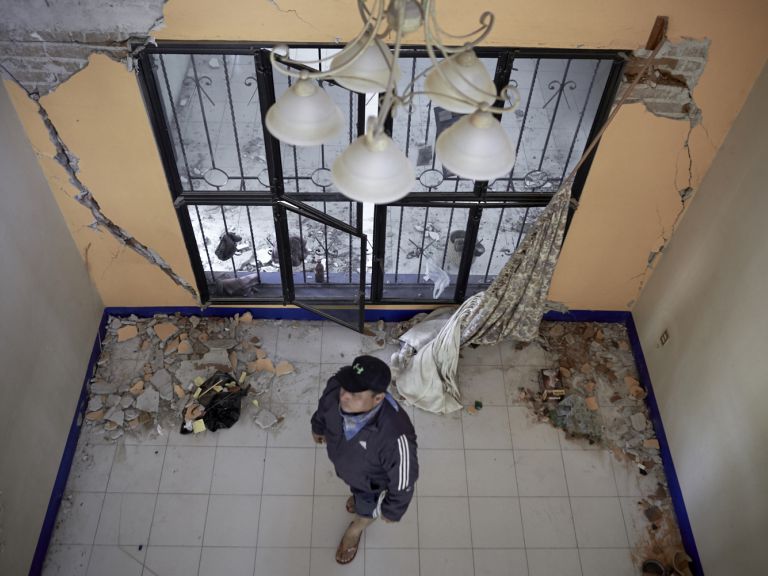 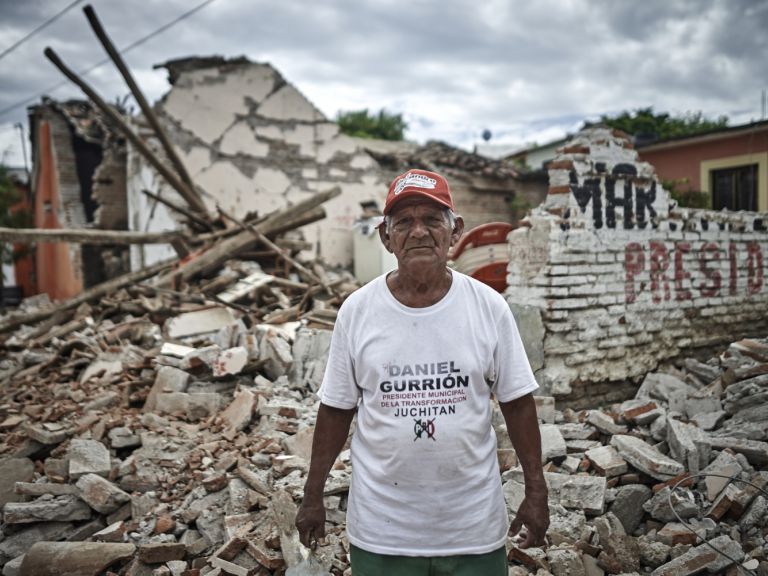 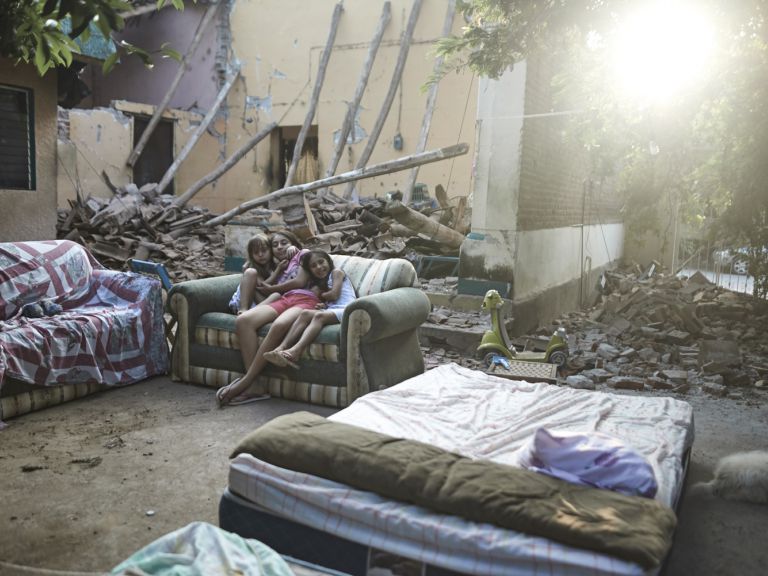 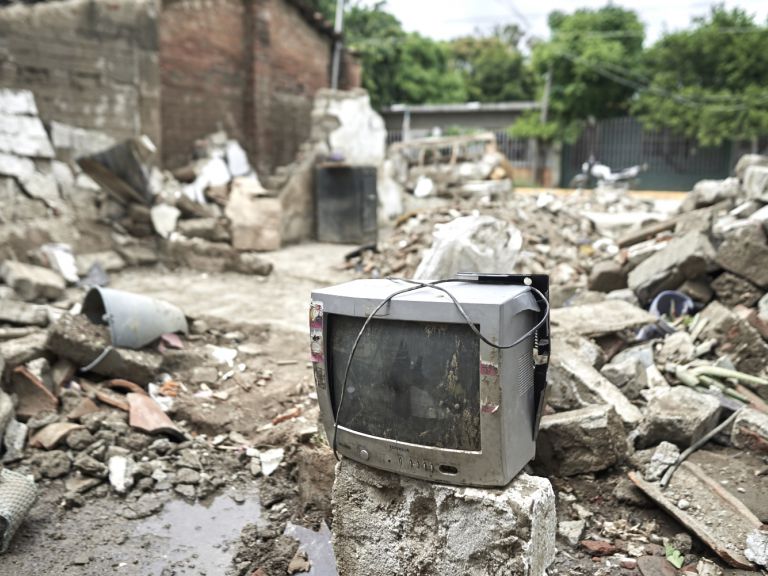 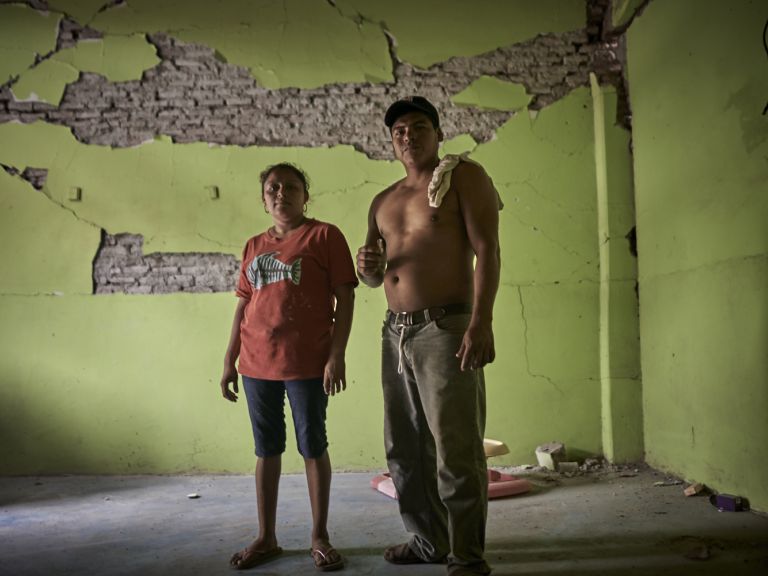 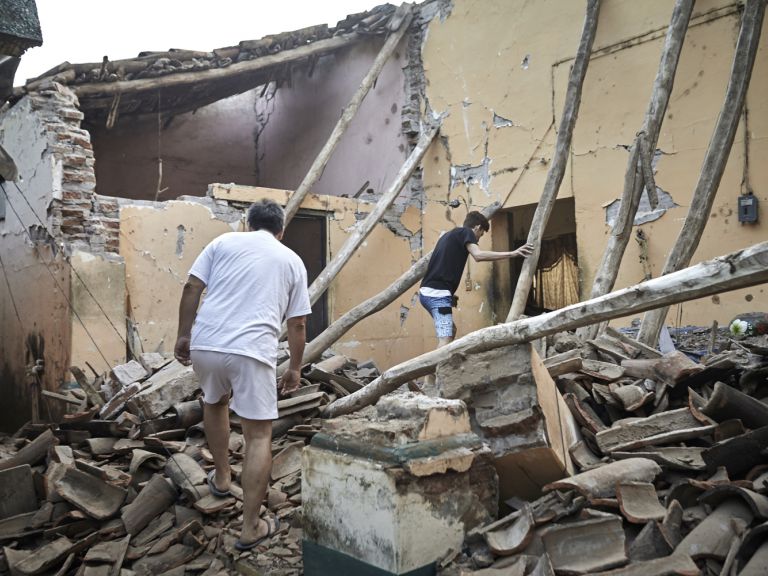 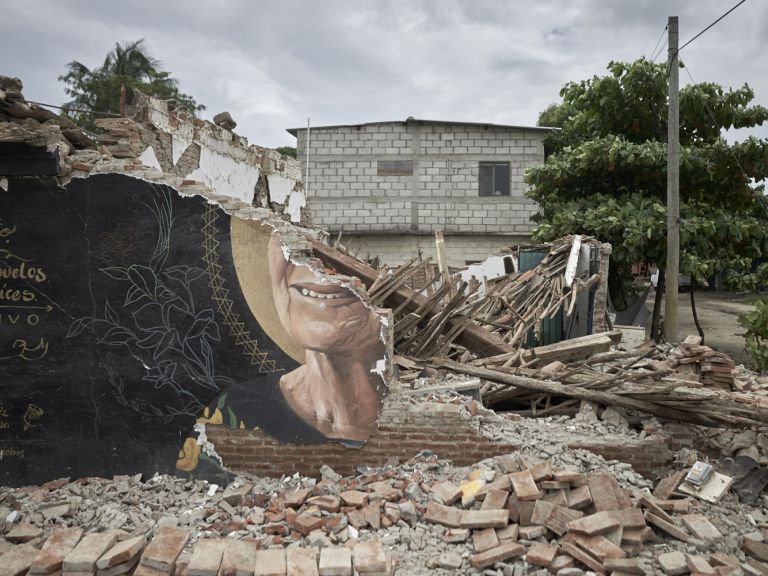 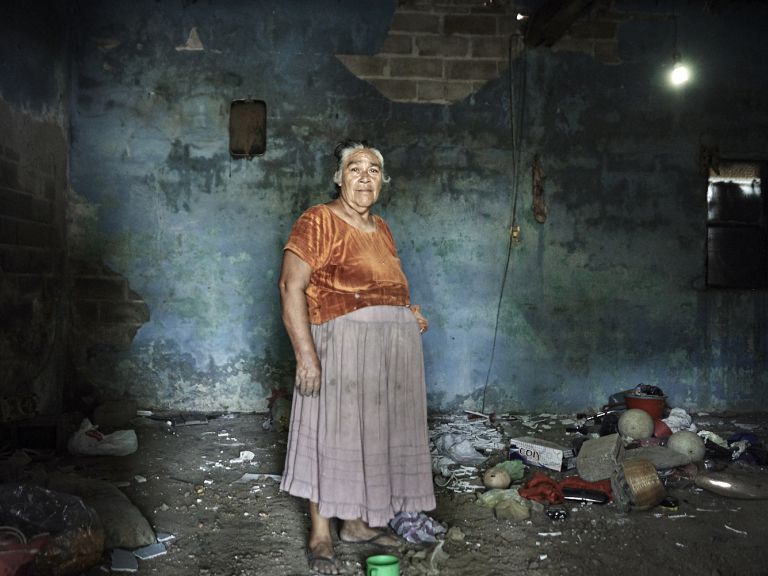