Usually the Pankisi Valley is a quiet place in northern Georgia. But the small region near the Chechen border was internationally known as “The Valley of Terror”.
During the Chechen wars, it was a land of smugglers and militants, Al-Qaida used it as a hiding place and in 2016 about 50 young men from the local villages joined ISIS in Syria. Only a few tourists make their way to the Pankisi Valley.
About 7000 people live in 9 villages next to each other. Most of them are “Kists” – a very hospitable Muslim ethnic group originally from Chechenia.
Despite their past, most villagers try to change the bad reputation of the region and dissociate from radical believes.
A documentary work by Tim Brederecke and Maximilian Mann 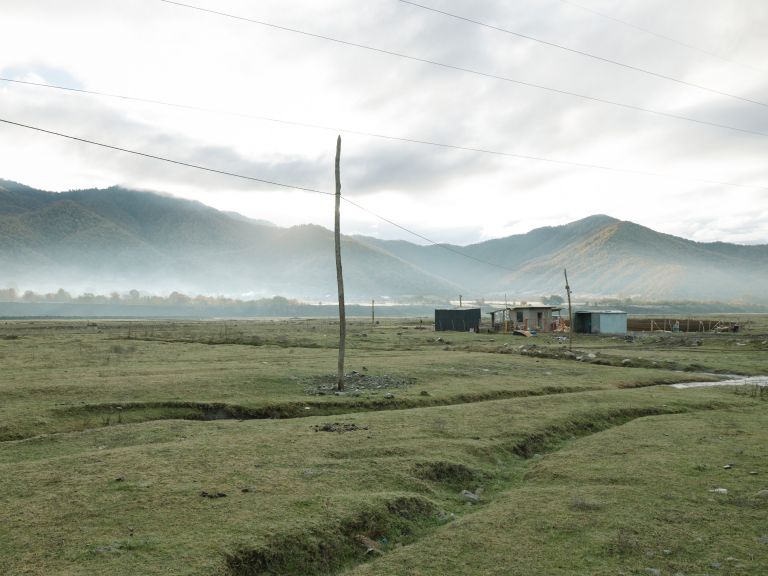 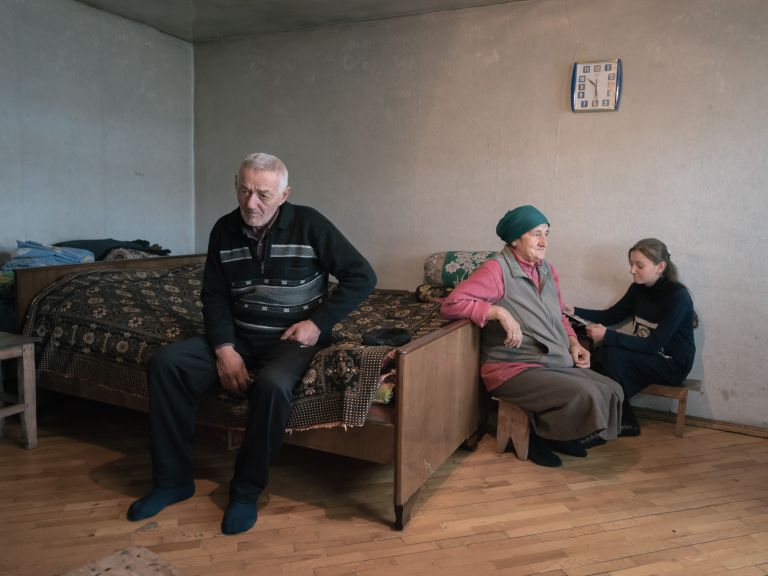 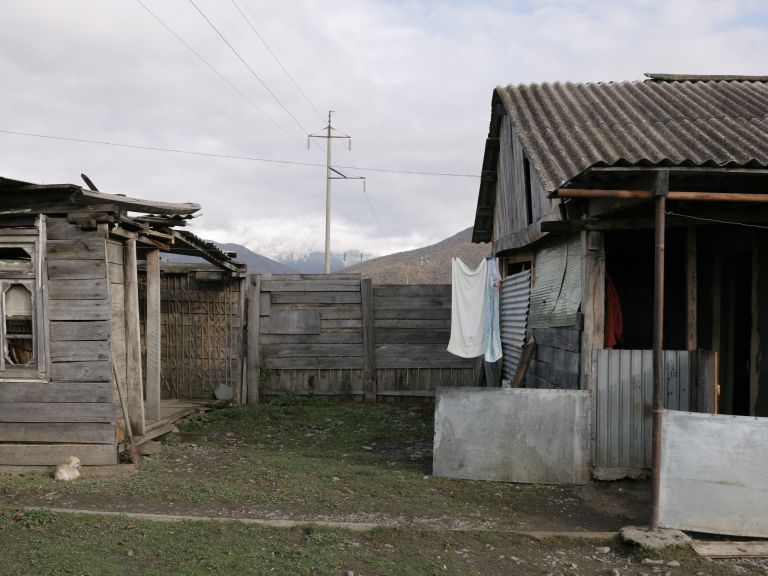 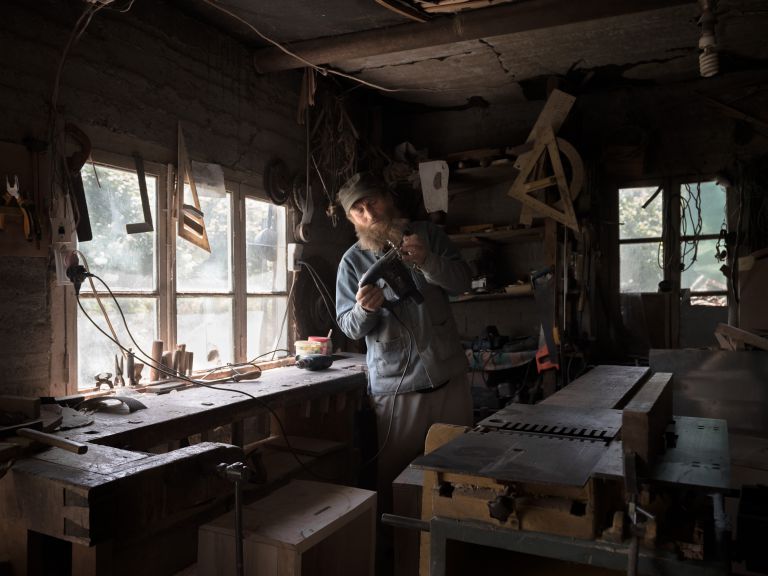 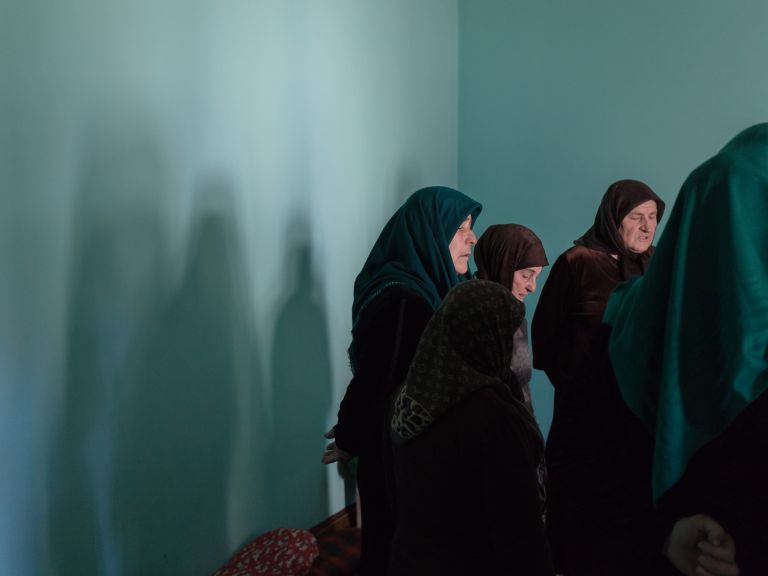 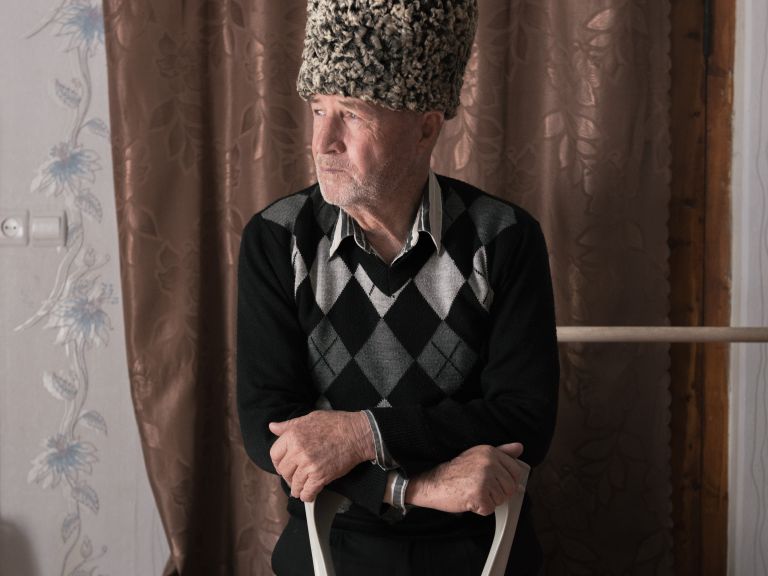 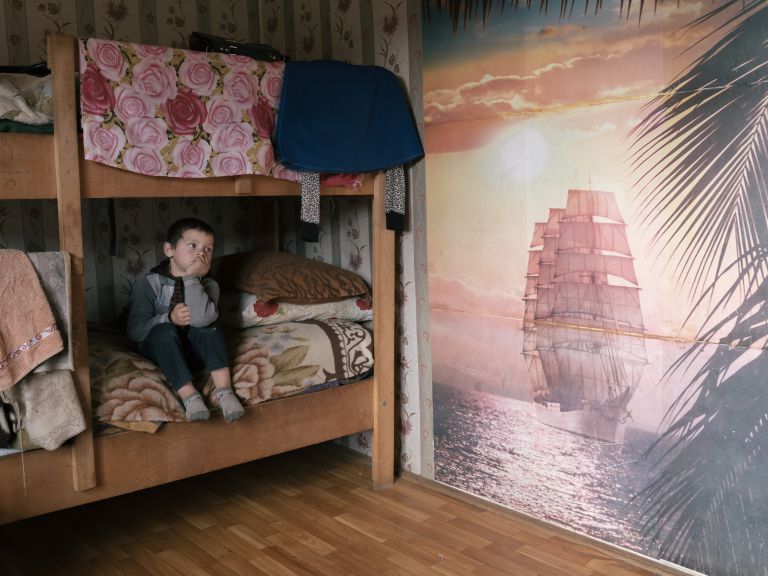 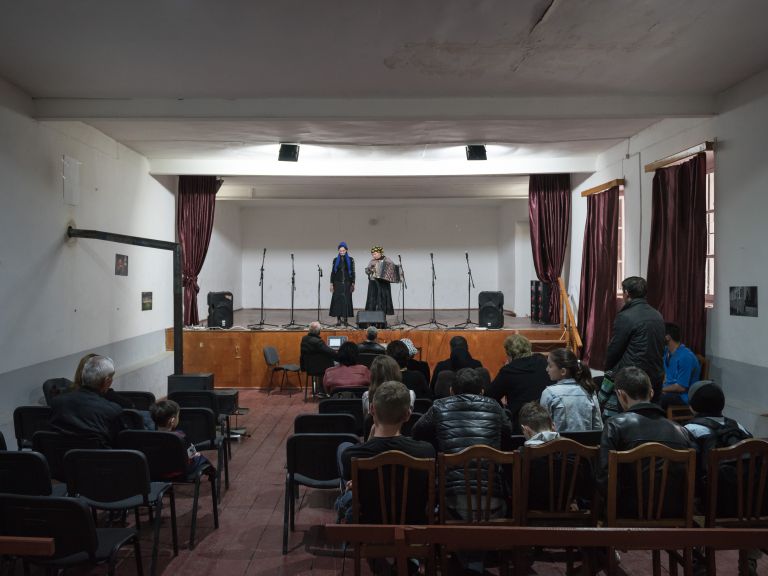 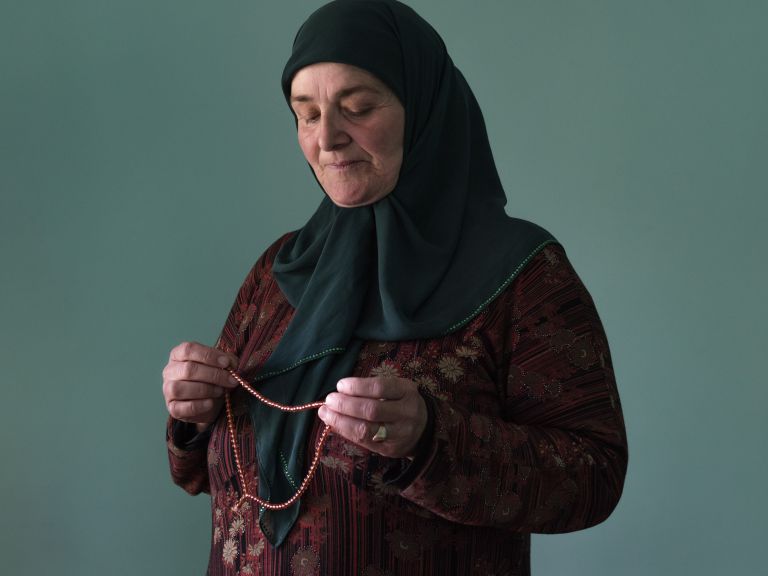 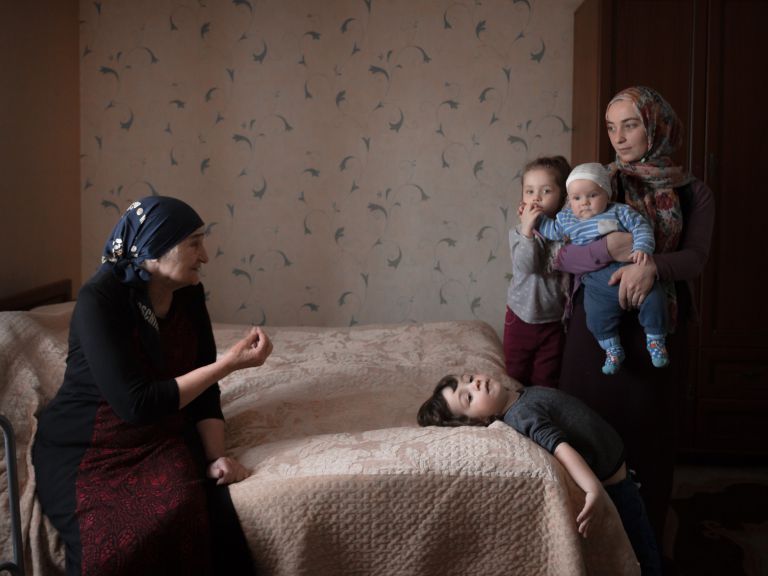 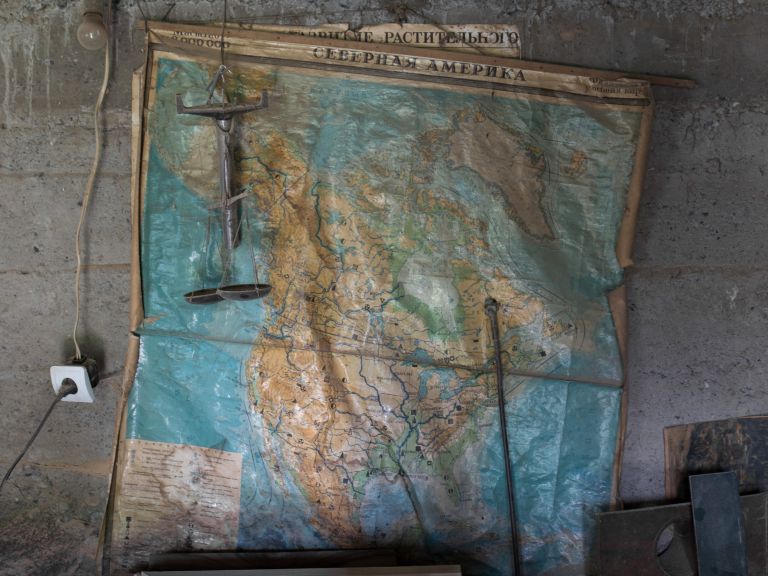 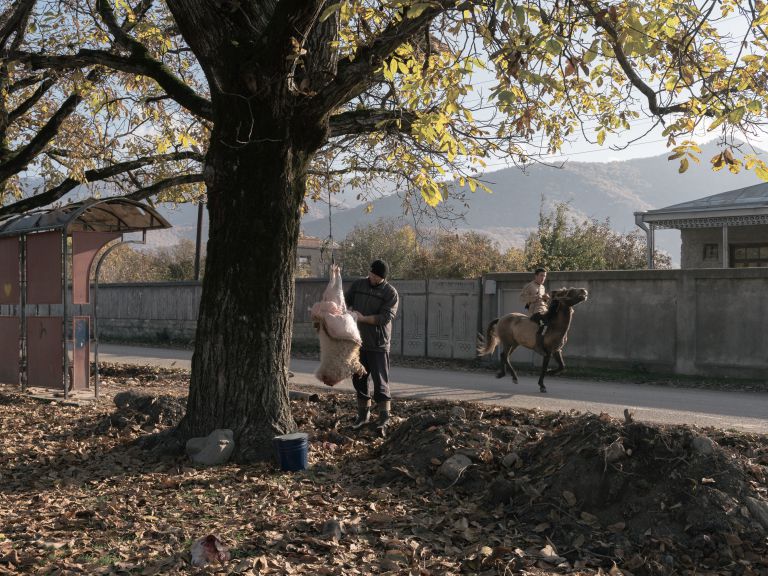