Very few information gets out of Xinjiang, this large, westernmost province of China. The rare reports that reach the international media relate the occasional terrorist attacks perpetrated by independents from the Uighur minority. The central state has good reasons hide what happens there to keep the international public opinion at good distance of the cultural genocide it is responsible of. This genocide has tremendously increased in the last months when Chen Quanguo took the lead over the province. Quanguo is infamous for his crackdown on the Tibetan monks’ uprisings when he headed the province of Tibet. Everything indicates that he is willing to use the same methods in Xinjiang.
The rich soils of this region, attached to China only 50 years ago, is almost indispensable to sustain the fast economic growth of China. An accelerated program of growth was launched there, with techniques worthy of colonization, to reinforce Chinese influence over the Uighurs and settle for good their desire for independence.
The main aim of this colonization program is to incentivize Han Chinese, the biggest Chinese ethnicity, to emigrate to Xinjiang. To achieve this, the central authority combines an efficient propaganda presenting Xinjiang as the new Eldorado, with economic incentives such as appointing the best lands to Han farmers or giving loans to start businesses in Xinjiang. This resulted in the Xinjiang economy standing almost entirely in the hands of Hans and created huge inequalities over the years. But to guarantee stability, the Chinese authorities need to homogenize the population. Lately they have been offering money to ‘mixed ethnic couples’, officially to promote ‘cultural integration’. However, in 2017, the scarcity of mixed weddings between Hans and Uighurs shows how division has never been bigger, due to the State’s repressive measures against Muslims.
Historically, Muslims of Xinjiang have been practicing a moderate and tolerant Islam. But religion has no space in the ideology of the communist party who most generally considers it a threat to its power. Religious practices are increasingly controlled: going to the mosque, growing a beard, or giving Muslim names to newborns are forbidden practices for the younger generations. The government even adapts sourates from the Quran where it sees them as subversive. Nowadays, extenuated by all these repressive measures, the Uighurs face a Cornelian choice: assimilation or revolt. A permanent tension can be felt in the daily life of Xinjiang. Attacks against Chinese are increasing and the province is now under a permanent state of siege. Chine depicts itself as a victim of these attacks to justify its liberticidal crackdown on Uighurs. The minorities have no other choice than getting used to constant ID-checks in the public space and have recently been forced to download an app on their smartphone that tracks all suspicious activities. These measures, more than protecting the populations, are principally aimed at extinguishing their very culture.
Since Quanguo took office, getting to Xinjiang is difficult for foreigners. Visa applications are systematically rejected and the few tourists that manage to find their way around these rules are constrained on the touristic paths and have almost no chance to get in contact with true Uighurs.
Through this report, I wanted to highlight this suffocation of a very ancient and rich culture. Gradually, the central power tries to get rid of a culture on which it has no hold to replace it with a meaningless one, based on consumerism and individualism. A culture that leaves no space to critical questioning. Is that the price to pay for a nationalism of appearance? 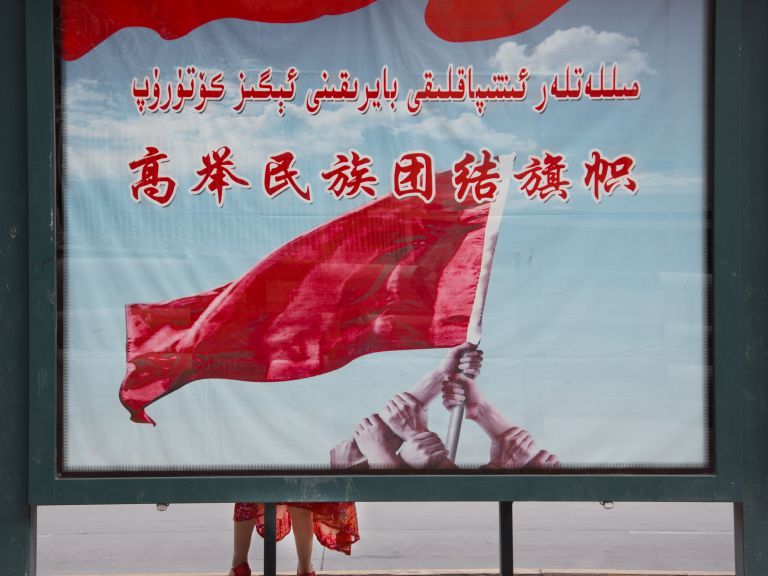 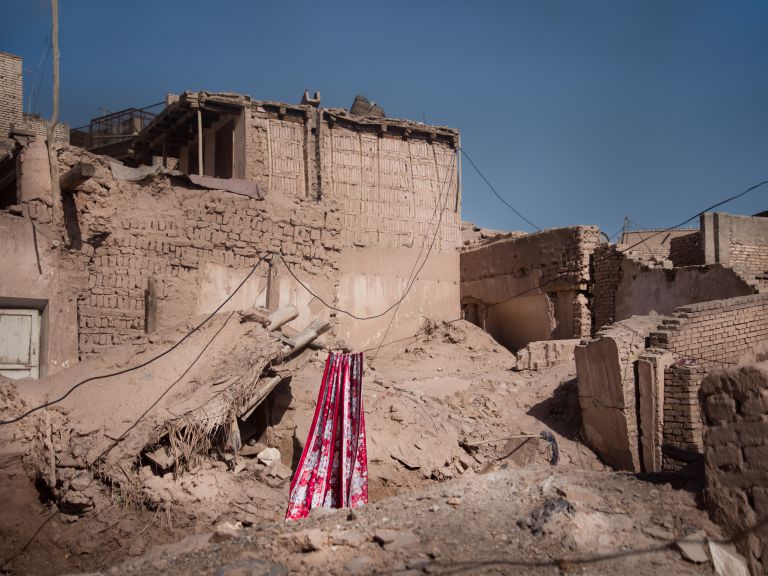 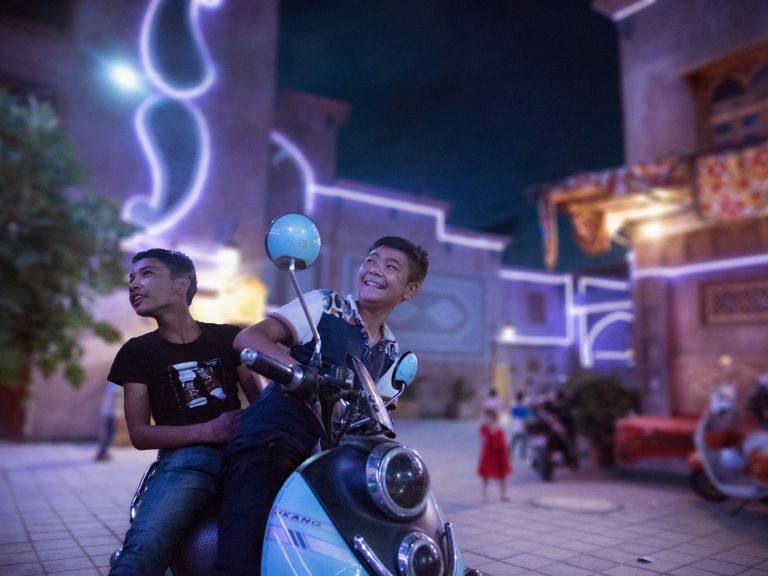 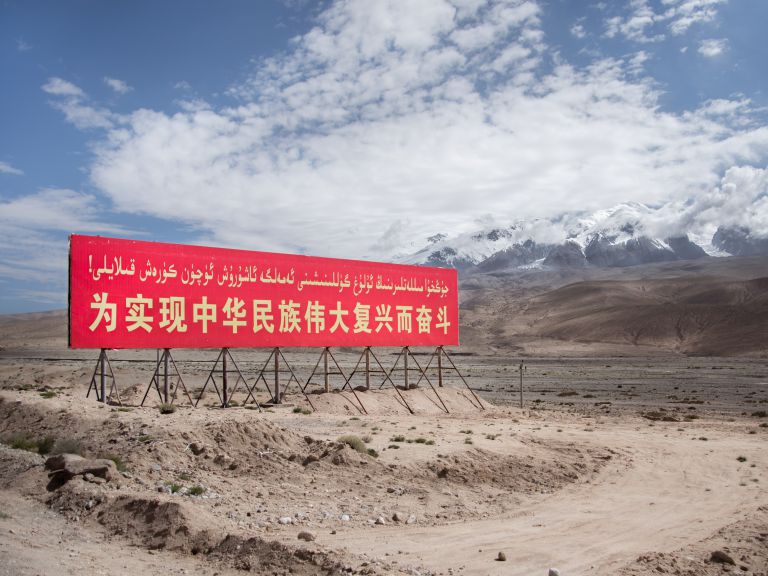 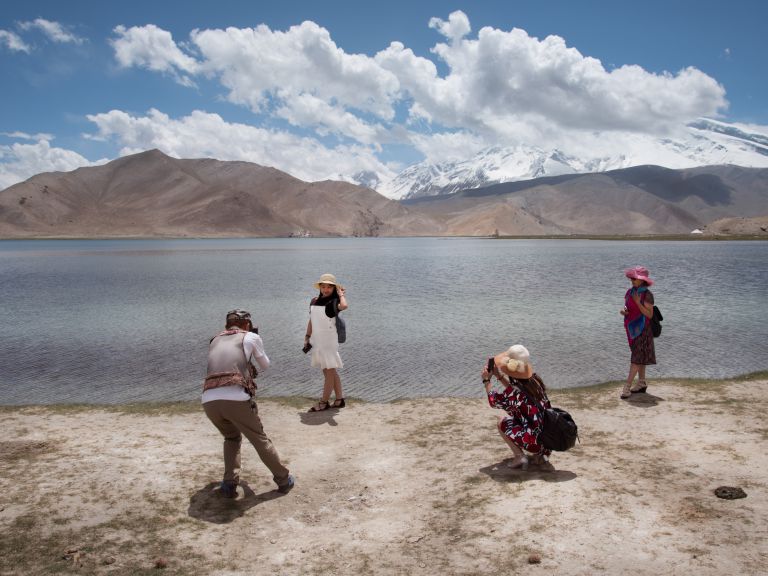 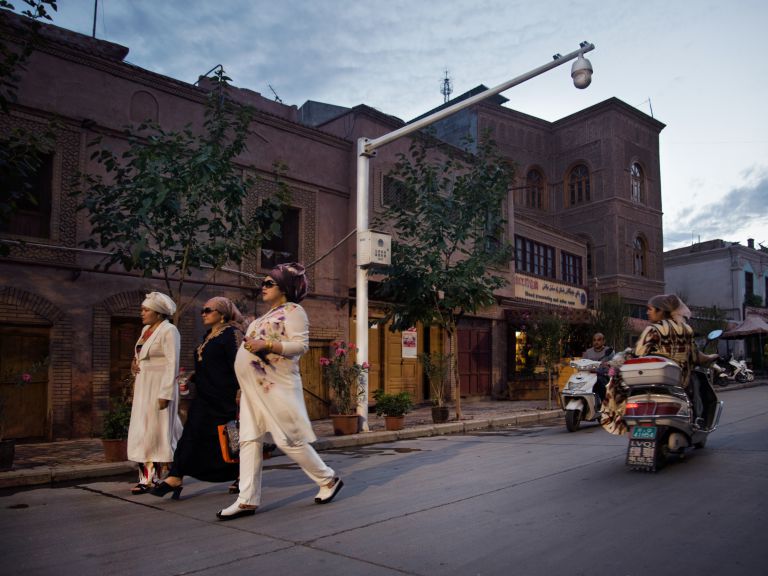 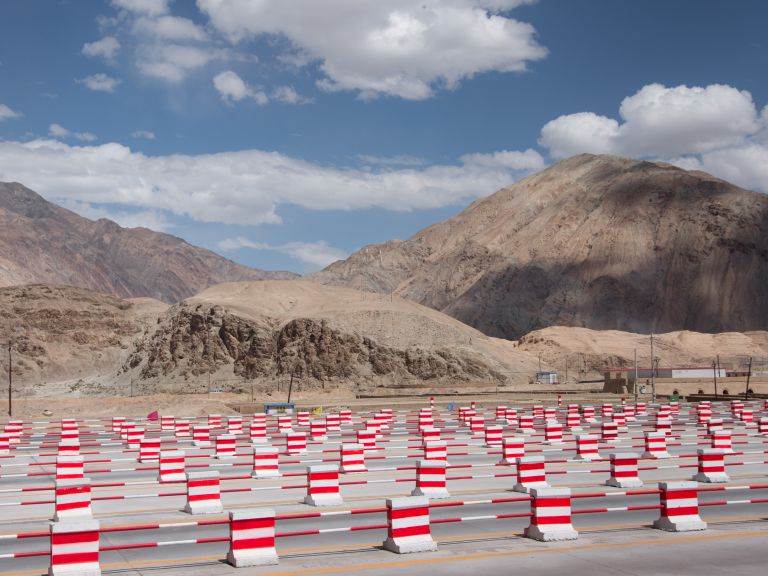