Whomsoever is interested in India has heard about the city of Varanasi in some way or another.

We say that it is sacred and chaotic, intense and overwhelming, disturbing and soothing at the same time.

Not far away from the deafening traffic; the river Ganga stands there, as a peaceful and elegant personage.

We go there to admire the sunrise overhanging it, to walk on the ghats which run along it. On the steps that lead to the river, we photograph the sadhus, we discover the eternal fire at the ghat of cremation, and we embark for a boat trip to admire the city of light.

It was at Babua Pandey Ghat that I met them. A group of young men who like to meet each other here over a glass of Chai or to jam with some musical instrument. An end of an ordinary afternoon turns out to be the beginning of long series of meetings.

Here, there is no room for seriousness. Here, a different space is created where daily life is forgotten and they meet each other to laugh, sing, smoke, take selfies, rap, paint and dance.

Immediately, I decided to photograph in black and white, and I chose to put aside the societal questions which would be helpful to better understand or gauge what is in these pictures portrayed.

I chose to give up the colors in order to focus on the movements, gestures and space, through which an energy is revealed.

This is what Varanasi offers to us, a very special energy. An atmosphere that, if one aspires, can approach the divine.

In this series, I try to make visible the connection between these young men. A connection which can be read on their faces, the space between them, and in their gestures. The arm movements connect them, and create an energy.

By meeting them, a new facet of the renowned city was introduced to me.

What if the divine was present there through these gestures of affection, their common facial expressions and the bond they share with each other ? 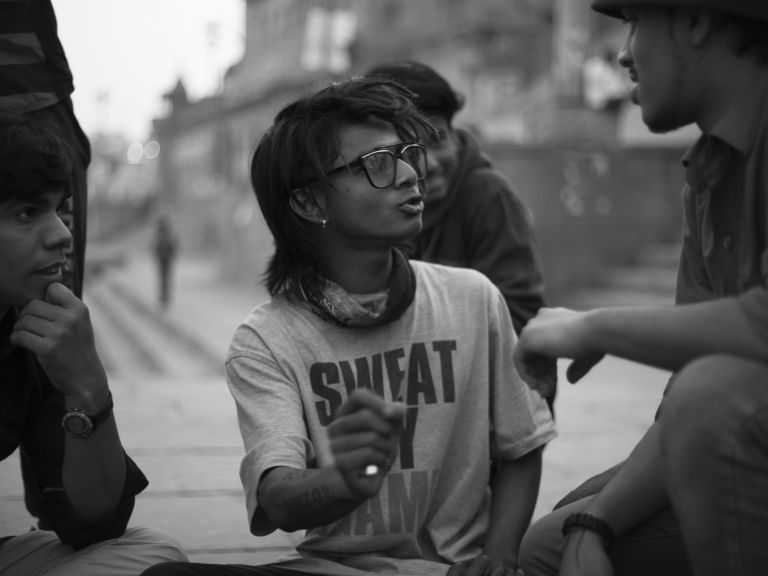 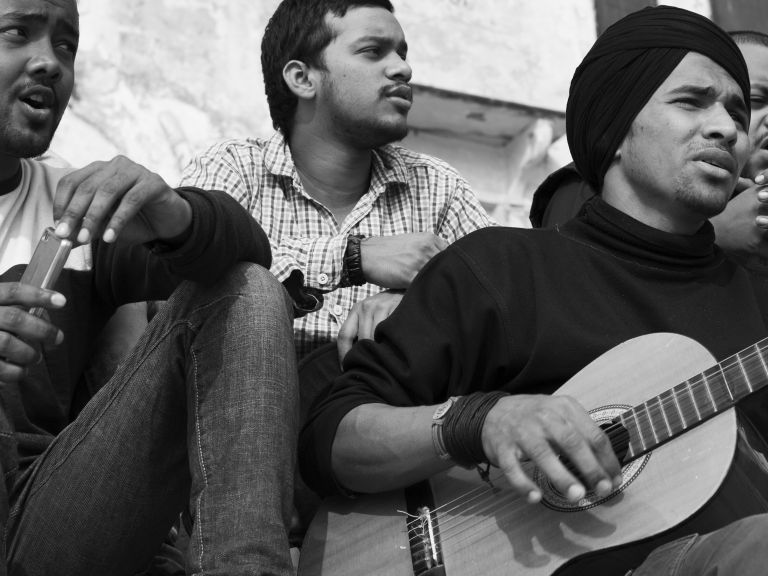 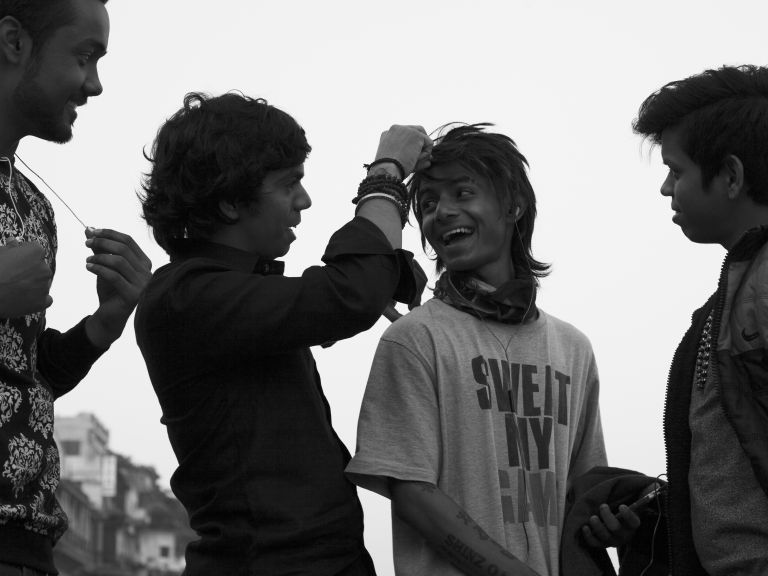 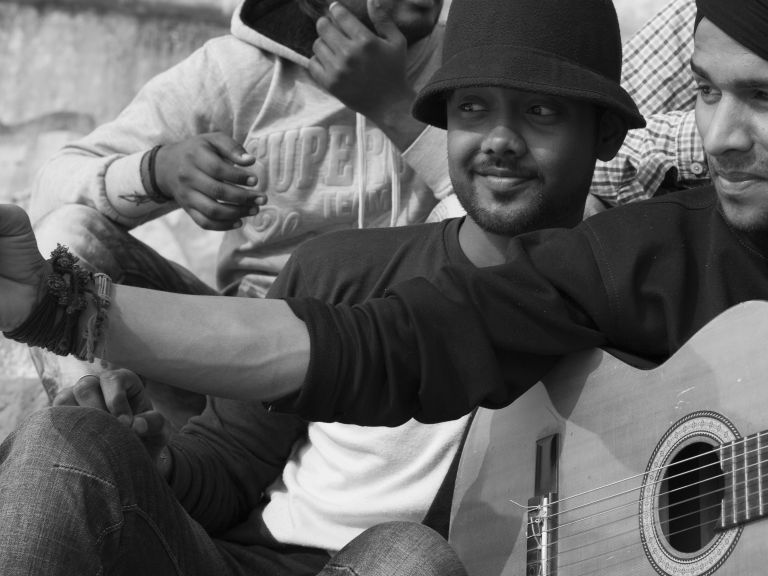 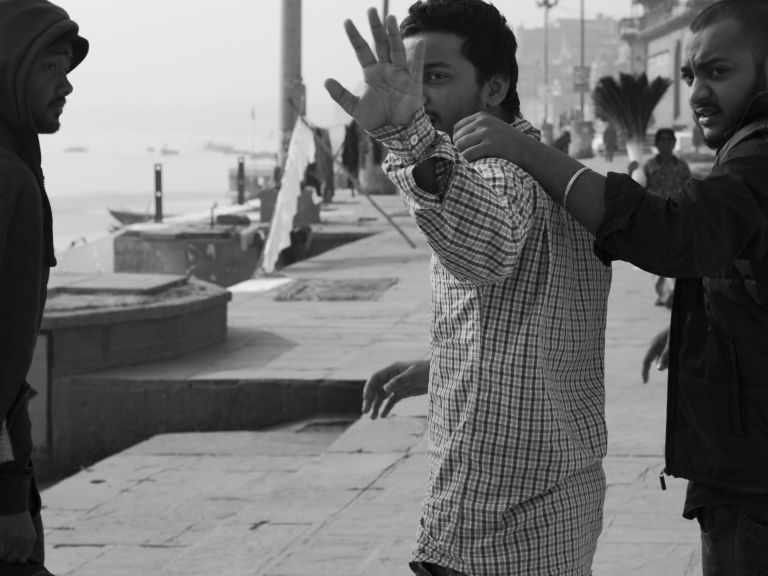 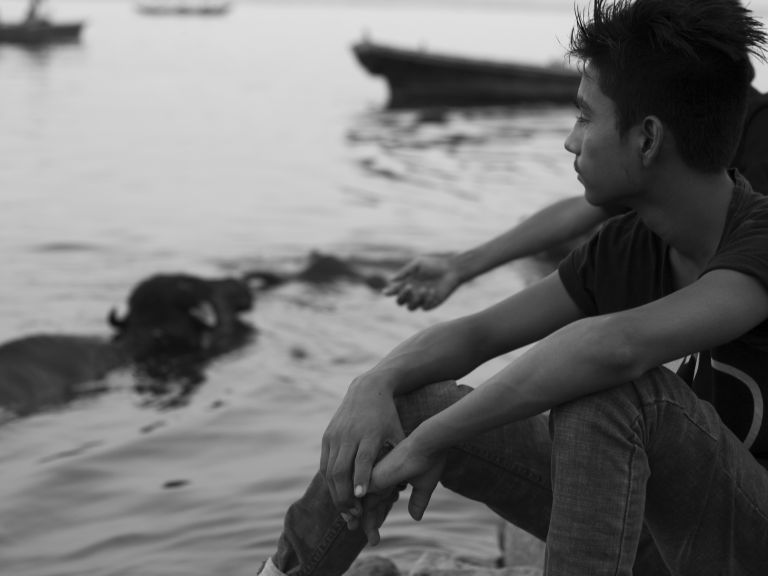 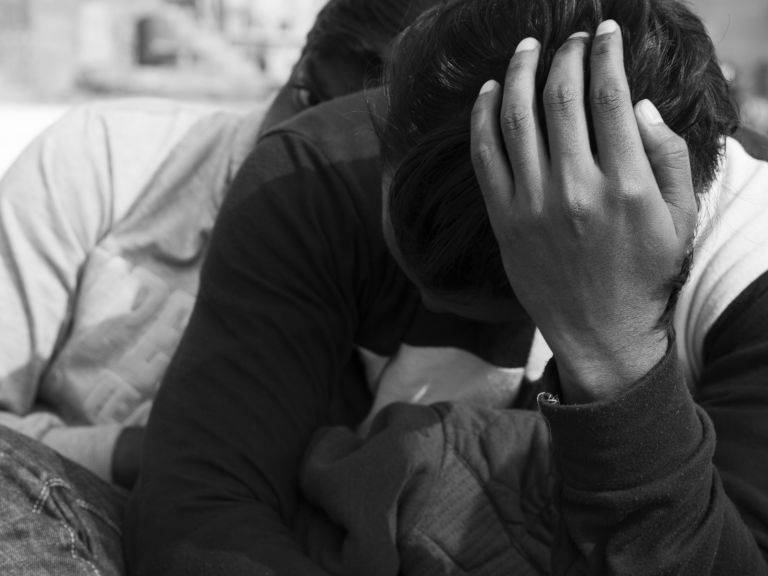 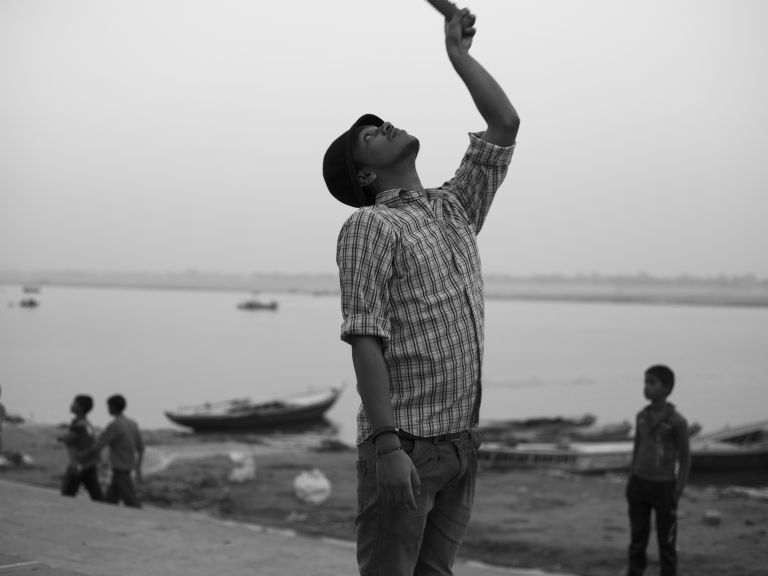 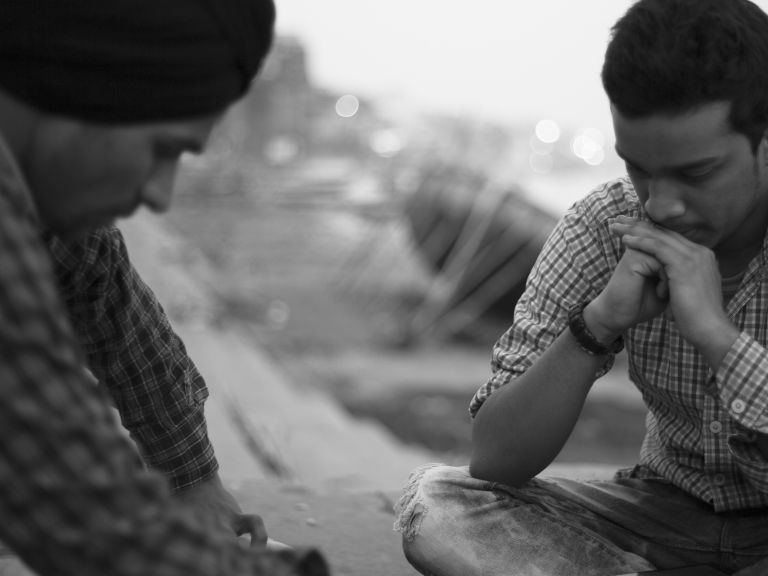 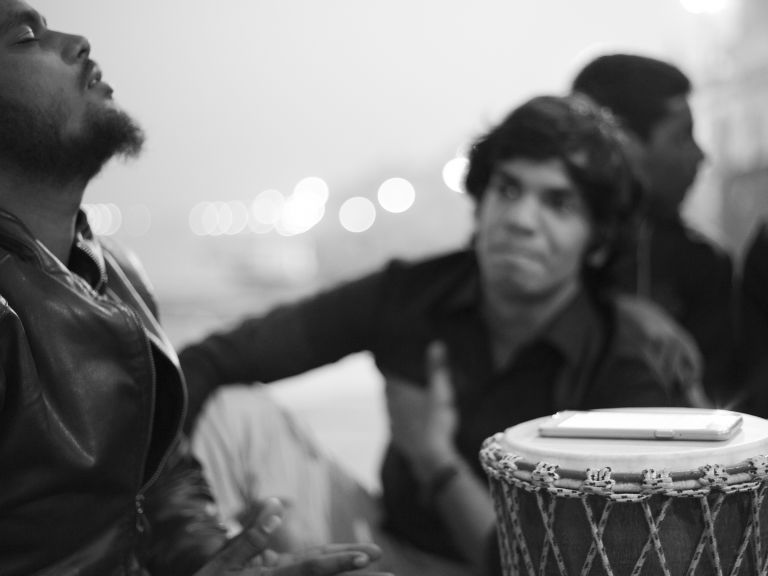 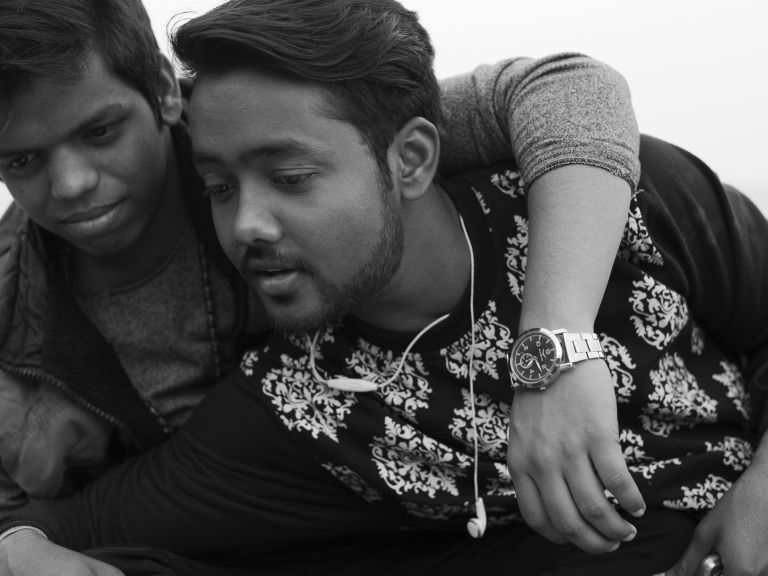 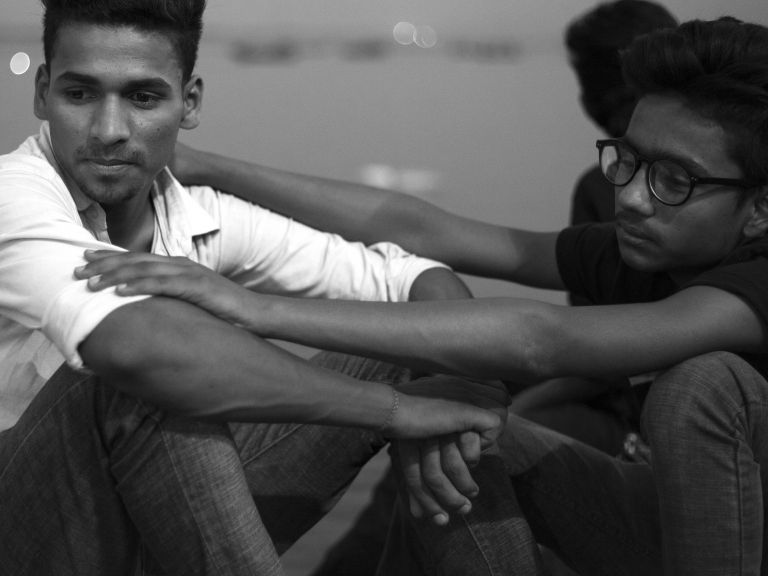