As the main point of departure for sea and rail travel to Britain, the coastal town of Calais in northern France has become a ‘hotspot’ for asylum seekers hoping to build a new life in the United Kingdom.

‘The Jungle’ — the term used to refer to the shanty town settlements that have become synonymous with Calais — has no fixed location. But it was most commonly associated with a former landfill site not far from the ferry port that in August 2016 was home to an estimated 10,000 people.

Unlike Zaatari in Jordan, where orderly lines of identical shelters extend outwards on a vast scale, the ‘Jungle’ followed no such logic. It was a city. Alongside countless tents and shelters, nestled into any and all available space with little regard to order, stood shops, cafes, restaurants, hairdressers. While different nationalities generally grouped themselves together — as is common in any city — those lines were also frequently transgressed.

While a common sight, cameras were treated with great suspicion. Many people were wary of being photographed: some feared it may endanger their families should news of their escape reach home; others worried that evidence of their presence in France may be used against them should they eventually claim asylum in Britain; and others still felt ashamed of the situation they were in and did not want it immortalised in any resulting pictures.

These photographs are the product of six extended trips across a twelve-month period. This selection is tempered by conversations I had with some of those who lived there about photography and the representation of the Jungle and its people in the media. Across the summer of 2016, images of extreme precarity frequently ran in Britain’s newspapers. One friend from Darfur lamented the way in which many photographers came simply to ‘make their own business’. But beneath its extremes, there was also the everyday – the mundane parts of lives in stasis, put on hold in the hope of crossing the border to a new life.

— The 'Jungle' was evicted and demolished in its entirety in October 2016. 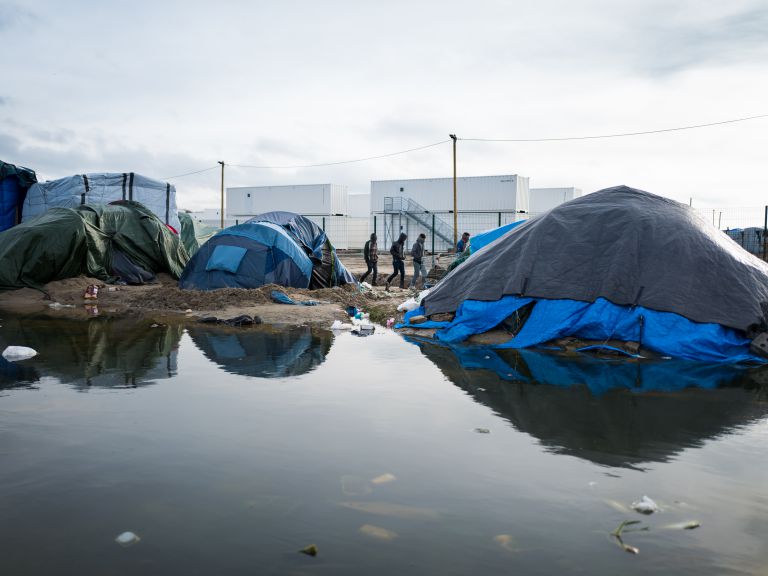 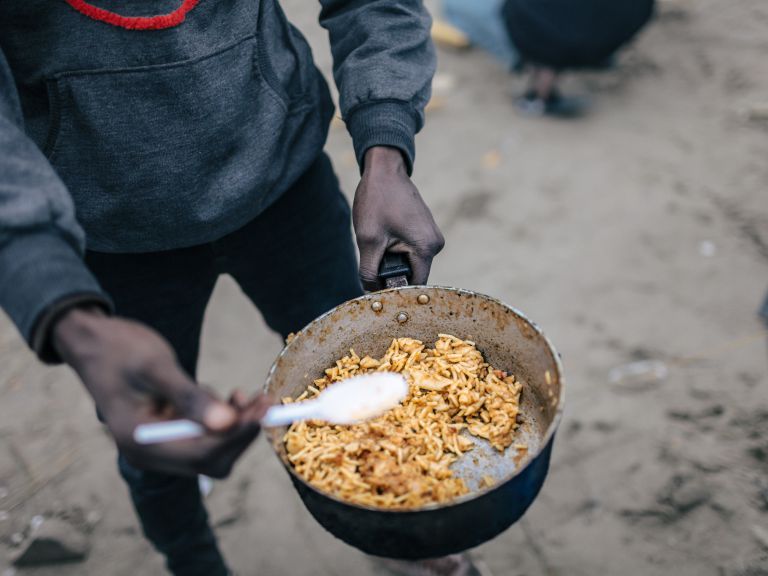 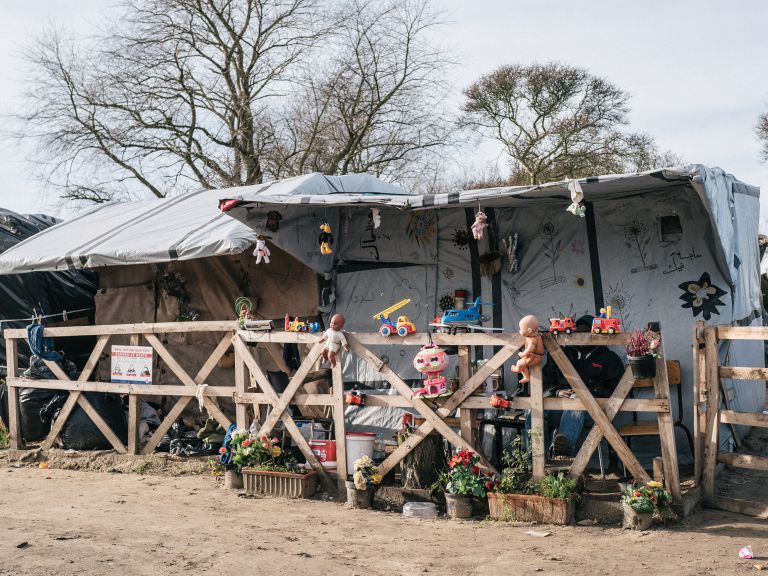 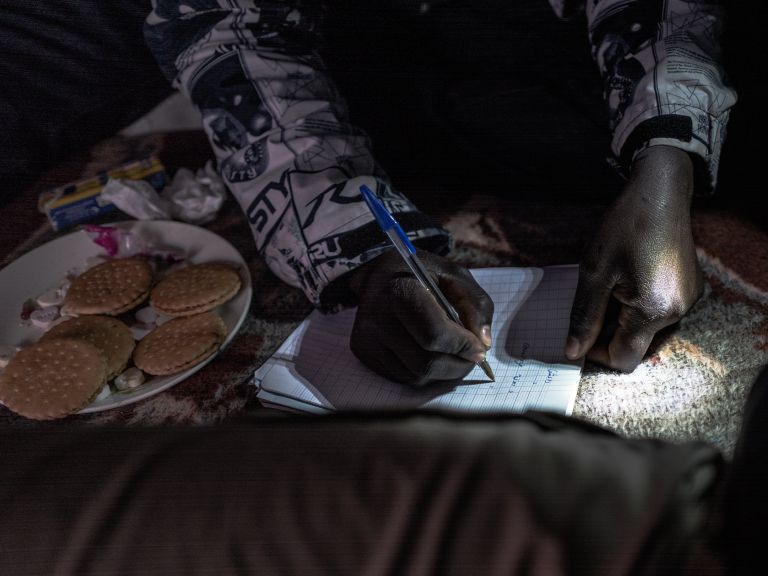 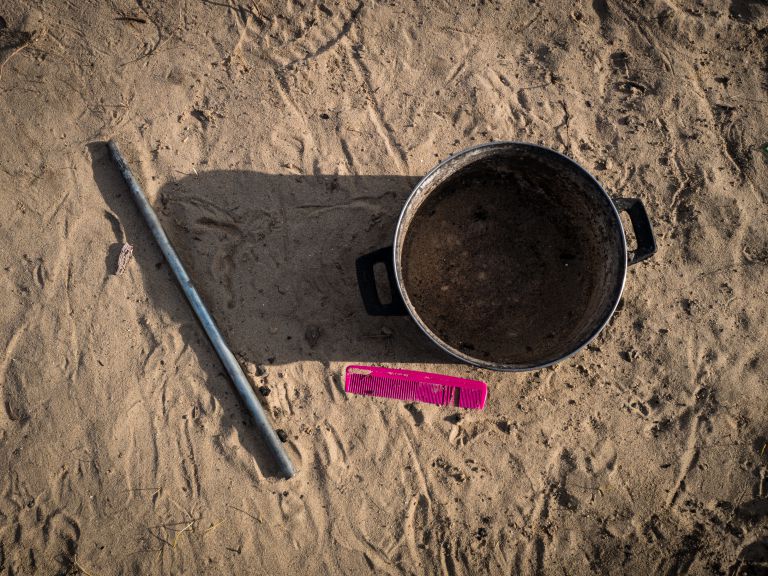 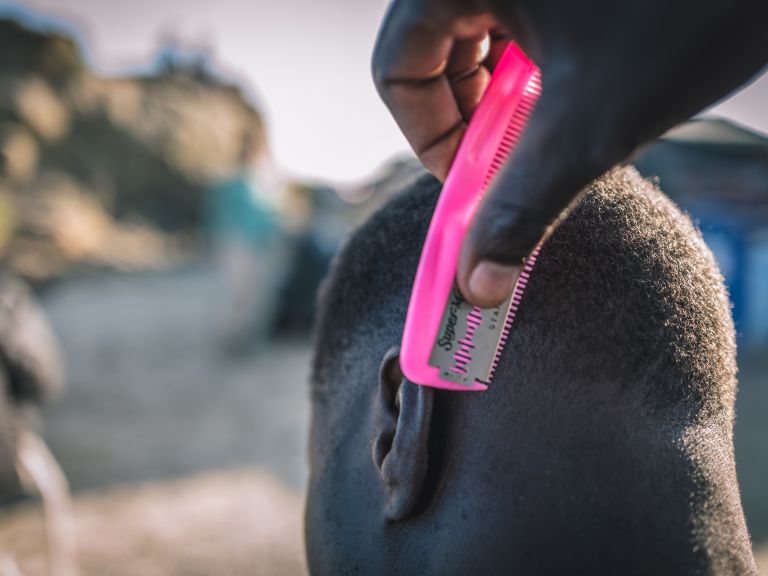 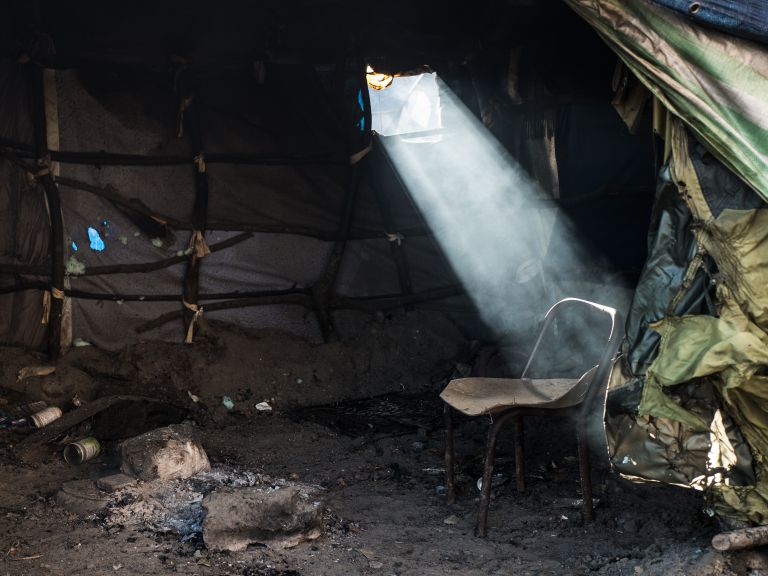 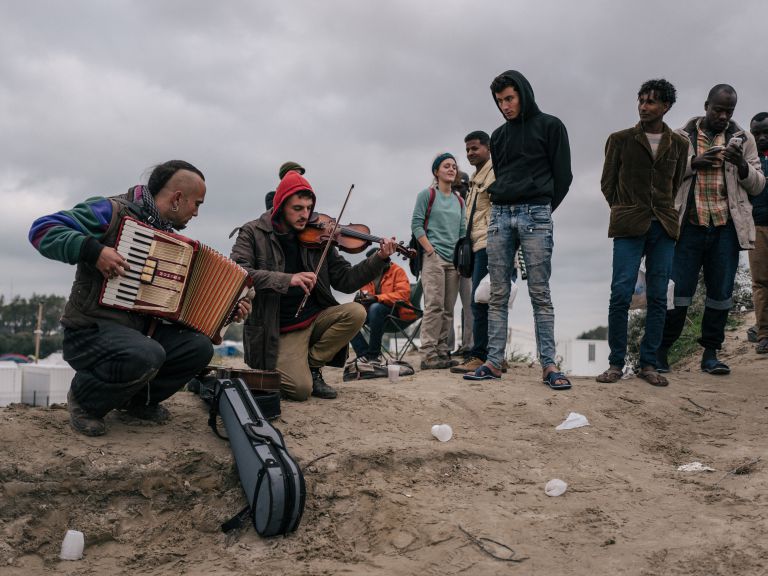 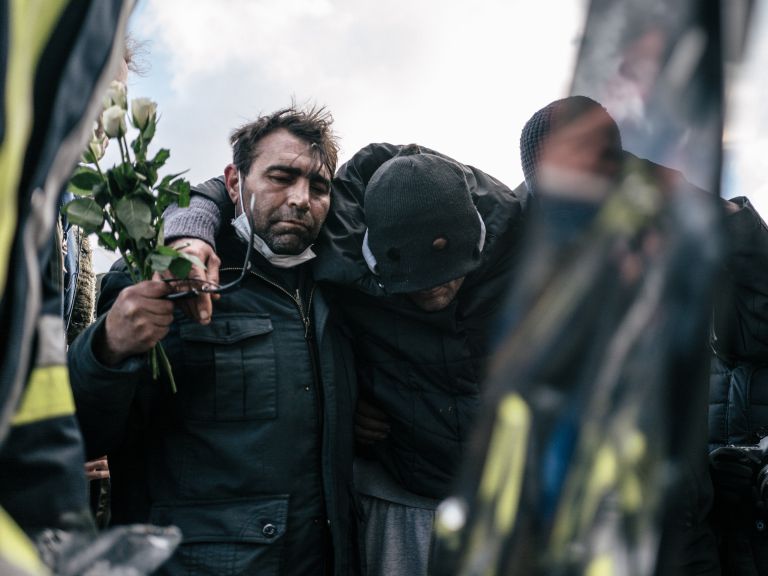 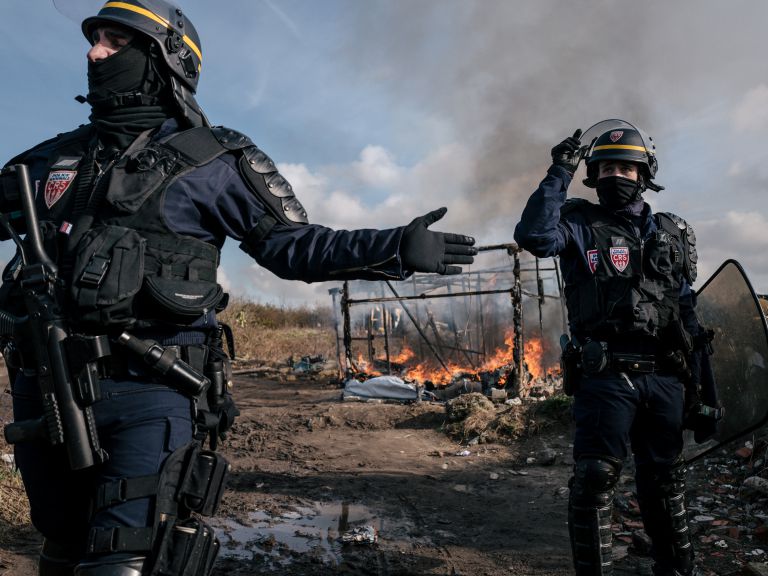 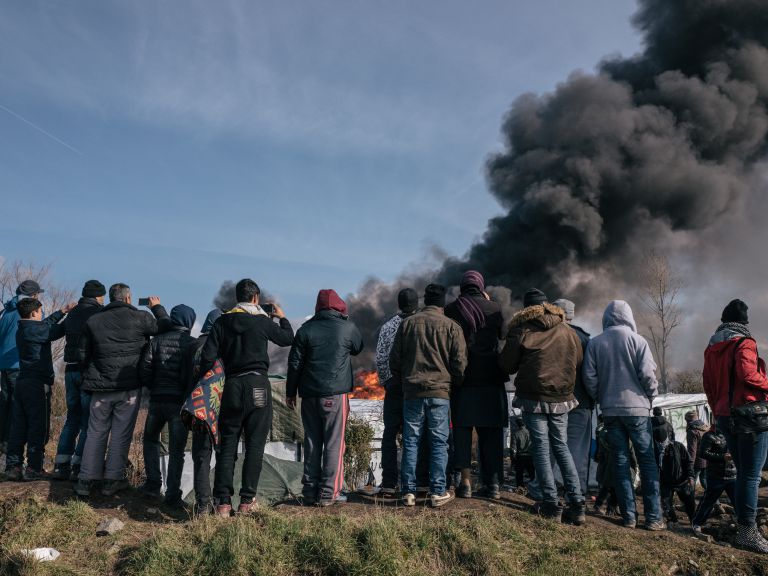 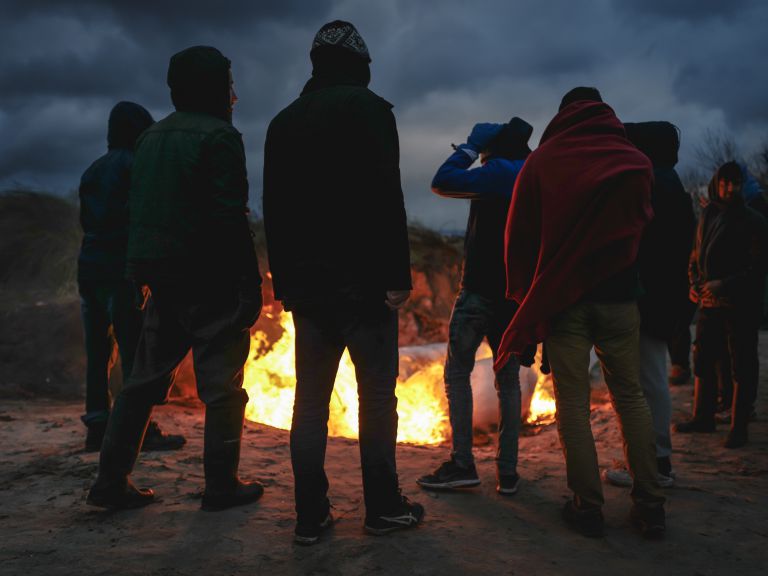