Chongqing is a city in the middle of China with a population of nearly 30.000.000 people and widely known for it’s corruption.
The city's name means 'double gaiety' and the title *Repeated Festival' is an interpretation of the name.
Chongqing is a widely unknown city in the west yet it is the largest municipality in China and also the poorest.
The city is known for it's corruption scandals and have been known to be a place of organised crime.
During a period of 3 weeks I created a photographic essay of the city. 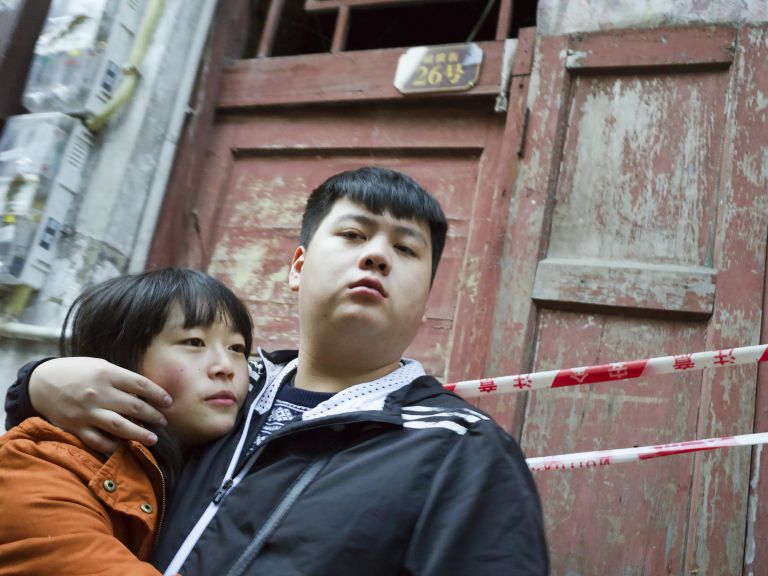 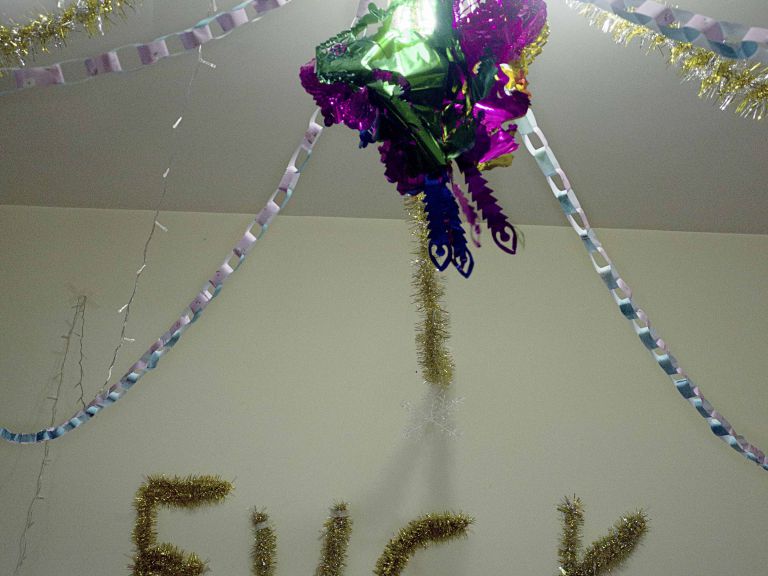 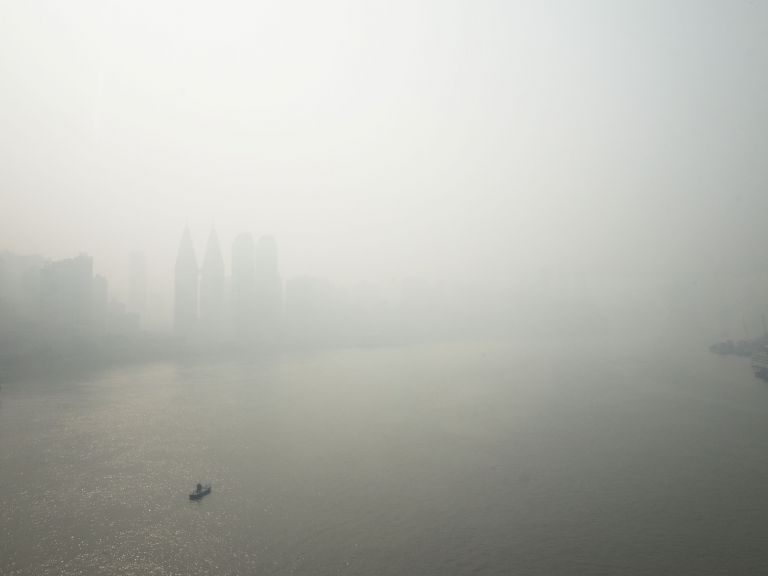 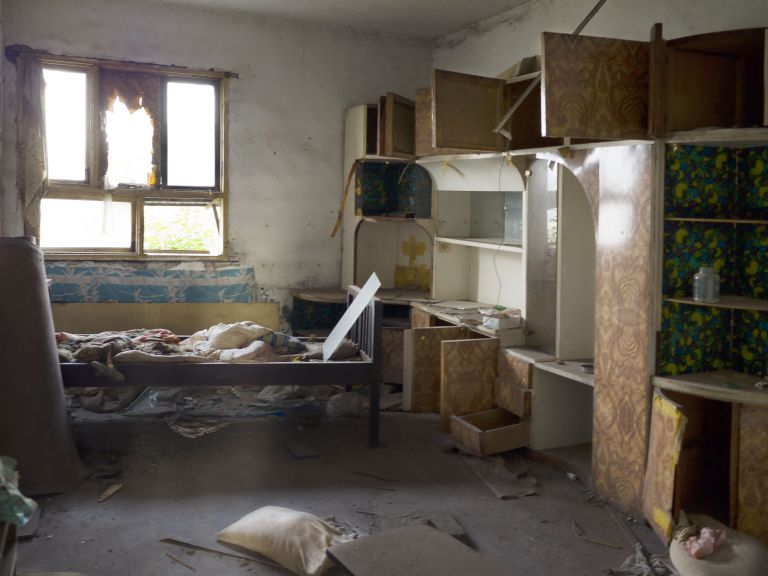 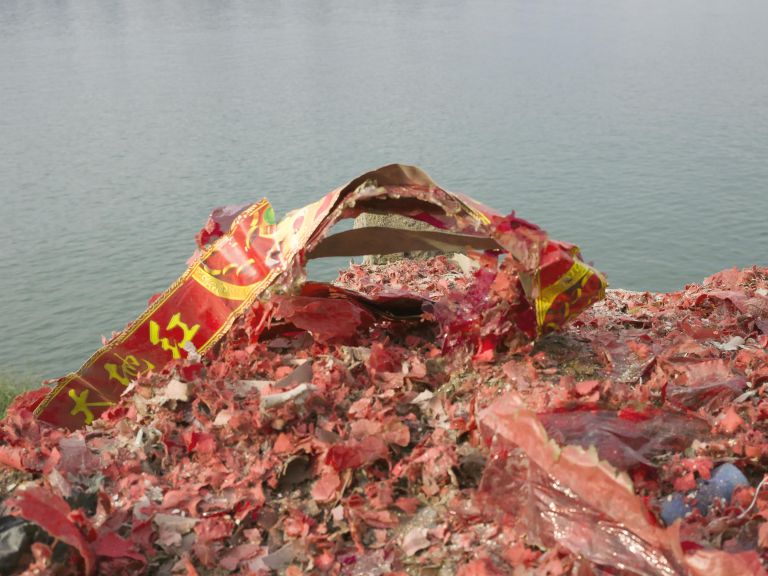 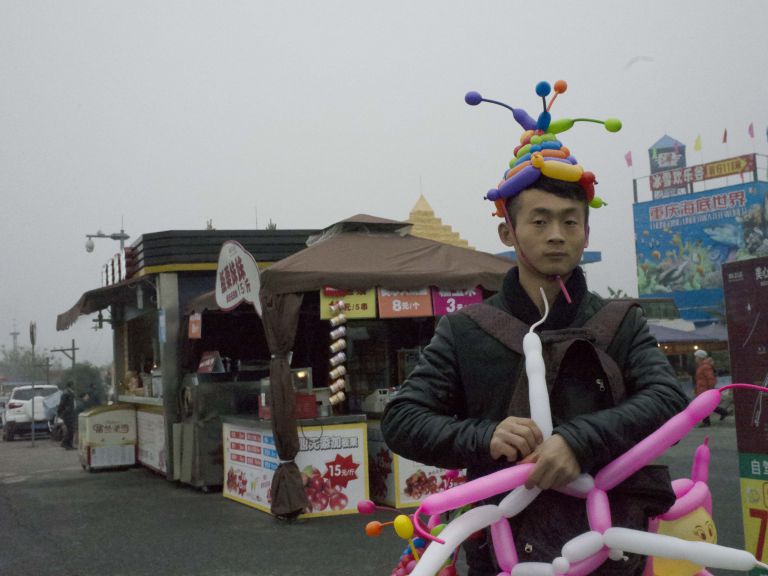 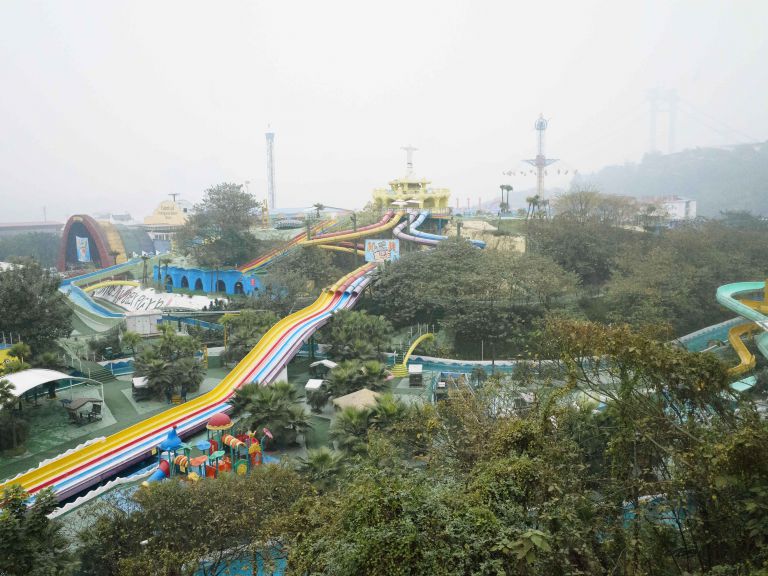