Georg Simmel wrote about the relieving power of the ruins. According to him the ruins help us to appreciate everything “incomplete, shapeless and what shatter the frames”.

Finnish Pastoral is a photo series that offer it viewers new means to indeed shatter the set up models we have for perceiving our surroundings. It is a story of the village of Karinkanta in the region of Northern Ostrobothnia with a population of just under 200 people: a ruin yet to come. It gives an honest look beyond romantic nationalism, into Finnish countryside and the changes it is facing in the 2010’s postindustrial era when not only the reformation of livelihood, urban-rural fusion and migration but also disparity, externality and echo chambers keep the countryside in a constant tension.

I have followed the daily life in the village for over two years in order to redefine my relationship with the countryside. Therefore the series is also a study about the modern human’s yearn for the rural life.

In Karinkanta nothing but everything happens and my democratic camera captures that all timeless stagnation. The in-depth personal series consist of understated portraits, landscapes, frozen moments and details made on medium format film camera.

Without any nostalgia Finnish Pastoral paints a portrait of the bygone Finnish Dream. 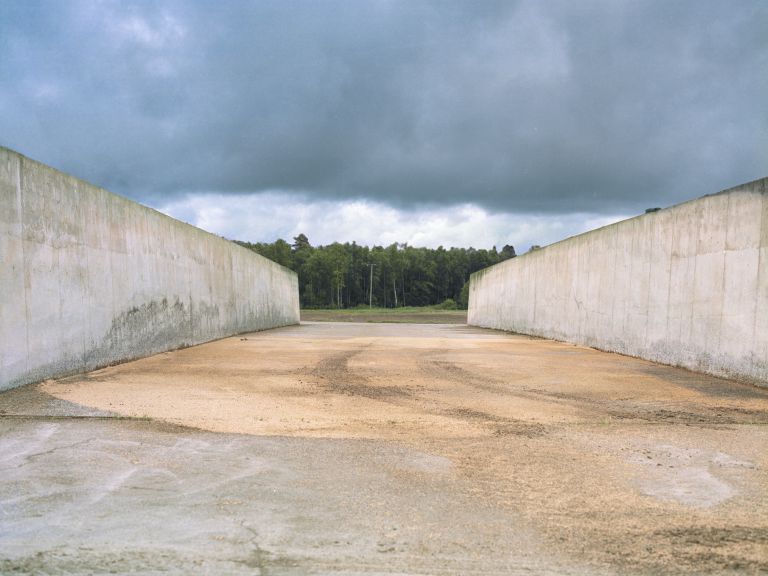 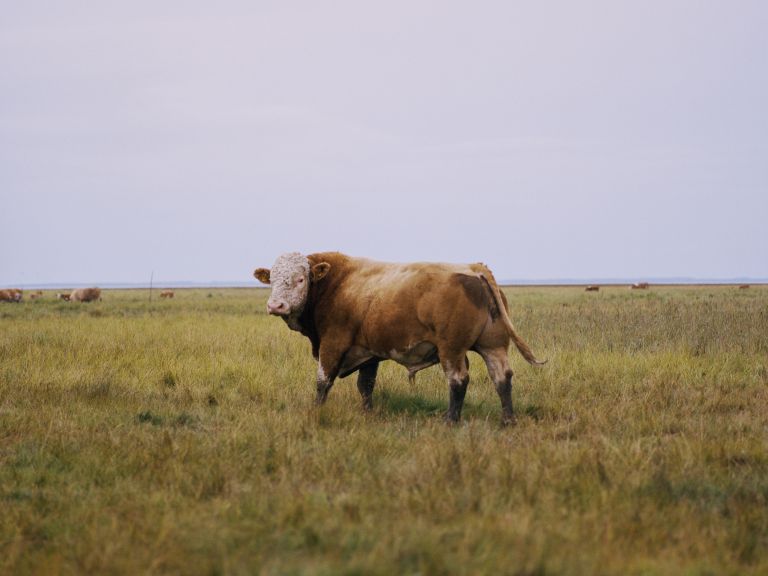 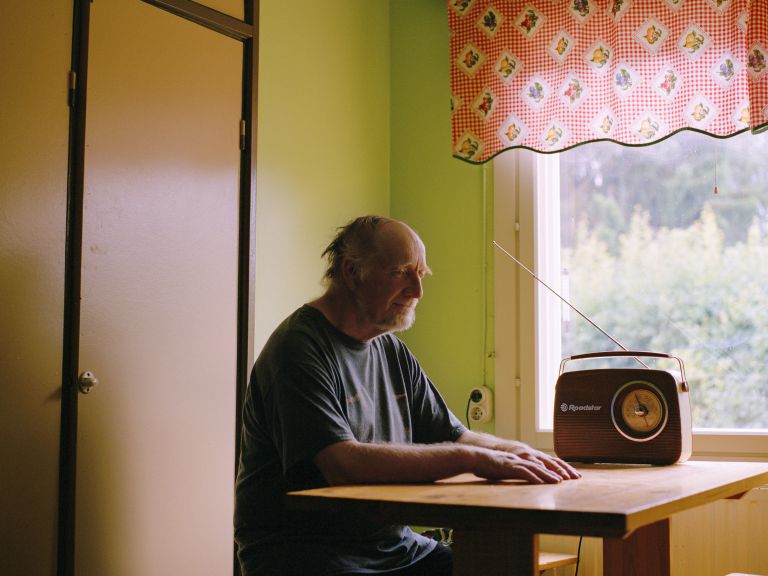 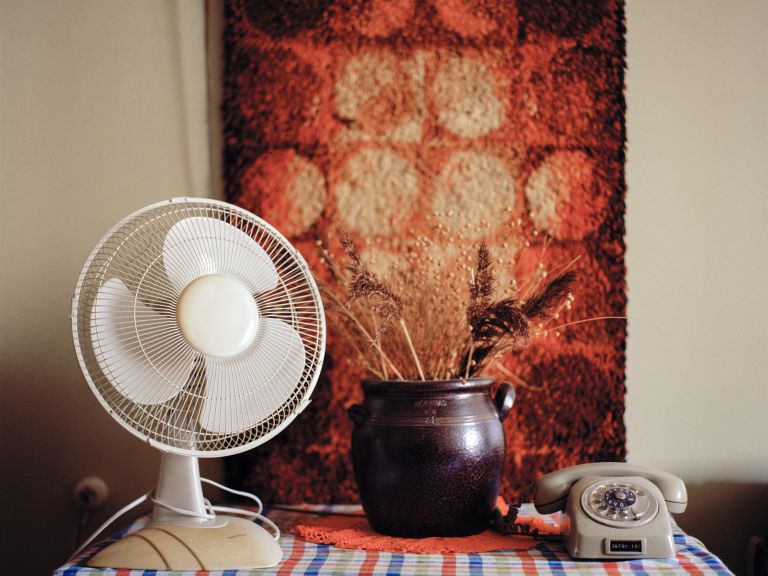 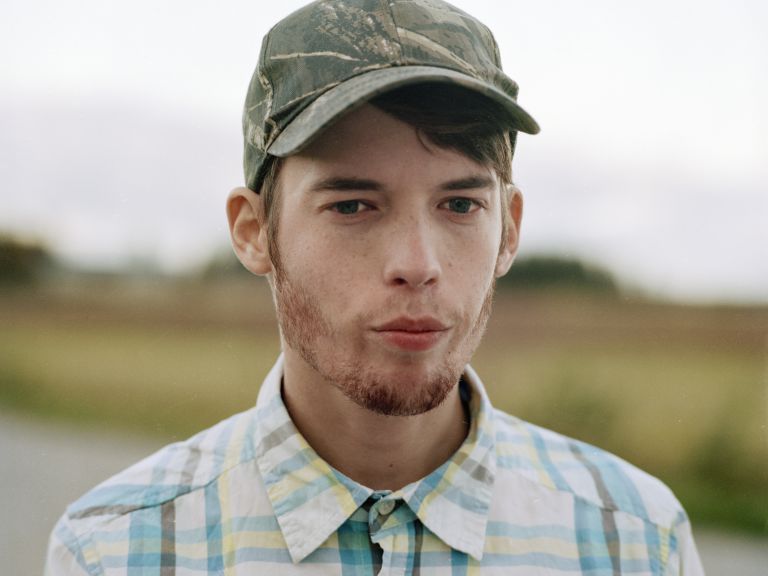 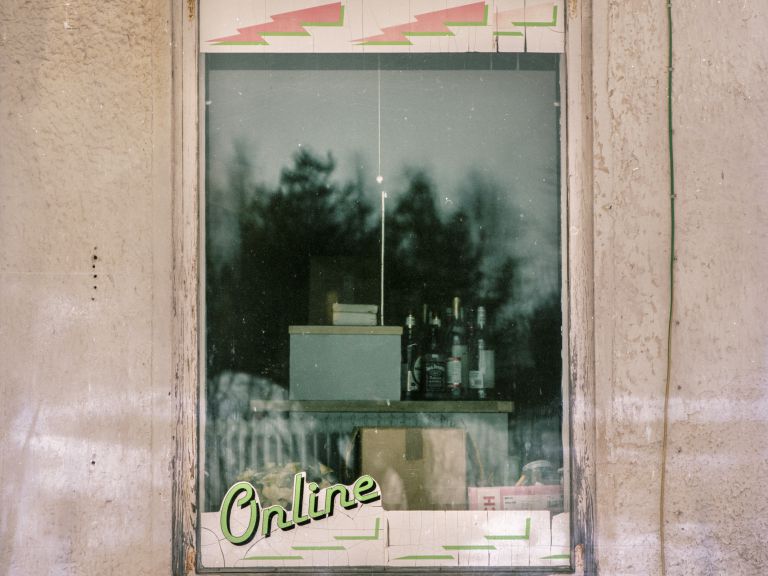 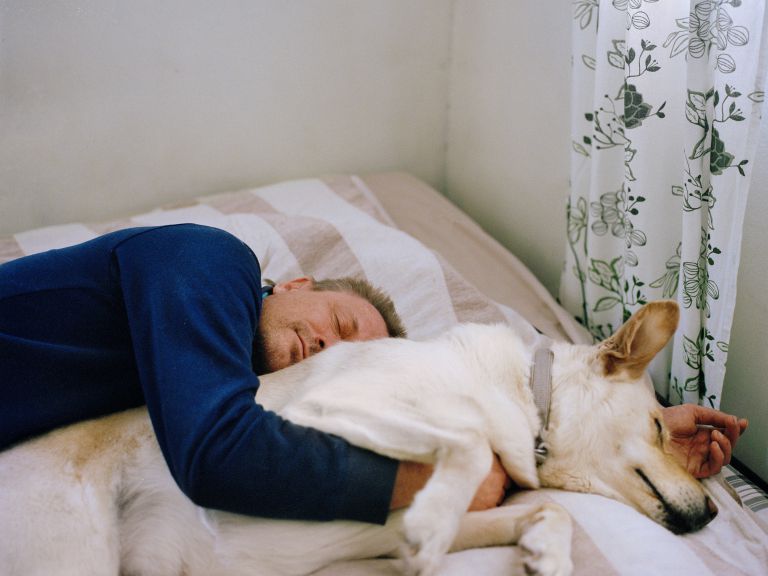 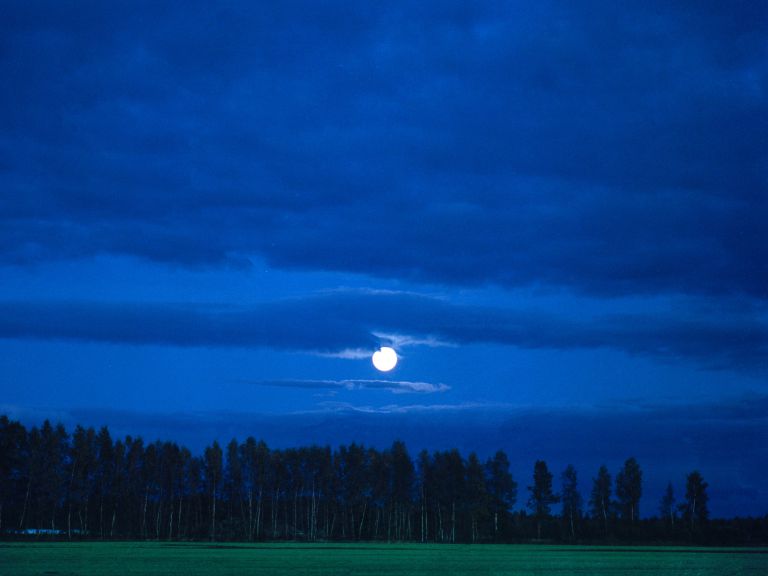 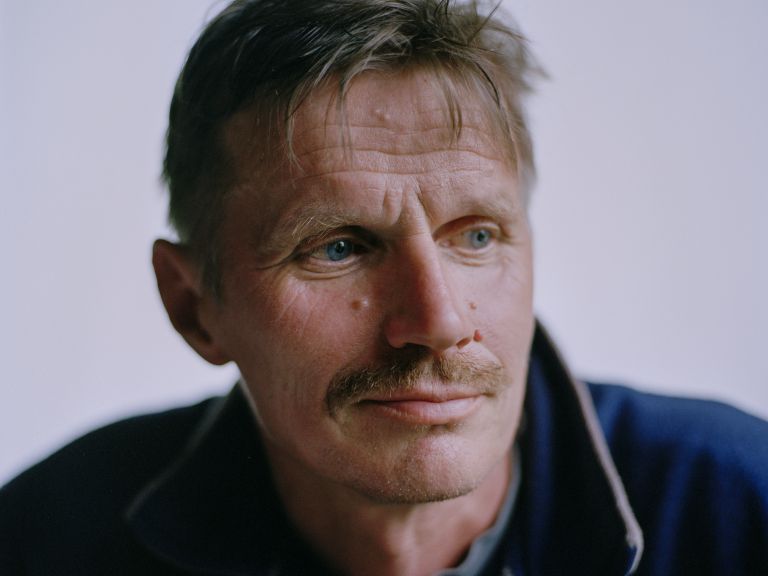 Portrait of a farmer 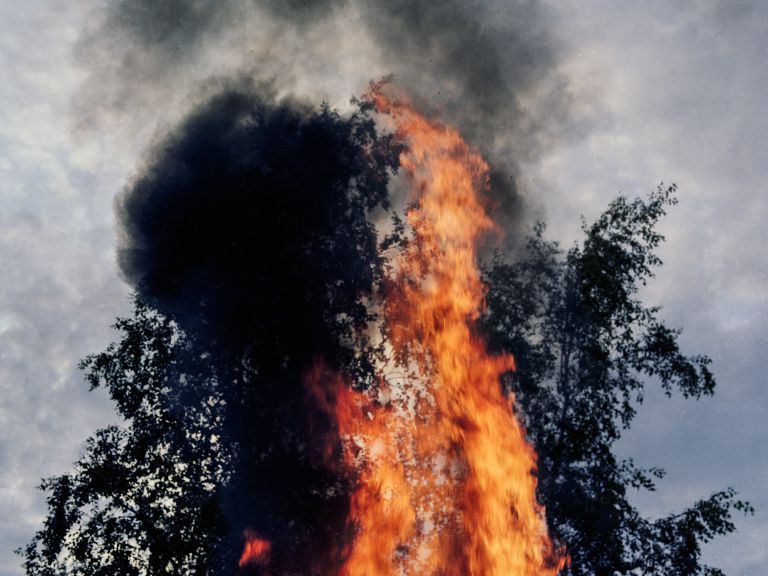 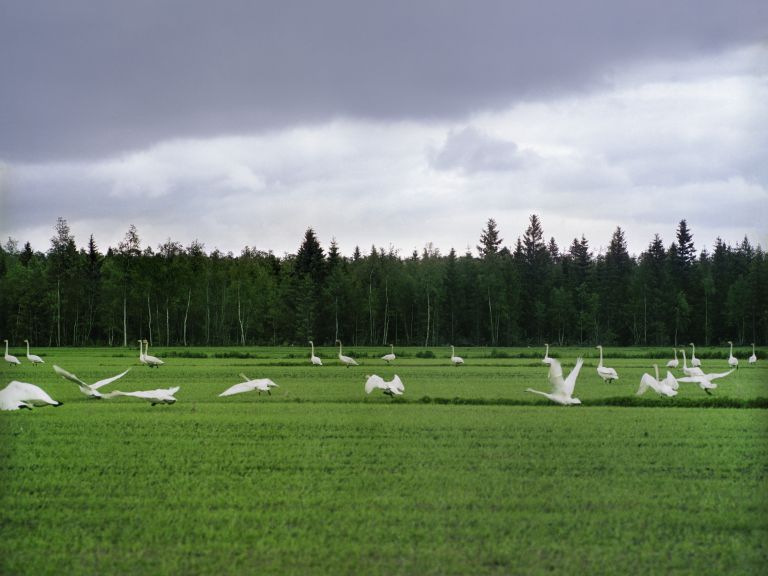 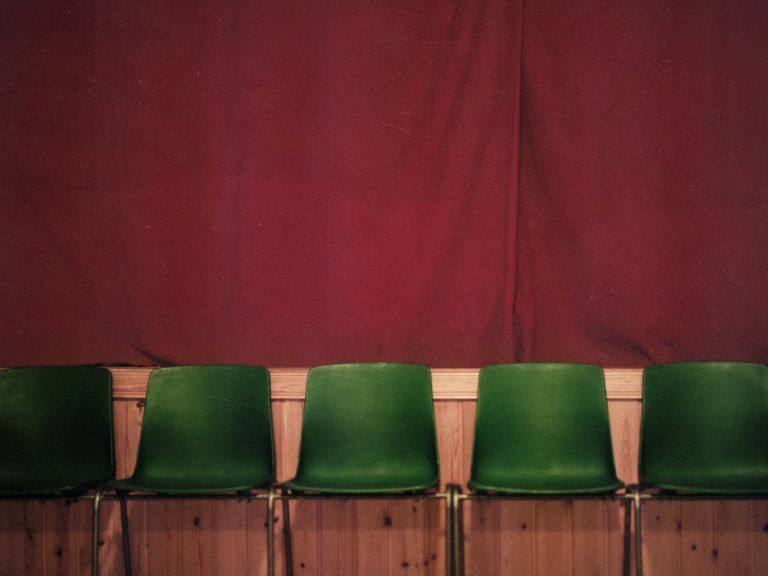