My name is Jaime de Lorenzo, I am 22 and I am from Madrid. With a degree in journalism, I decided that my way of telling stories would be through a camera. During the summer of 2017 I made a trip around the Balkans (Serbia, Bosnia, Slovenia and Croatia) with the purpose of attending the memorial of those murdered in one of the most brutal wars to ever take place. After driving for 12 hours at night from Slovenia to Bosnia, I arrived to Srebrenica, where Mizra and Azra Muratovic, two Slovenian children of Bosnian parents who fled the war, took me with them during the entire memorial. They told me their story and their parents'. How they were forced to escape on foot when the Sprska Republic army, led by Radko Mladic arrived to their village. It slaughtered Bosnian people who were supposedly being guarded by the UN peace forces and perpetrated a manslaughter of huge dimensions. 'Never forget Sbrenica' is a series of photographs in memorial of all those who were unjustly killed. Roughly, eight thousand people died on that valley. One of the worst genocides after the second World War and of which thousands of corpses are yet to be found in common graves. That day, 71 people were finally given a burial and can now rest in peace. That 11th of July, 2017 nearly ten thousand muslim people gathered to honour the death of those who, because of their religion were exterminated, and clamoured for them not to be forgotten 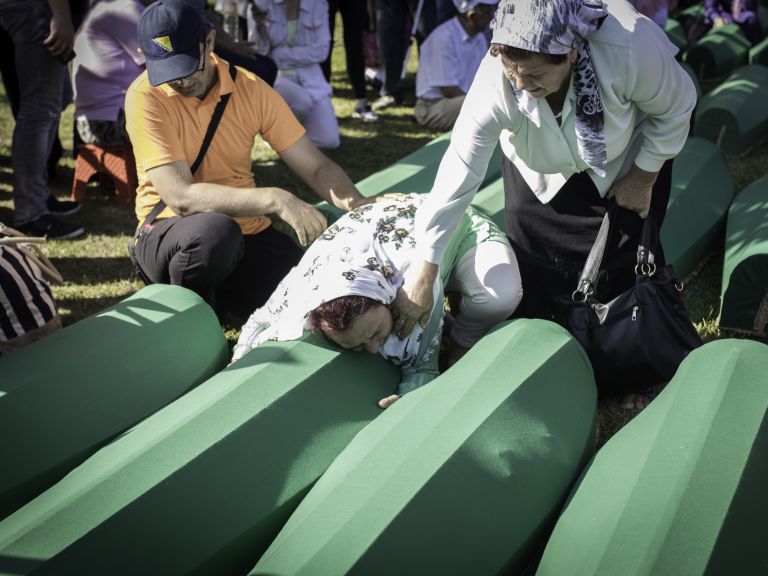 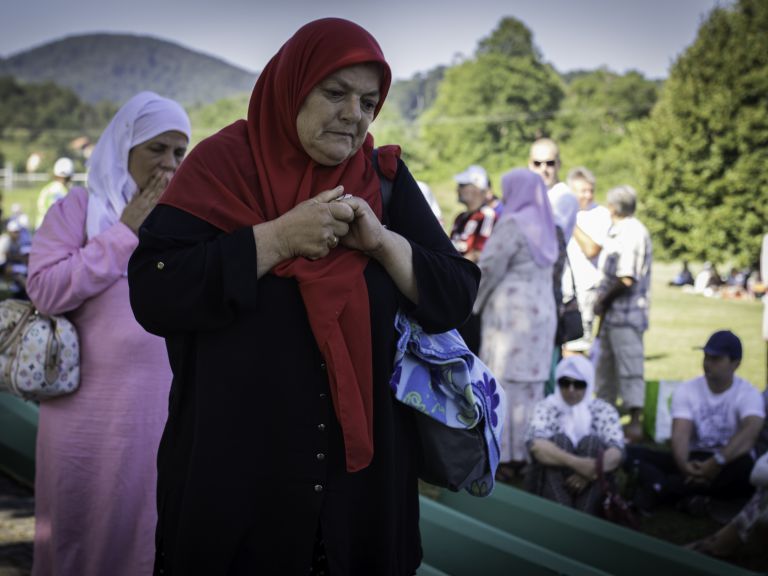 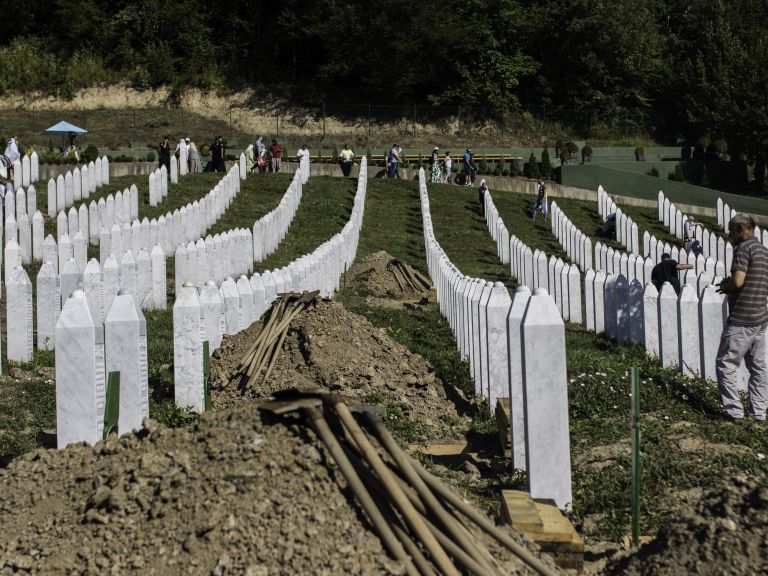 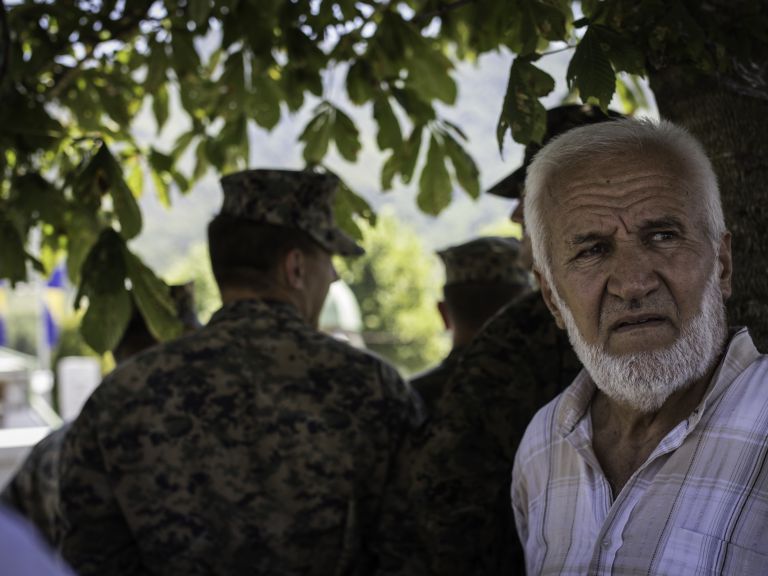 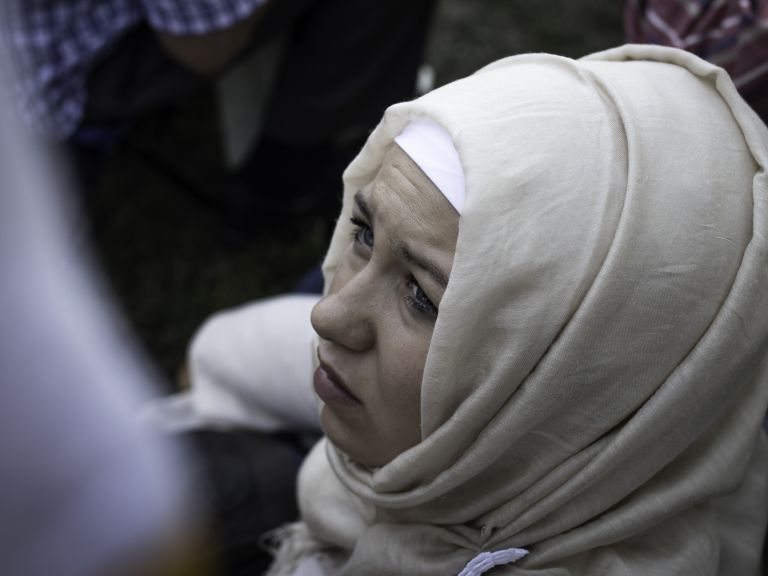 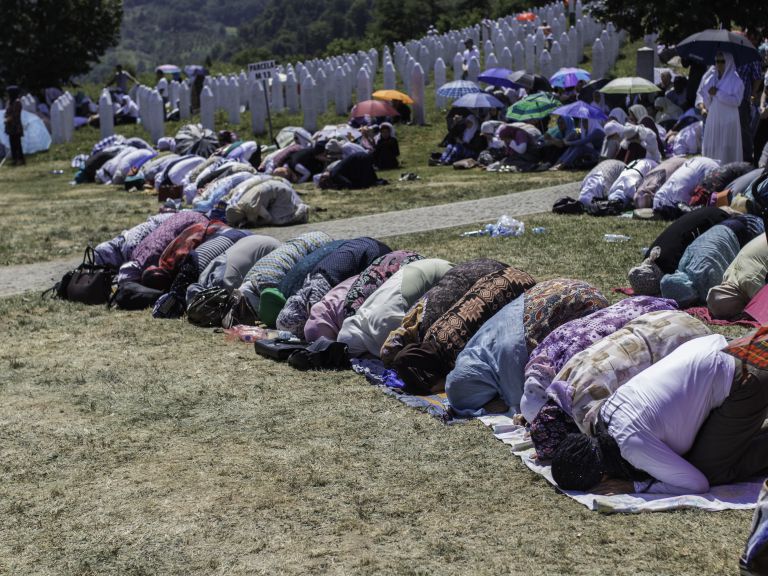 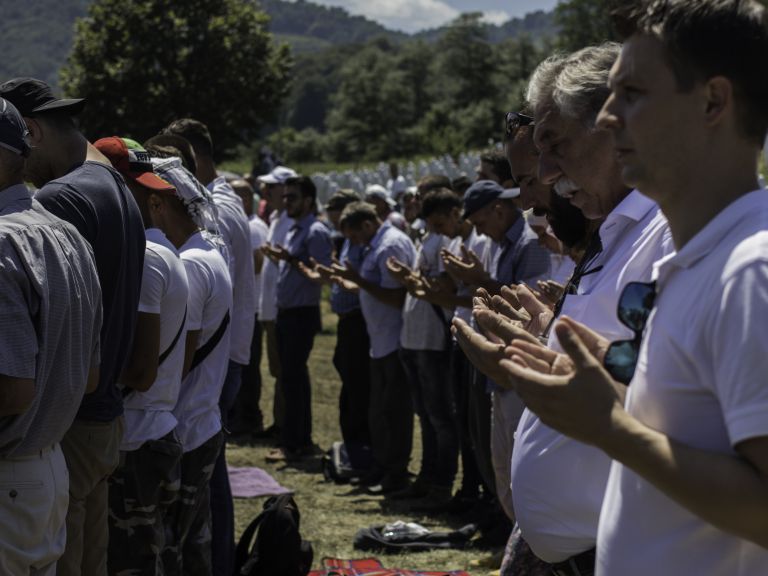 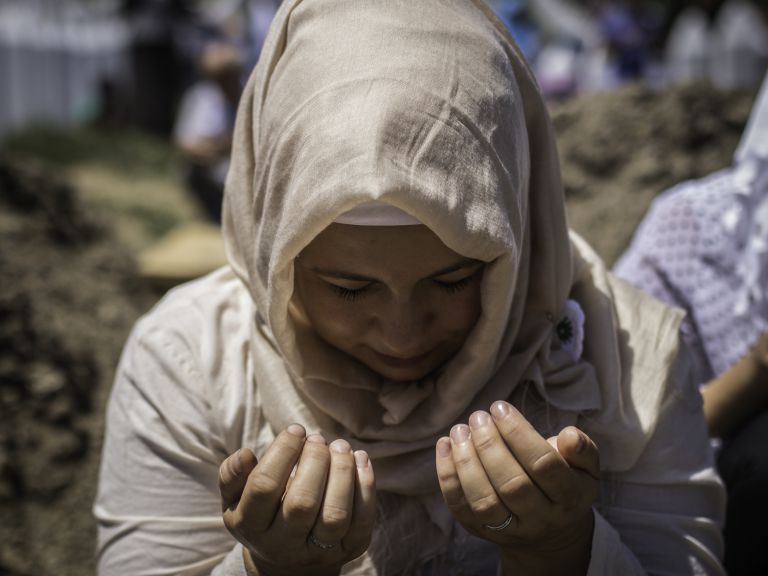 God listen to me 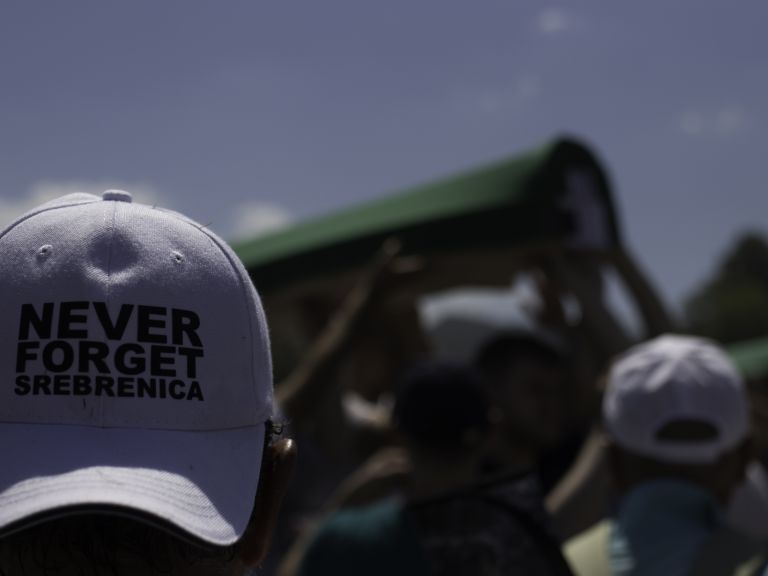 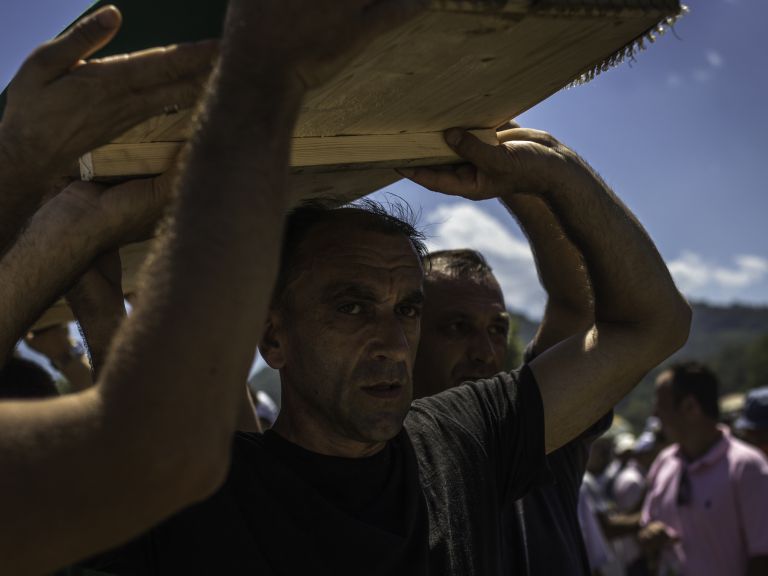 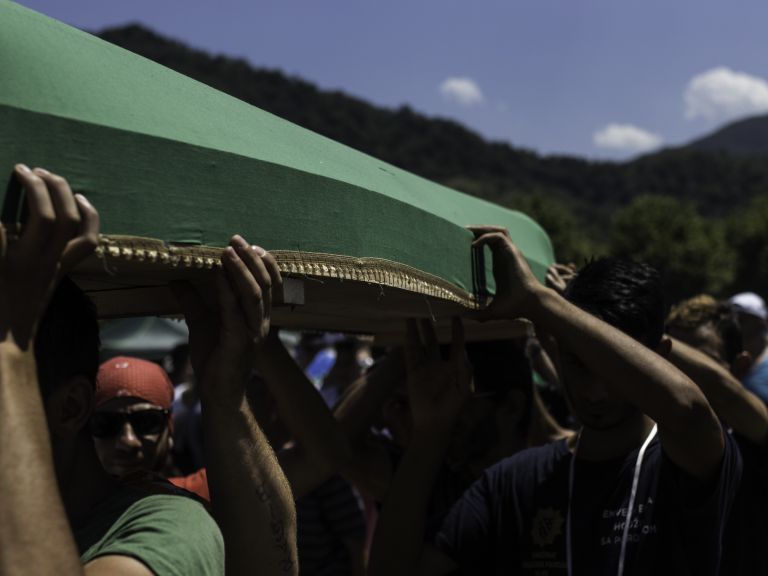 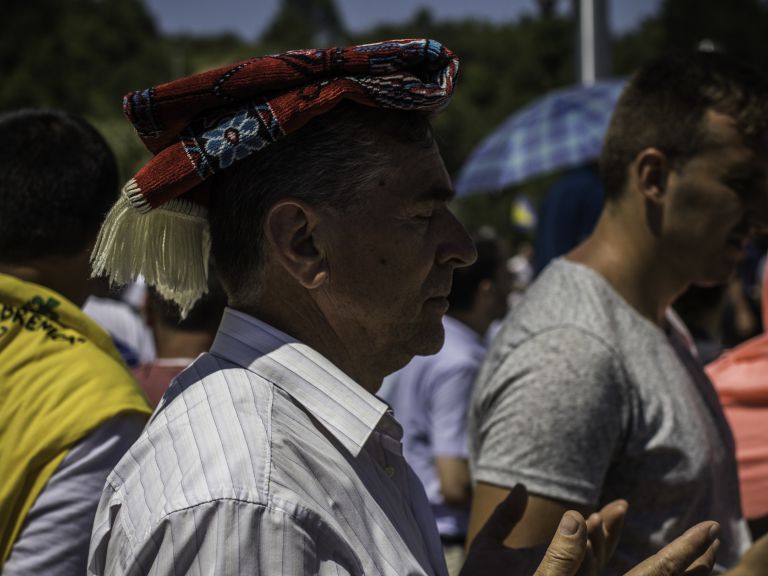