In recent years in Venezuela, it’s population has watched as the country spirals out of control at a velocity which no one can keep up with. The once super rich oil nation is now home to some of the highest crime statistics on the planet, hyper currency inflation, a severely damaged health care system and massive food shortages due to complete lack of agricultural production. This is the future that many Venezuelan youths are met with.
In May of 2016 the opposition party M.U.D (Mesa de la Unidad Democrática) led by Henrique Capriles began the process of collecting some 2 million signatures in the hope of ousting the current Maduro government by legal procedure. In November of the same year, the electoral body C.N.E (Consejo Nacional Electoral) announced that the process would not go ahead as they believed many signatures not to be valid. Therefore there would be no referendum which would allow the current government to stay in power until 2019. April 2017 marked the start of an explosive four months of street protests that would leave 130 people dead, the large majority being youths. This battle can only be described as somewhat David and Goliath-esque although in this case Goliath triumphs.
The streets of Caracas and several of the other larger cities in Venezuela were filled with protesters on a daily basis. Youths armed with stones, fireworks, molotov cocktails and home made shields to protect themselves while the local police forces and National Guard fired tear gas, rubber bullets, marbles, water cannons and also fire arms in their direction. The youths became organised within themselves, they created groups for different areas, had maps and plans and were very cautious as there was always risk of government infiltrators. At one point it really seemed that they were achieving something but on the 30th of July 2017, a referendum for constitutional change went ahead and was accepted. This was a huge blow to “ La Resistencia” that seemed impossible to come back from. Many countries in the international community view it as a fraudulent power grab and refuse to accept it. As time goes on Venezuela becomes more and more isolated. The country as a whole has a very uncertain future, In the last two years, official figures say that 2 million people have emigrated the country and many more are in the process. One thing is for sure that things will most likely get a lot worse before they get better. 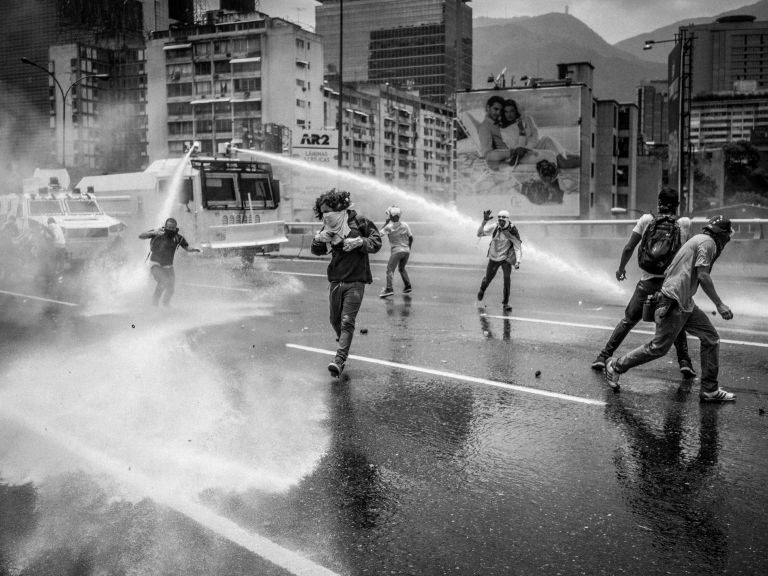 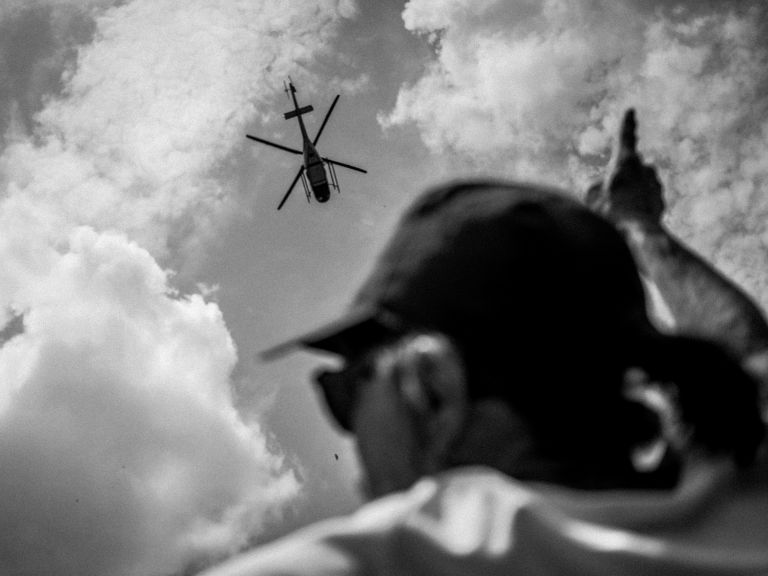 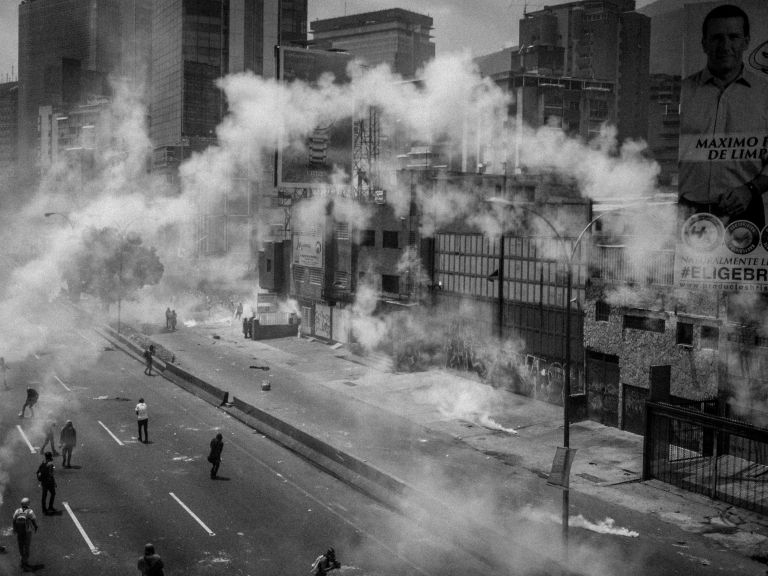 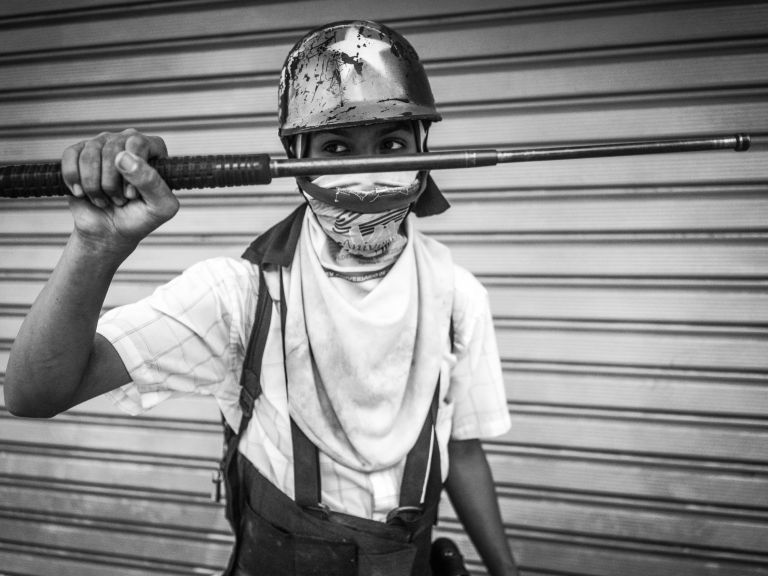 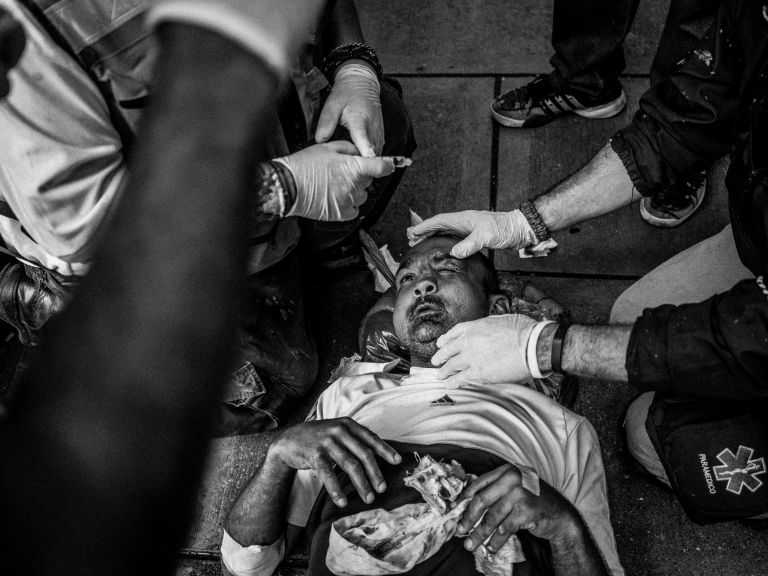 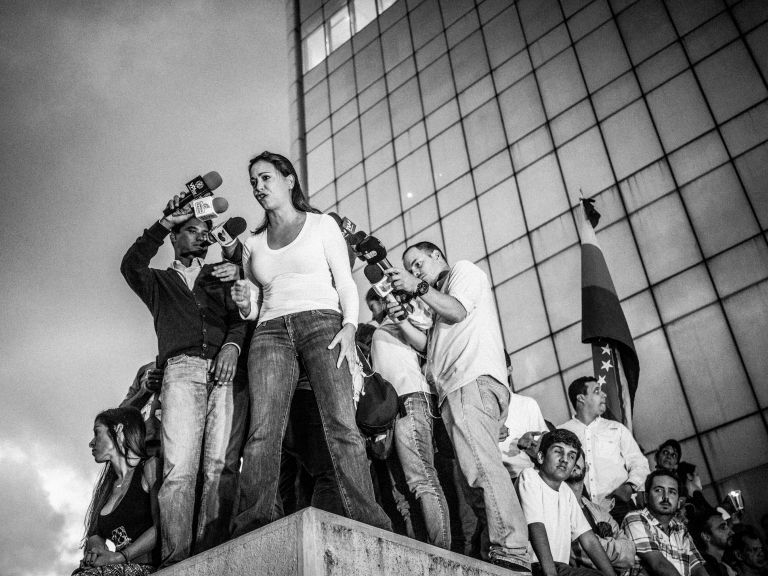 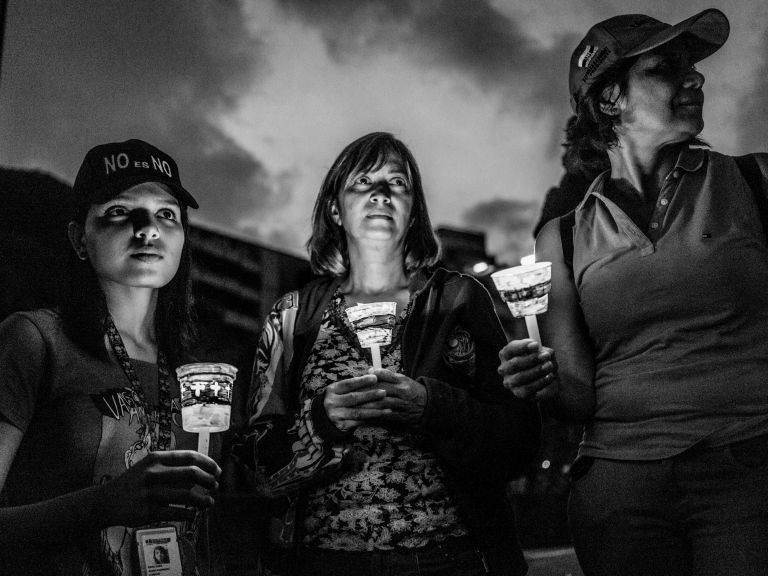 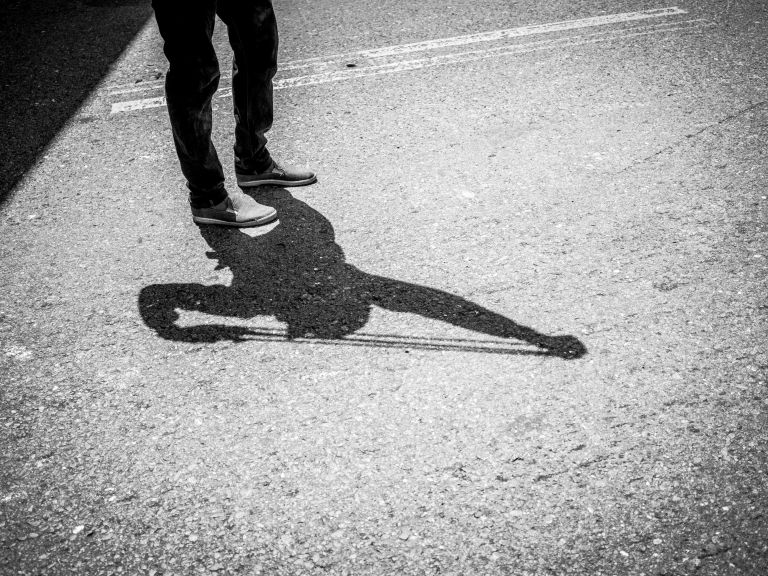 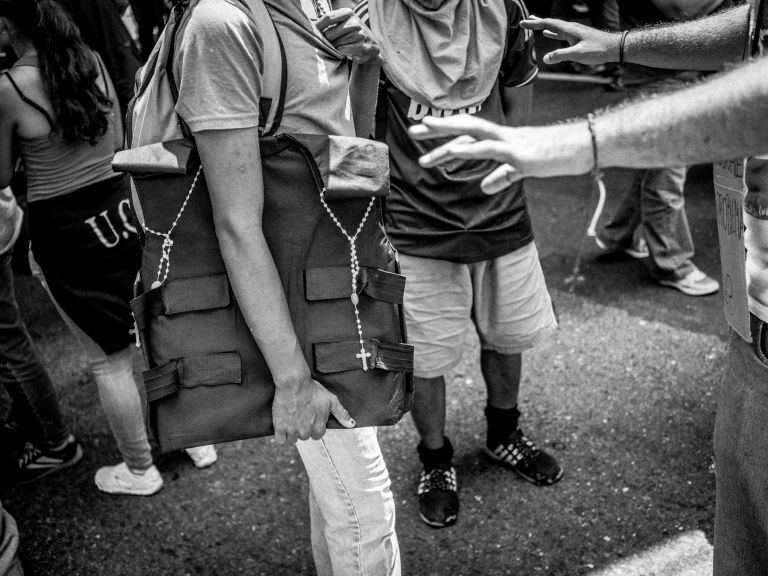 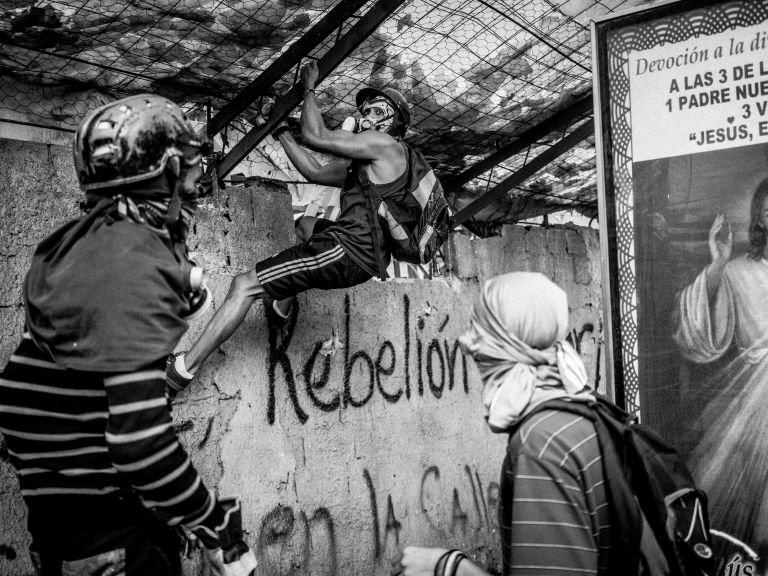 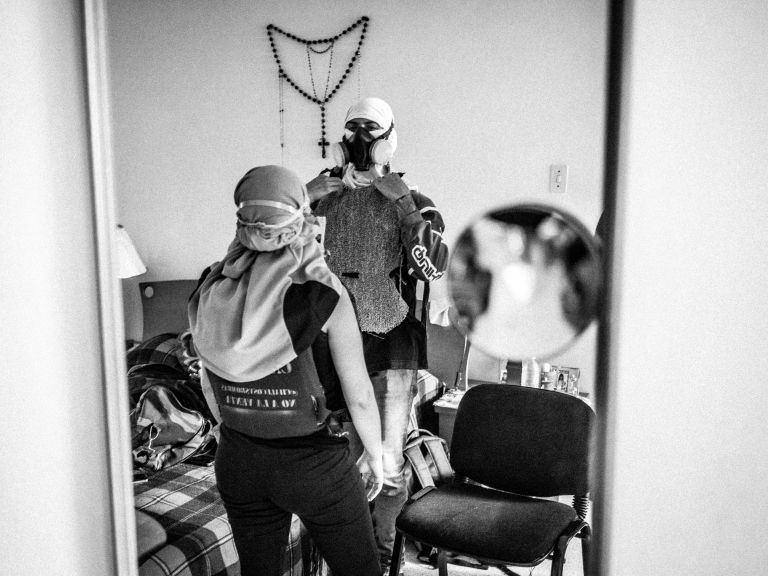