True travellers depart to leave and just: mild hearts, like balloons that only the case moves eternally, always say "Let's go," and they do not know why. Their wishes have the shapes of the clouds. When I get home, usually, it's just to leave.

I'm not someone who travels so much but i love travelling. Just say "let's go" to kick off a new experience from which I do not expect much, but only to live the moment taking a deep journey into myself.

Summer holidays arrived, I take my hand luggage without forgetting the photographic kit and I go on to magical Florence, one of the pearls of Italian and world culture. An enchanting city that never ceases to surprise, with its masterpieces of art, the colourful marble churches and architectures that recall the splendour and the role played in the development of Renaissance culture and art. Who is in Florence can not see the panoramic view at Piazzale Michelangelo to enjoy the wonderful view of the city and its heart, the Duomo. A fleeting moment before departure.

Towards the evening, my plane lands in Casablanca, exactly at Mohammed V airport. First contact with an other world, called Morocco, was in the Hassan II Mosque of the country's economic capital, the size of the third mosque in the world. A place frequented, often in the evening, by families, friends, lovers and even singles. People who make the appointment at Hassan II Square, face to face chatting meetings accompanied by small popular snacks in the city, where they can admire the seafront meeting with the city, sunset and share the warmth of the place. A very real place in Casablanca is the Habous district, also known as New Medina, not touristy, featuring traditional and modern boutique shops. Walking through its streets and discovering its architecture, a mix between Moroccan and French, is an experience not to be missed.

Leaved Casablanca to arrive by train in Rabat, the capital of the country. Rabat is not much loved by either Moroccan or tourists who prefer much more exotic and fascinating destinations. But it is a quiet and relatively serene city. From Rabat Agdal station, I head to the singular Tower of Hassan, built at the end of the twelfth century; It should have been the largest minaret in the world, but the work was never completed. Right in front of the tower is the Mausoleum of Mohammed V, another of the city's main attractions.

Continuing to discover the city, I go in the streets of the Kasba of the Oudaïa, whose palaces are veiled in blue, where I meet the artisan work of wood and leather, overcoming their shops to reach the roofs for a panoramic view of the city with sunset Which never goes down.

Upon returning from Rabat, I decide to stop at Settat, my hometown, to meet my land, its streets, its people. The generosity and warmth of their people is amazing. Despite the difficulties and the lack of resources, they always smile and are getting more and more warm. There I decide to stop for the rest of my vacation from which I come back directly to my second home, Vinci.

Once you have traveled, the voyage never ends, but it is played out, over and over again in the quietest chambers. The mind can never break off from the journey.
– Pat Conroy 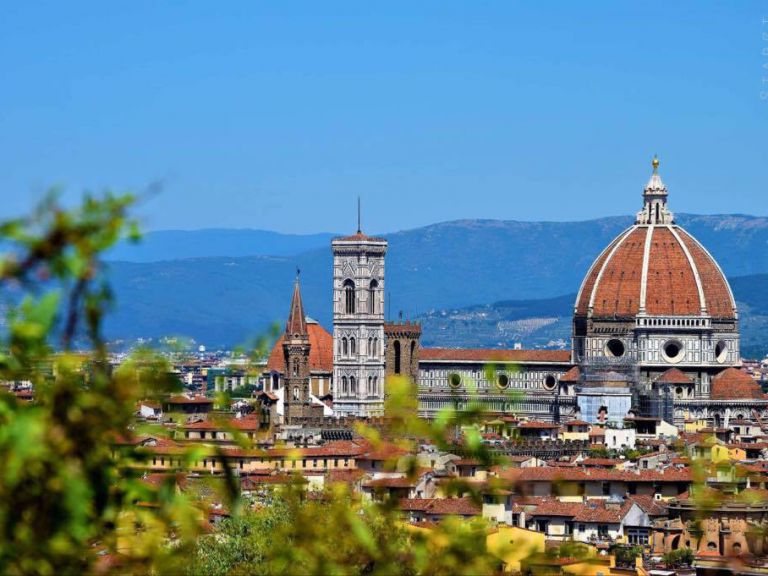 Panoramic view of the Duomo 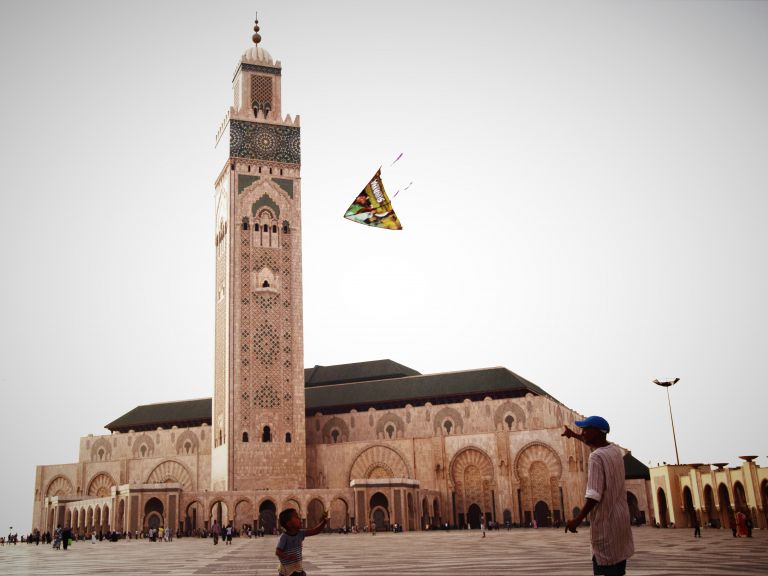 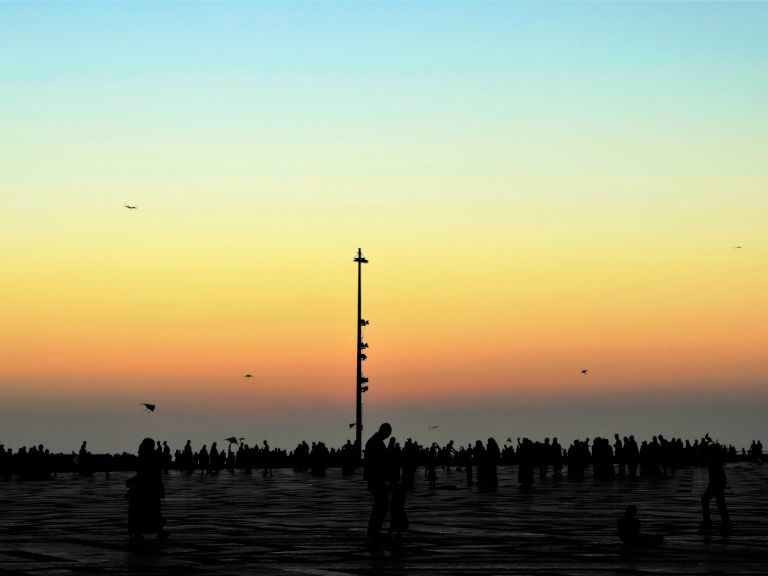 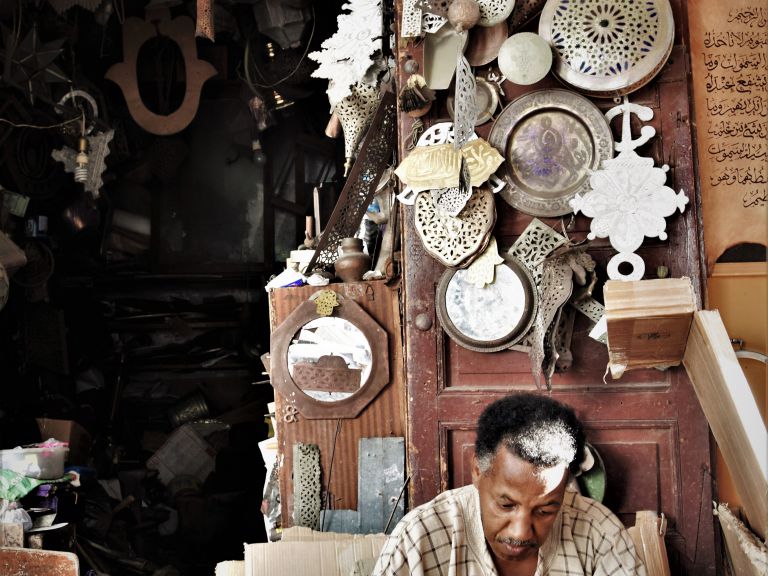 An artisan working on the copper 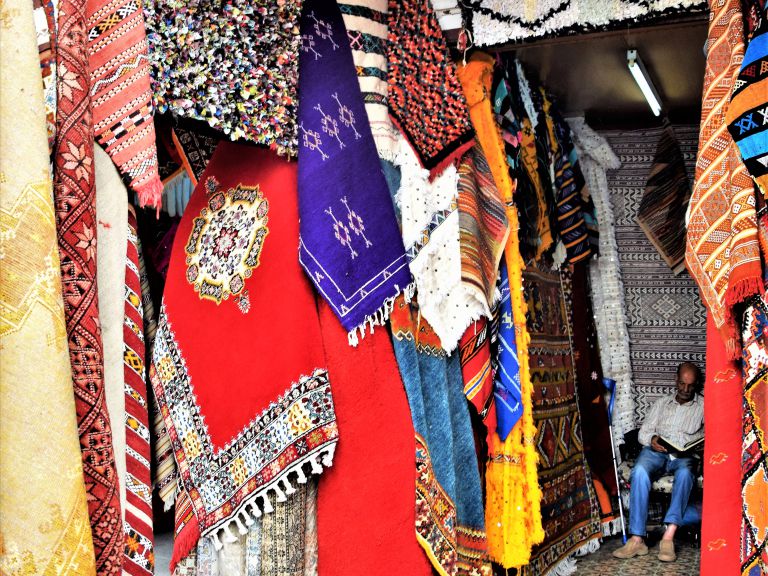 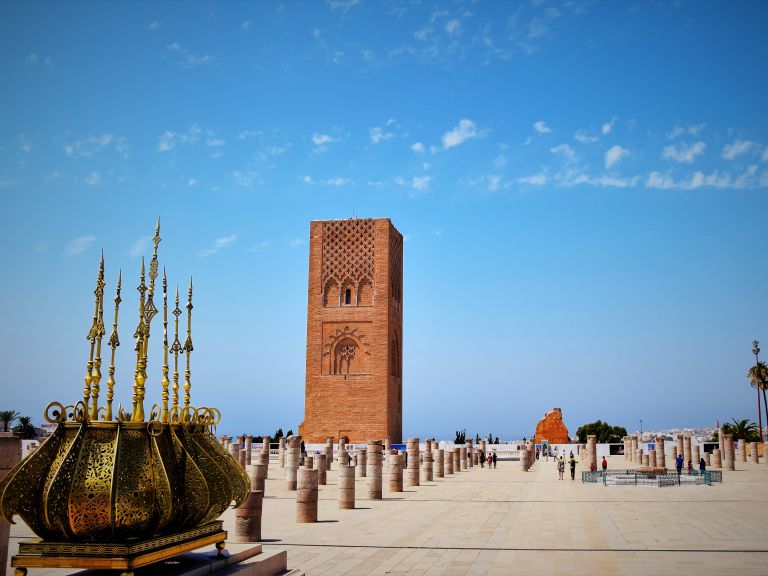 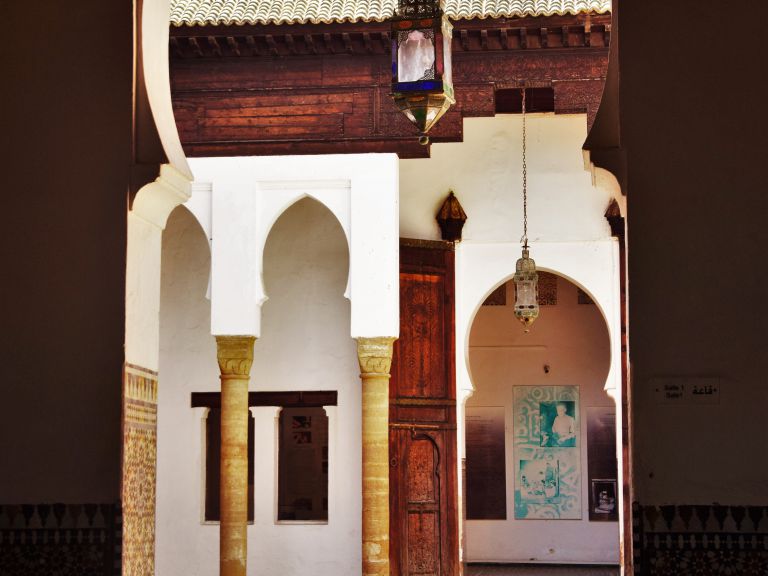 In the middle of Oudaia's Kasba 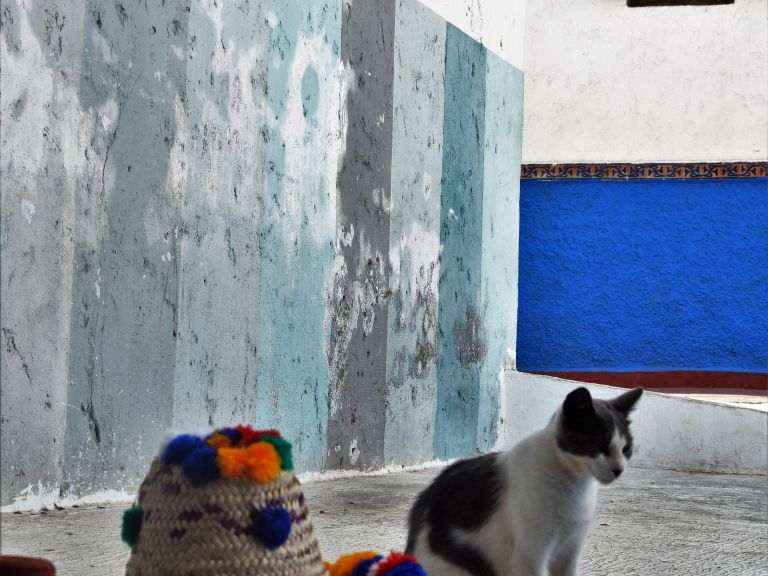 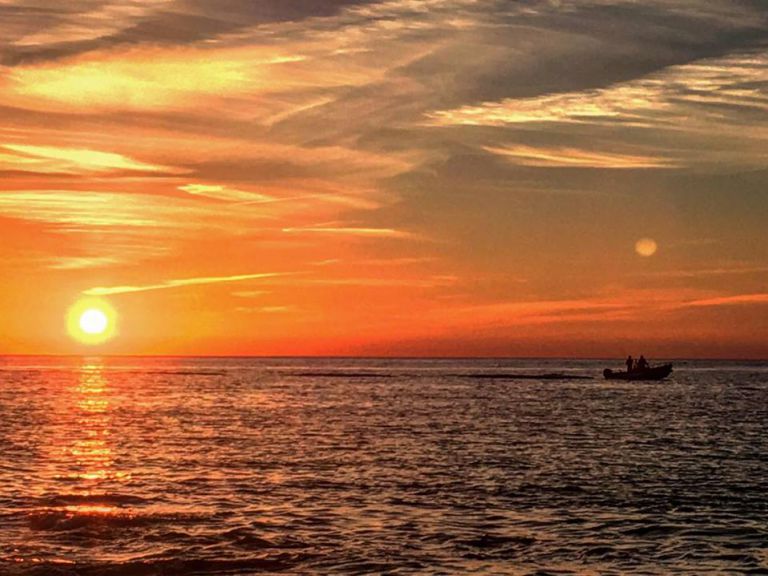 The sunsets that never set! 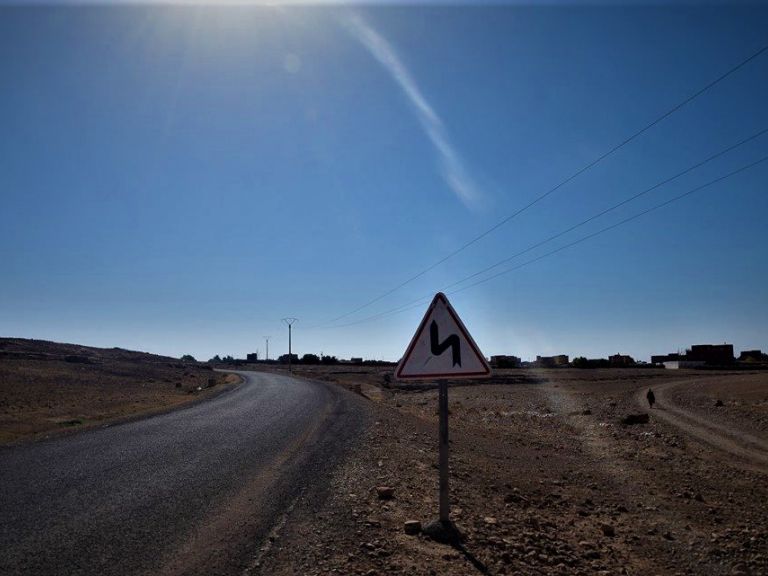 All roads lead to my hometown 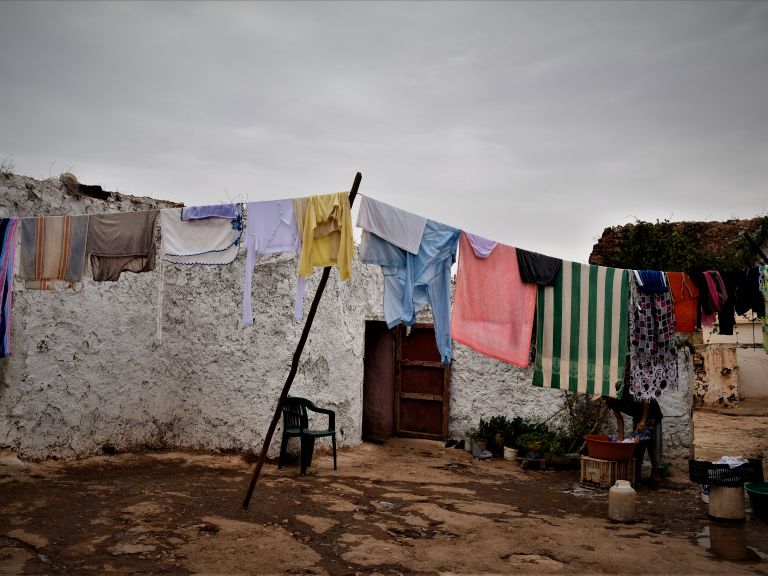 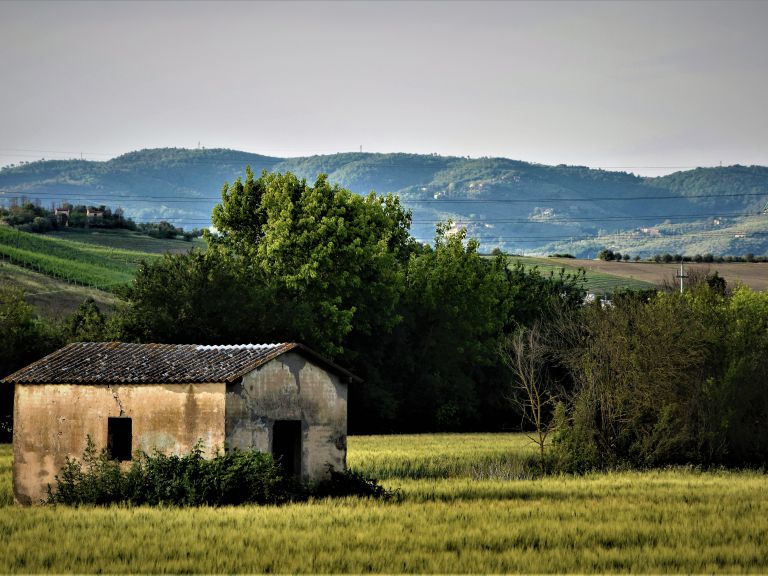