During nightfall, in Palermo, Cosa Nostra and Nigerian gangs are reshaping the drug and sex trades. This new alliance between the mafia and Nigerian criminal gangs could herald a new era of organised crime. With fascinating mix of noises and smells , Ballarò streets is home of a charming open-air market but overnight the place changes dramatically. Ballarò by night is Sicily’s biggest open-air drug supermarket with lot of drug dealers that attract customers, to which are offered hashish, marijuana and cocaine. in the past it was the prerogative of the Mafia but two years ago, when Nigerians starting to adopted the whistle to attract customers, it was clear that a new criminal organization had set foot in the city. Mafia and Nigerian work together: the first provides the drug, the seconds peddle it. One of the more dangerous gang is the clan Black Axe, a criminal organization born as a sort of student fraternity in the 1970s at the University of Benin City at whose head in Palermo there’s Austin Ewosa, 32 years, arrested in September 2014, in a local bar in Ballarò, accused of assault, intimidation, criminal association and attempted murder. He was jailed for 10 years. According to the prosecutors, some of the Black Axe members, including Ewosa, arrived in Sicily by boat. Obviously well established Nigerians in Sicily are paying the price for this new criminal alliance, victims of both Sicilian and Nigerian criminality. 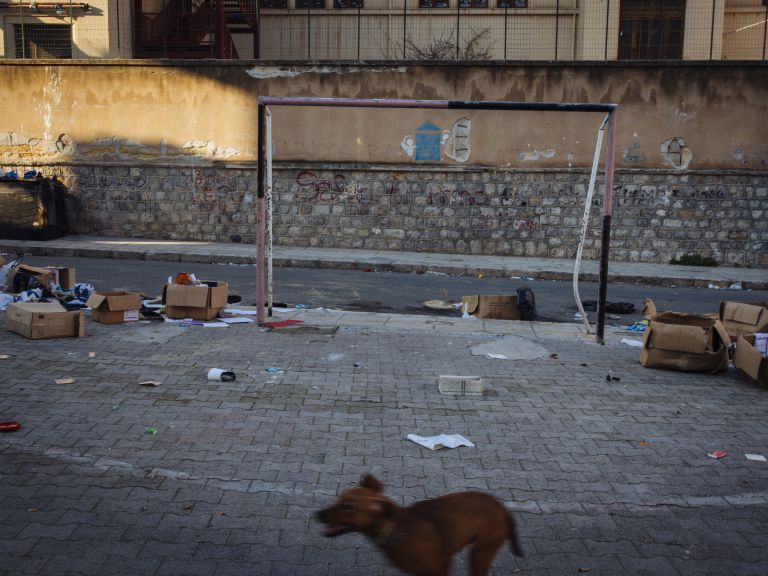 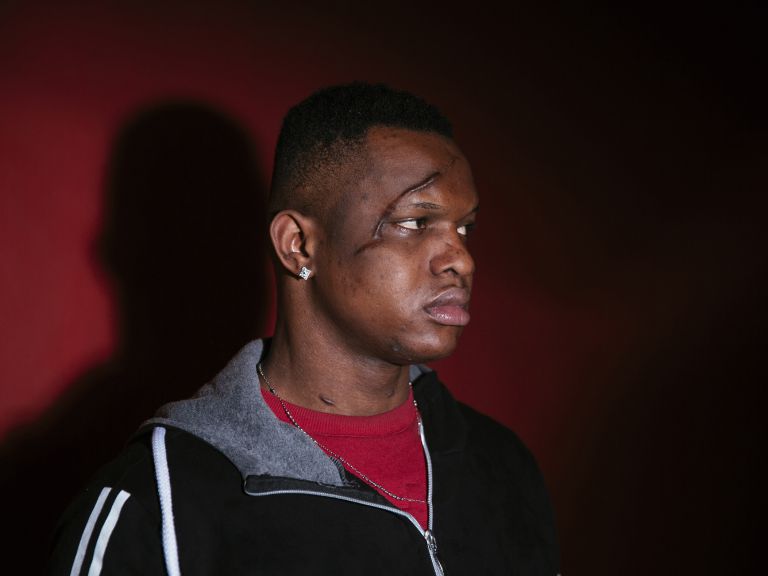 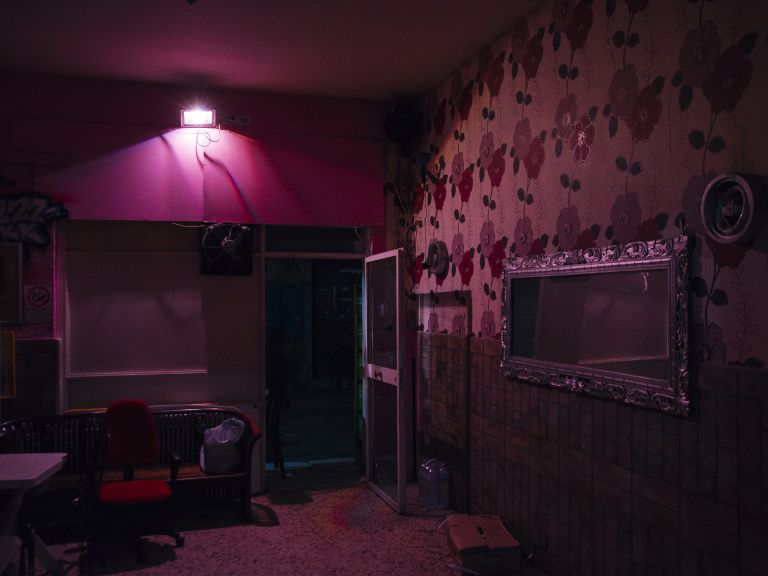 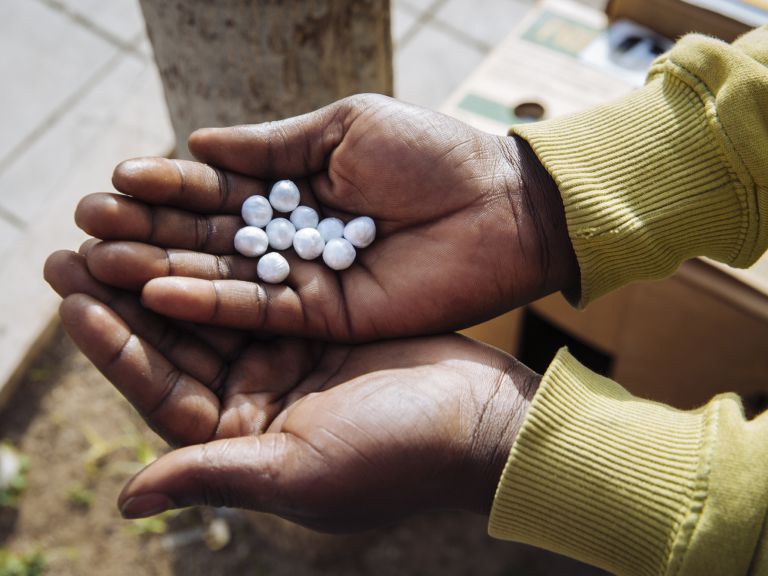 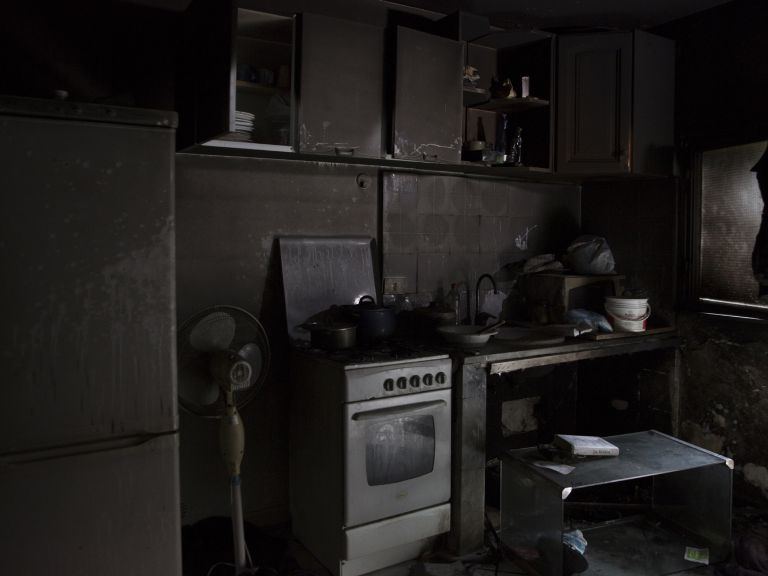 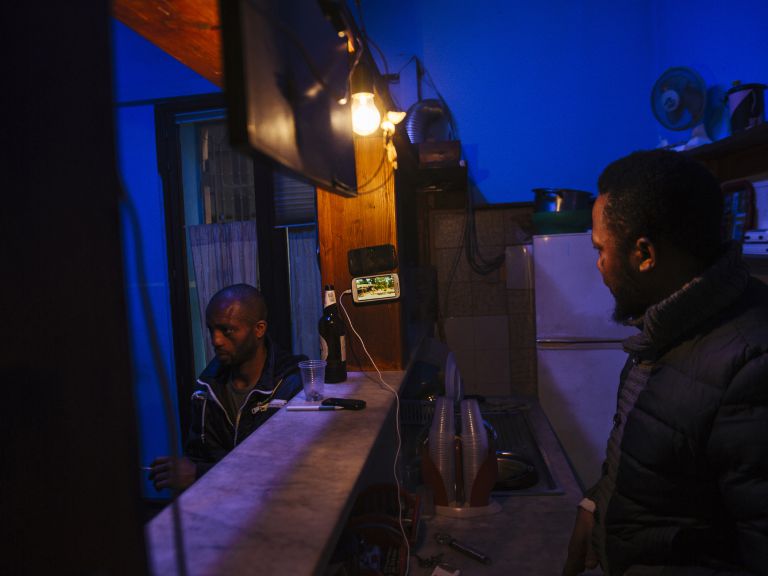 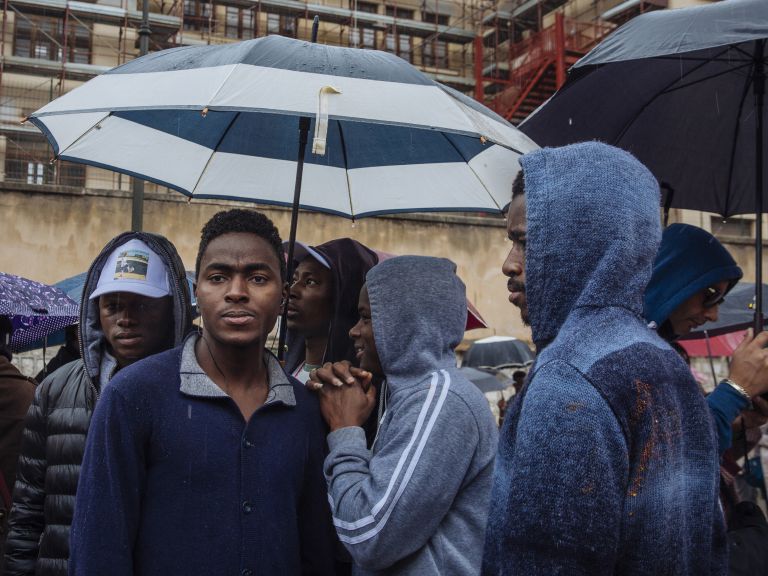 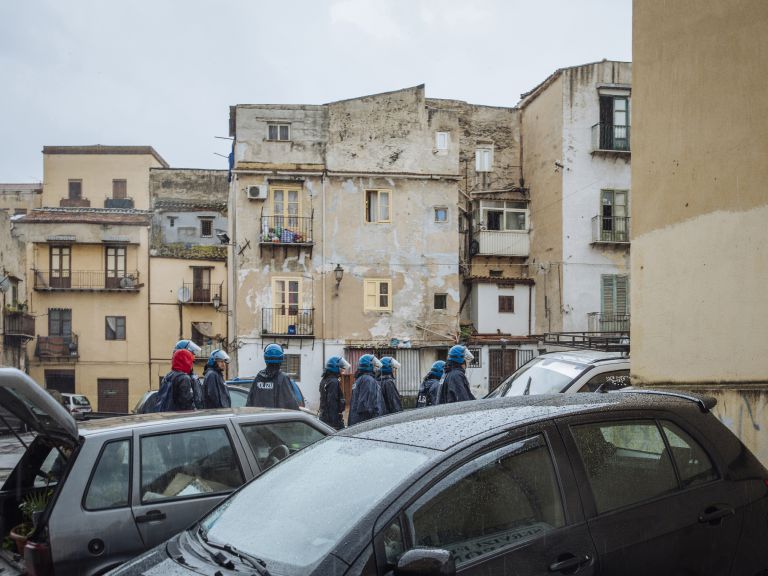 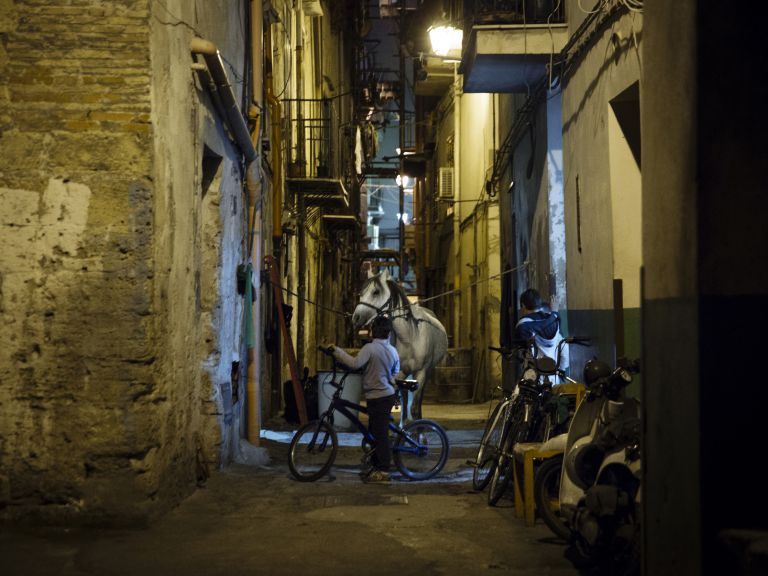 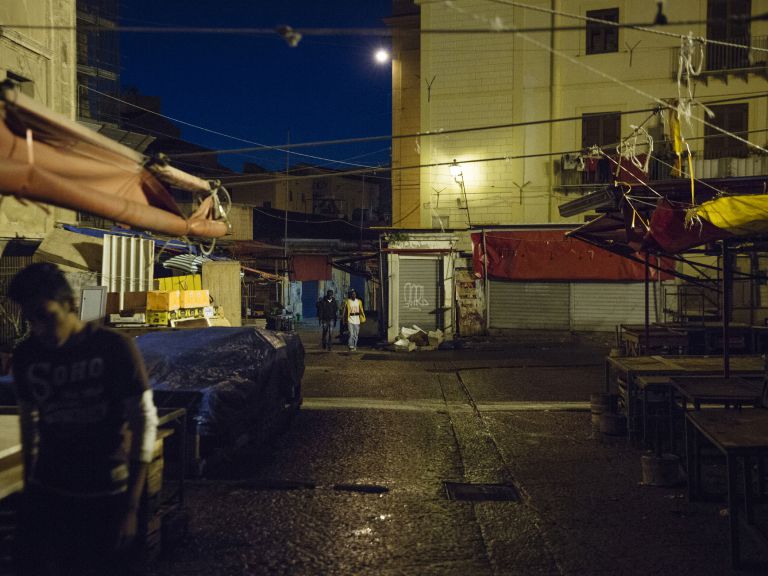 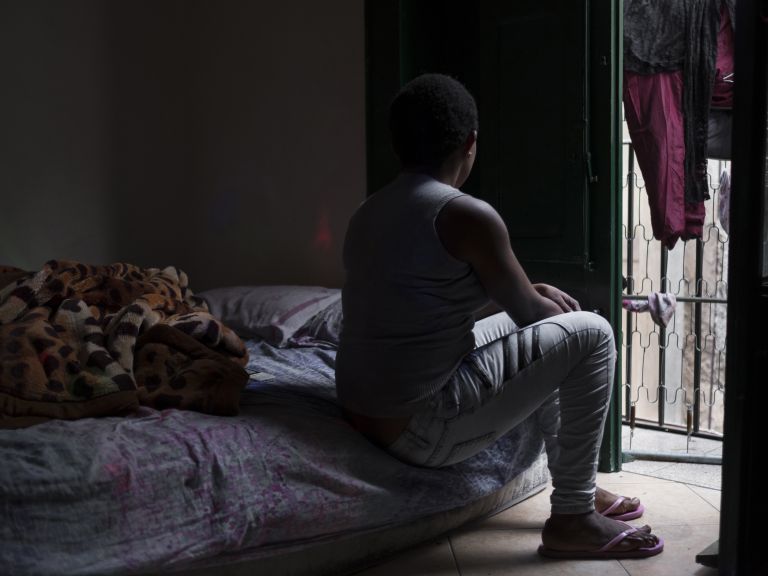 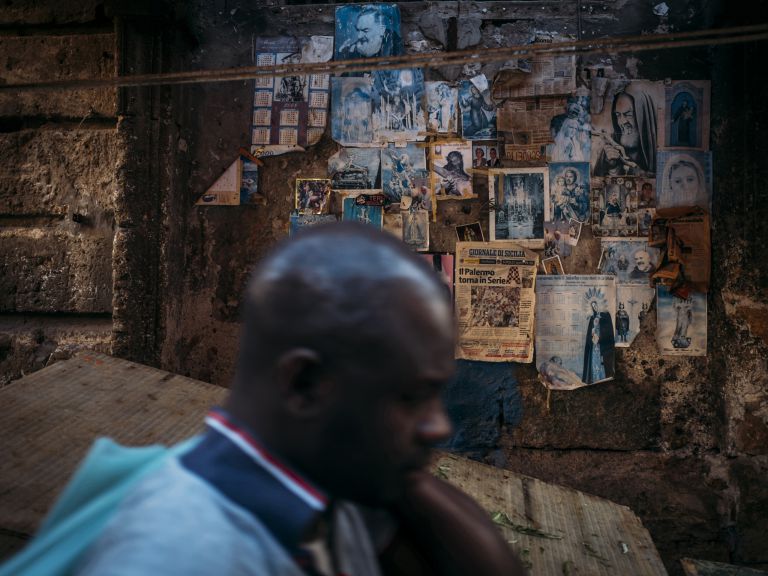