Project Detail: The Price of Progress on the Mekong River

The Price of Progress on the Mekong River

Boasting a rich history, Southeast Asia is a region of strikingly lush beauty. The Mekong River, which passes through China, Myanmar, Laos, Thailand, Cambodia and Vietnam, is one the Asia's largest rivers, as well as a key trading route connecting China to its southern neighbors. But the regions' natural abundance also invites negative consequences. Sand mining and dam construction are damaging to the ecosystem that surrounds the mighty river. I travelled the river's southern half- from northern Laos to Vietnam's Mekong delta- to explore the effects of sand mining and dam construction on the local environment and population. Sand mining and dam construction erodes the banks of the Mekong, rendering the river ever more shallow and unsuitable for both wild life and ago-old fishing practices, among other things. As my riverboat chugged steadily along the river into the sun- often with the rumbling of dredging machines in the background- I was struck not only by the region's oppressive heat but also by its sheer beauty. The Mekong's 2,700miles snake through some of the planet's most lush and remarkably fertile landscapes and its kind people who live along the river. 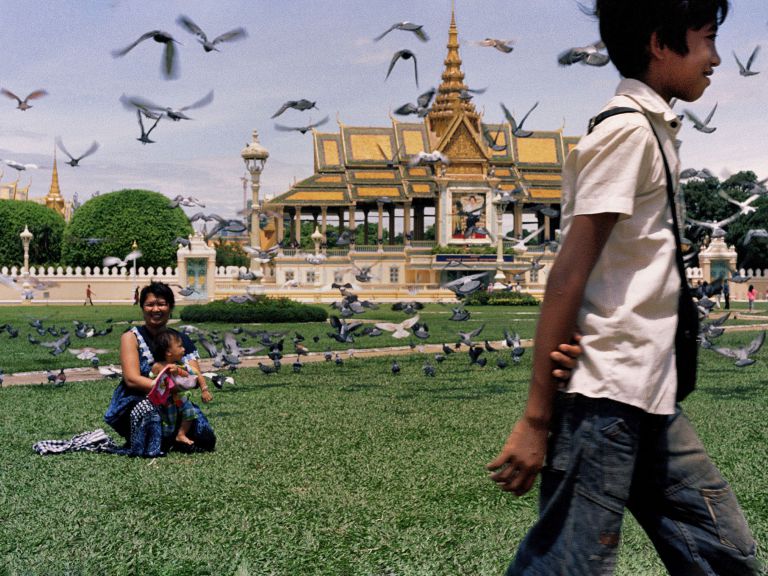 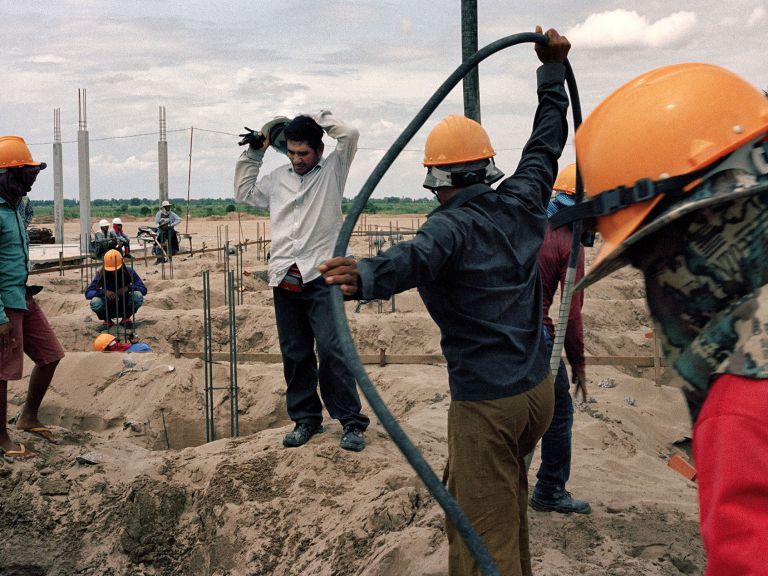 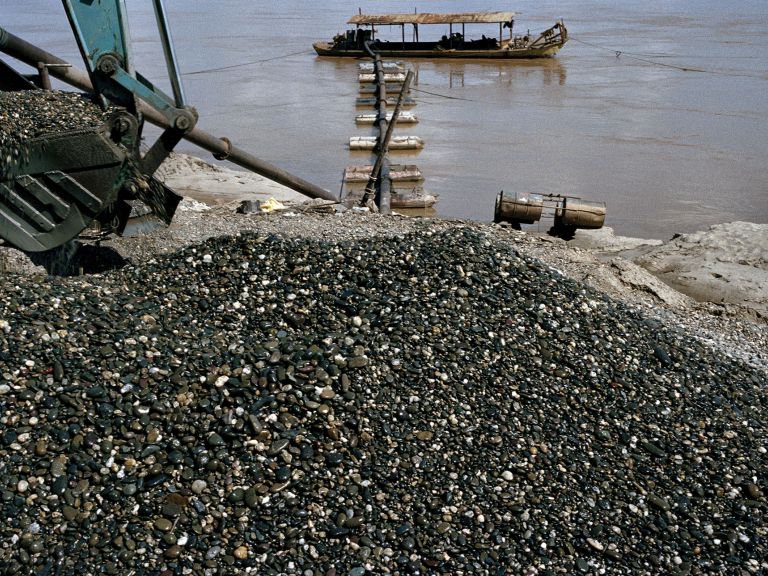 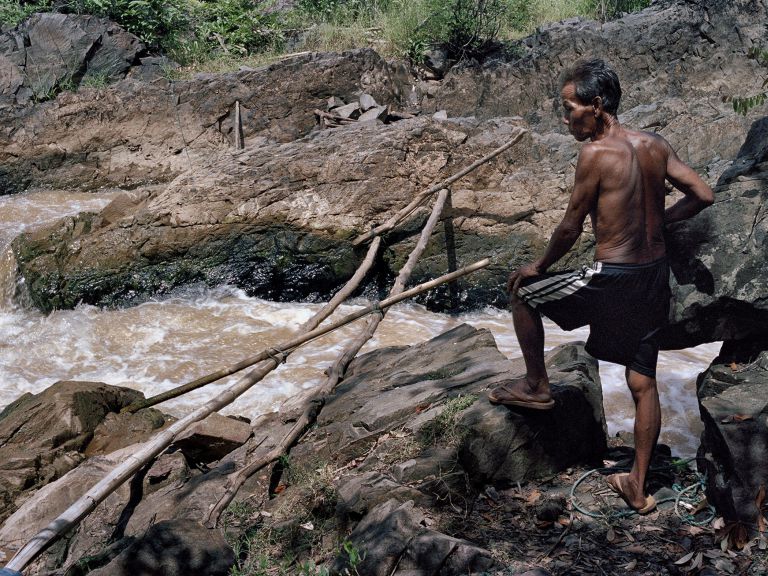 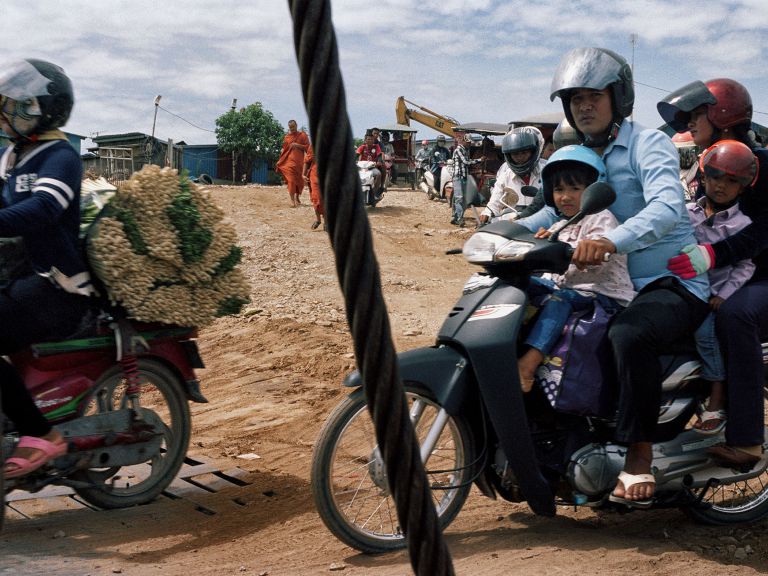 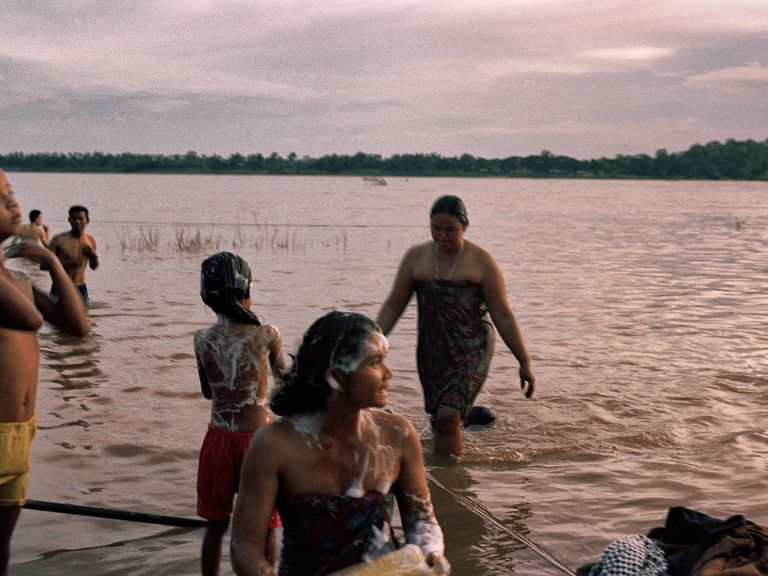 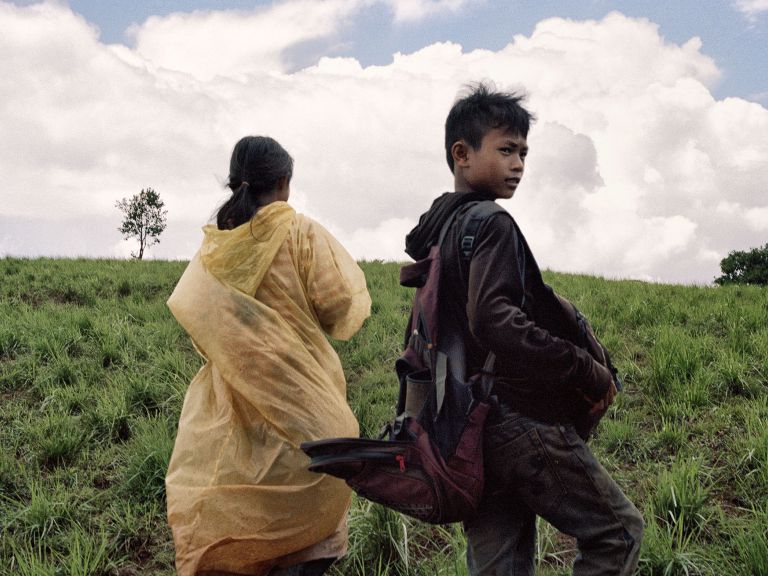