A humanitarian emergency is unfolding across Europe. Families are freezing to death and children found washed up dead on the Mediterranean coasts tends to be daily phenomenon. Over a million people who have crossed the Mediterranean, fleeing war and persecution in Syria, Afghanistan, Iraq, Eritrea, Sudan and other countries. For all these people, embarking on such dangerous journeys seems the only way to ensure a better future for them and their children. This is not a new phenomenon but rather a repetition of the history. As the European Commission President Jean-Claude Juncker pointed out “Europeans of all nationalities were forced to emigrate at some point in history, including those in eastern Europe now opposed to a resettlement system”.

The current refugee crisis has exposed deep divisions within the 28-member European Union over what some fear could be a never-ending flow of asylum-seekers fleeing conflict in the Middle East and Africa. That’s raised questions about the EU’s free movement laws. Germany and other European countries have already reintroduced selected border controls in order to cope with the incessant refugee streams. For the refugees every border they pass brings them closer to their dream. The concept of border is very unclear for most of the refugees. Borders could be anything from a razor-wire, to a door of a lorry and the Aegean sea.

Justice is all about equal opportunities and equal treatment. During the refugee crisis justice is not applied on people who are treated unequally because of their country of origin. People who are already unfortunate enough to experience wars and terrorism in their countries they now have to face several abuses of their human rights and even deportations from EU. Justice is giving people the chance to a better life regardless their religion, their country of origin or their colour because no one chose to be a refugee. 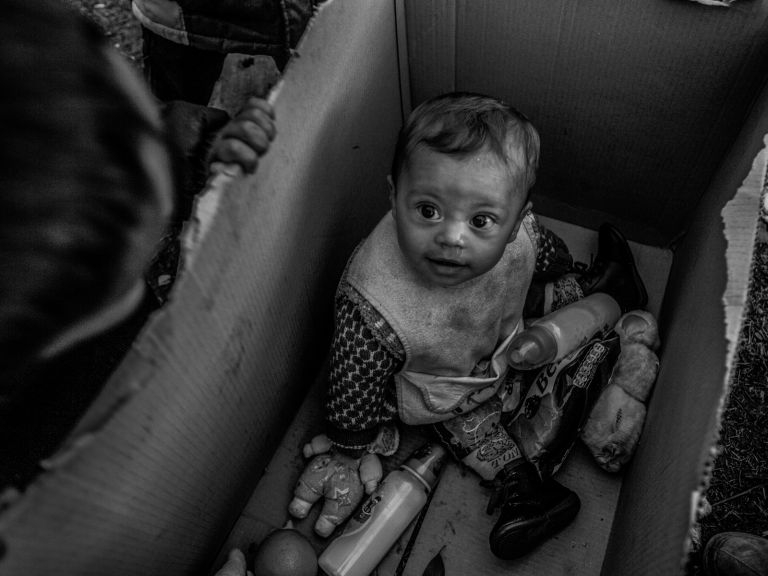 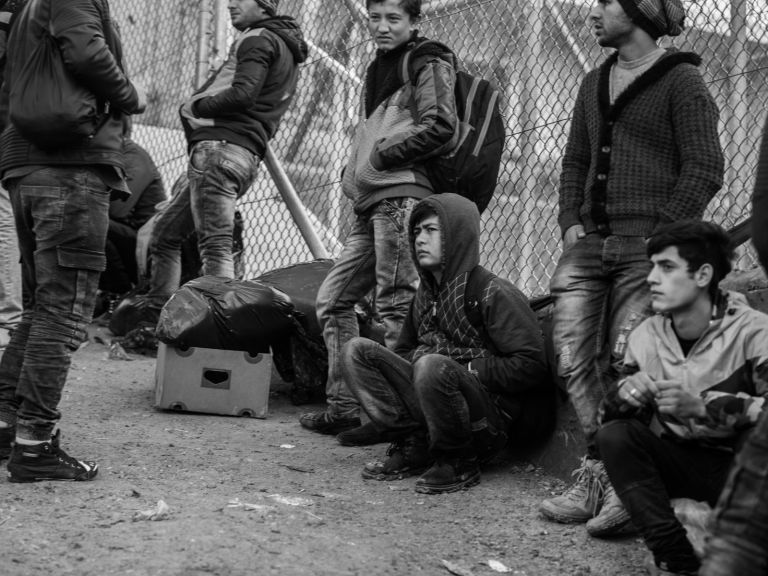 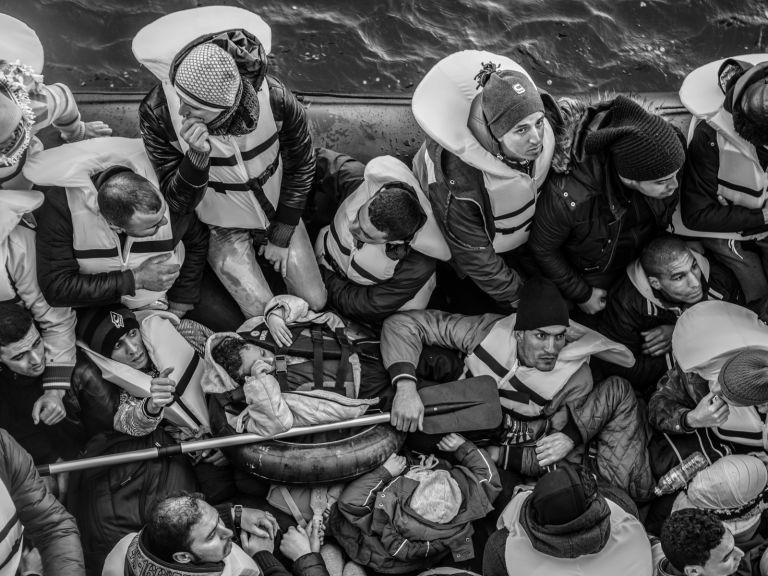 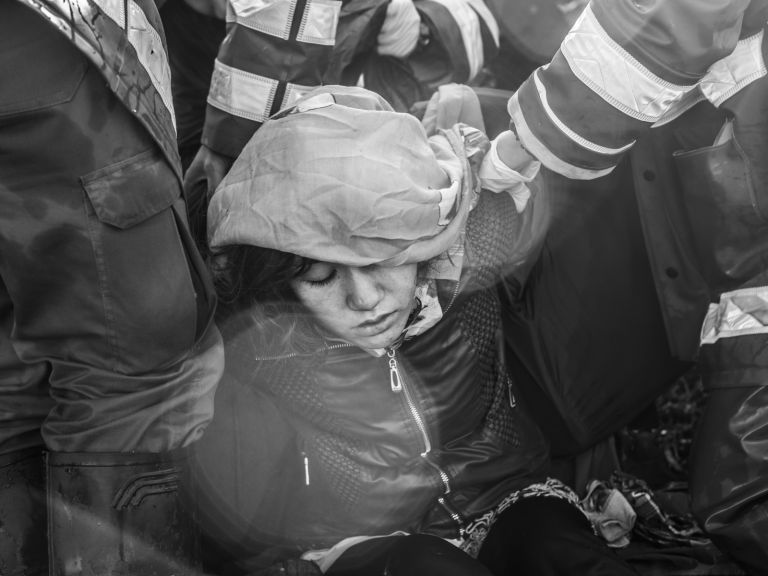 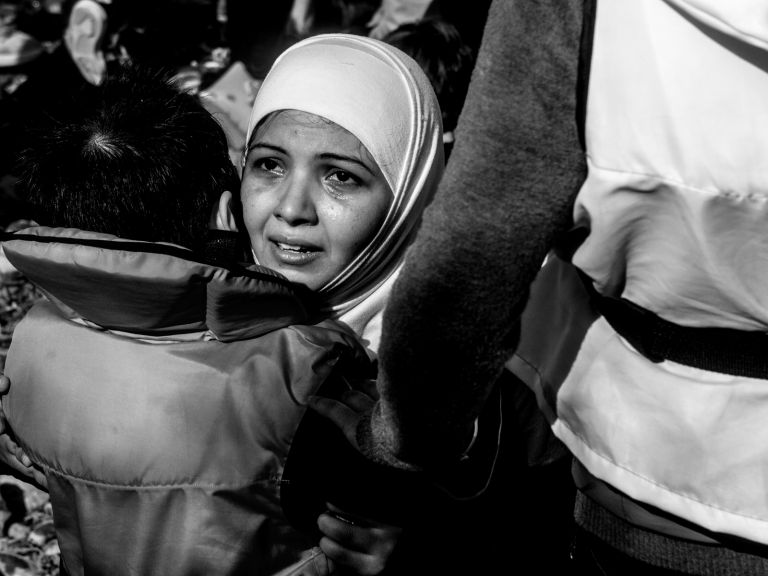 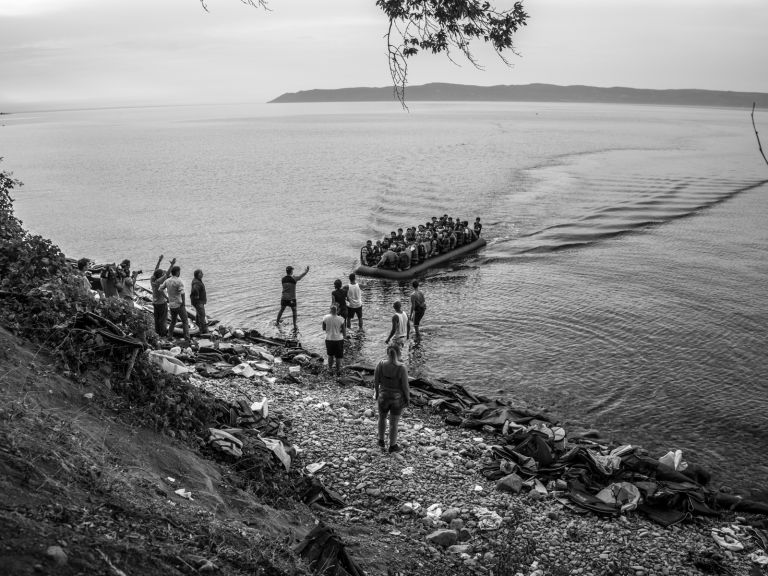 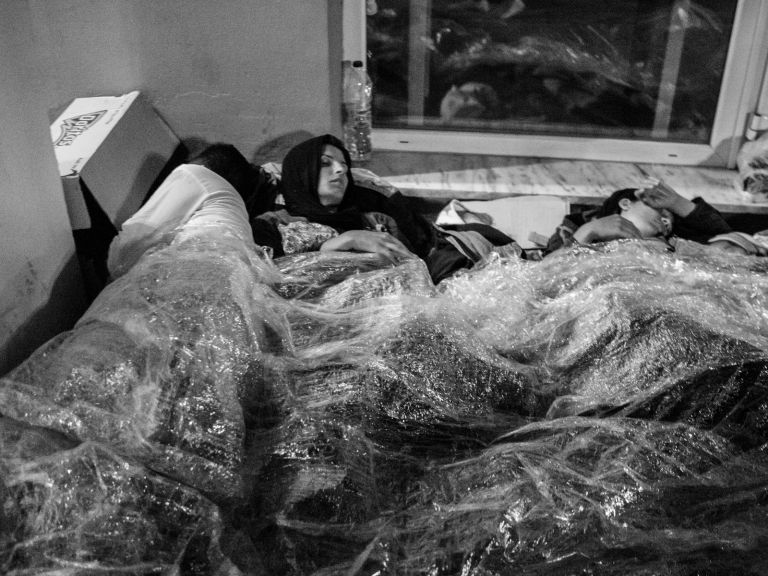 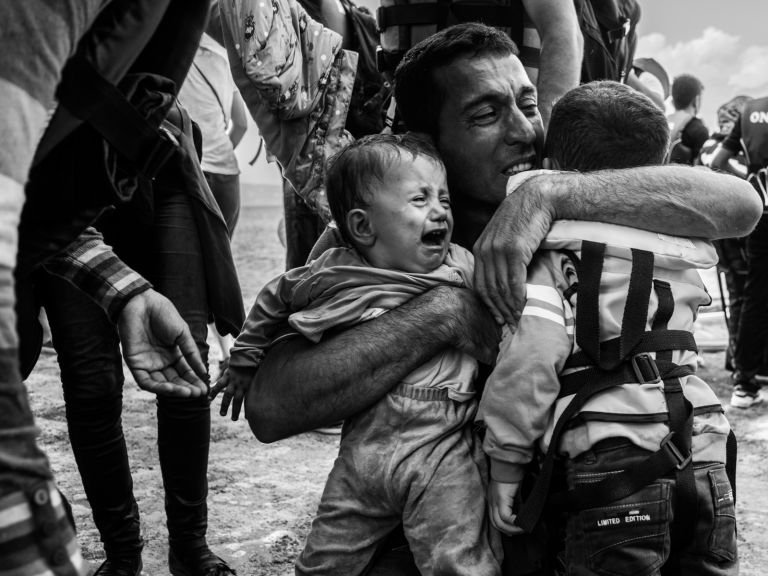 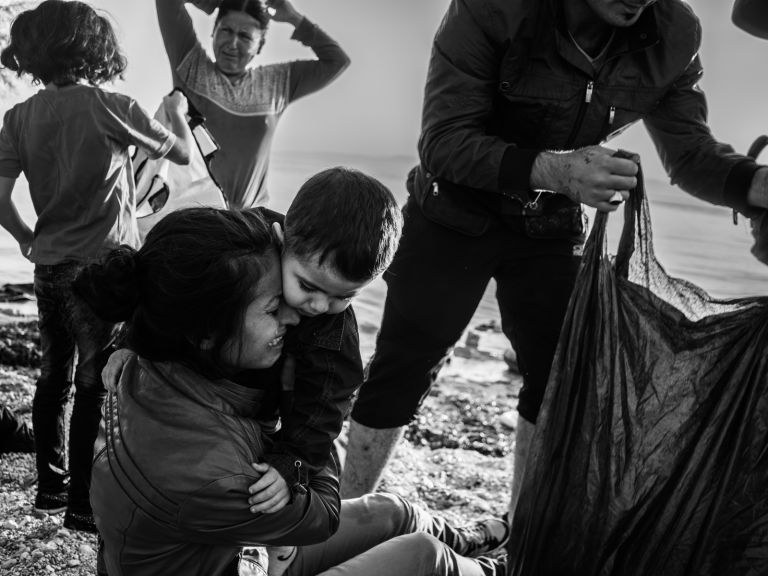 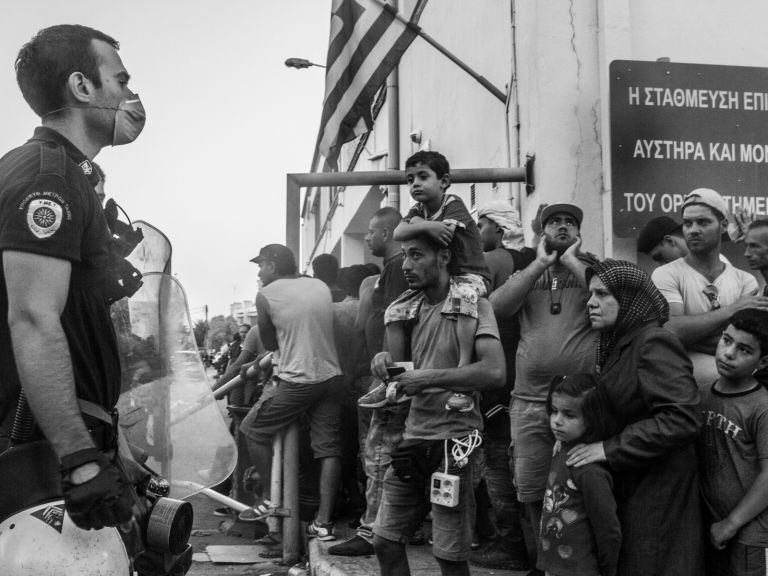 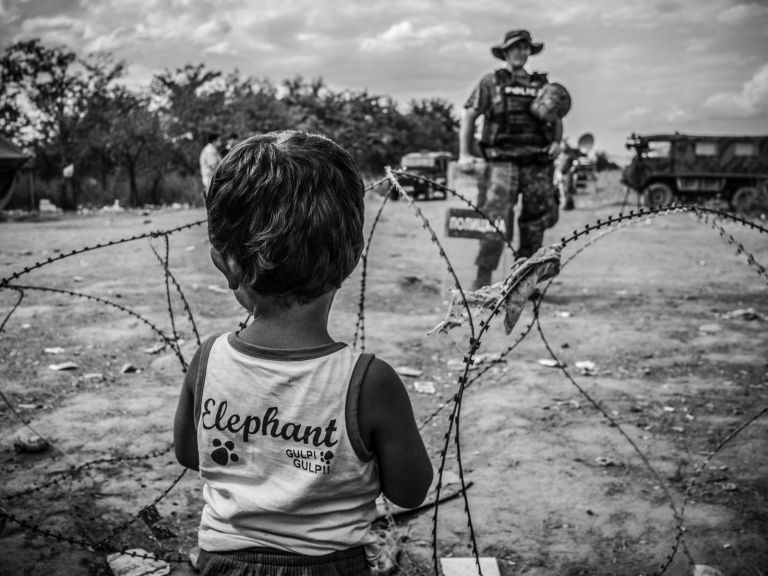 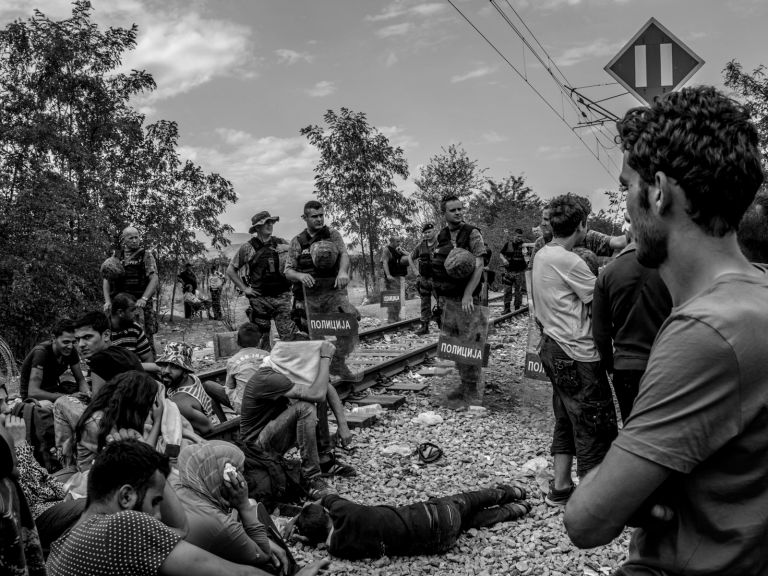