Project Detail: The Night Without Moon

The Night Without Moon

Pescara is an Italian city in Abruzzo that takes its name from the Pescara River, a nearby waterway that has been used for commerce and fishing since ancient times. Today, fishing has once again become one of the city’s principal activities.

Many different types of fishing are practiced in Pescara, but the most difficult is anchovy fishing, where fisherfolk use “lamparas” (small boats with a single bright light) to pull in their catch. Anchovies are attracted to the surface by the light.

The fishermen depart the harbor in mid-afternoon; they arrive off the Adriatic coast, near Croatian waters, by evening. Soon after the sun sets, the fishing boats head towards the schools of anchovies. They wait until nightfall to begin their catch. Then, the fishermen prepare for the long night.

This kind of fishing needs a flat sea and a moonless night. The anchovies are attracted by three “lamparas,” at which point they are enclosed in a net. As the net rises from the water, the captain’s shouts break the silence. The shouts are repeated by the other fisherman, creating a chorus. Then it’s time to judge the catch.

For this project I tried to capture the courage and the power of these fishermen. This is not a job for everybody, but only for those that love, respect and fear the sea: those who leave their families alone every night. When they take to their boats, though, they are part of another family. 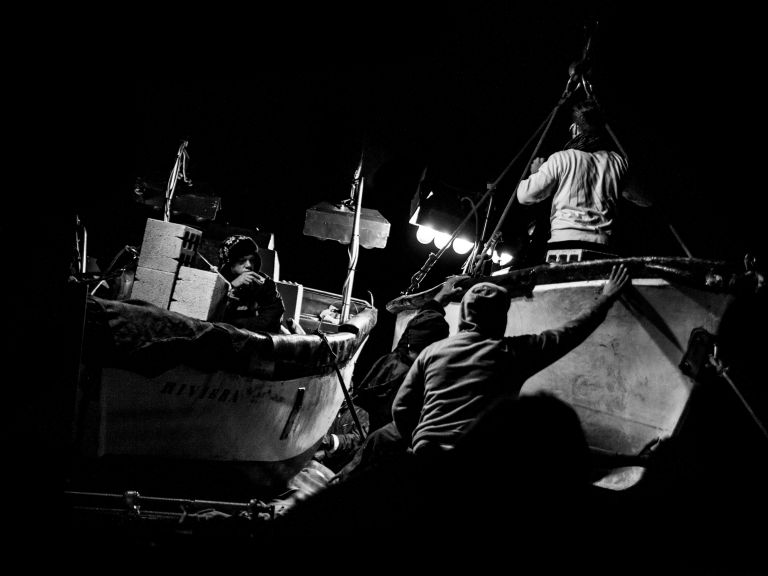 The small boats are lowed from the fishing boat, ready to start. 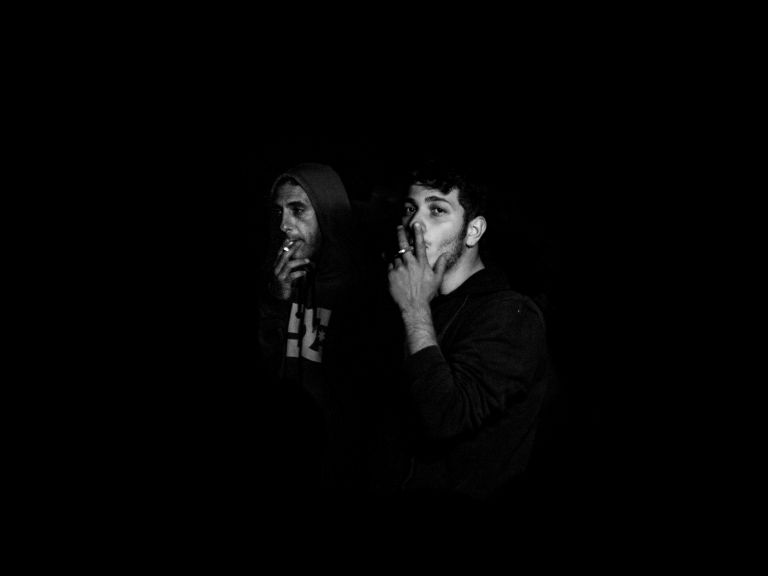 At 1:30 Am, the fishermen smoke the last cigarette before to start the work. 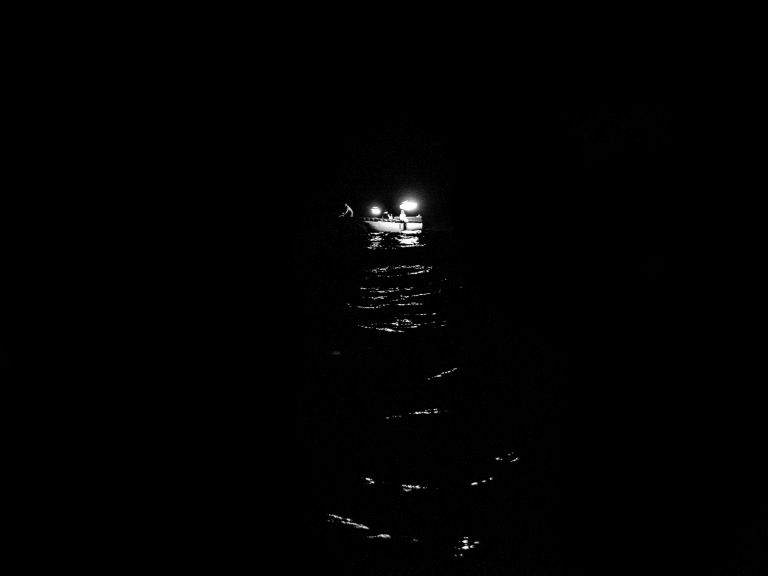 The small boats are positioned in a triangle to concentrate the anchovies in one area. 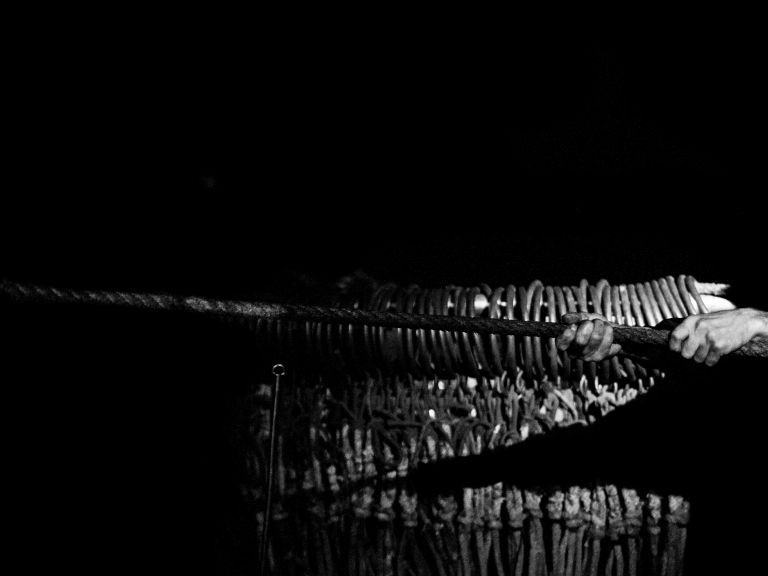 After surrounding the school of anchovies, the fisherman drops his fishing net. 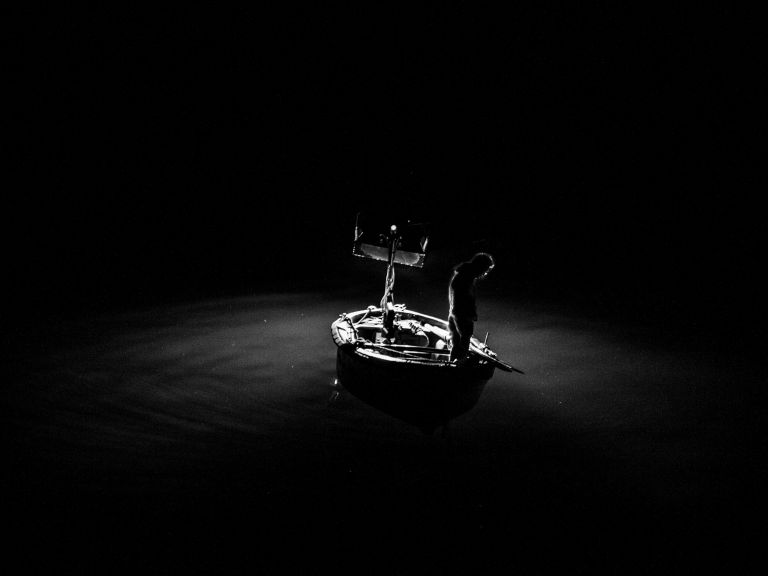 The fisherman looks the Anchovies's herd that attracted him with the lights of his small boat. 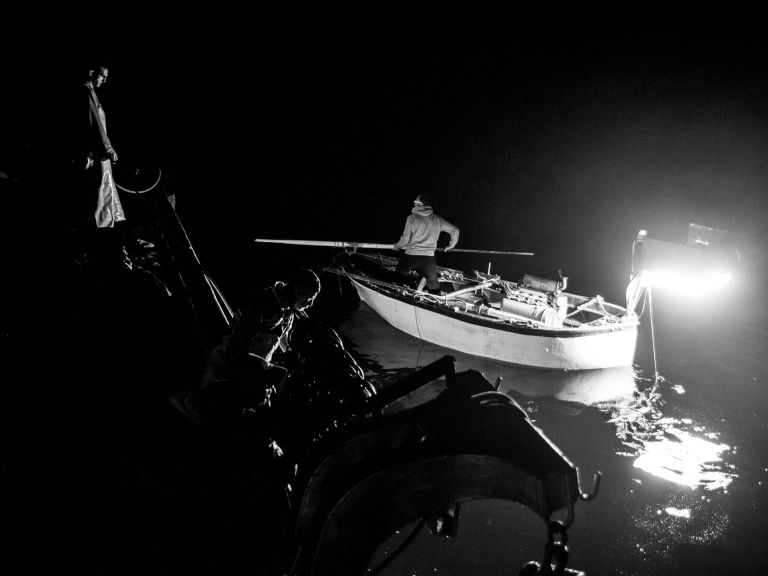 The last small boat lead the Anchovies to fishing boat. 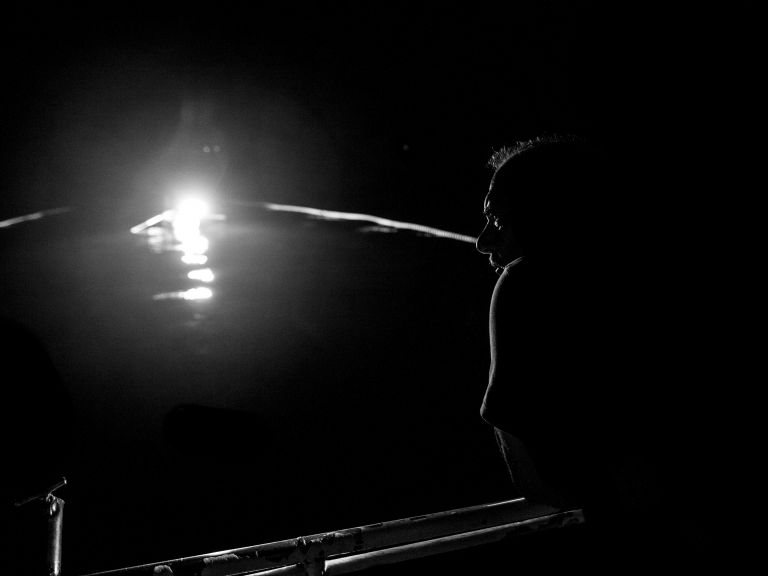 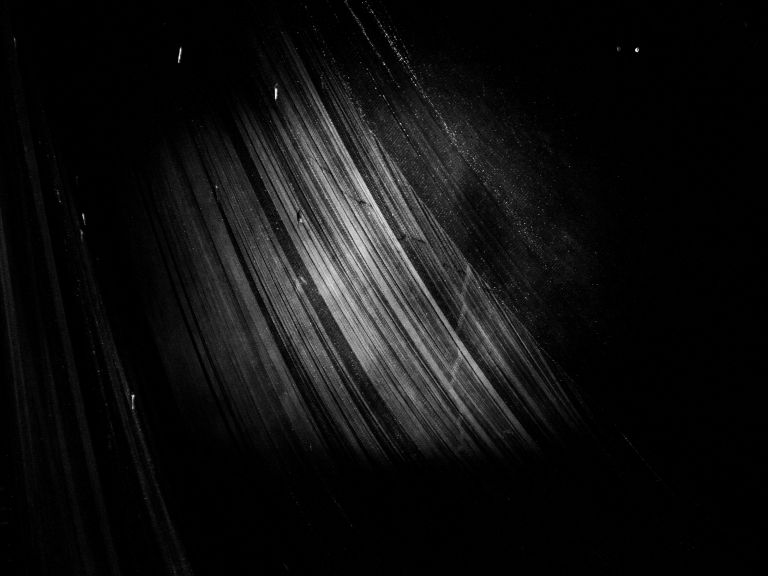 The light of the fishing boat focus on the fishing net, by shining the Anchovies that are catched. 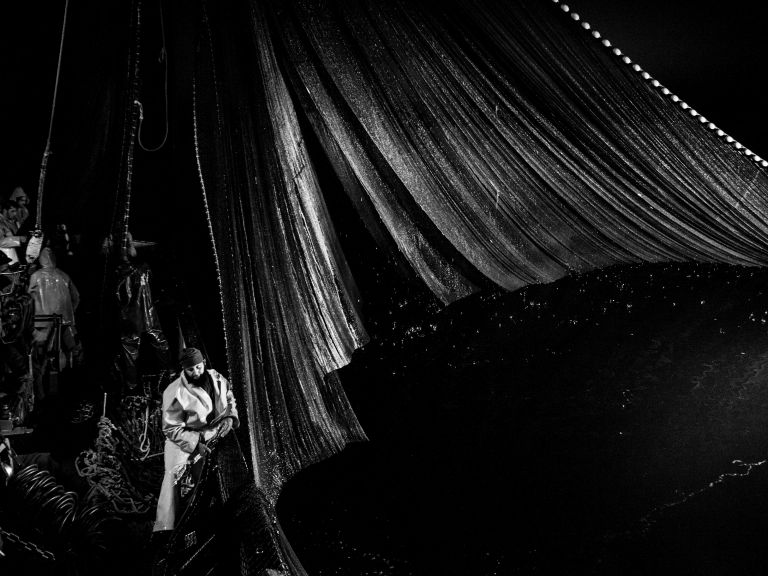 The fishermen pull the fishing net to the boat. 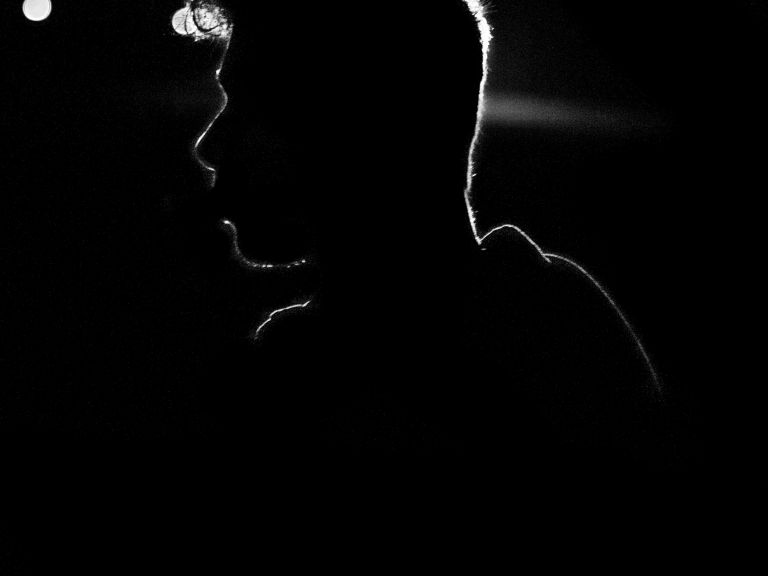 The fishing boat "Rivieria" turns off its lights. 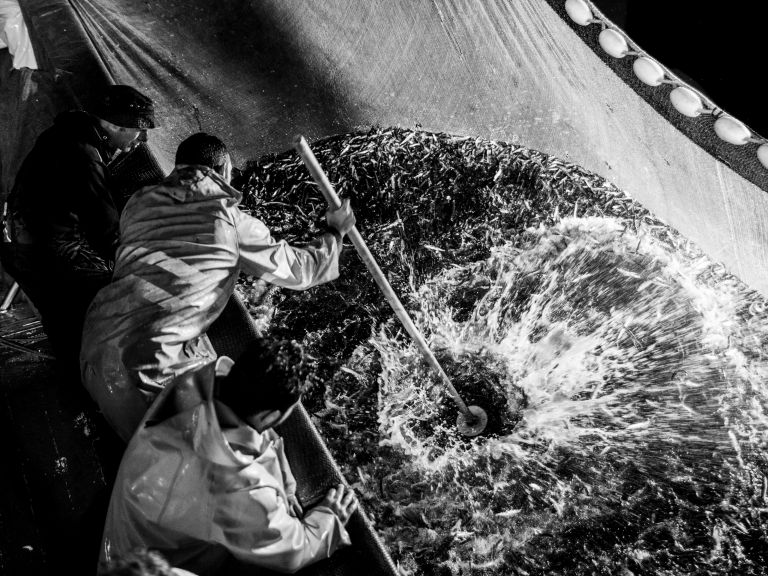 The water is hit for stun the Anchovies to avoid that jump out. 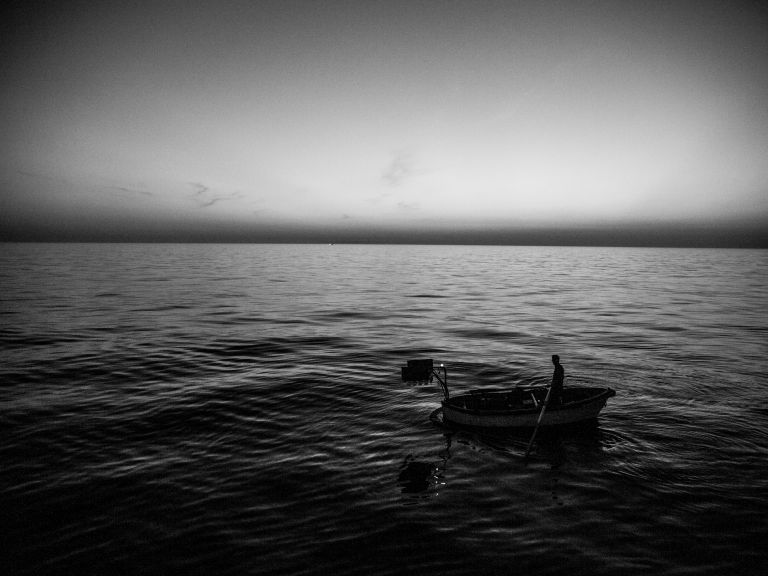 6:30 Am, a fisherman is still in the see with his small boat ready to go up on the fishing boat and