What connects patients forced to buy marijuana on the black market with a drug trafficker who hides a wide variety of weapons and ammunition in a suitcase? And what does a group of friends, gathered to smoke joints, have to do with a journalist who receives death threats from drug cartels? I have been trying to find an answer by documenting the consequences of Prohibition.

At the beginning of the twentieth century Italy was among the world’s leading producers of hemp and the largest in Europe, with almost 100 thousand hectares of its soil dedicated to hemp cultivation. Then, in the ‘50s, the implementation of the “Marijuana Tax Act” in the USA caused the disappearance of industrial hemp and the arrival of synthetic petroleum-based fibers on the market. Nowadays, there are entrepreneurs committed to restarting the legal business of industrial hemp; sick people who have difficulty to get access to the medicine; the endless “war on drugs” and even staff members of the Military Chemical-Pharmaceutical Plant who grow marijuana in Italy, which is then sold for therapeutic purposes. Amidst this chaos, the monopoly of the cannabis business belongs to organized crime, which sells up to 3 thousand tonnes of cannabinoids a year, to the value of around 7 billion euro.

In the last decade Albania has become the largest producer of outdoor-grown cannabis in Europe. The plant was a godsend for farmers in the village of Lazarat till 2014, when a major raid carried out by the Albanian authorities destroyed the local production, but the “green gold” industry won’t collapse easily, despite the fact that Albania continues to receive assistance to enhance its drug enforcement capacities. It's like the tail wagging the dog. Some countries are benefiting from the end of Prohibition against cannabis, but its continuation elsewhere is one of the primary cause of intimidation against journalists and police, while violence and corruption acts are used to divert state apparatus and politicians. 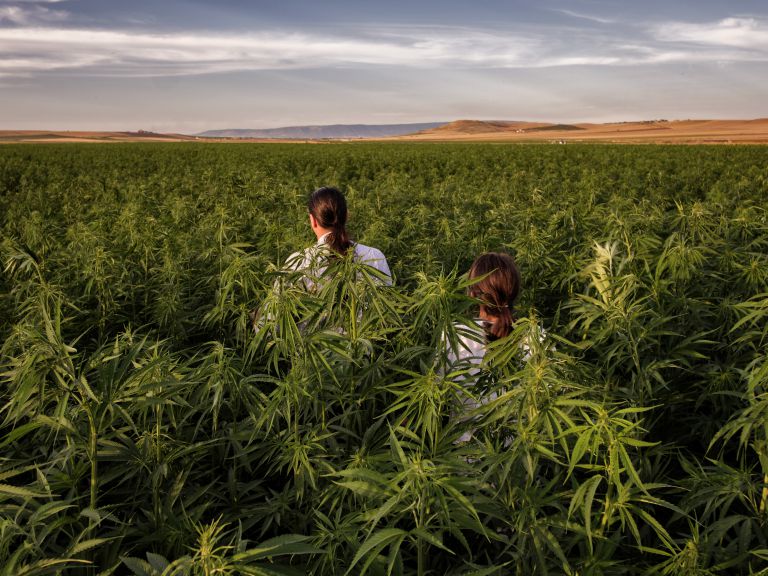 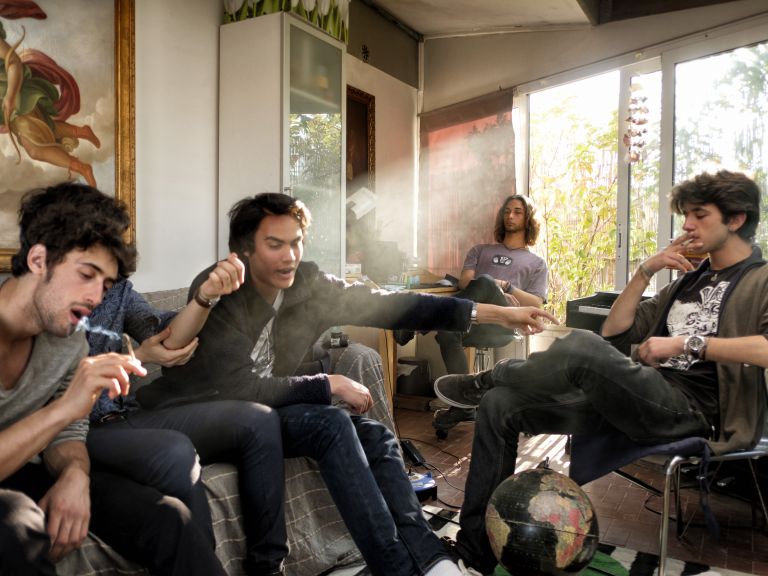 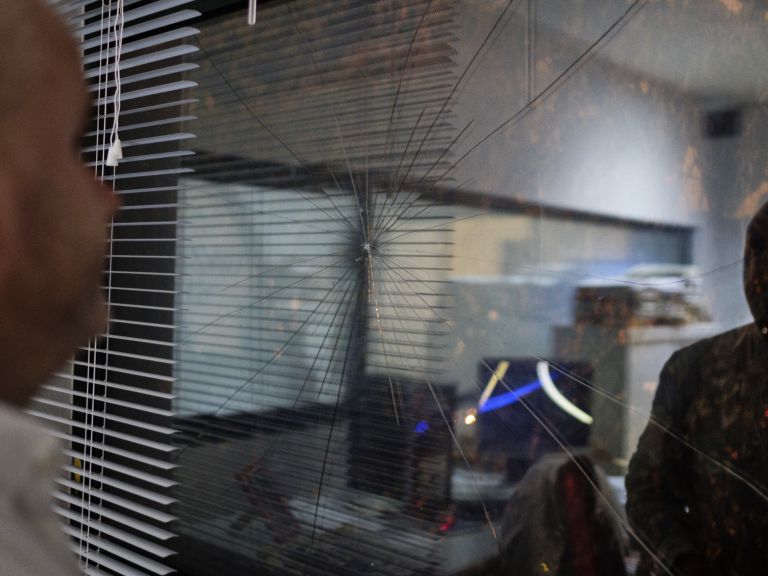 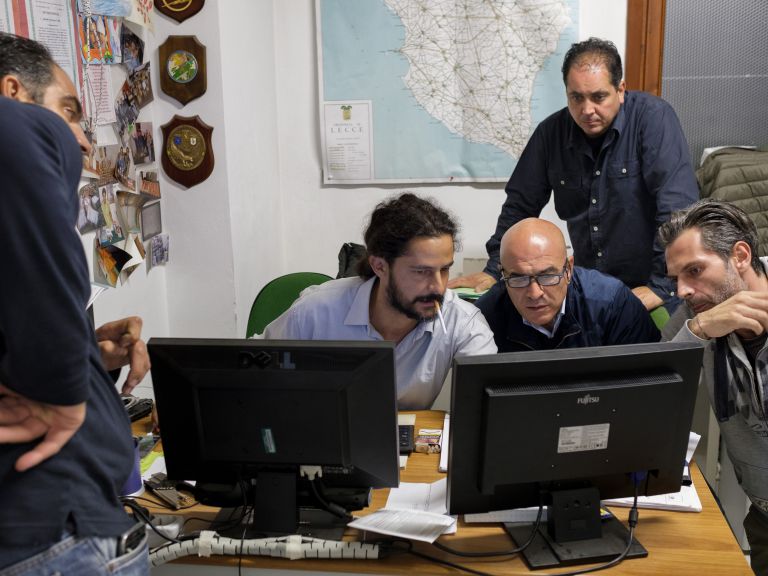 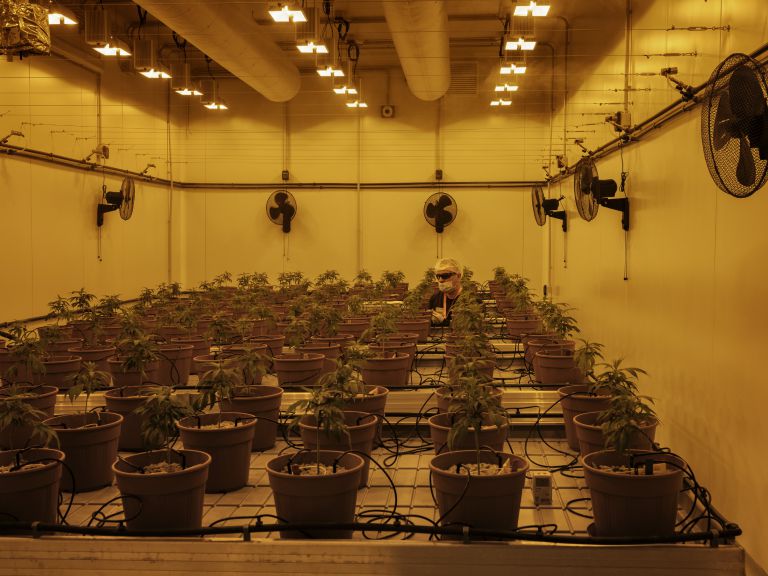 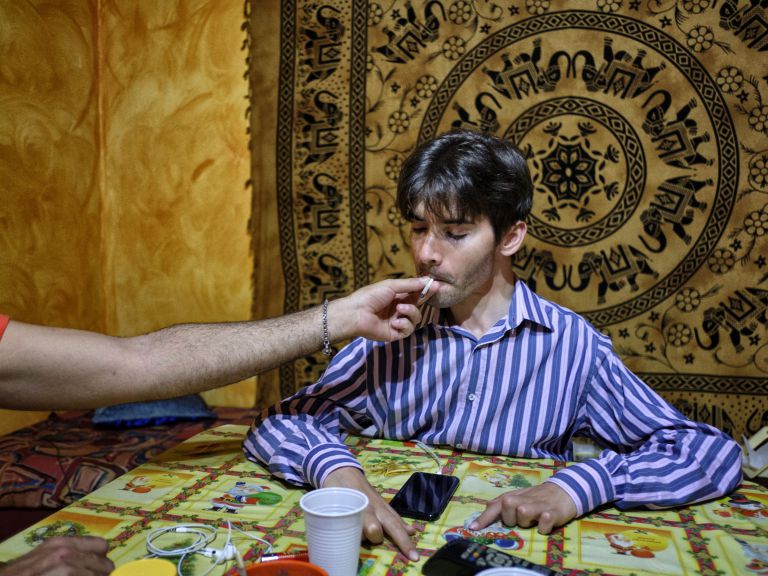 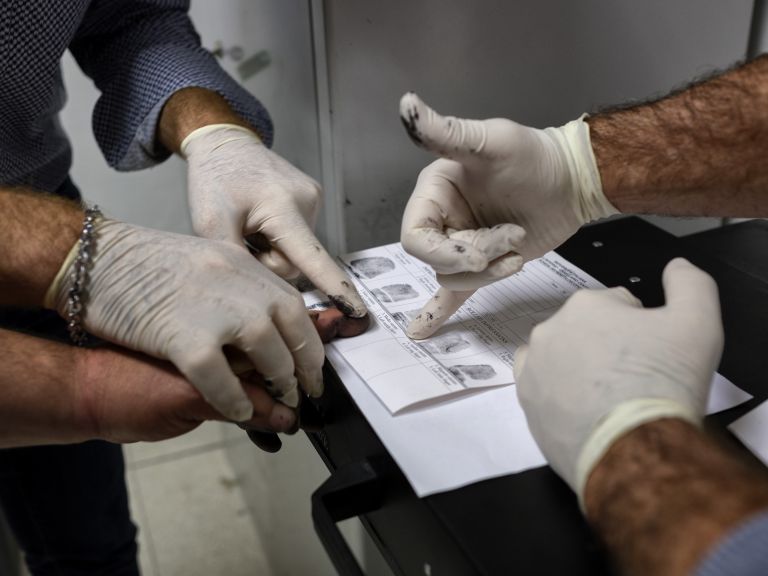 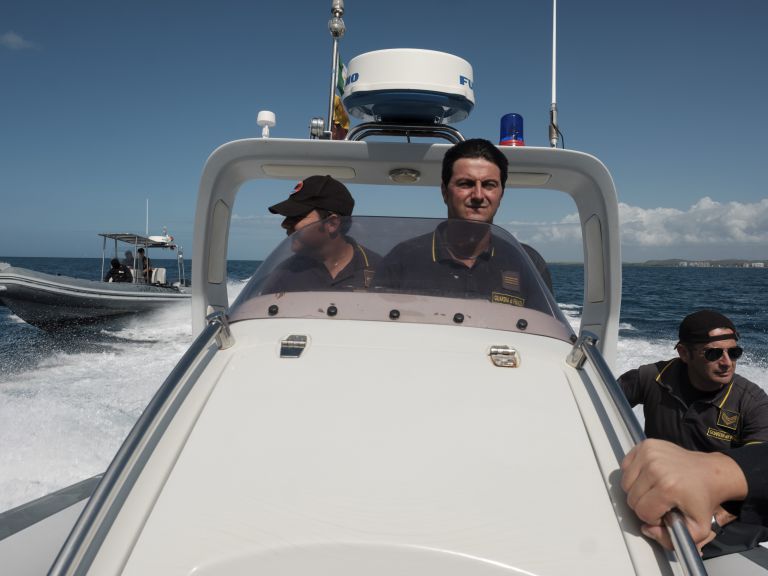 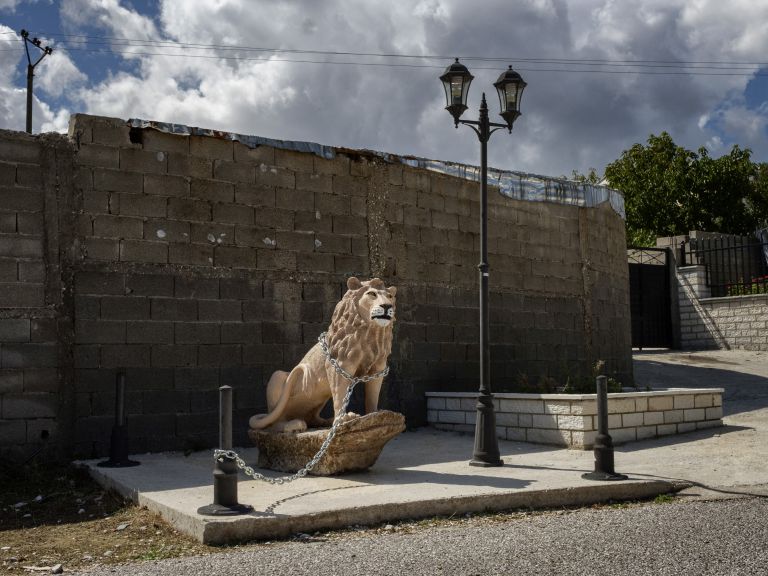 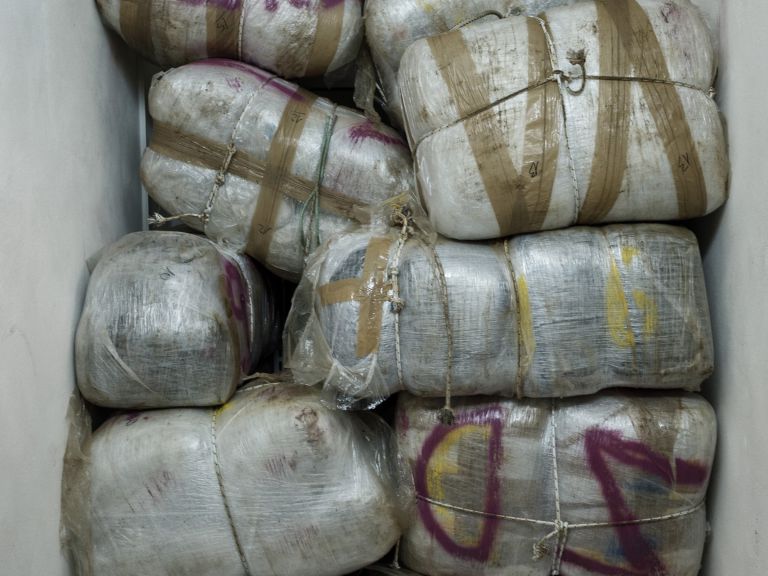 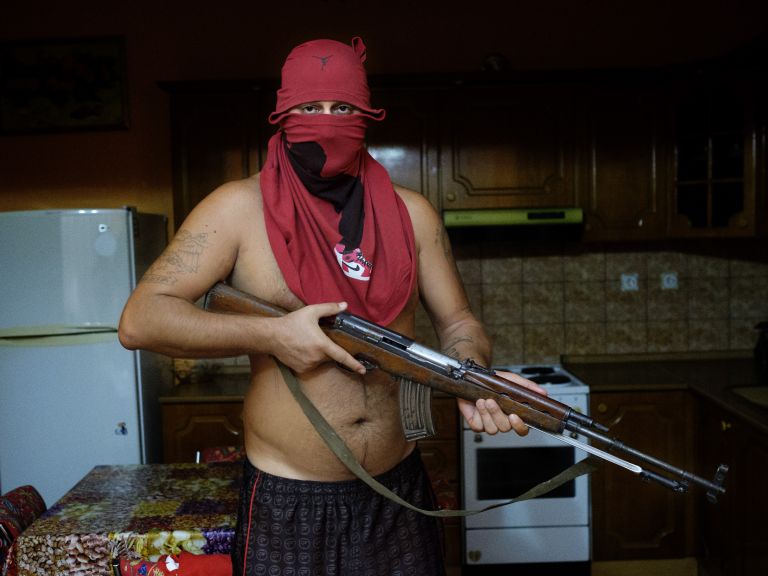 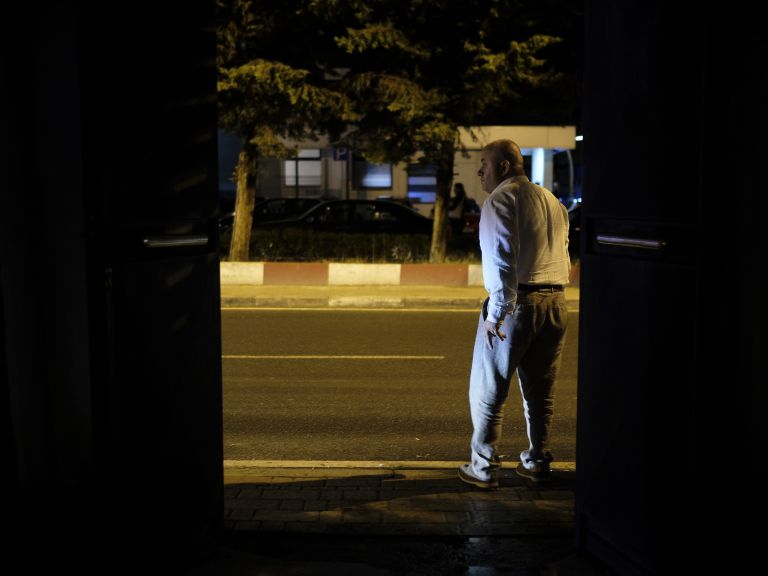