Project Detail: The work of the Sicarios

The work of the Sicarios

San Pedro Sula and Tegucigalpa are two cities in Honduras, considered one of the most violent countries in the world. Every year they are hit by violent murders. During the first 10 months of 2016 4270 people have been murdered.

The city of San Pedro Sula counts 2950 victims. For the fifth consecutive year it has been considered the most violent city in the world with its 171,20 murders per 100,000 inhabitants (the city has 769'025 inhabitants) about 10 murders per day. The murder rate in San Pedro Sula is ten times more of Baghdad in wartime. The Honduran Security Office confirms that most of the killings are linked to organized crime; Many innocent people are involved and their murderers often remain unpunished. Thus impunity generates even more violence across the country.

Jose Antonio Colleo, a regional spokesman for the Security Force, announced that the three main factors which create violence are: The control of the territory for drug dealing, the sale of illegal weapons such as AK-47 rifles and AR- 9 and 15 caliber guns.

Following the data of the Observatory of Violence Autonomous National University of Honduras (Unah) 91.1% are male victims. For every violent death of a woman, there are 10 murders of men. 84% of homicides are young people aged between14 to 35; this means that young males are at risk in Honduras. With such a violent atmosphere being a sicario is one of the most popular and respected professions in Honduras and throughout Latin America. The price of an execution varies by the social status of the victim; it starts from $15 up to more than $ 10,000 for lawyers and politicians.

In Honduras, but also in El Salvador, Guatemala, and Mexico, many young boys are recruited, many of them are minors who are seduced by earning large sums of money in a short time and easily. 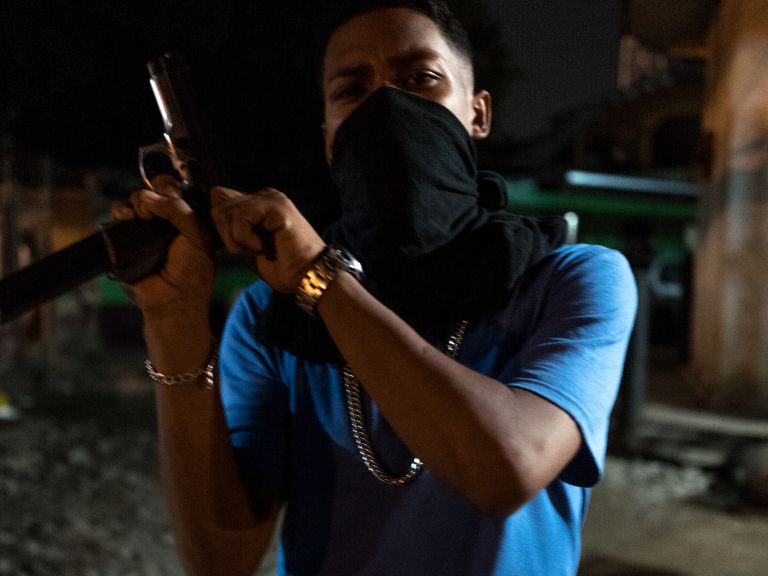 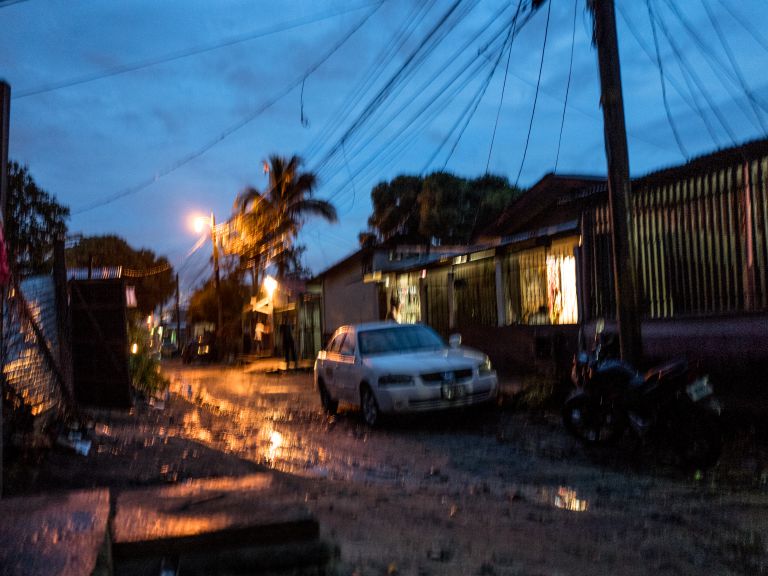 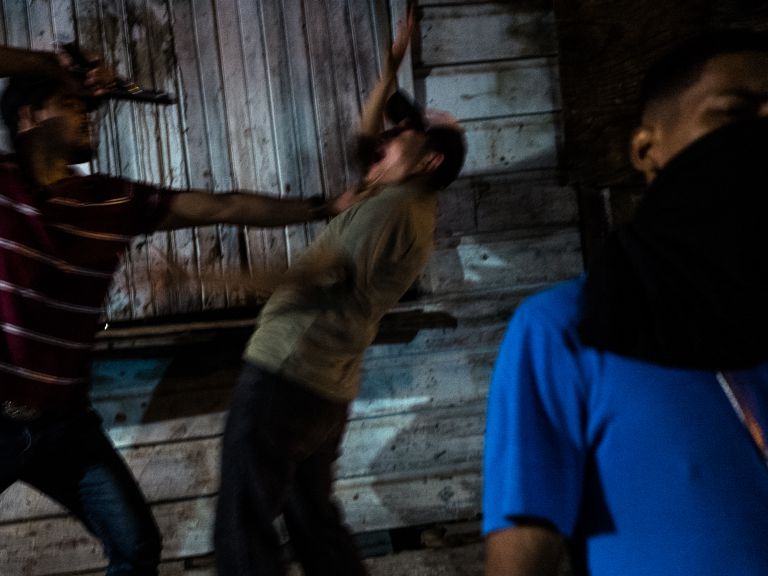 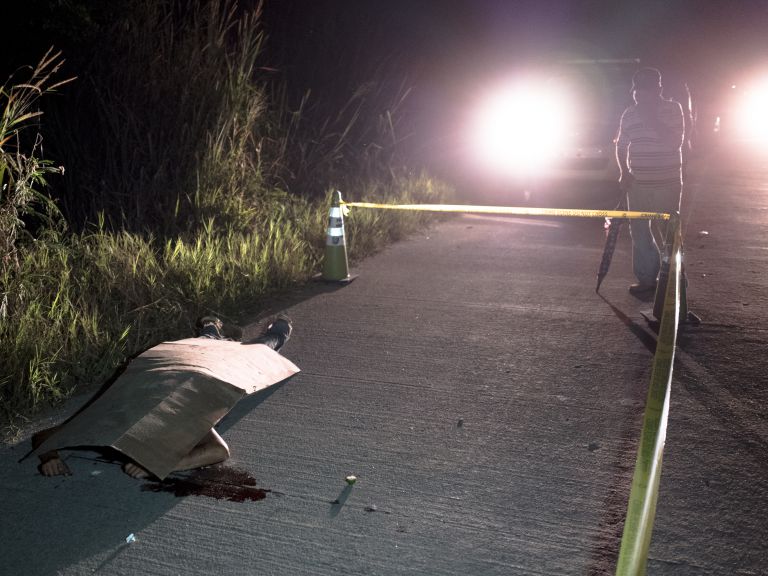 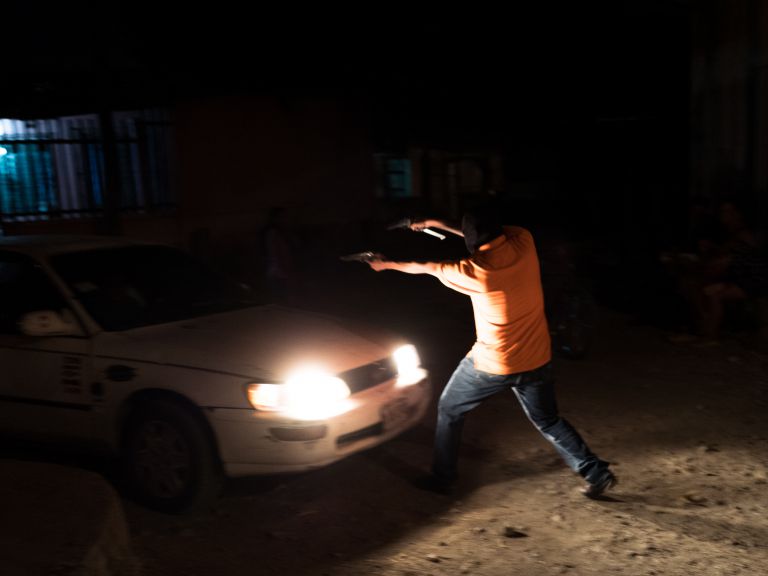 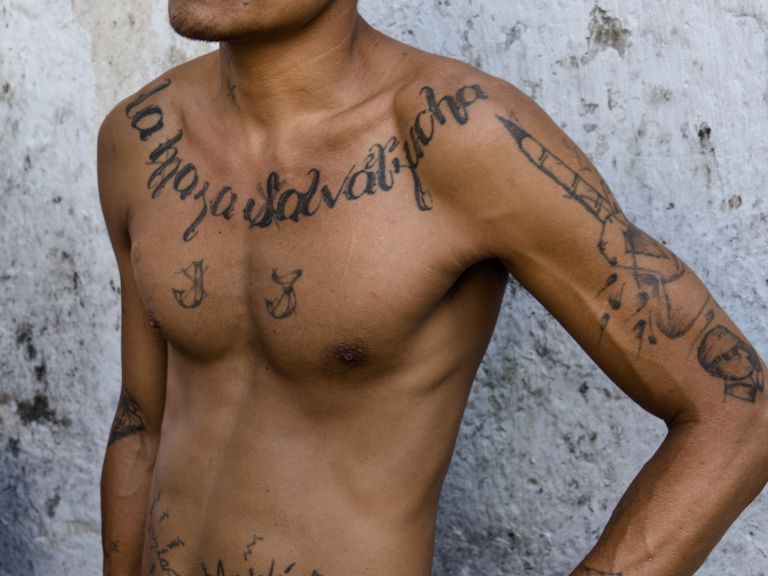 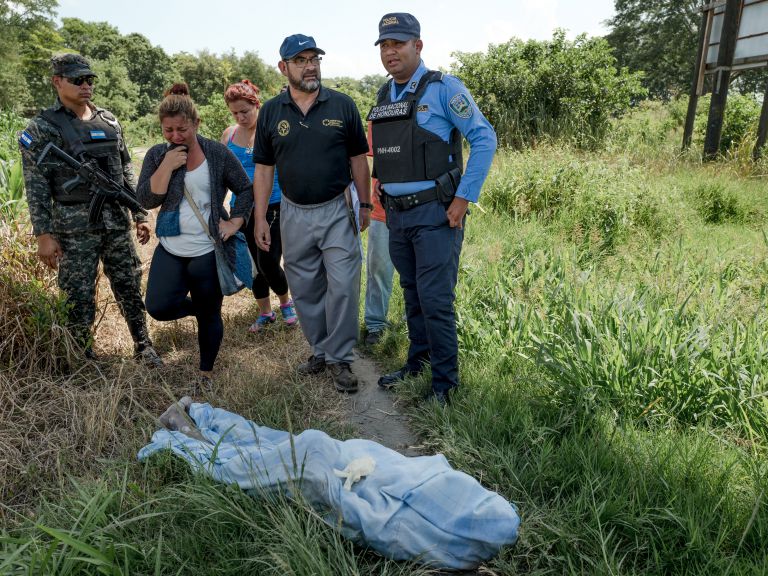 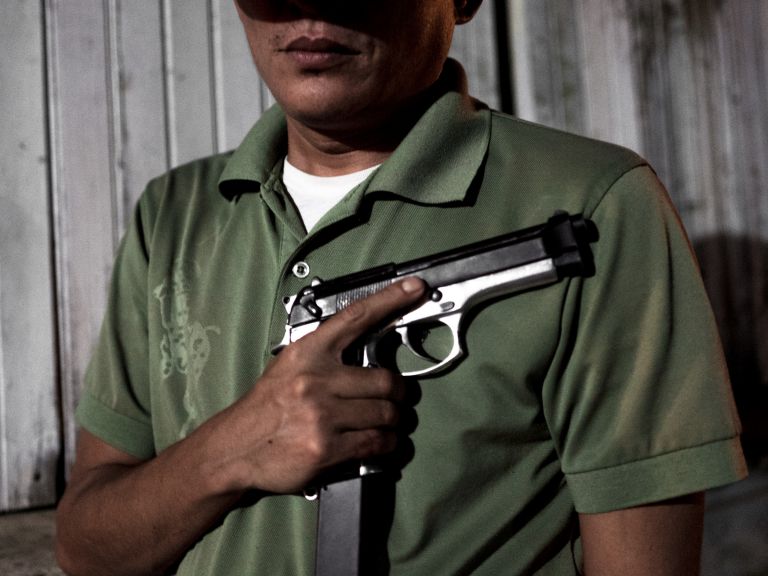 From Priest to Killer 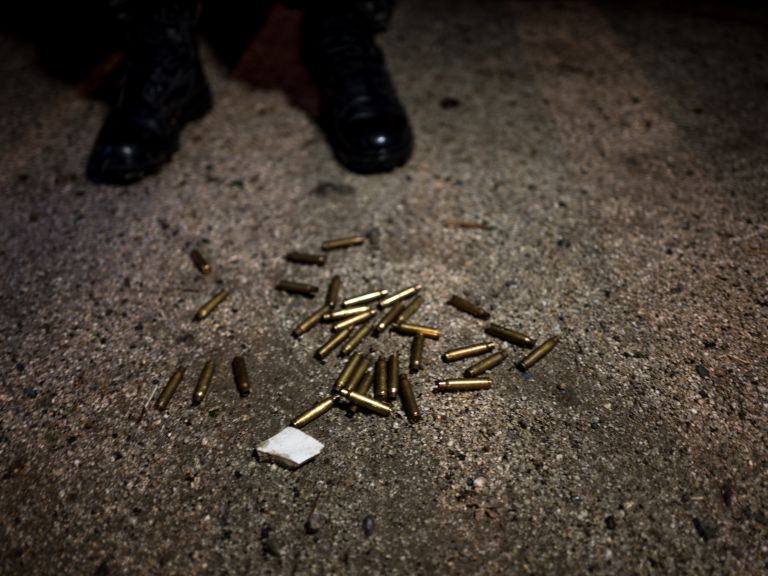 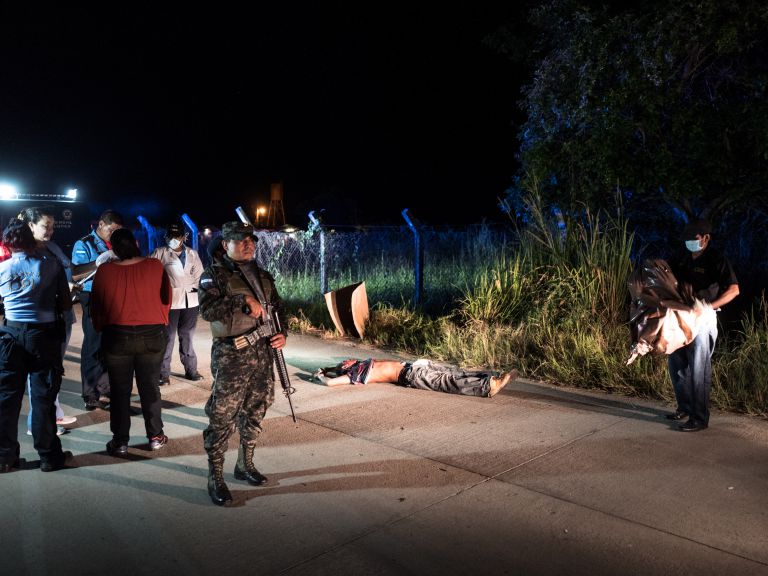 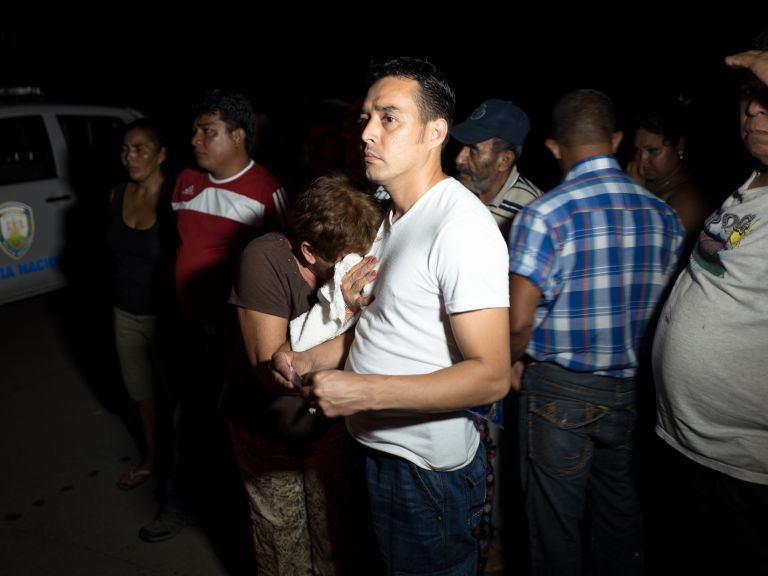 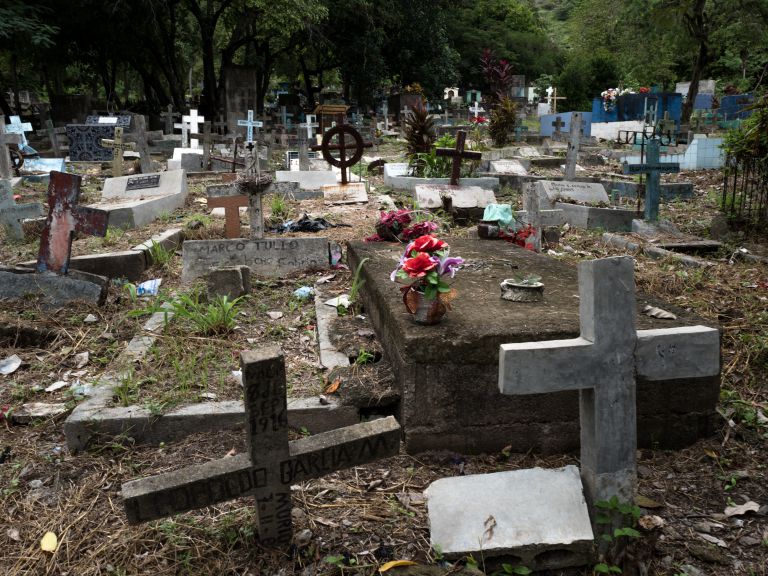