In recent decades, a new emergency, called Globesity, is spreading in the world, and is considered by World Health Organization, an epidemic which threatens the health of all nations.

Currently, the percentage of obese people in the world, is growing at double the rate of people who suffer from hunger or malnutrition. Indeed, for the first time in human history, the world has more overweight than underweight people, and adult obesity is more common globally than undernutrition: in the world there are around 1.9 billion adults, and 41 million children under 5, overweight or obese.

Obesity, has been considered for a long time, the under-product of the lifestyle of rich countries like USA, but now, the social-economic and political implications behind the modern phenomenon of Globesity, are to be found not only in the excess of food, but in its poor quality, and in the lack of access, by poorer sections of the population, to quality foods and adequate medical care.

Experts indicate that this "epidemic" is largely a product of globalization and poverty, due to the fact that many cultures, are abandoning their traditional foods in favor of foods and drinks with high-calorie rate. This has meant that people are suffering from malnutrition to become obese. As The World Food Program underlines “undernutrition, when people do not get enough food, and obesity-itself a form of malnutrition, are two sides of the same coin”.

In the current context of economic slowdown, the implications for the future of countries are worrying. According to the recent studies, undernutrition is declining, but overnutrition is expected to become the largest social and economic burden in the world. 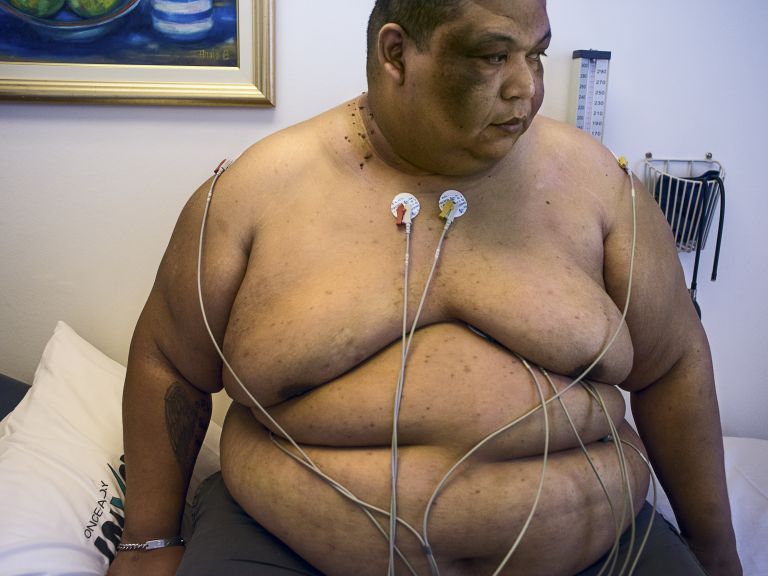 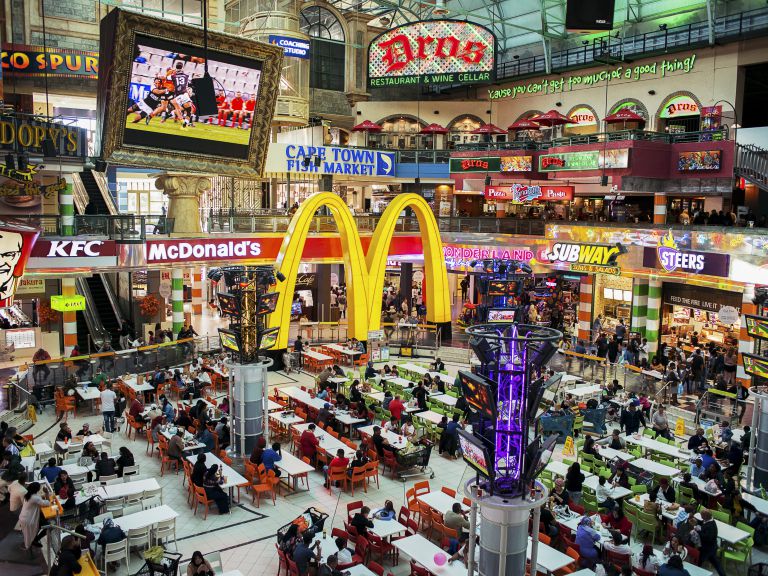 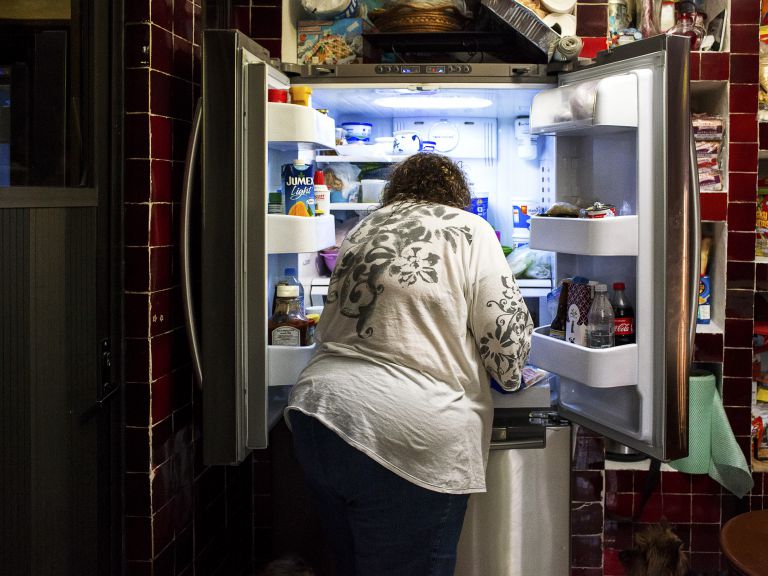 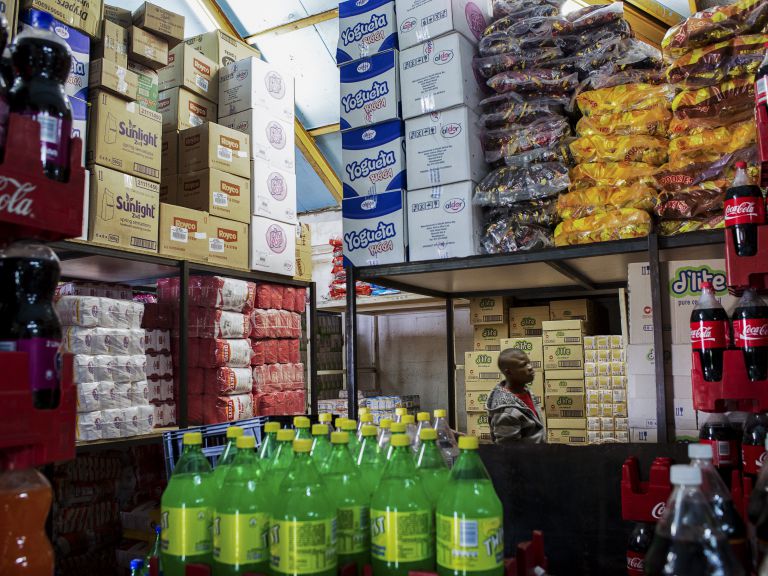 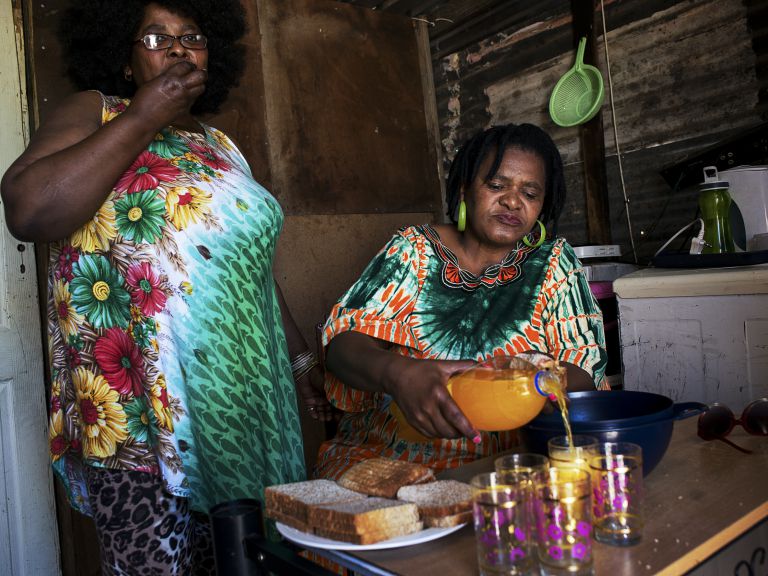 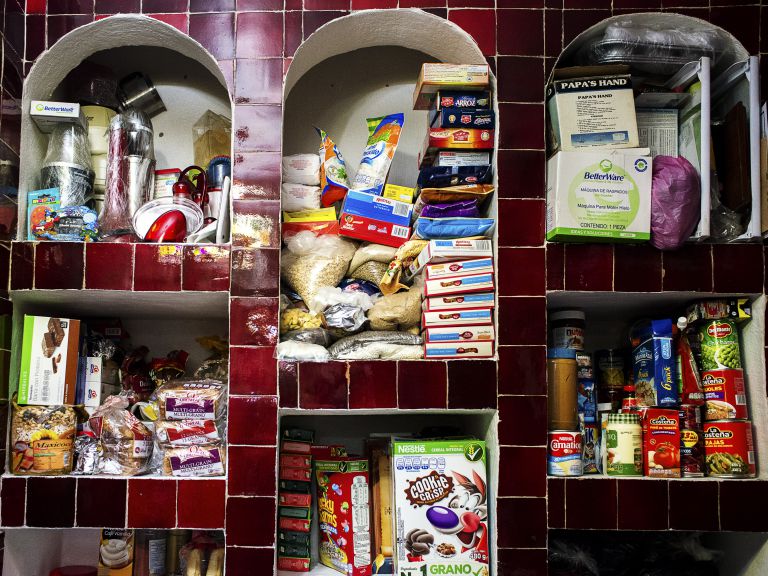 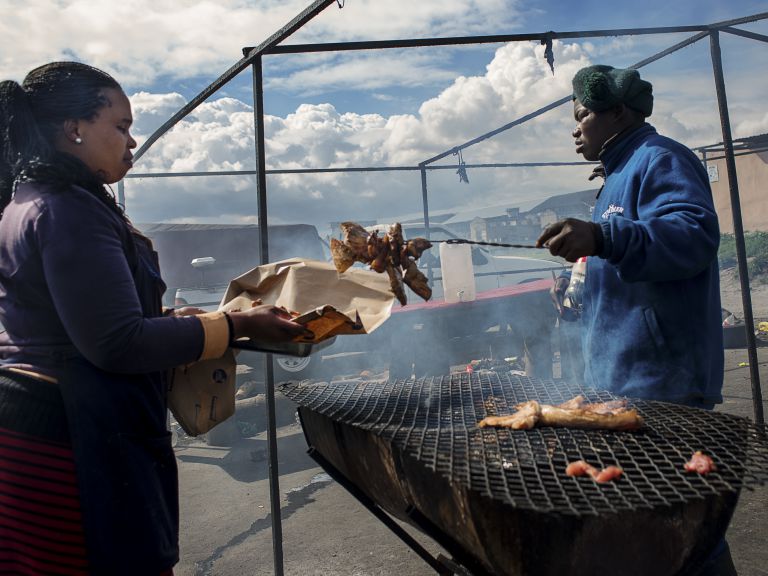 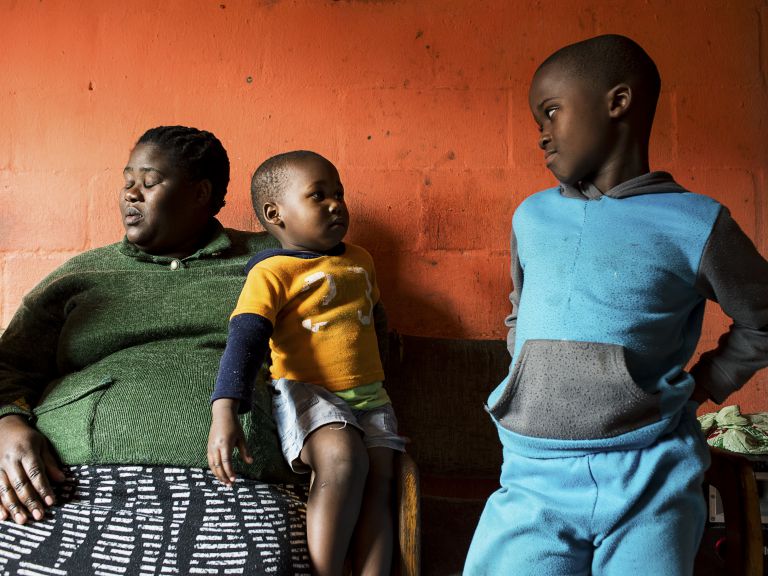 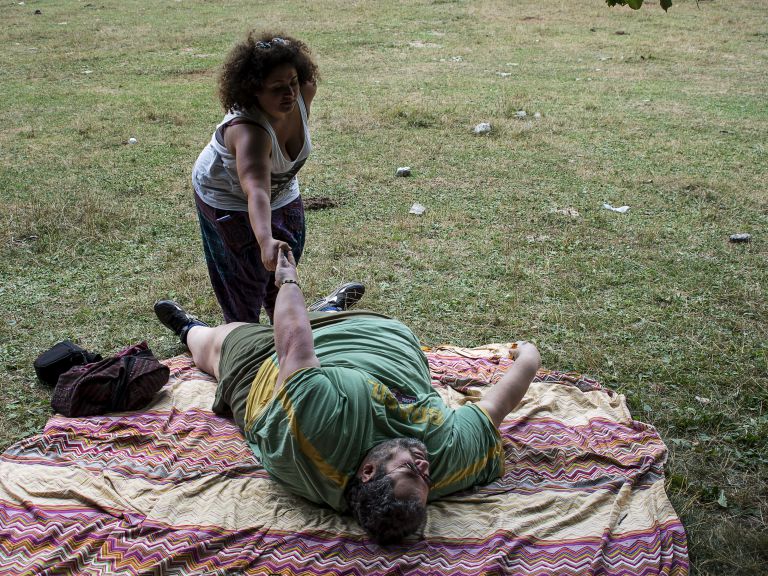 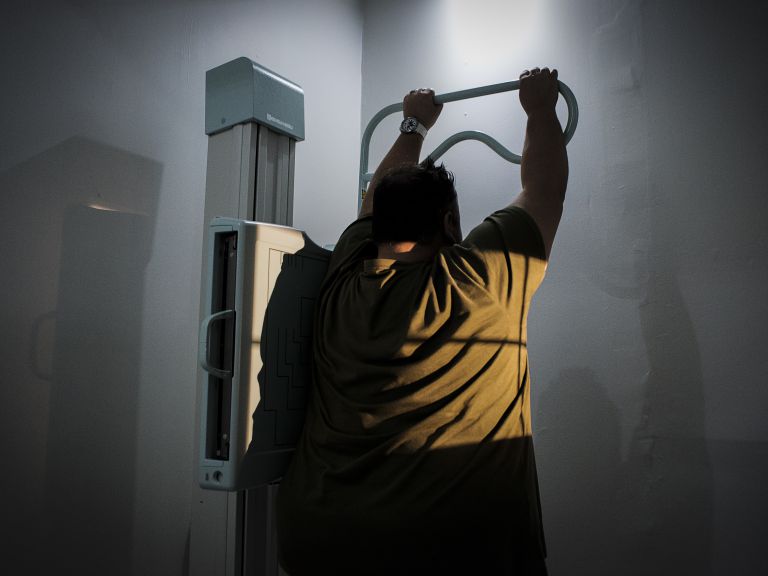 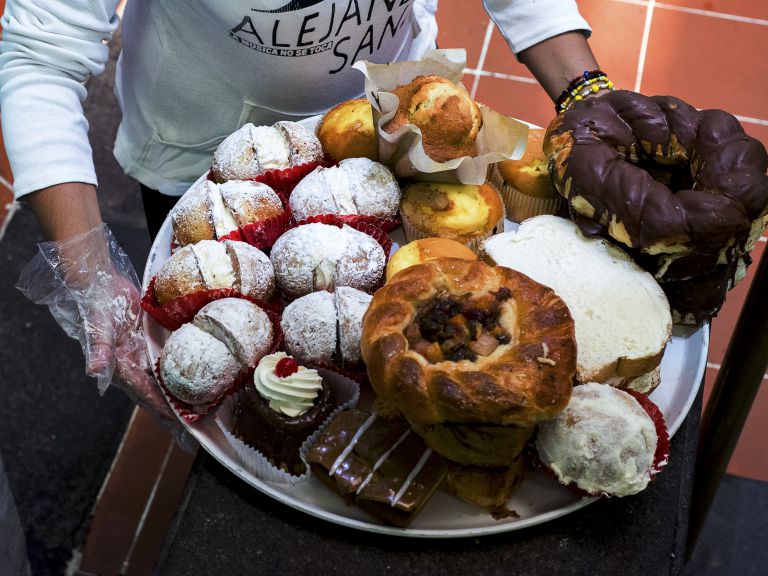 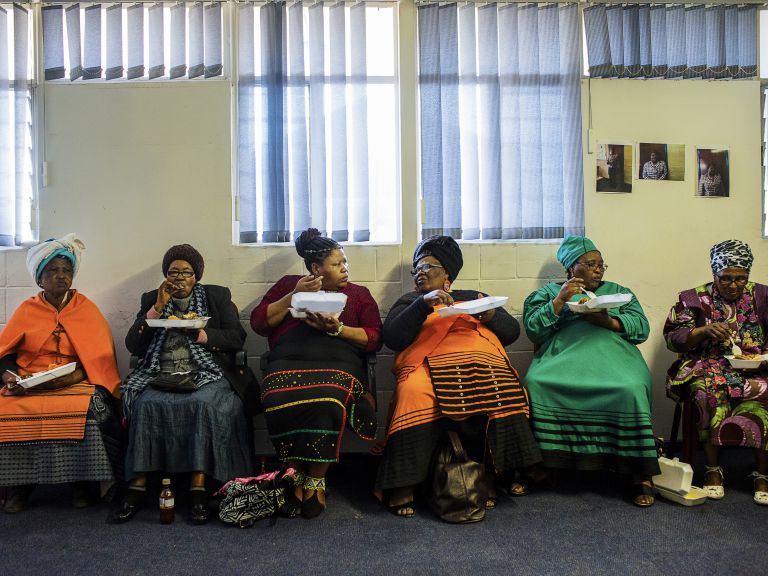