While in Benin, I’ve been to Cotounou’s street market, one of the biggest of Western Africa, a city within the city, where absolutely everything is sold. At the core of this bustling maze of streets, fetish Voodoo vendors can be spotted. From here my route towards the discovery of the Africa still tied to its own roots have started.

The Voodoo is essentially an ancestral cult centred around spirits and other elements of divine essence that govern the Earth, a hierarchy that range in power from major deities governing the forces of nature and human society to the spirits of individual streams, trees, and rocks. The term Voodoo cannot be translated: the most appealing word could be “Divine Spirit” . At the core of every ceremony there are songs, dances and litanies obsessively repeated.

Thanks to my local guide I have been welcomed in some villages where this old practice has been recognised as a real form of religion, which in specific areas of Benin finds its true origins.

The locals escorted me to various sacred sites where I could be present to welcoming ceremonies and to fetish offers to local Voodoo, in every village I have been greet with propitiatory dancing and singing. Voodoo dancing is strongly linked to social control: the power of music, rhythmic movement and singing can transmit through empathy cultural contents related to the human being and be transferred to the family, township and regional contests.

It is difficult to understand with my “westernised eyes” the complicated rituals and the diverse cosmogony of this religion/cult, but I have been able to grasp and feel its powerful charm. 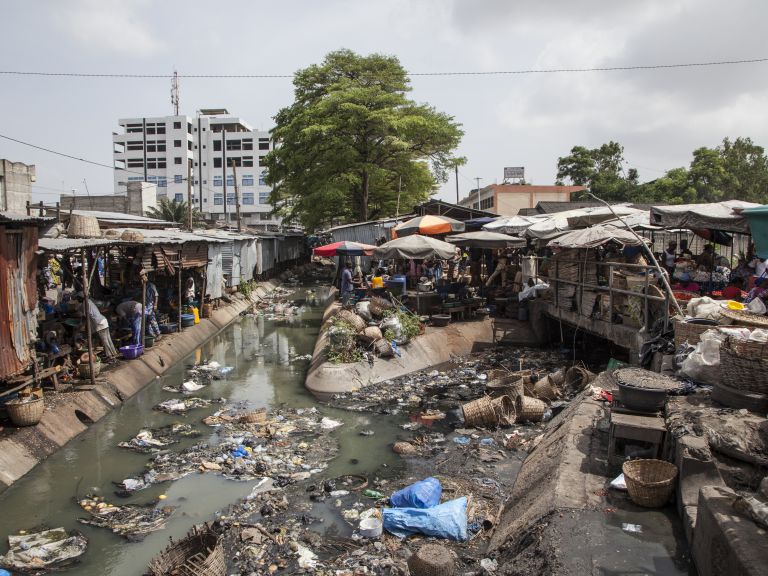 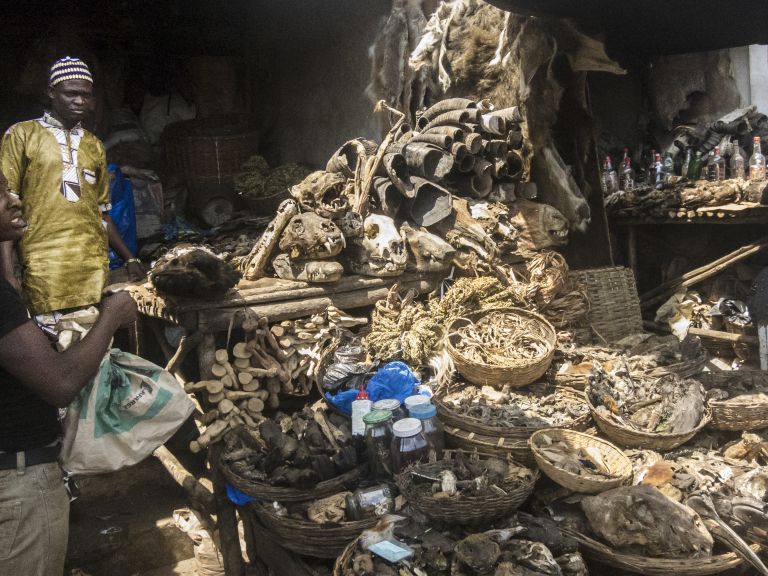 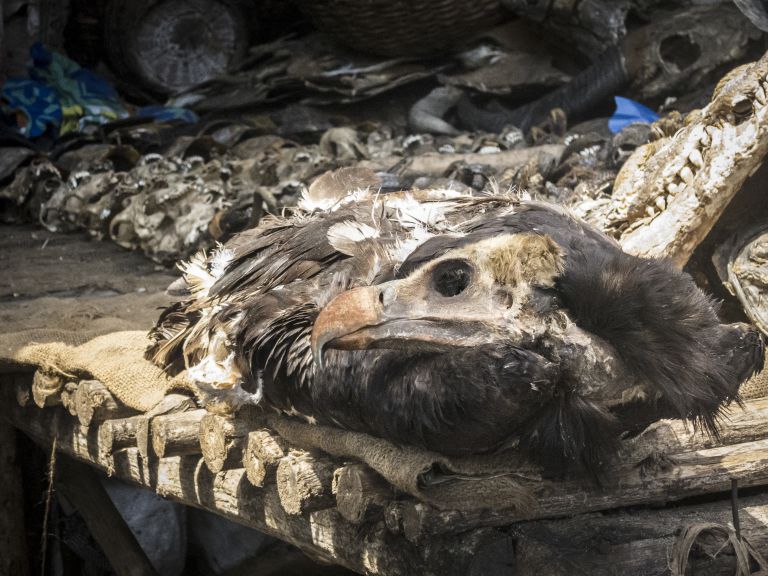 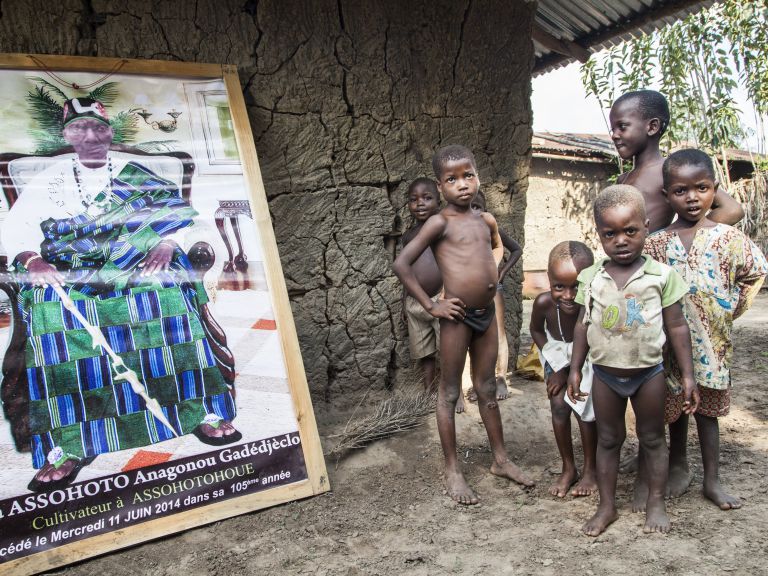 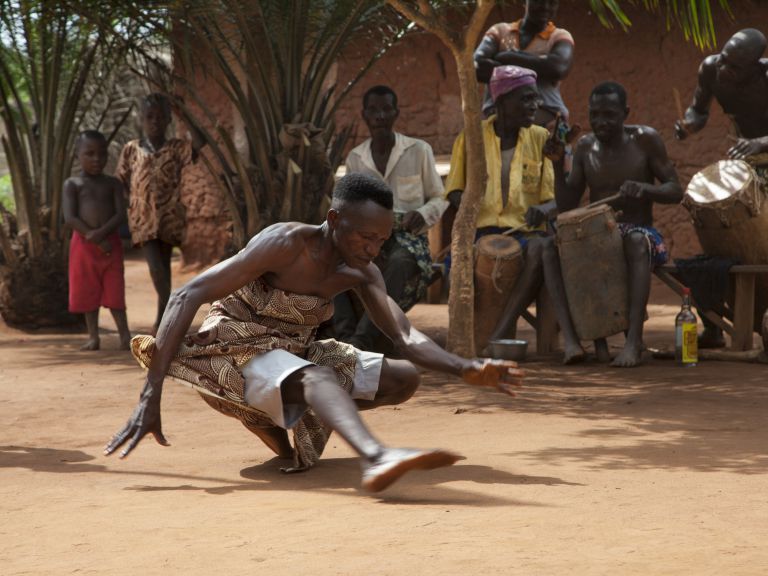 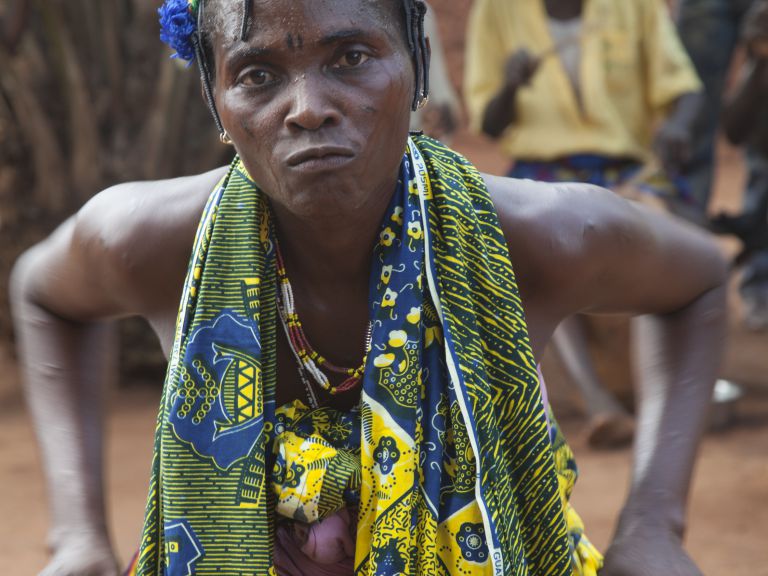 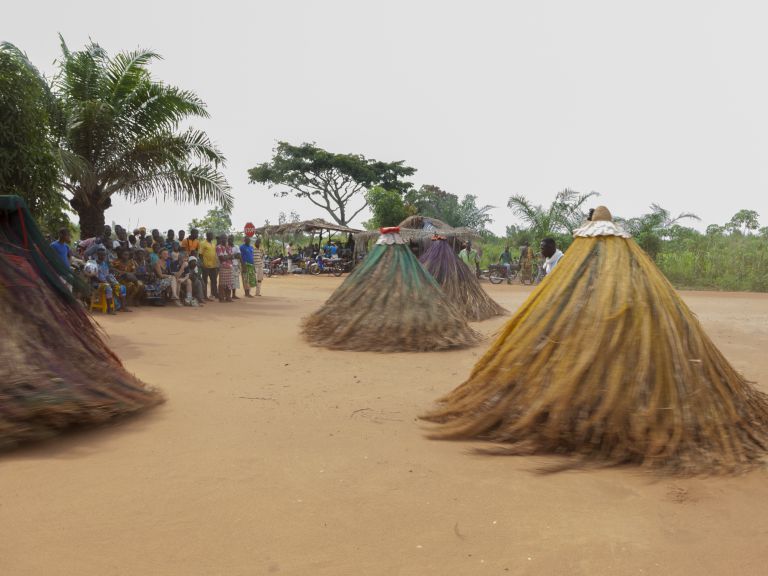 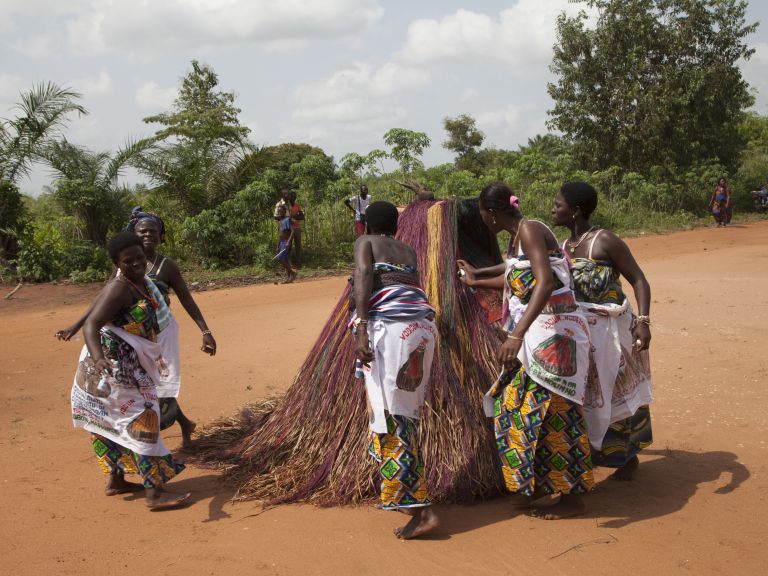 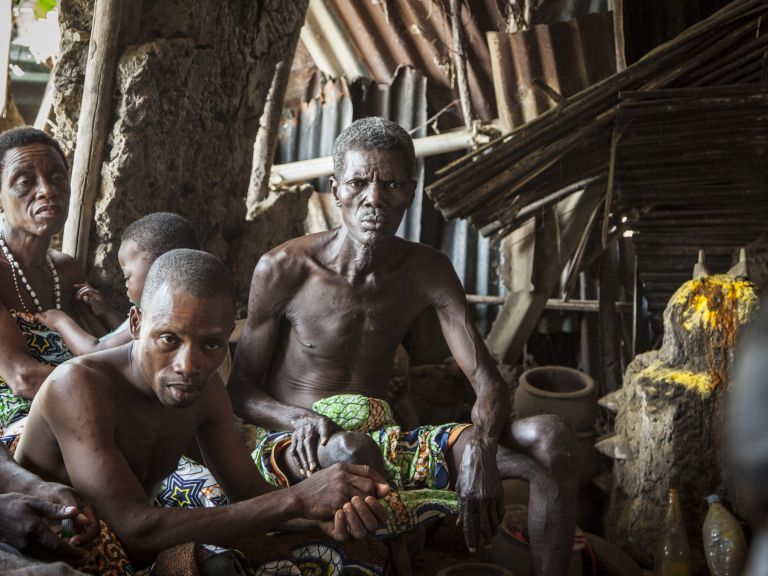 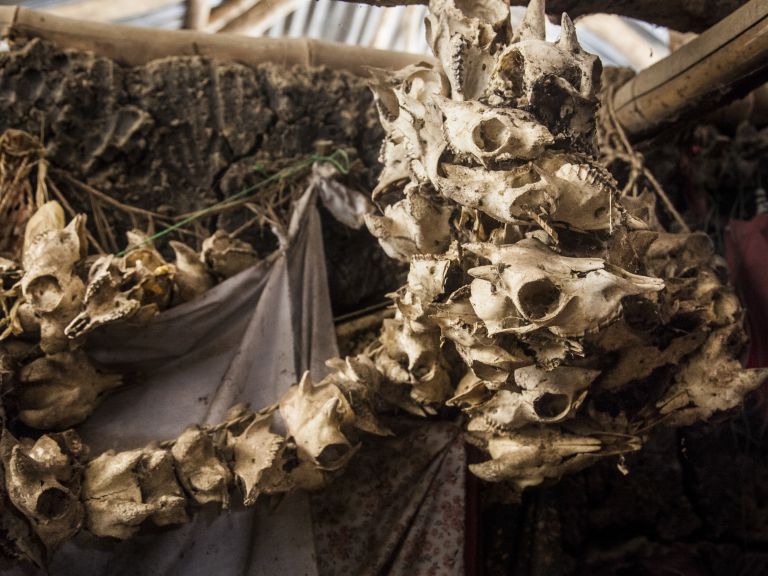 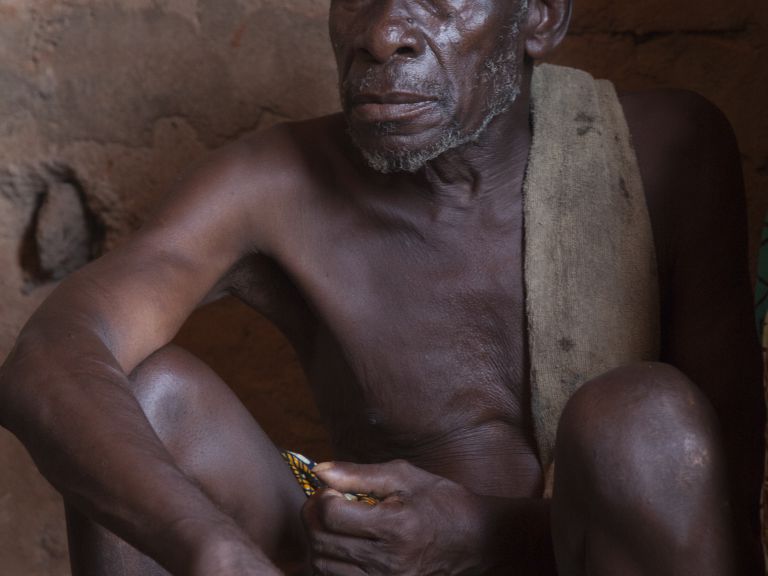 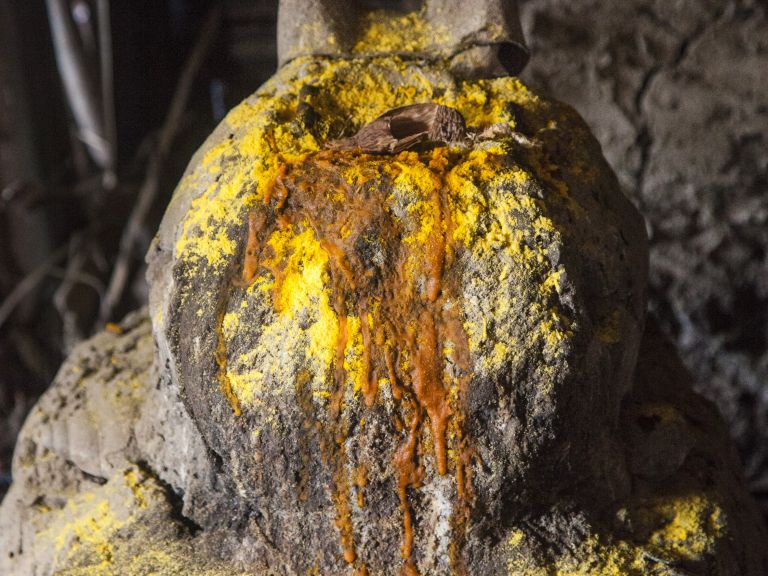