« The occupying power shall not deport or transfer parts of its own population into the territories it occupies » Fourth Geneva Convention, Article 49.

Western Sahara is the last remaining colony in Africa.

Formerly a Spanish colony, it is bordered by Morocco, Mauritania
and Algeria and was illegally annexed by Morocco in 1975.

The UN regularly points to the Sahraoui people’s right to self-determination. Despite this reminder, a status quo prevails, allowing the Morrocan occupation to intensify day by day.

Using ‘fait accompli’ tactics, Morocco has demarcated a territory, defending it with a 2500km long wall. The occupation of this land
is an effort to render the right of the Sahraoui people to a referendum of self-determination obsolete.
Moroccan strategy involves militarization of the desert, exploitation of ressources, town planning, settlement campaigns for Moroccans and the wiping out of Sahroui culture.

Morrocan constructions in the desert are the tangible form of this territorial conflict which has been dragging on since 1975. 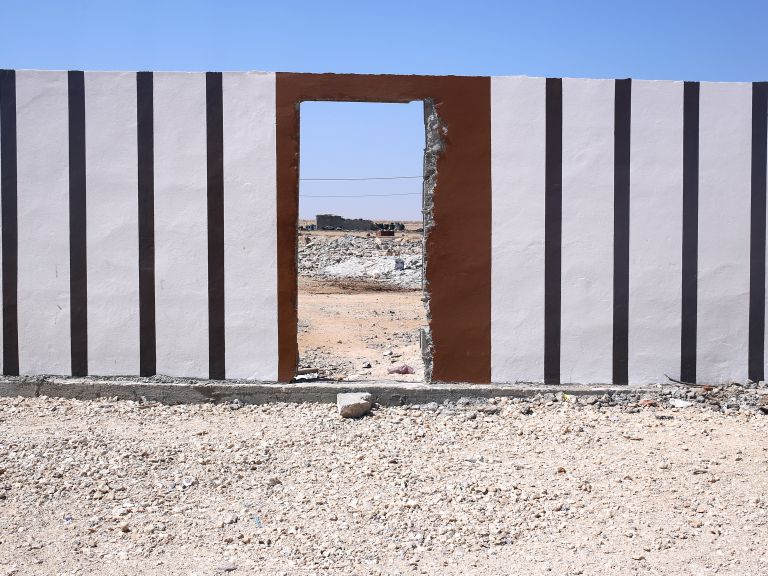 This colonised territory, shaped by erosion over thousands of years, is now plundered. The desert is 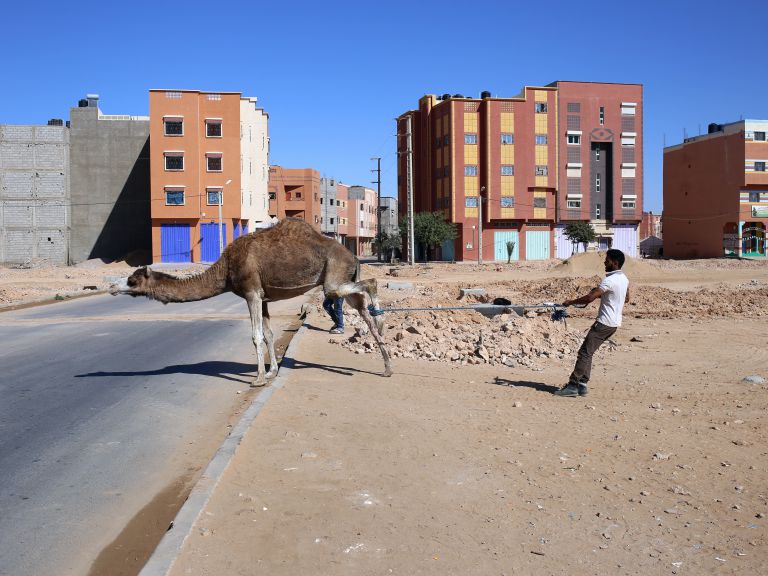 As nomadism is forbidden, towns enforce a socio-political framework which leads to forcible assimila 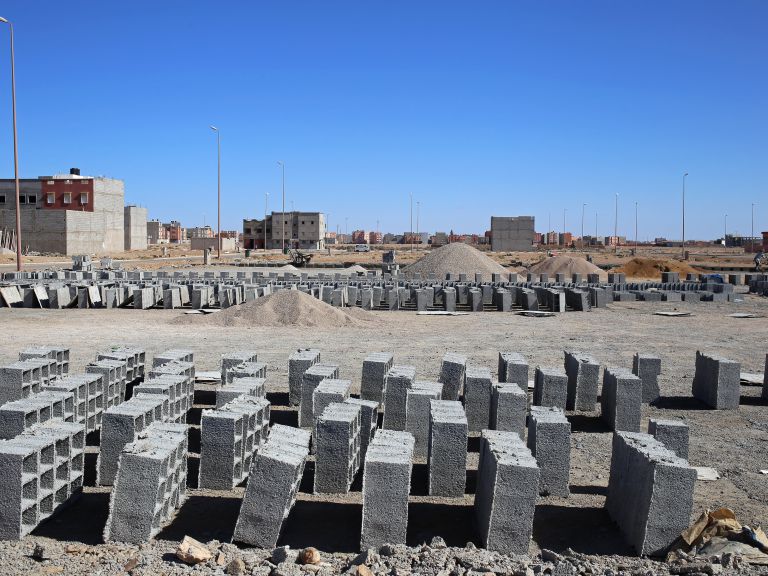 The town of Laâyoune has expanded rapidly despite its hostile environment. From 6,000 inhabitants i 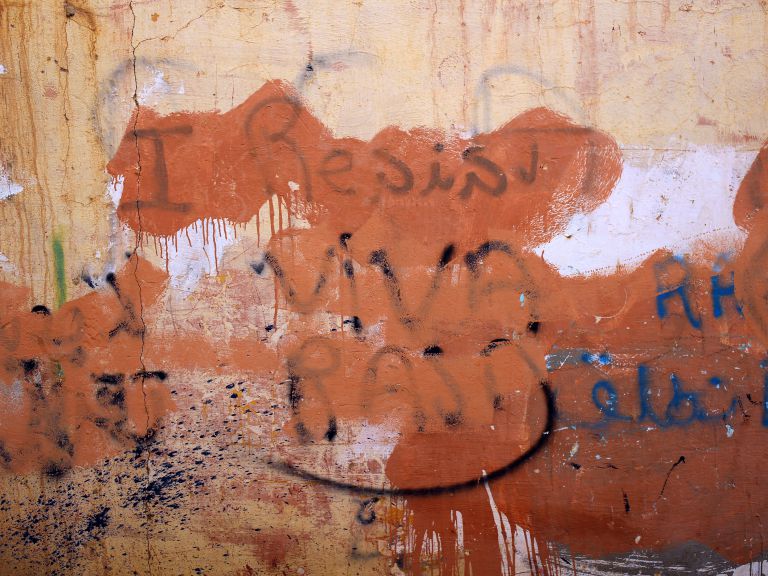 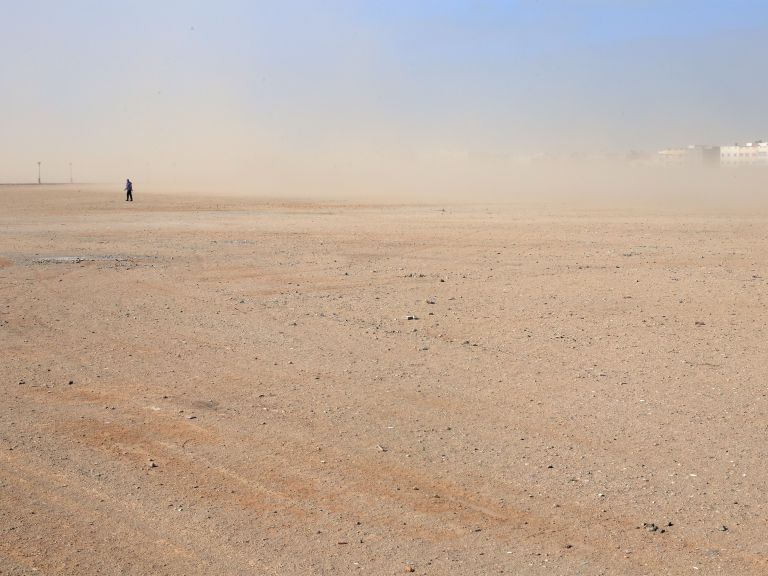 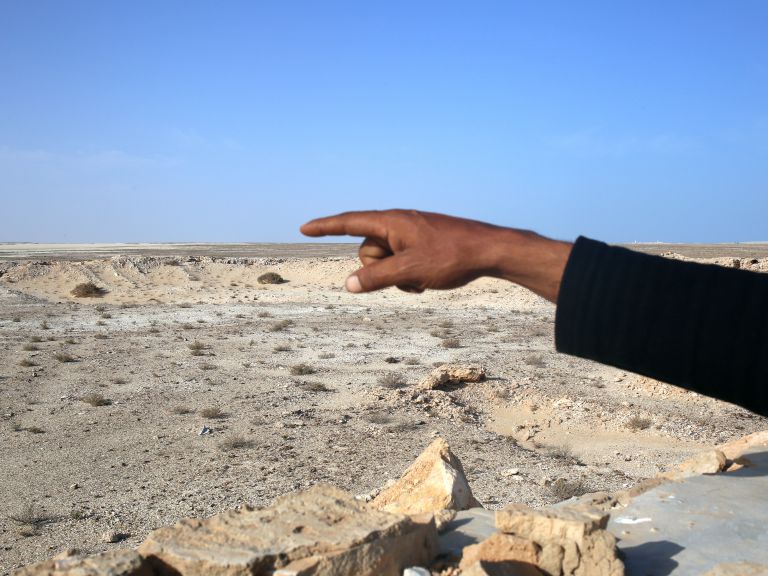 This territory is divided by a 2720 km long wall. Heavily mined, and equipped with sophisticated sur 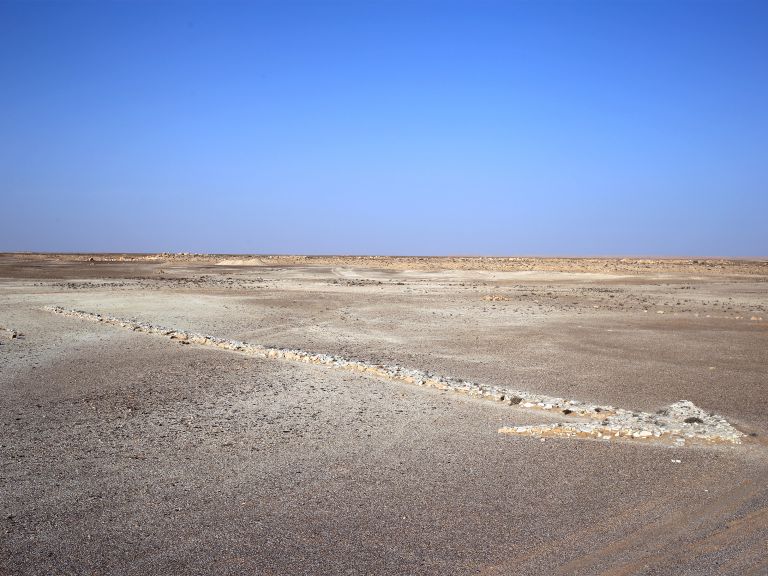 Due to the presence of 7 million landmines, the desert is a permanent threat to civilians. The milit 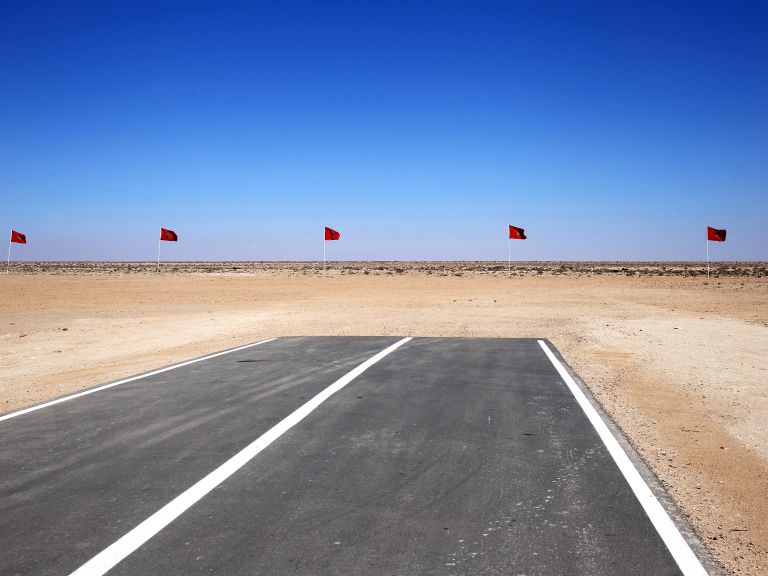 A new road built in no time, leads to the future solar panel site «Noor Boujdour» launched by King 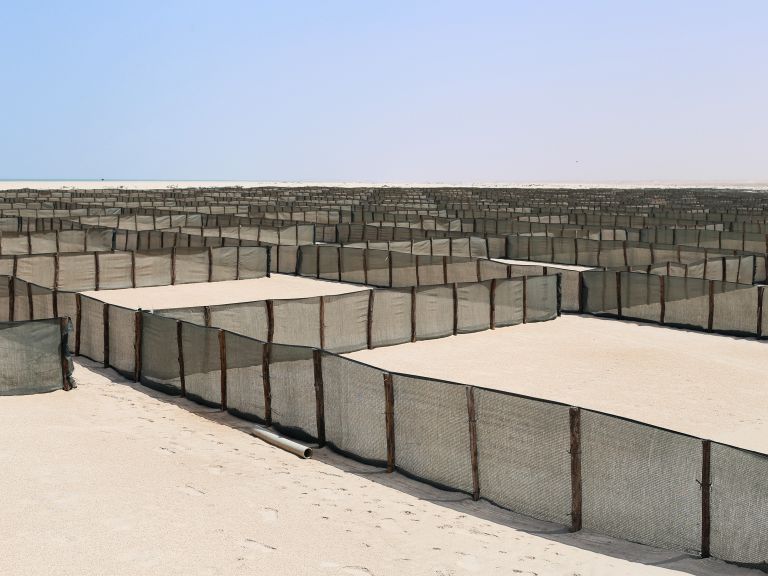 In recent years, road exportation has intensified towards Morocco and West Africa. A system of fence 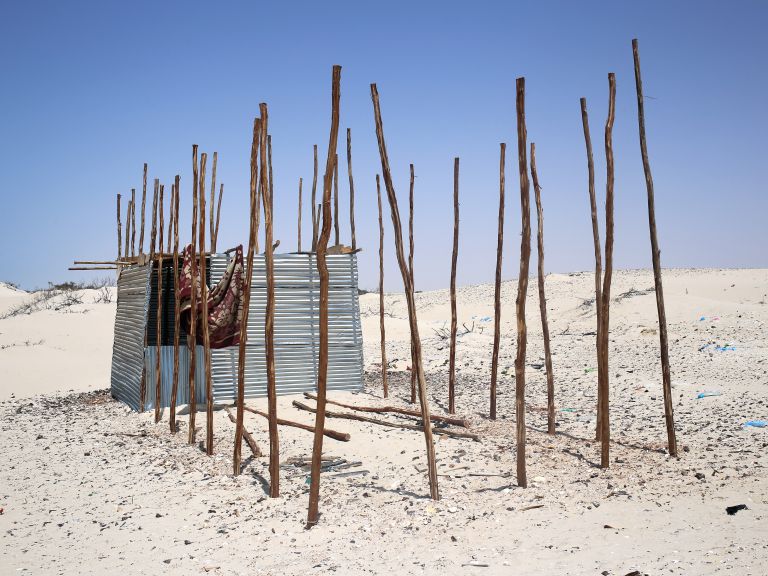 Many shanty towns dotting the coastline are frequently inhabited by Morocan fishermen. The plunderin 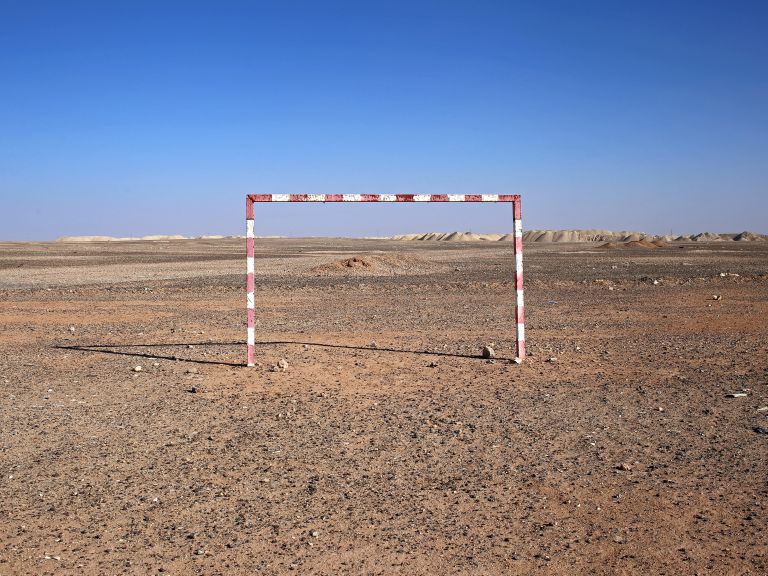 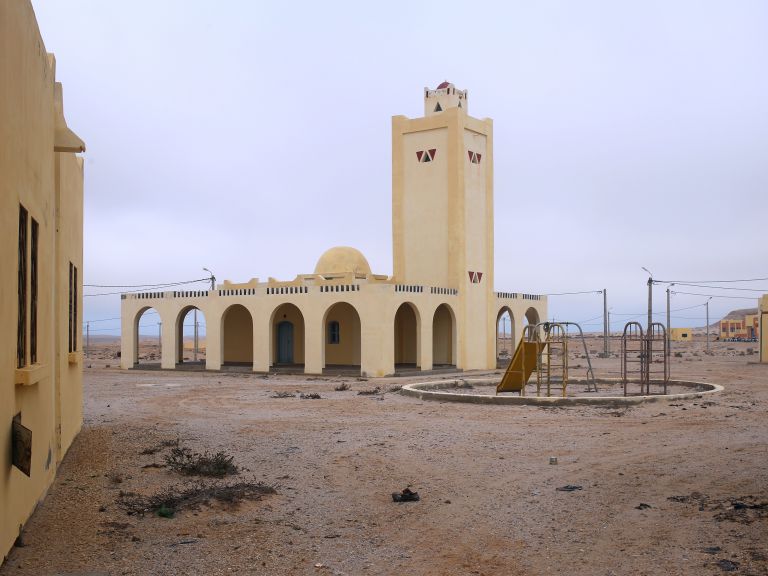