Leros is a small Greek island accustomed to outcasts, a place of exile in antiquity to a notorious mental asylum in the second half of the 20th century.

Recently in 2015, Leros was chosen as the site for one of the five “Hot Spots”, large enclosed refugee camps in the Greek islands, which now hosts 600 refugees and migrants who are stranded on the island due to the haphazard European approach to the recent migrant crisis.

I visited the island on the 1st of June 2016, months after the EU-Turkey deal that sealed the borders and the closure of all “unofficial” NGO run camps. The port town of Lakki had an eerie feeling. There was evidence that a great number of people had passed through, but there was no one insight.

The majority of the refugees were moved to a camp surrounded by barbed wire and overseen by the Greek Army and police units. There was one bright exception though for 100 people – PIKPA - a volunteer run centre for vulnerable refugees - families and unaccompanied minors.

I left the island in September, by then some refugees and migrants had decided to go back to their countries through IOM, few had paid smugglers and disappeared into mainland Greece but the majority was still held there in desperation.

Few had any illusions about a Europe that would welcome them and allow them to fulfil their dreams of starting a new life. The island has once again become a place of outcasts. 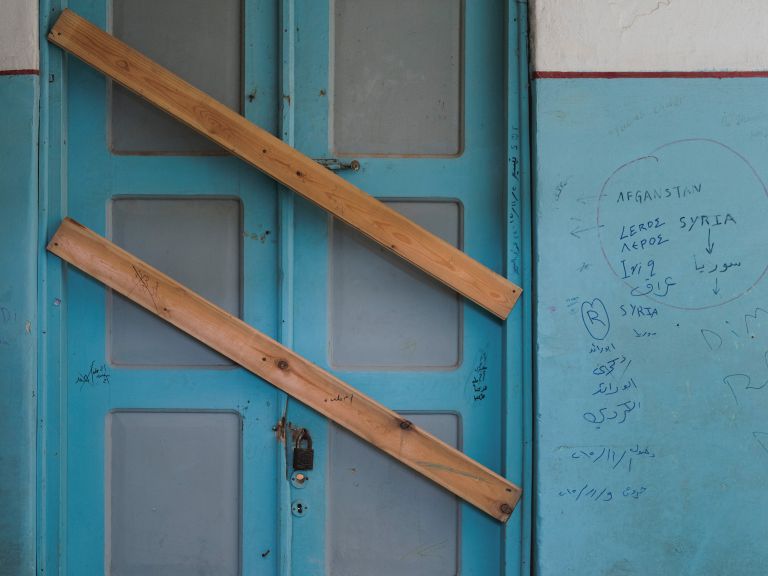 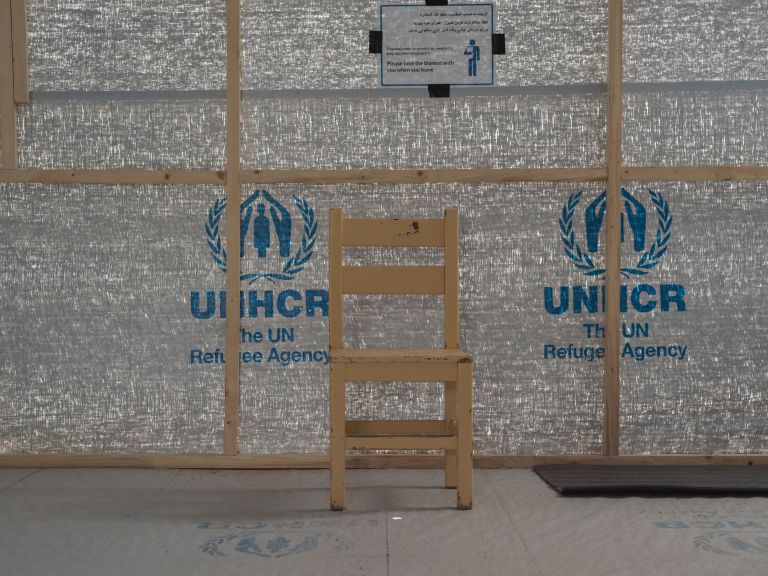 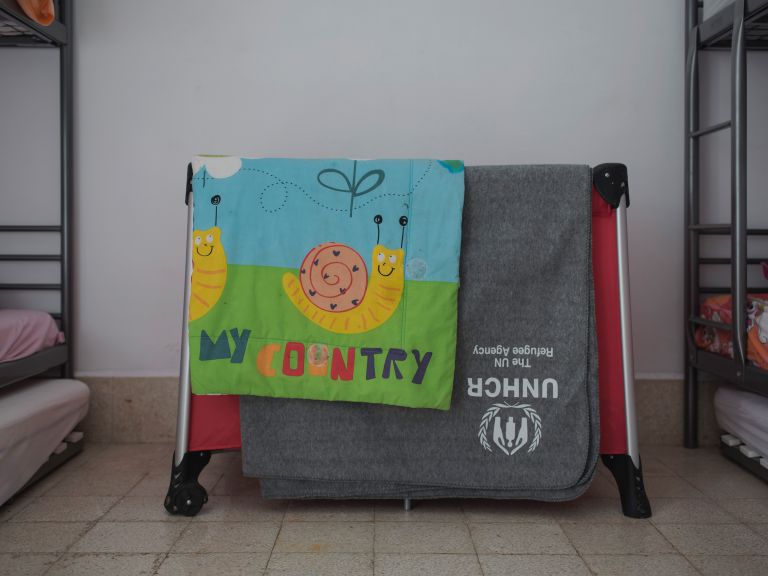 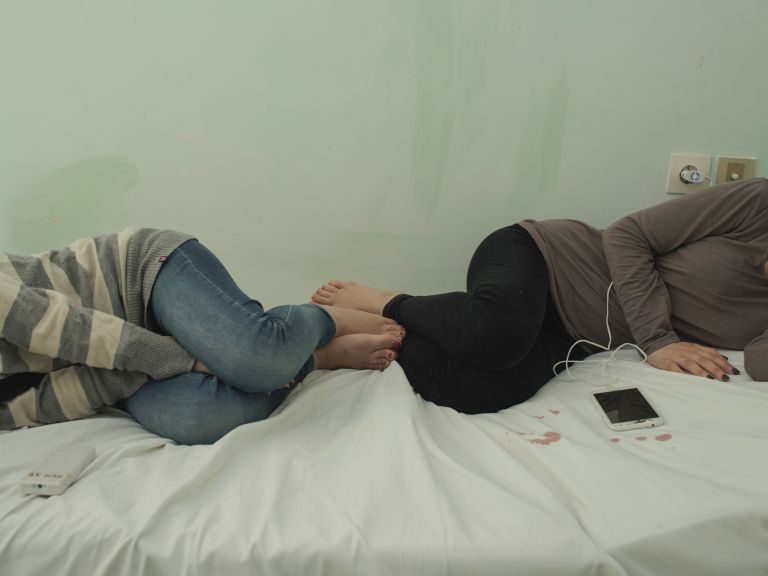 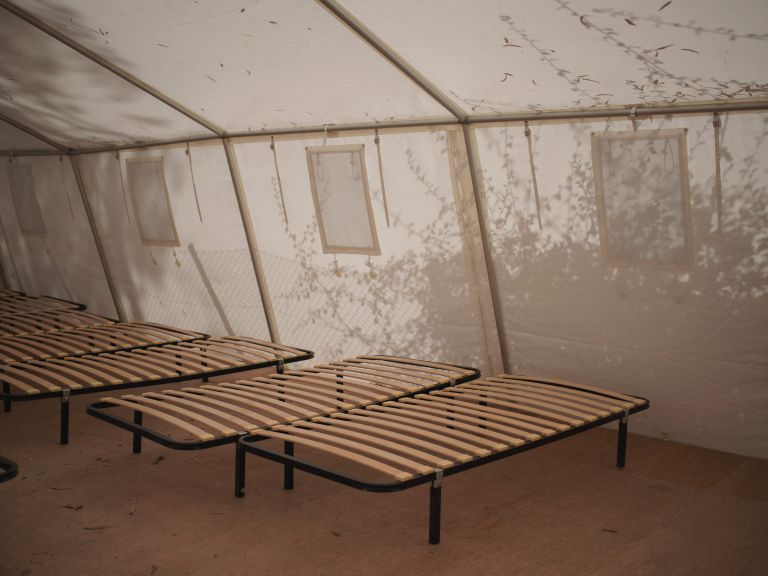 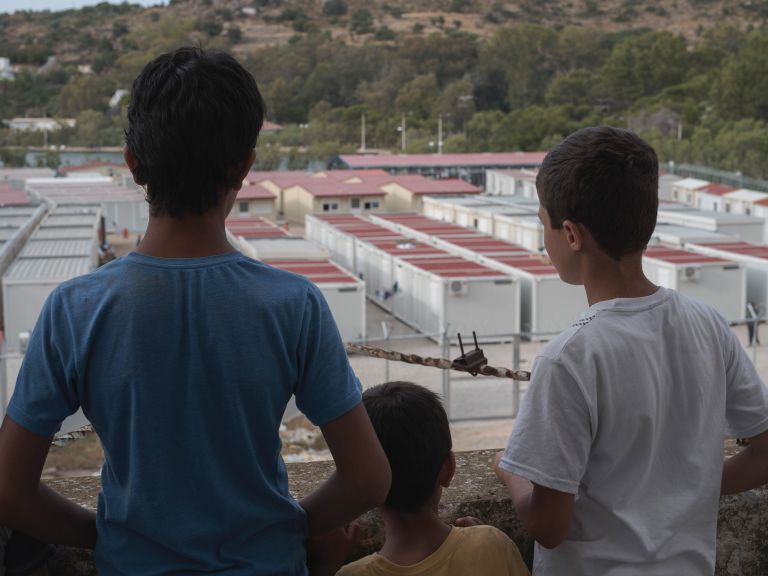 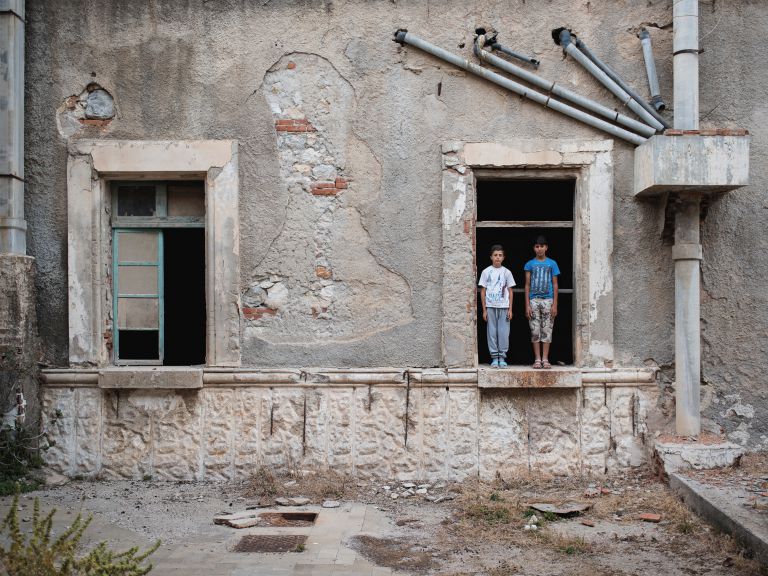 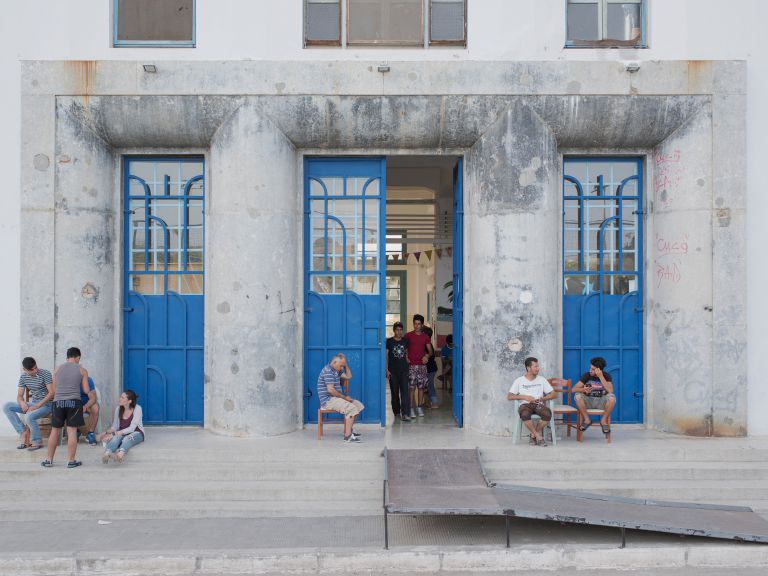 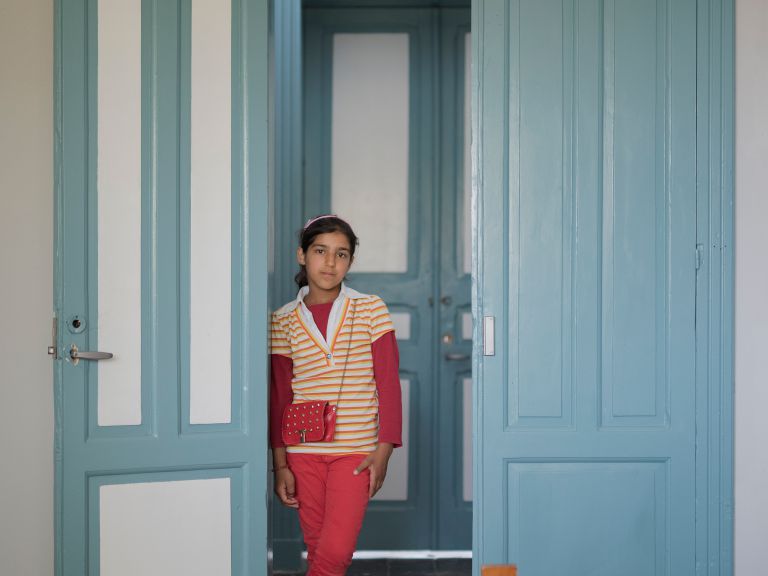 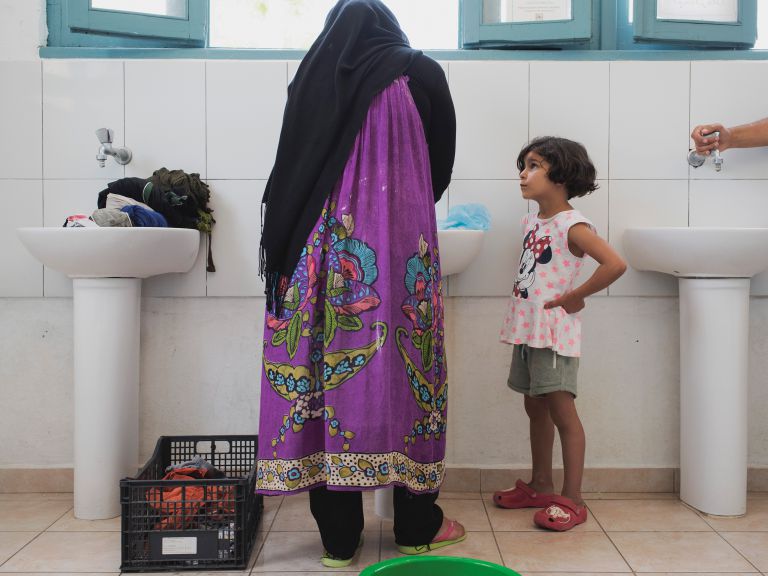 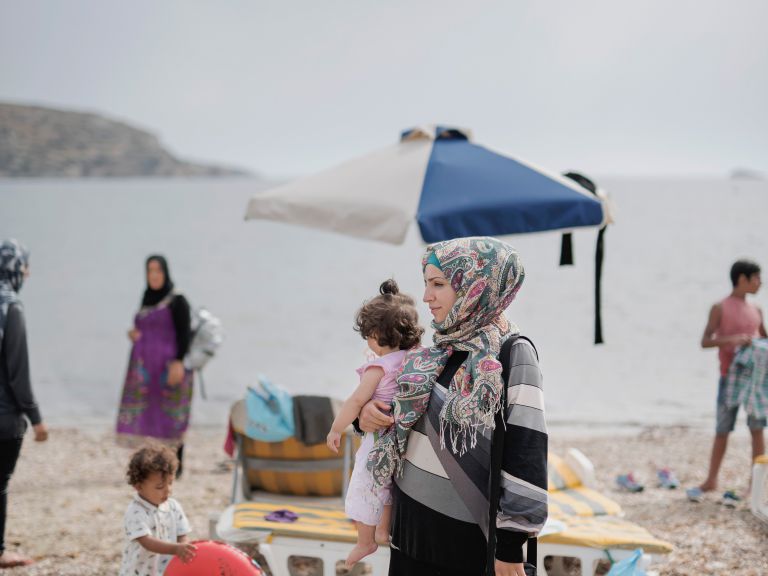 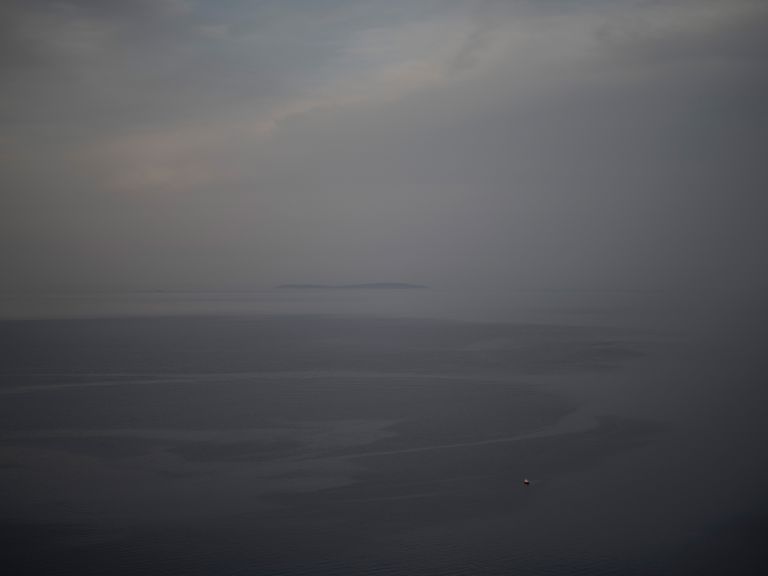