This Café is a venue with a homogeneous clientele. The doors of this place, in a villa in Wilhelminian style in Frankfurt, are open only for Holocaust survivors. The guests, of whom most of them have been in Auschwitz, belong to the community of 28.000 jews who decided to settle in Germany in 1945 after they had been released from the DP-Camps for Displaced Persons. They built the jewish community with the highest birth rate worldwide; the families gone after the Holocaust.

Many of the patrons in this Café still live in hiding even to this day. The extreme traumata they suffered are strongly present and affect their daily lives: Many live without being registered by the authorities, they don’t have any kind of insurance and receive their mail via post office box. Never again do they want to read their name on a list. They are jumpy, tense and skeptical. They act carefully.

The social workers of the Café, organized by the Central Welfare Service of the Jews in Germany, try to reach out to this clientele. They get their confidence and advise them in social affairs and explain to them their social rights: Many of the patrons are poor, half of them get less than EURO 1000 in pensions a month. In this venue, the social workers relive with them the traumata of Auschwitz and nazi persecution. 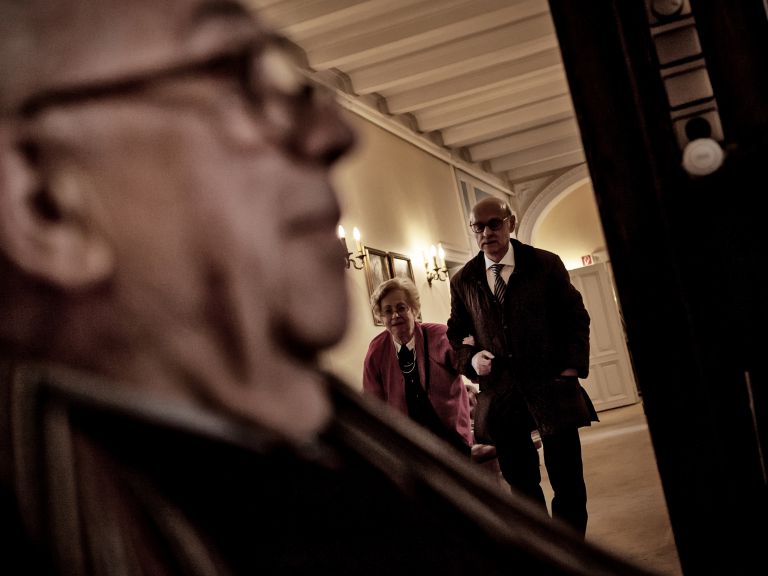 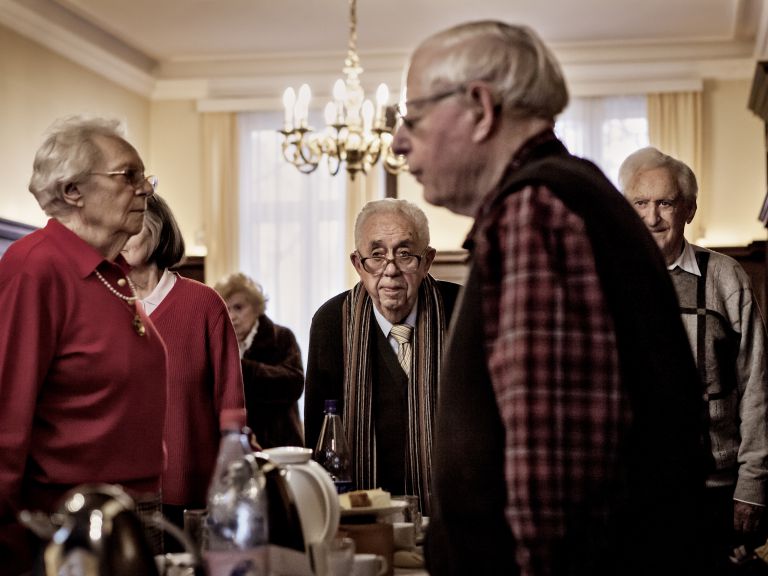 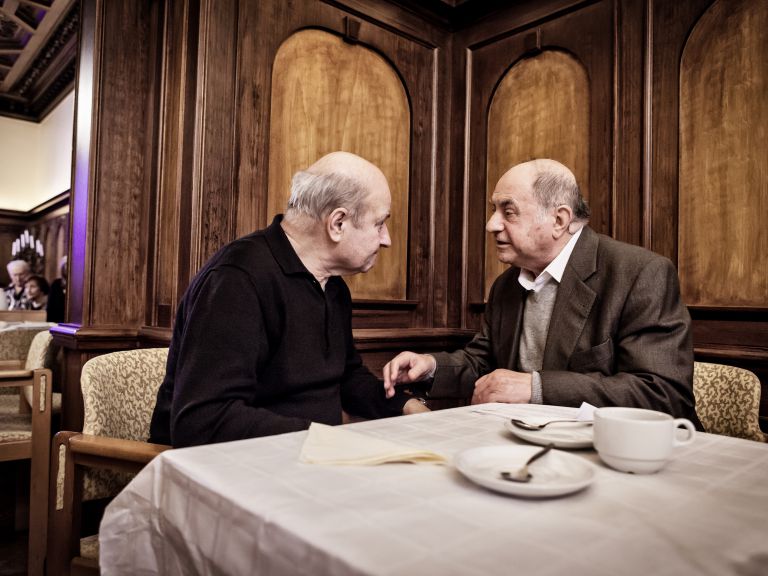 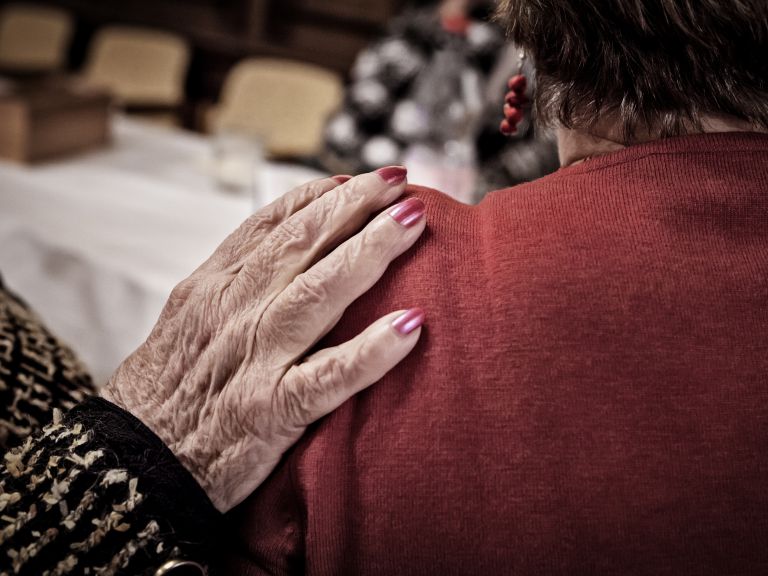 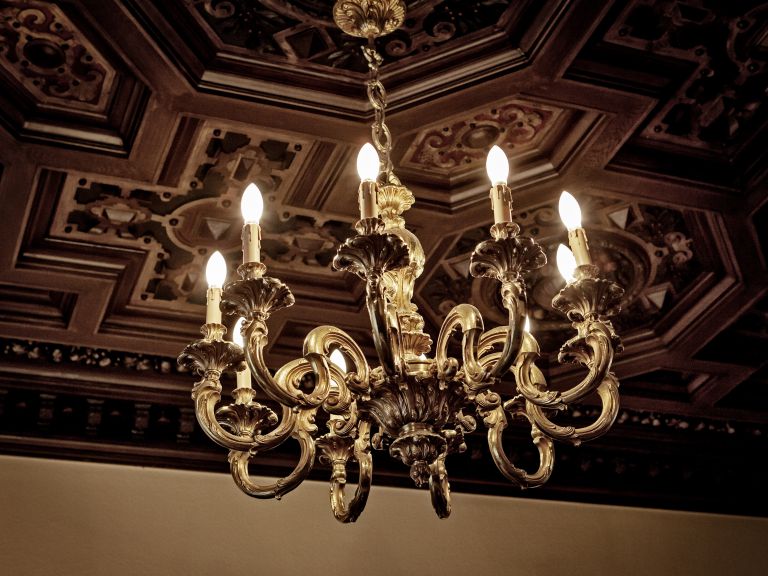 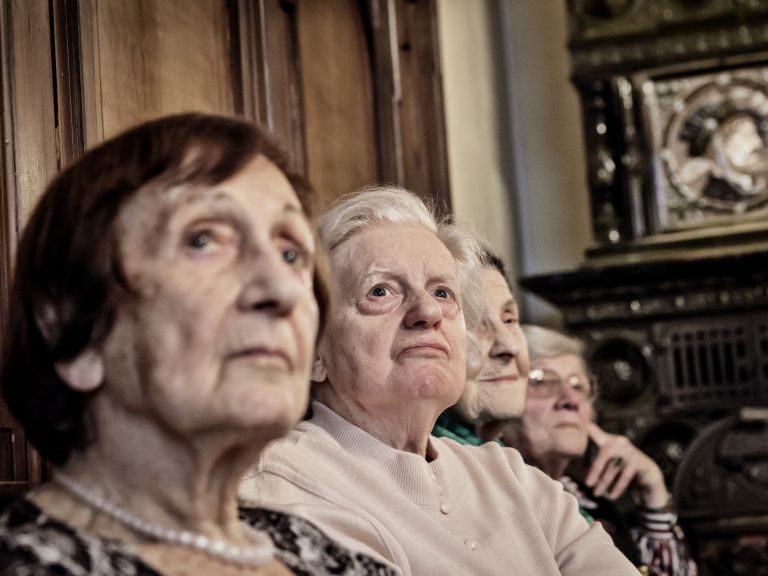 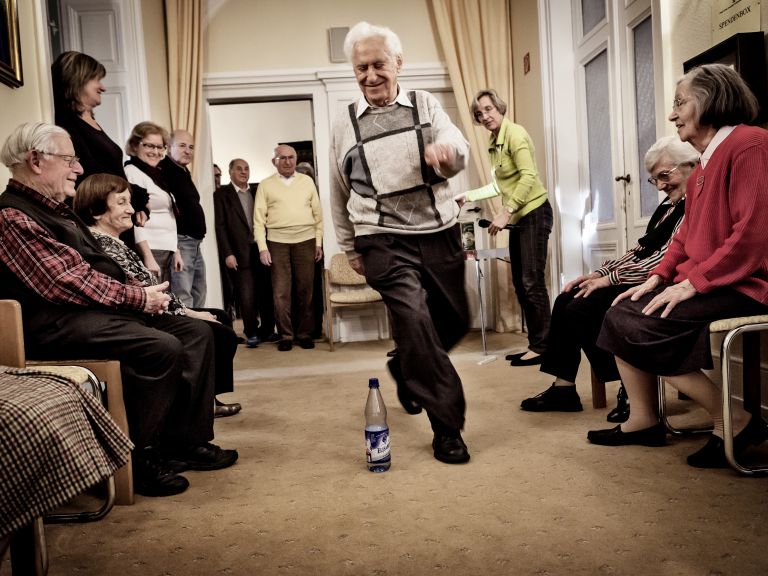 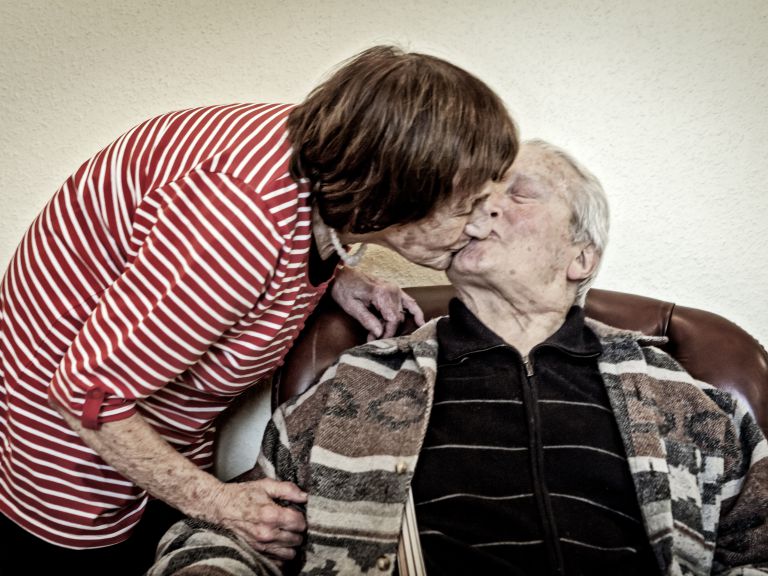 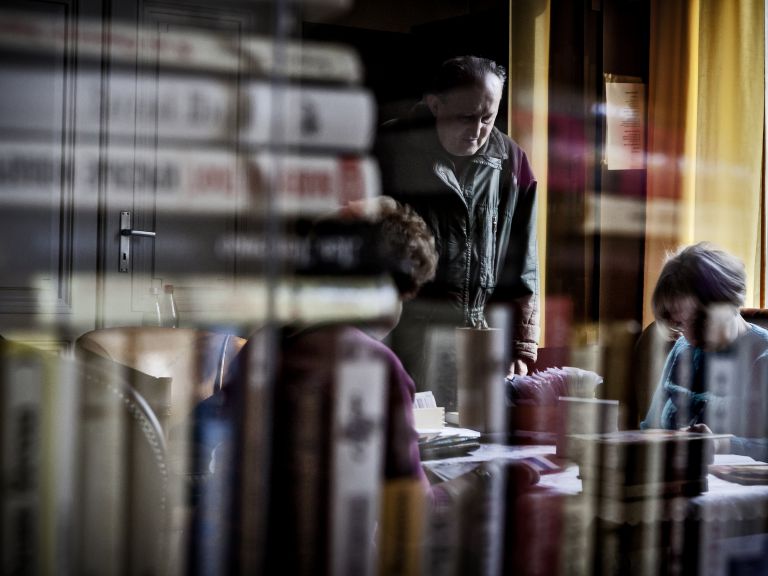 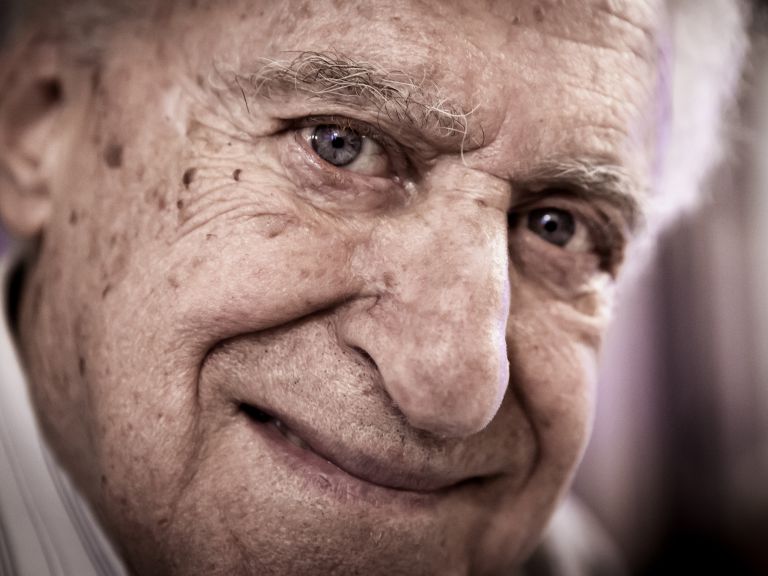 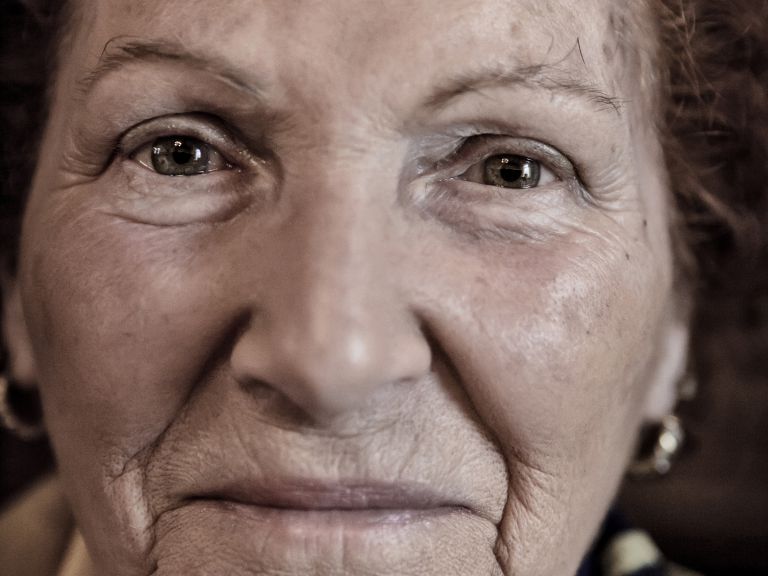 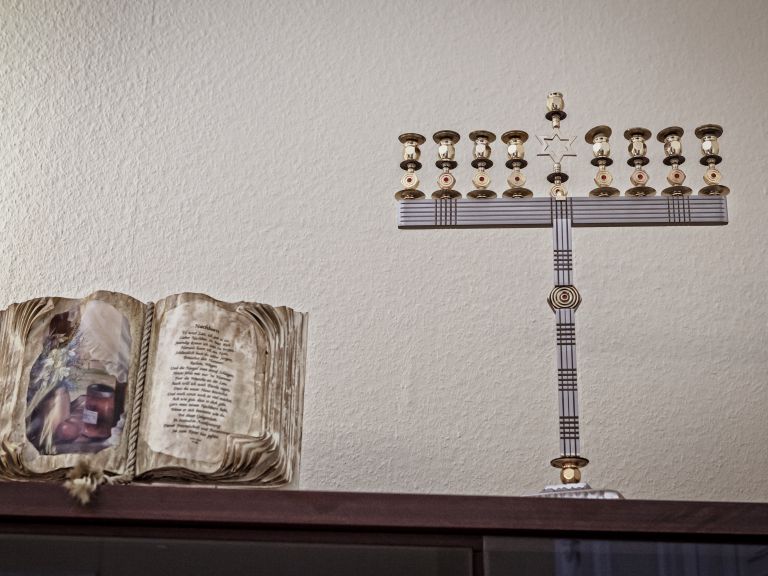