Today in France, the psychological troubles are the first cause of incapacity and of long-term unemployment. They can put the person in situations of handicap, damage its quality of life and that of his(her) close relations. Their economic and social repercussions are important: precariousness, exclusion, risky behaviors, addictions …

Everyday and during one year, I took pictures of Fred, a 62-year-old woman.

I met her the first time 7 years ago as she was walking her dog in my street. That’s basically the only thing I ever saw her doing. She had an incredible sense of style that attracted me to her, and we started to chat and chat again. It took her six years to trust me enough to invite me to her place for a coffee.

She let in me into a place where nobody enters. Her « little paradise » as she liked to call it. She was living there alone. She continues to confide in me and tells me that she knows that I am a photographer and that she wants to do a project with me. People usually don’t understand psychological troubles and now that she is old and very sick she wants to explain her reality. What I took at first for a clothing eccentricity turned out to be much more than that.

At the age of 25, Fred is diagnosed maniaco-depressive, with psychotic and schizophrenic episodes.

She was a fashion model and has never managed to find any kind of employment since. Because of her behavior disordersFred is not capable to throw anything away. She piles up everything. She has no sense of time or organisation, consequently preparing tasks to accomplish throughout the day is an abstract notion fer her. The relationship with money is particular and is often connected to compulsive purchases of clothes and the feeling of having a lot of money and power. Often the psychotic people have a strange sense of reality and do not feel the consistency of their body: they put alot of make up to recreate a skin and put several layers of bright clothes. During the depressive episodes they do not have any courage anymore, either to get out of their house, or to take care of their home. Fred can remain several days in the same room. The fact of having to take out her dog allows her not to be cut totally from the rest of world.

In my series of photographs, the inner and ouside worlds alternate. Each photograph has a quote from Fred and the name of a syndrom she is suffering from. 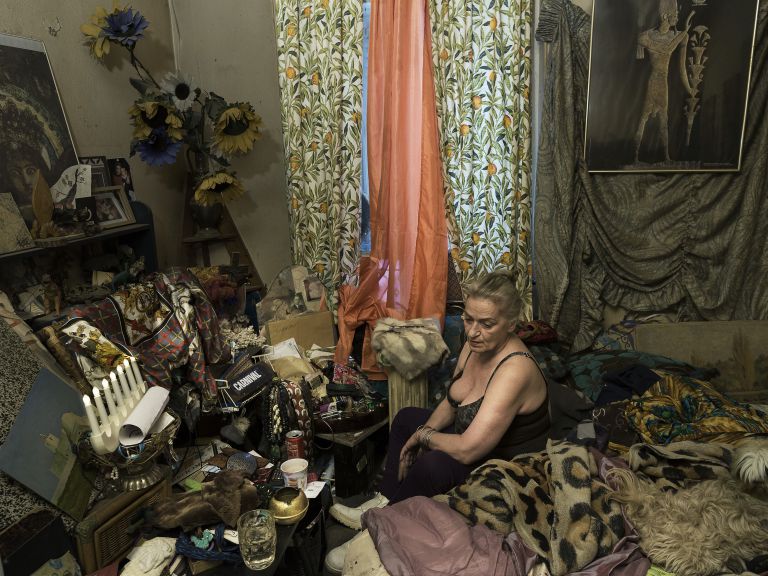 1. Lack of interest in the world 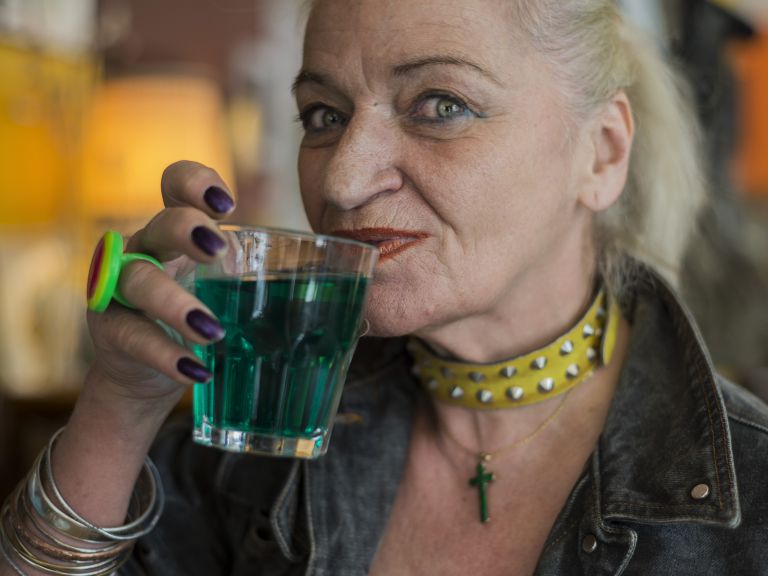 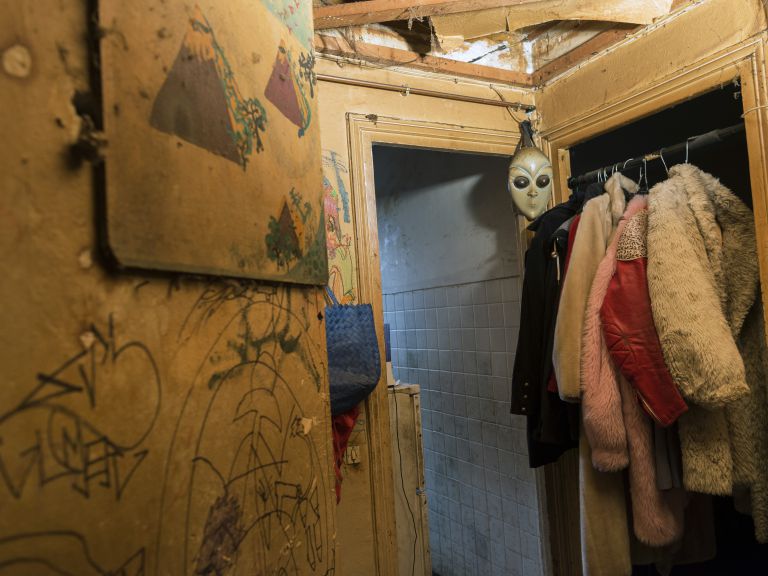 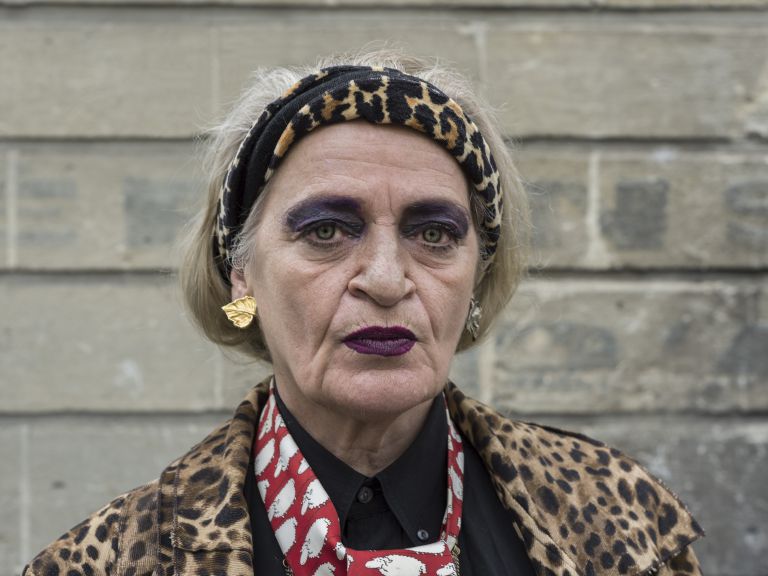 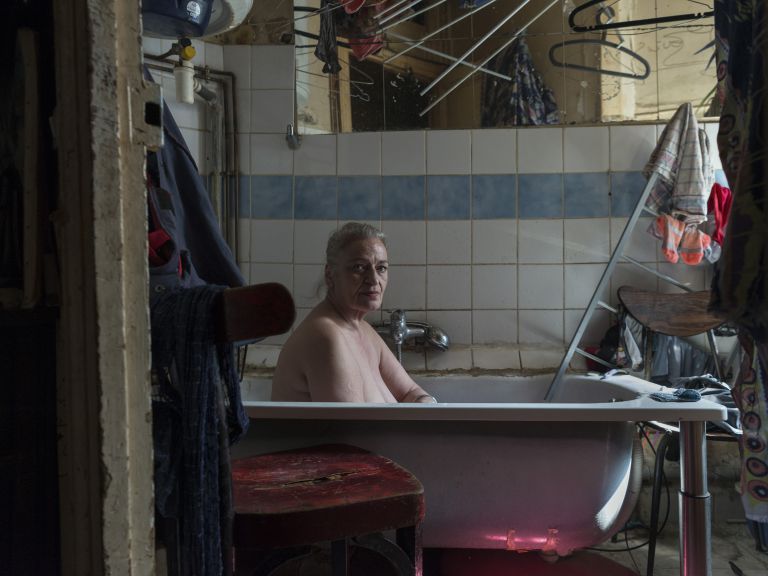 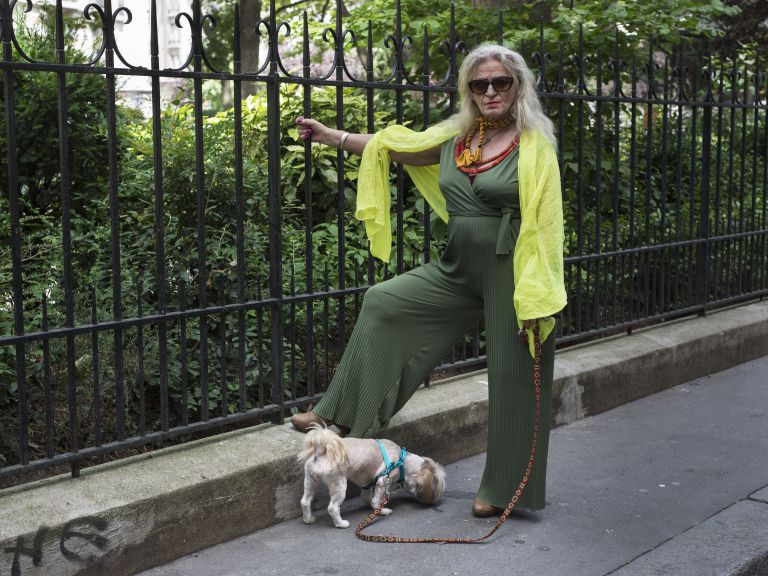 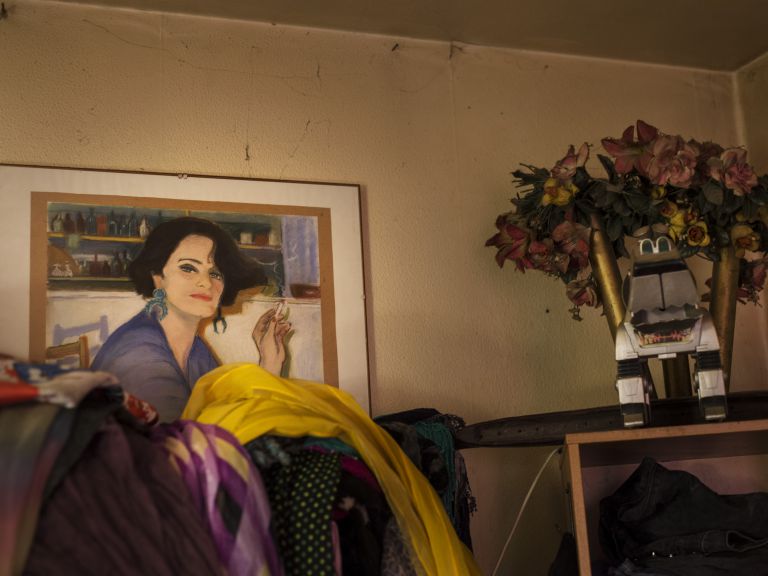 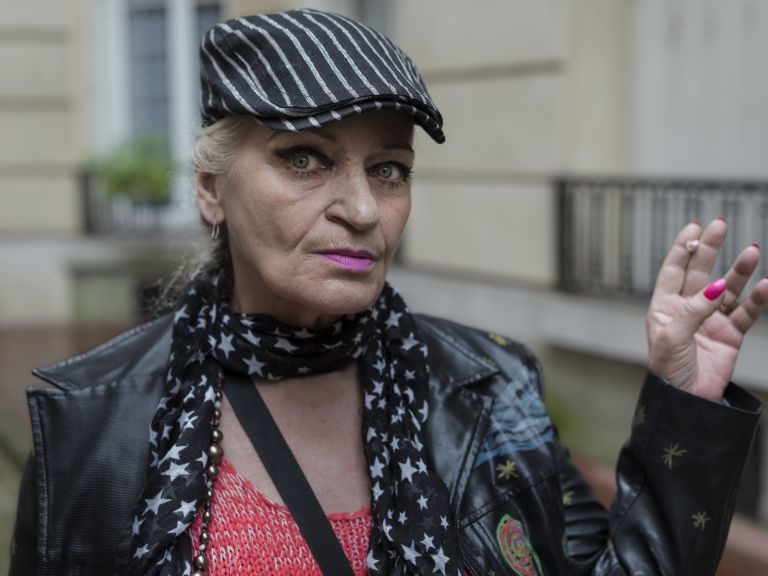 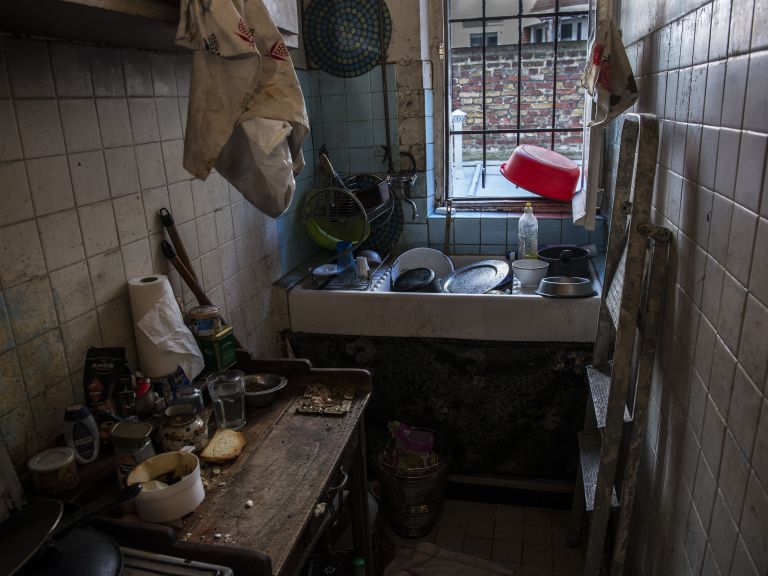 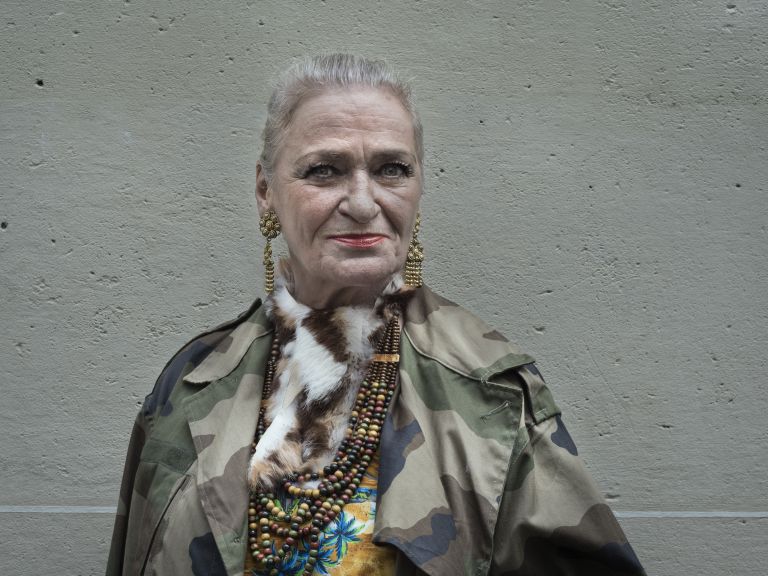 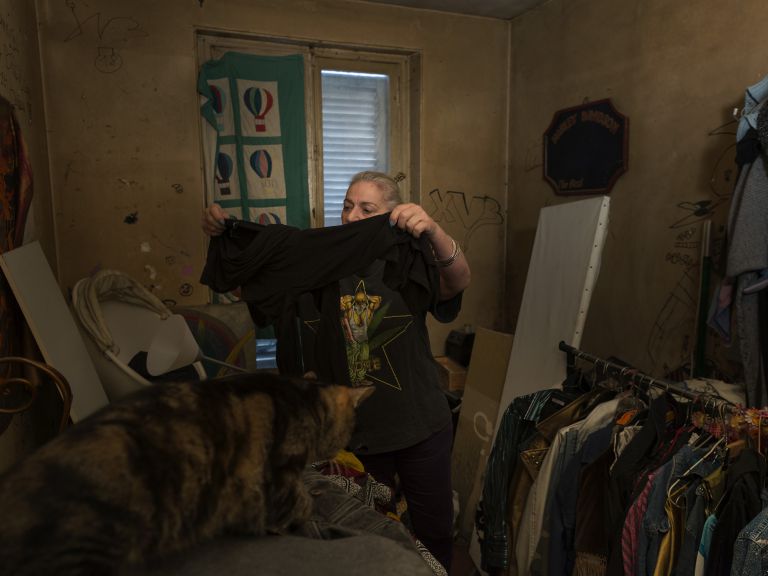 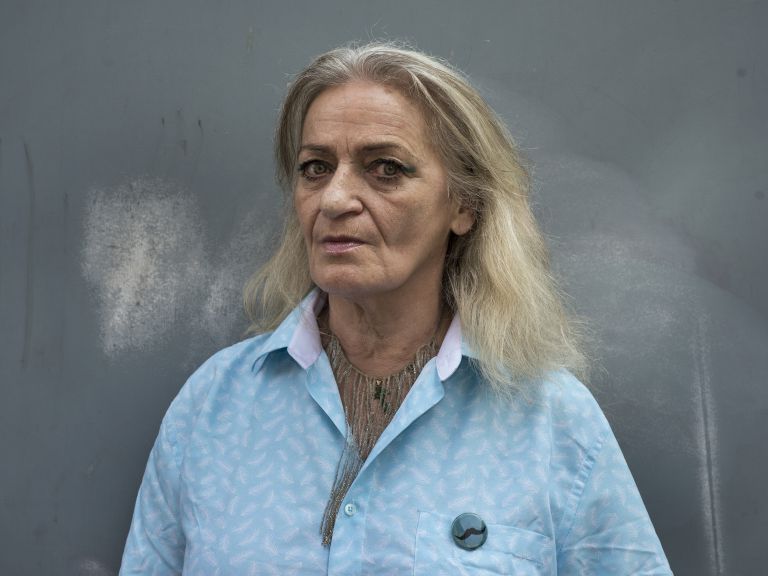