Today among young Ukrainians is trendy to enter illegally in the Chernobyl exclusion zone. They are all under the age of 30: the generation after Chernobyl. These post atomic travelers are named stalkers, a term coming from a cult movie of the Soviet period, “Stalker” by Andrei Tarkovsky, created in 1979. In the movie stalkers enter illegally in a contaminated exclusion zone in search of treasures to resell, risking their lives.
A prophecy: in fact 7 years after, on 26 April 1986, the Chernobyl nuclear accident occurred, and the Soviet Union had to create a real exclusion zone, the most contaminated site in the world. And today stalkers really exist, like Jimmy, who went inside the area illegally for 42 times in five years, but for very different reasons than looking for treasures to resell. In recent years, a sub culture of "adoration of the Zone" has been raised in Ukraine, a sort of utopia of a post atomic land to colonize. Organized groups in paramilitary style, with names, symbols, rituals, have begun to enter illegally into the exclusion zone, influenced by the movie and especially by a survival-horror video game, S.T.A.L.K.E.R. released in 2007 and set right inside the zone.

The trip is pure survival: 60 km walking in the woods, especially at night to avoid the police, among radiation and wild animals, to reach the final destination: the ghost town of Pripyat, where stalkers occupied some apartments and fixed them with what they found. On the way they sleep in the abandoned villages. They eat canned food brought in the backpacks and drink dirty and contaminated water collected in floodgates of the buildings or in the rivers

They do it for several reasons: adventure, adrenaline, to feel like the last survivors on earth, to get out of the schemes of everyday life, to live without imposed rules, to get drunk during parties on the roofs of Pripyat, to isolate themselves from the world and find themselves again, and to bring life back to the ghost town of Pripyat, as they would like to do, careless of radiation.

In the last year some stalkers have begun to offer illegal tours for tourists, a phenomenon that is raising day by day. People can contact them via Facebook, or other social networks, and join them to live the exclusion zone outside the tourist schemes offered by official tours. It is the new frontier of extreme trekking: the radioactive trekking. 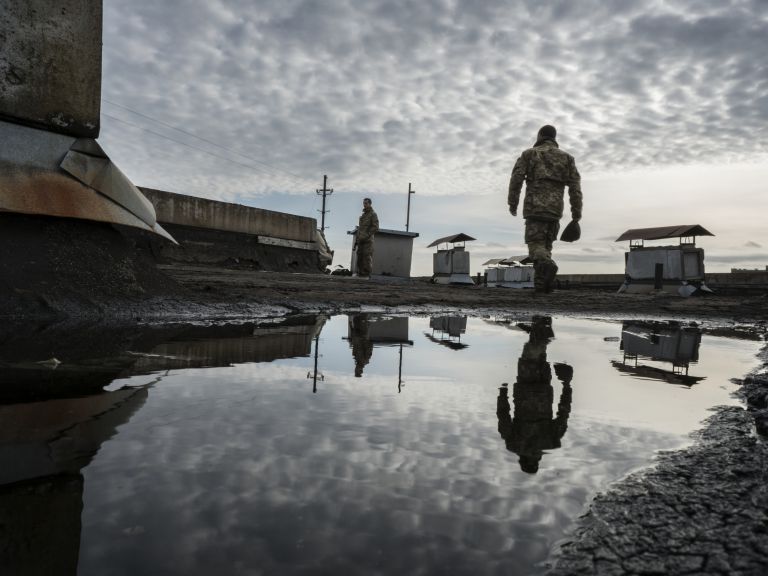 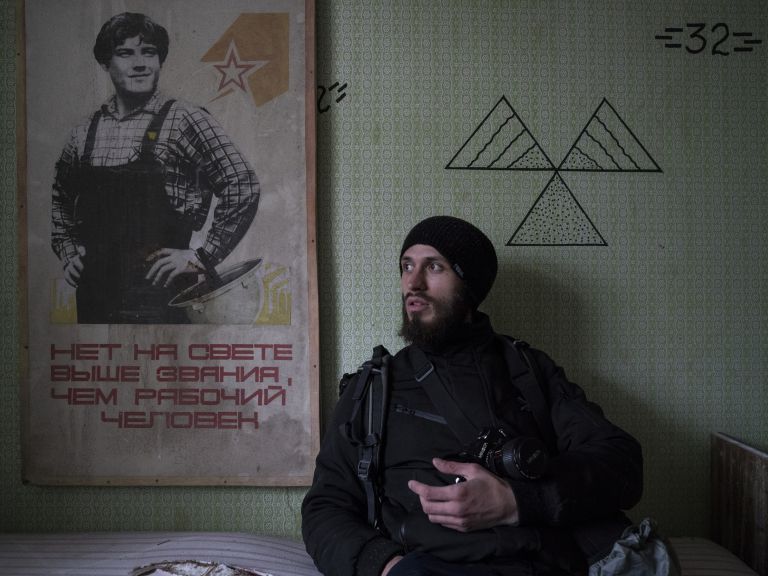 Jimmy 29 years old, in one of the apartments of the stalkers 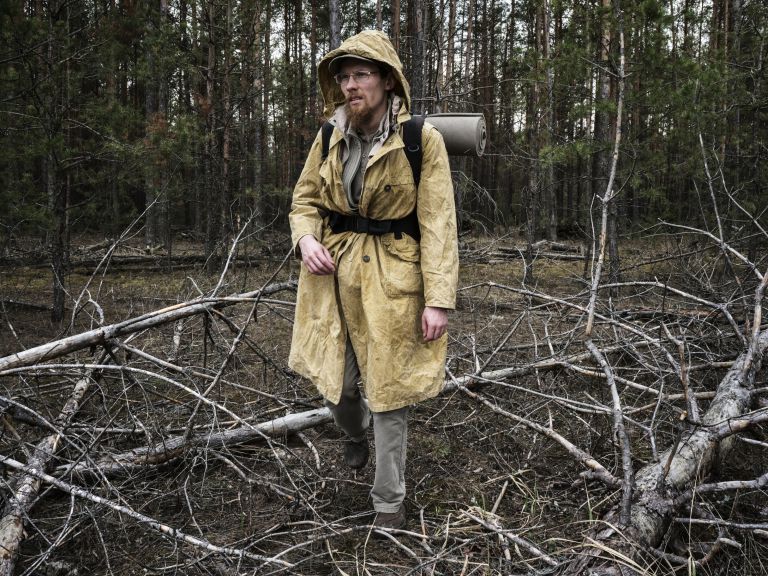 Sasha, 29 years old, while walking in the forest 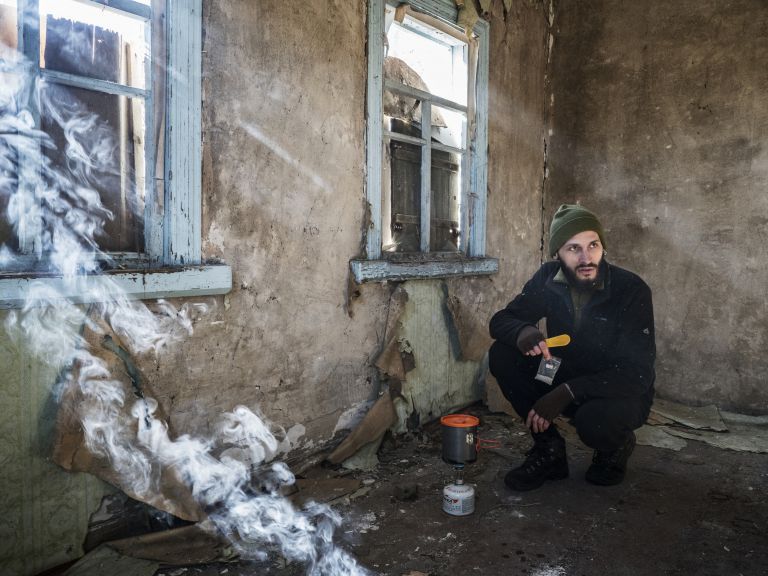 Jimmy while cooking lunch in an abandoned house in a village 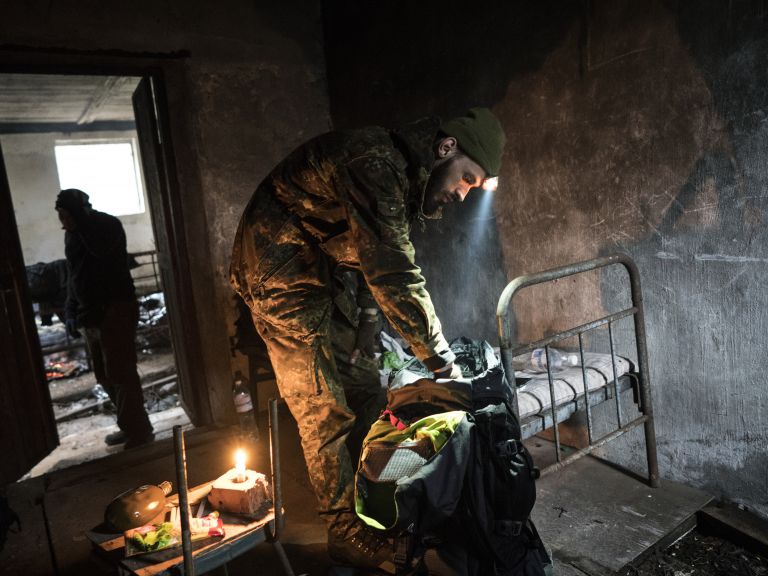 Jimmy in the pig farm, the second stop on the way to Pripyat 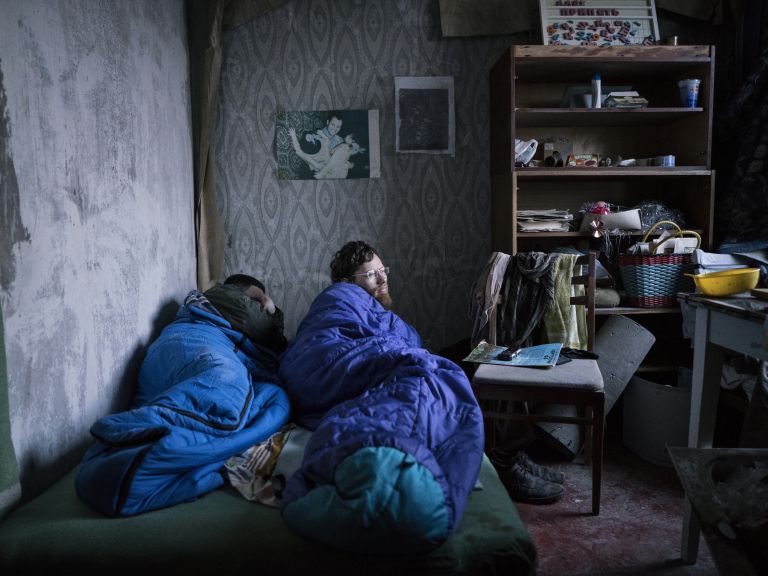 Sasha and Maxim while they wake up in the Pripyat apartment 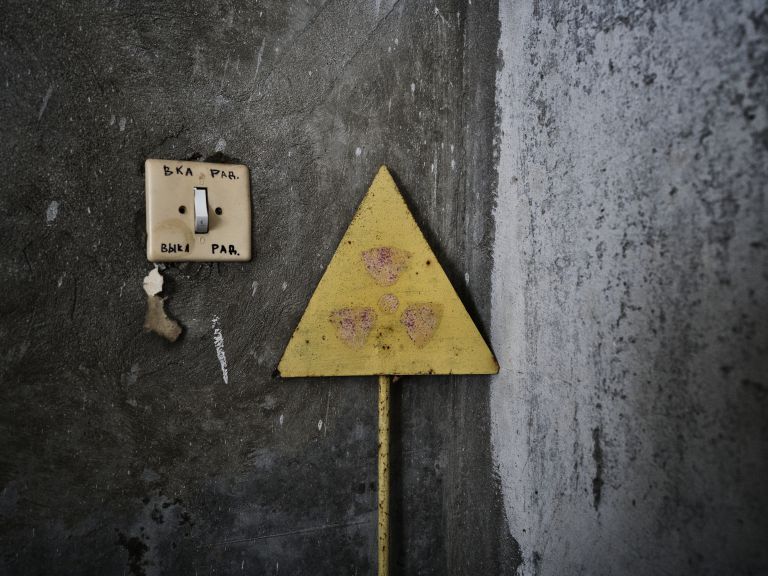 A radiation warning sign inside Jimmy's apartment in Pripyat 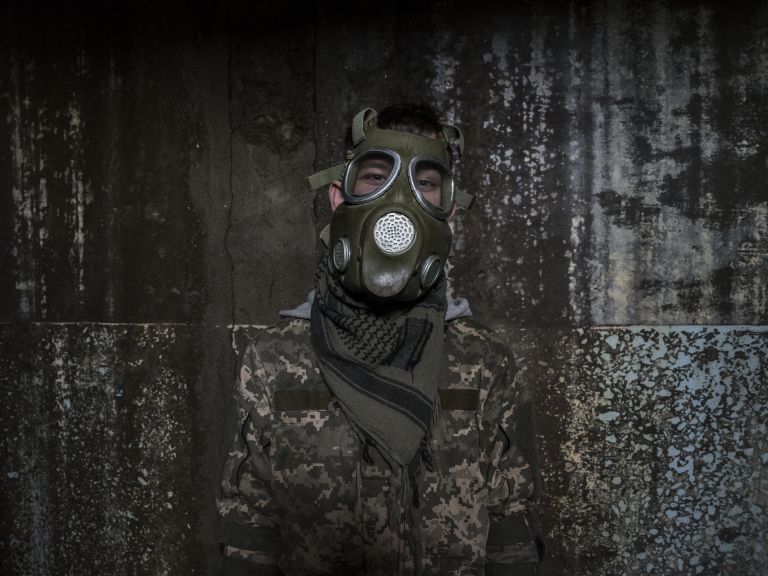 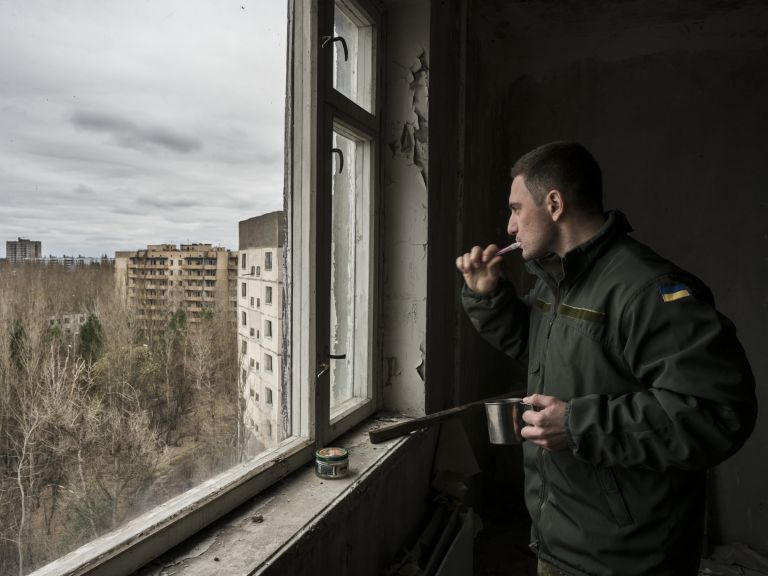 Maxim washing his teeth in the apartment in Pripyat 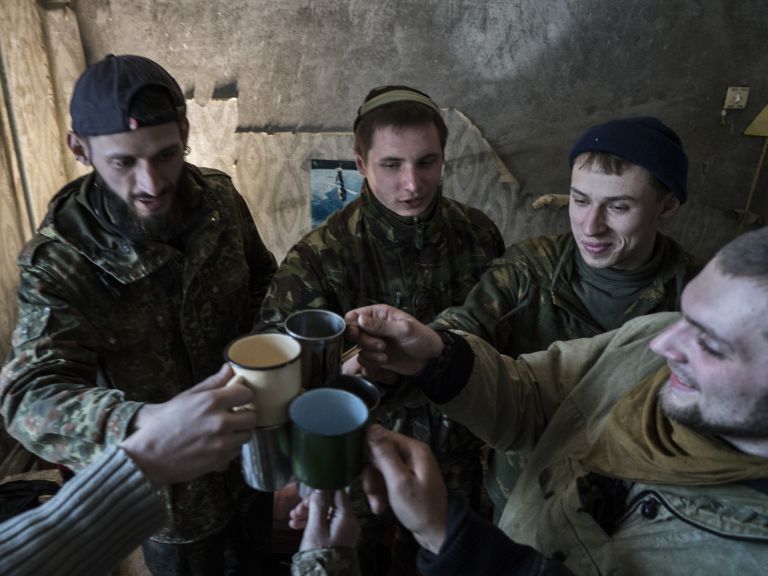 Jimmy and other stalkers while drinking vodka in Pripyat 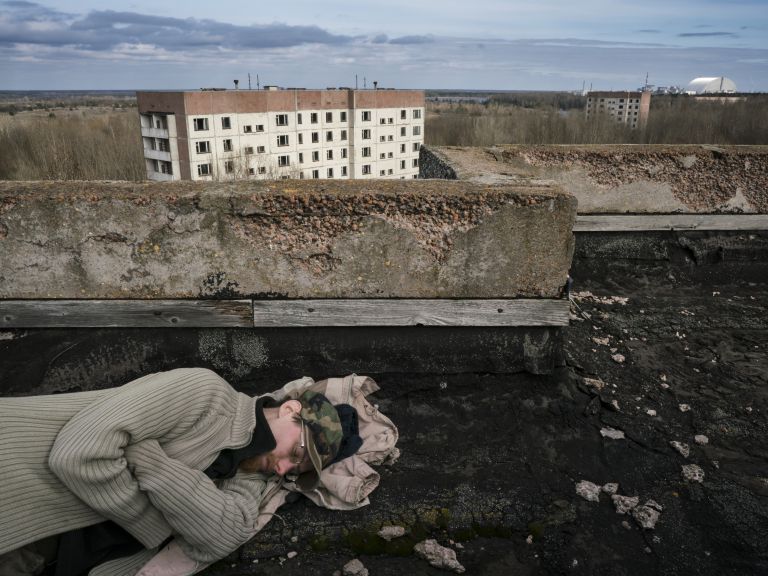 Sasha while sleeping in the roof of a building in Pripyat 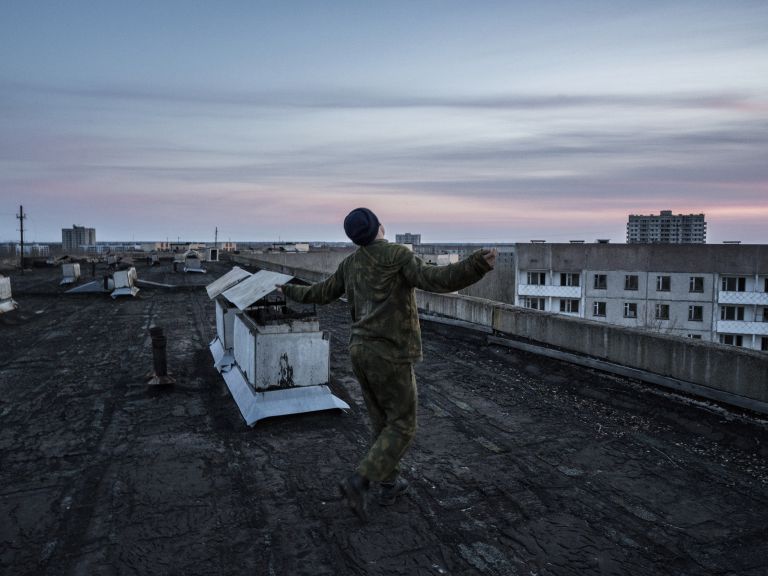 A stalker while dancing and enjoy the sunset on a roof