The project "ukrainian summer" is a trip through the country, from the east, Donetsk, to the capital, Kiev and down to Cherkassy seeking to capture the daily life of a youth lost between war and peace.

While self proclamed Donetsk People Republic strenghens ties with Russia and the other unrecognized Republics of South Ossetia, Abkhazia or Transnistria, the rest of Ukraine restores the ghosts of nationalism.

Almost three years after the revolution and the beginning of the ukrainian conflict, on each part of the front line, Ukrainian youth are disoriented.

The development of military youth occurs in a gradual process.

On both sides, young people attend military camps where they learn how to fight. In Kiev the teenagers play patriotic songs while learning how to handle a gun. Whereas in Donetsk, young boys and girls participate in military games imitating "war in Syria".

But everywhere, life is going on and young ukrainians just try to hold on their youth by enjoying simple happiness of summer and their underground culture.

In contrast to war reporting, the series "Ukrainian Summer" attempts to show another side of the ukrainian conflict through the eyes of their youth. 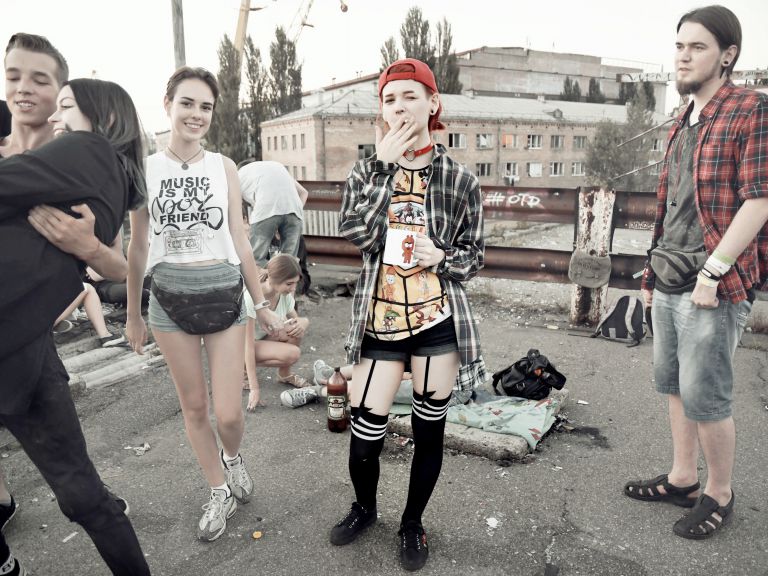 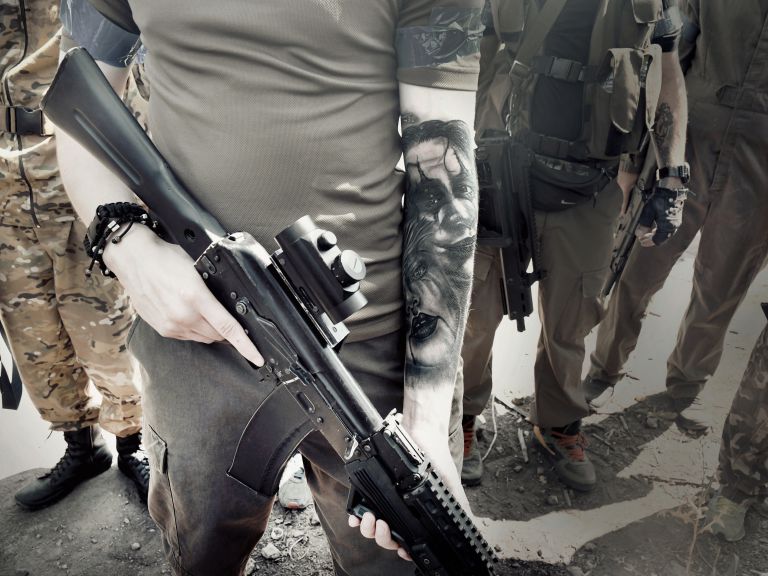 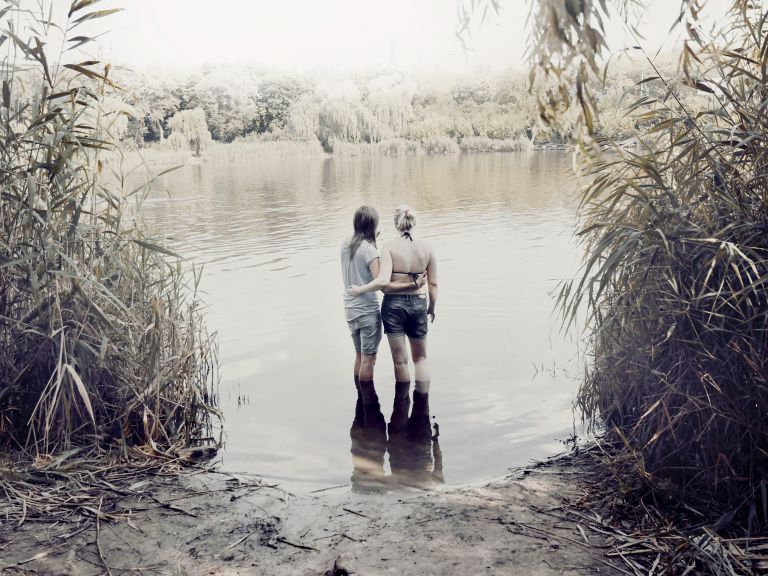 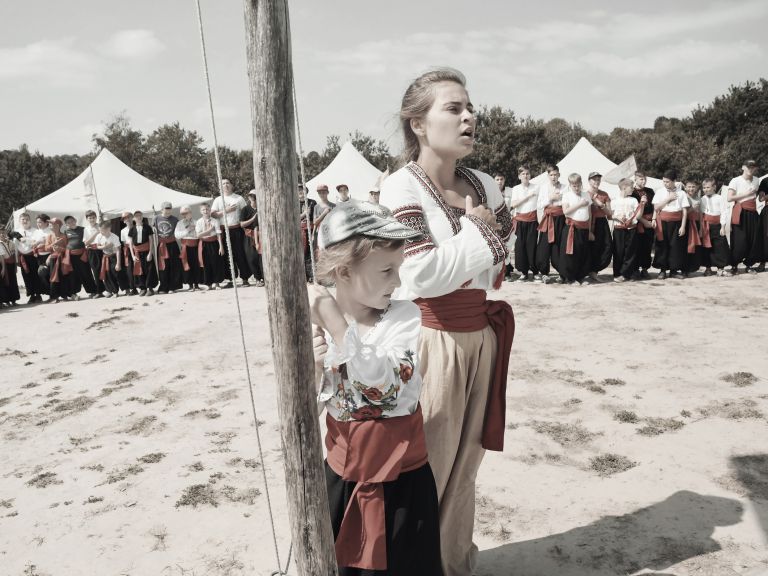 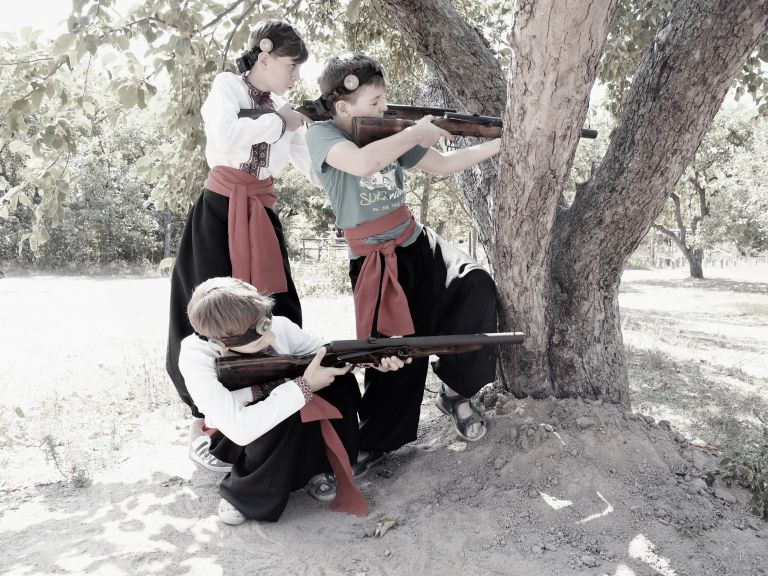 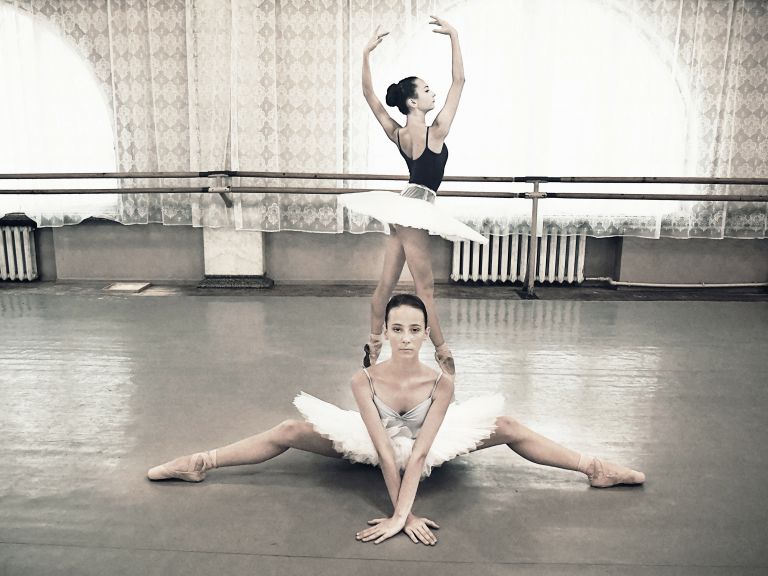 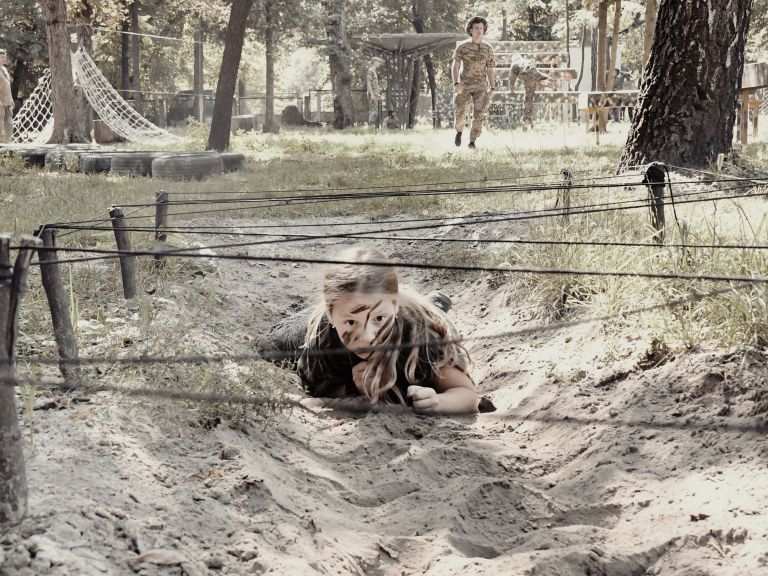 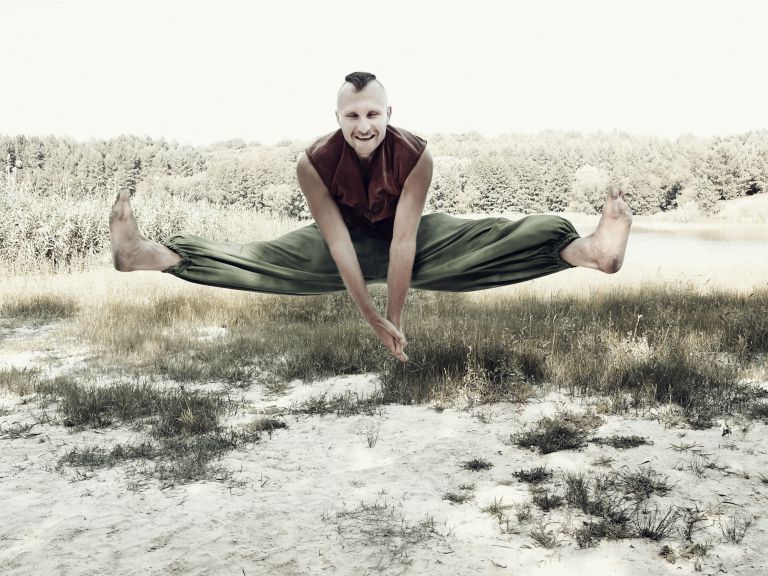 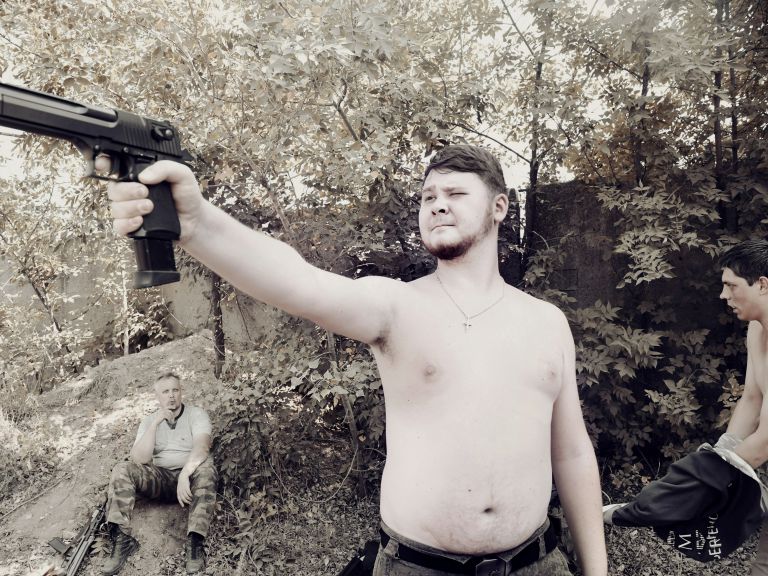 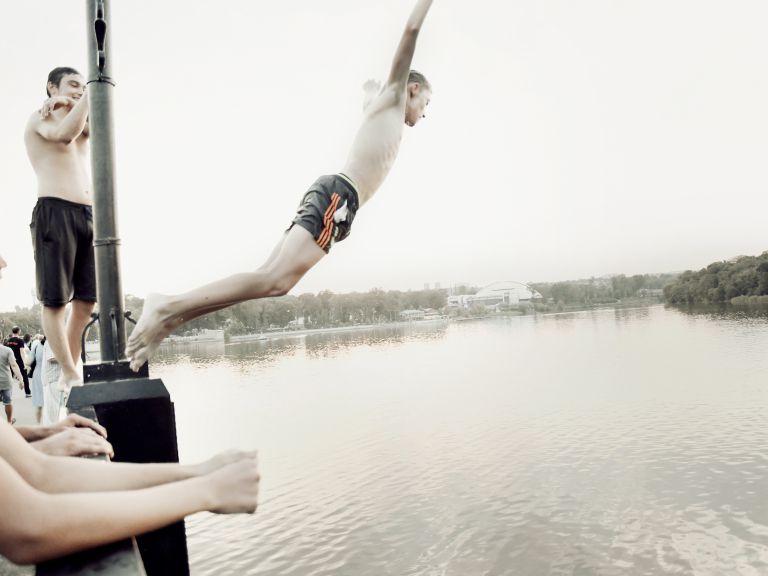 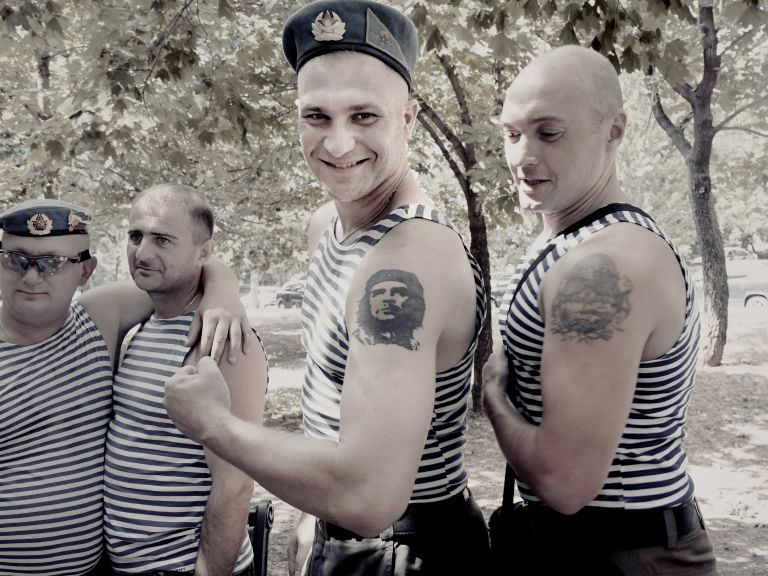 Paratroopers, a famous russian elite troop, gathered in a park in the centre of Donetsk, self-procla 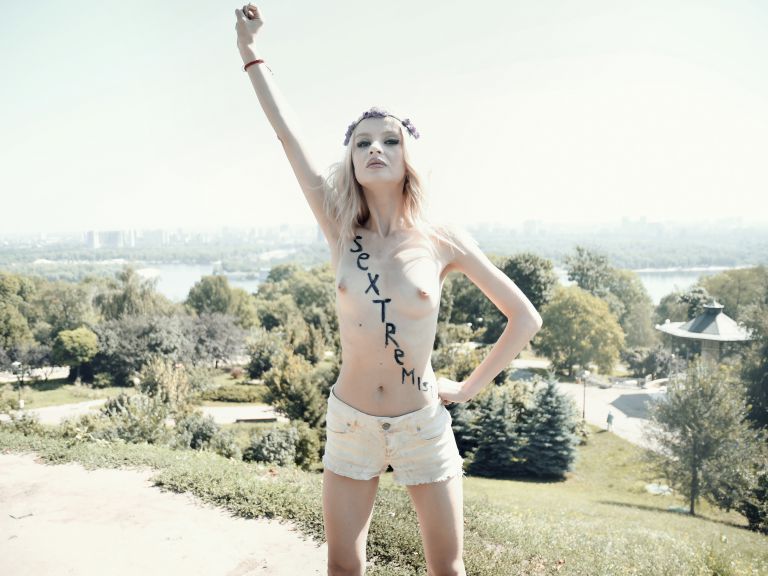