This is a project about the Greek hotels' chain "Xenìa". The Xenìas were built in the '60s by the government with the support of the Marshall Plan in order to increase the tourism industry. A team of Greek professionals, guided by the modernist architect Aris Konstantinidis, designed those buildings taking care of all the details, also for materials and furniture. This approach created a new style that was local and modern at the same time.

The hotels had a small number of rooms that still was enough for the requirements of that time. With the development of mass tourism during the '70s they turned out to be obsolete because of the lack of higher facility standards such as swimming pools, air conditioning and wide hosting capacity. For this reason, most of them were closed during the '80s and now are abandoned, although they have been declared national monuments.

Considering the stereotyped image of Greece as a place of ancient monuments and beautiful landscapes, the project tries to renew this point of view showing the remains of an almost unknown modern Greek architecture.

The project is called “Holding together”. The photos don't want to show ruins and disorder but, on the contrary, the images focus on the recurrent details in the Xenìas to hold together all the fragments and give them new life. 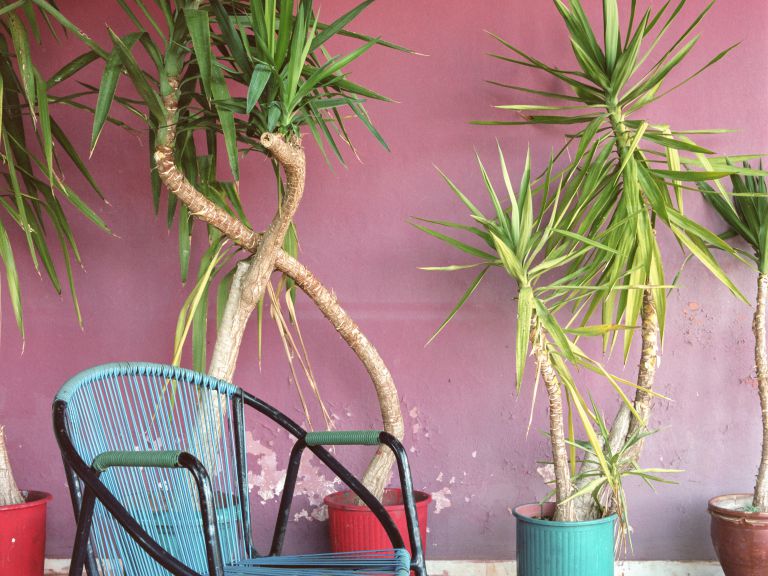 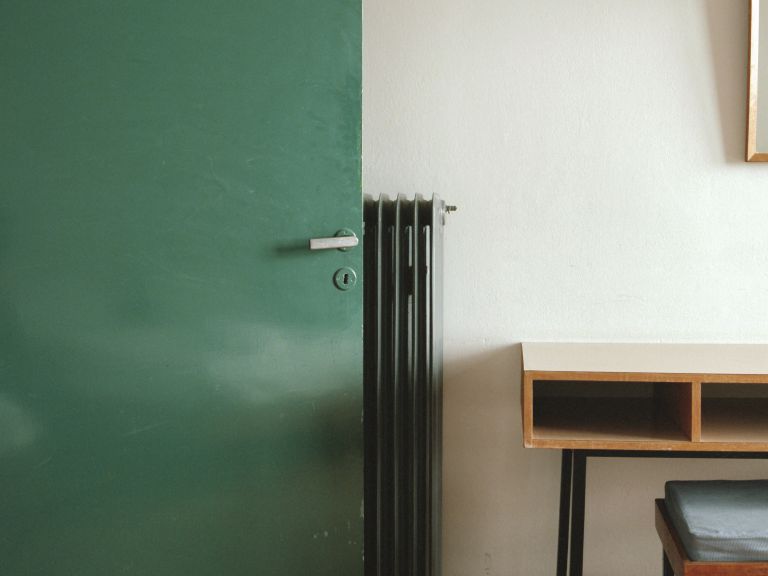 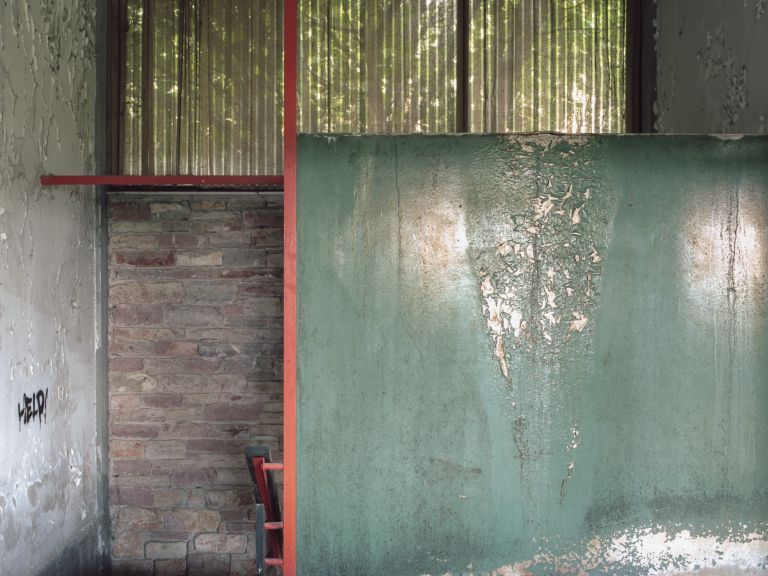 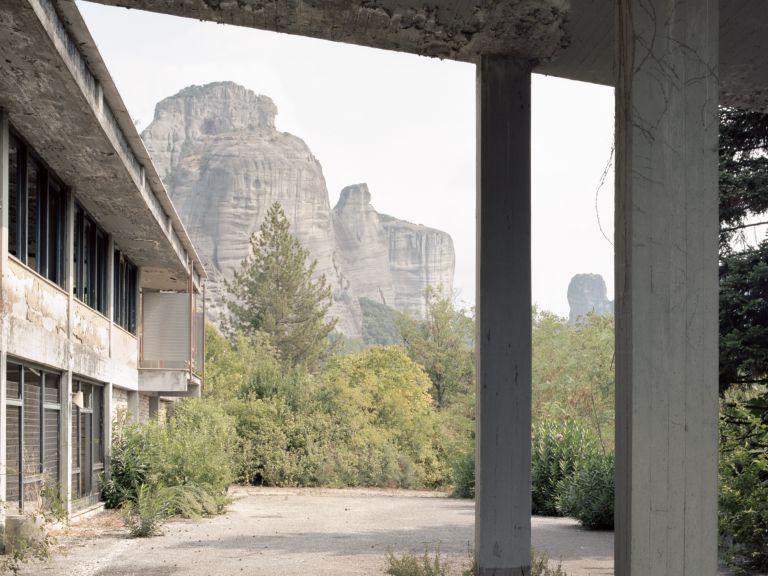 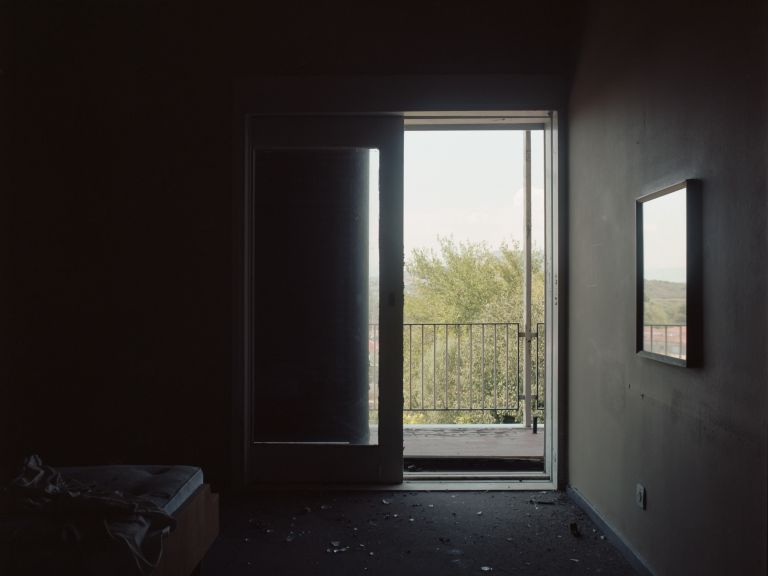 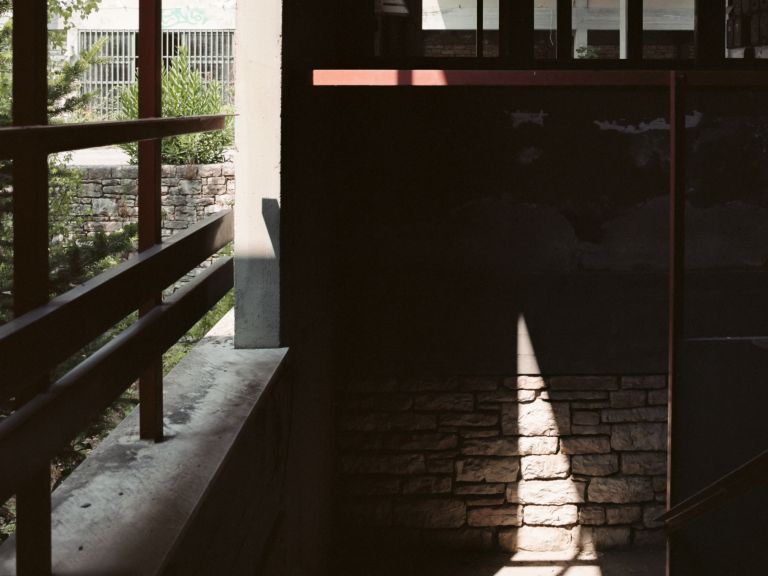 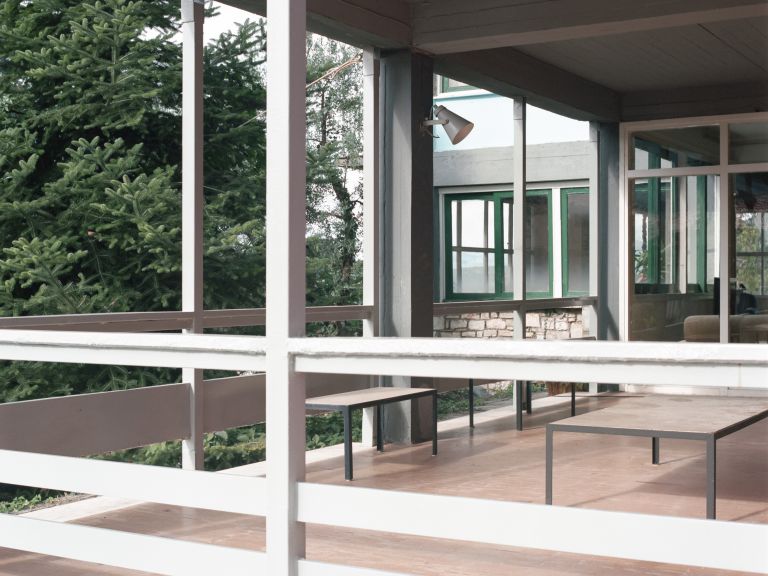 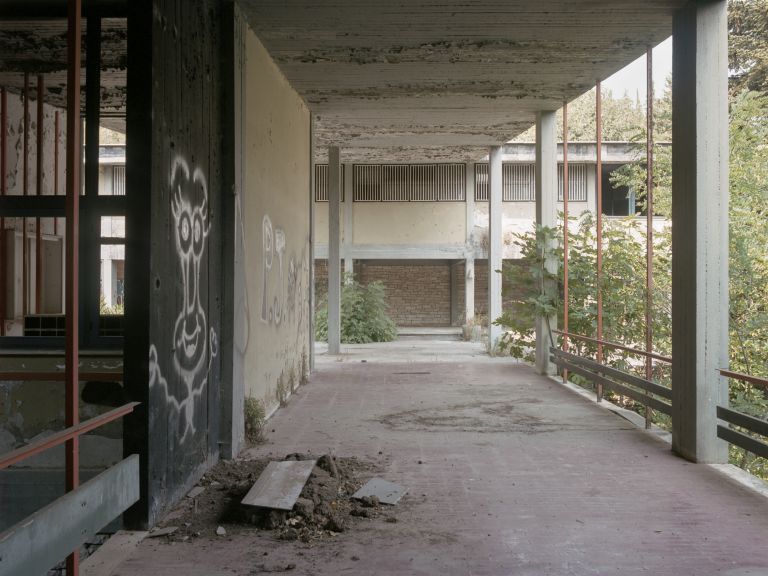 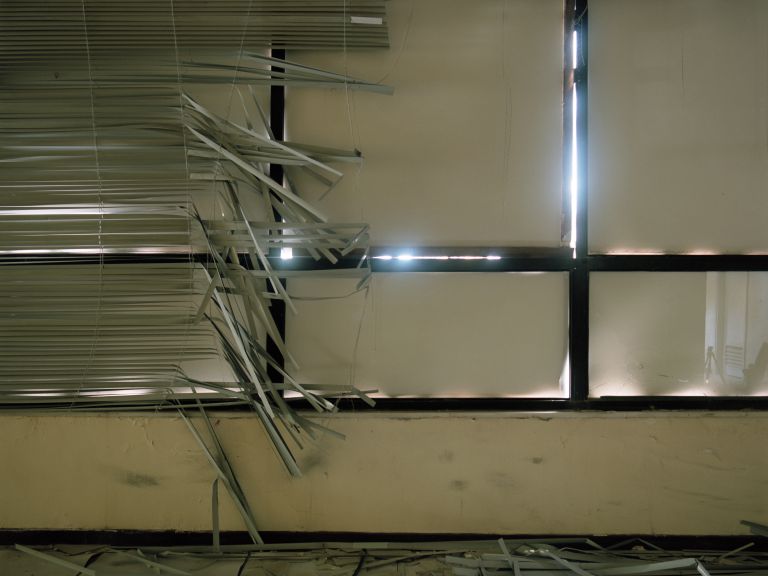 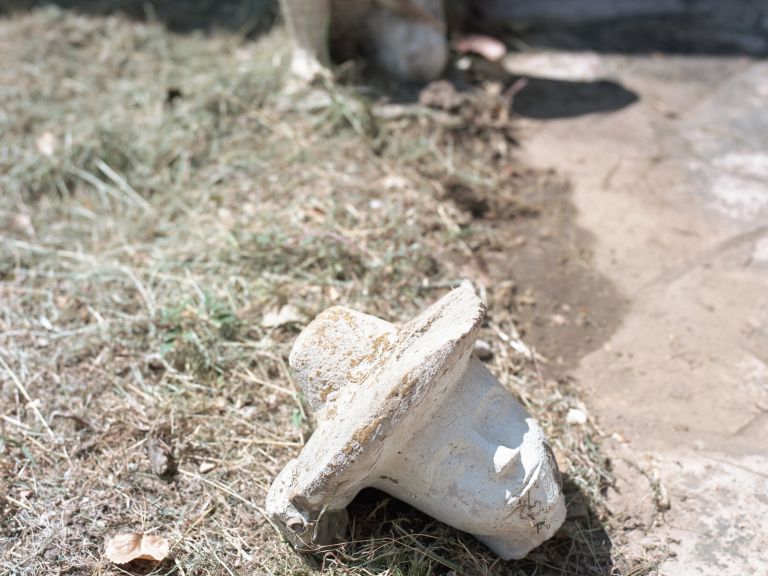 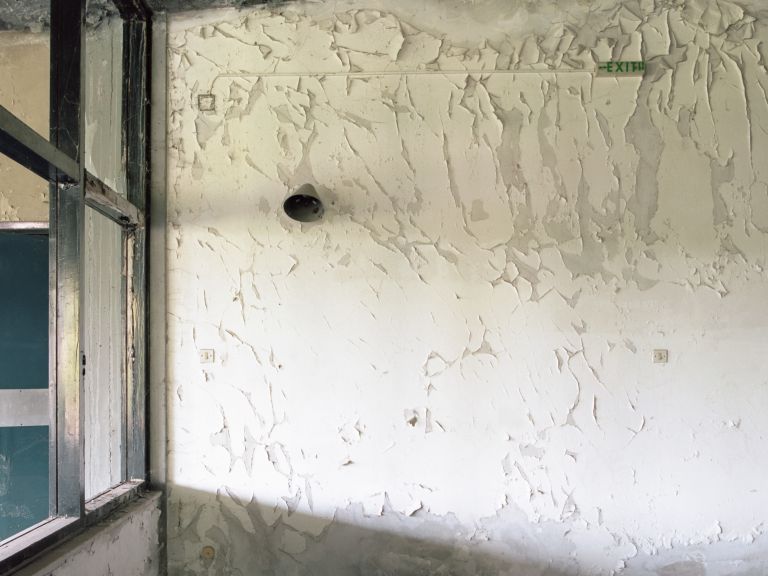 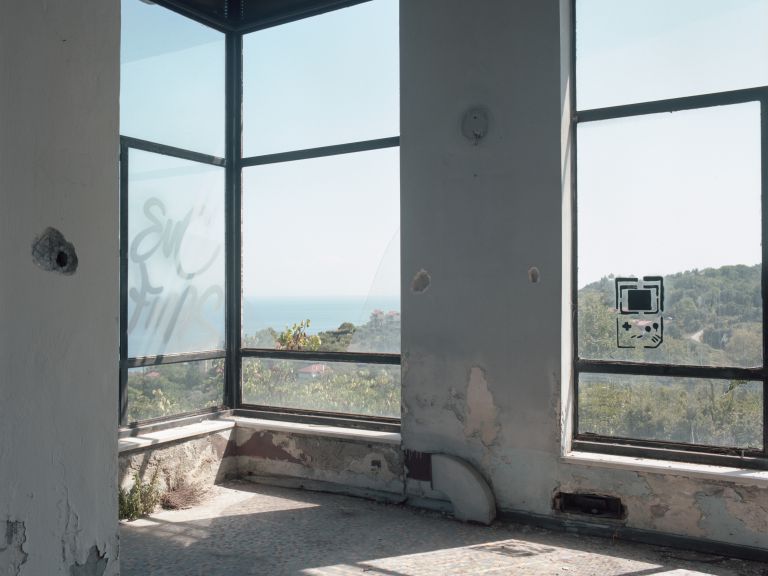