“I observed a distant a shop window, illuminated by a welcoming light. It was probably about 8 pm and I was in Ireland. I was so entranced by the light that I found myself going straight towards it. While approaching I could tell that it was a boutique, in which could be seen, though from a distance, the extreme care taken in the well defined balance of the arrangements.

As I grew nearer and became able to see the display more clearly, I was overcome by a feeling of complete bewilderment. Disbelieving and disorientated, I felt both attracted and repulsed by these unexpected appearances: pieces of death which gave me a feeling of corporal heaviness and an acrid smell.

I remained motionless, unmoving, while my eyes remained fastened as they rhythmically moved from one hooked piece of meat to another.

Thus, in front of me, the shop window of a well adorned, alluring butcher shop appeared in all its splendor. On a silent night, that gentle and affable brightness and radiance flowed to my blood. “The color” that breath taken form in the motionless matter, saturated with stagnancy, for a meeting with a rare peculiar beauty: flesh, in all appearance, human.”

This short introduction text to Milena Giacomazzi’s art is the personal elaboration for the overture of a photo reportage.

Around 1864, Claude-Oscar Monet painted “Nature morte: le quartier de viande”. A minor work of art done during the early years of his career, years in which he preferred still life painting.

An optical limpid canvas in the frankness of its formally exposed bright accuracy and solidity, represented, in those days, an area of expertise surely more affordable than portrait, since it was expensive to get models for the debuting painters of the XIX century.

Even so, Monet perceived that the best studies could be done in still life works. Those studies give testimony of the ability of the artist to paint in harmony with form, and of the remarkable skill in the arrangement of the figures, and of the audacity to propose a matter through which independence from its models could be affirmed.

Milena Giacomazzi, using the same subject chosen by Monet 25 years before the invention of photography, raises the mechanical medium to spiritual activity.

Thus, in the light of the “vision” problem born with the arrival of photography, the photographic image adheres to the pictorial one.

In both portrayals the animals have been killed in slaughterhouses for dietary consumption. In this new opportunity for the eyes, the elements of matter, time and space, blend together in a new composition to be read. The death of an animal has revealed another story, one communicative stratum that adds itself to the other in the view of the onlooker.

Thus, every picture stratifies, and becomes an indissoluble lasting concept of form and idea that belongs to the photographer as the discoverer and interpreter who reveals the inner architecture of the knowledge of the world.

But is there a connection between the photographed reality and the trace that remains?

What is true about the unyielding statement that remembrance is the dimension in which human beings live more intensely?

In the memory of time and places, things become clearer, more distinct, in a way in which nothing and nobody will ever be able to take away from us.

The image itself is a minimal part of what Milena Giacomazzi feels because photography is not only what is seen, but most importantly what is added in the gesture of the movement of the heart and its own imagination.

What is left for us is the pleasure of discovering the secret quality of these scenes which are given back to us, photographically, and which have an indisputable expressive power. 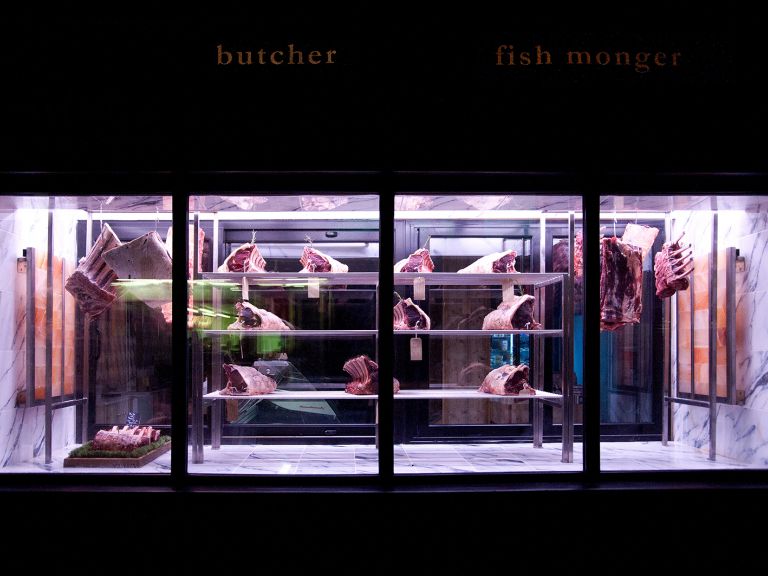 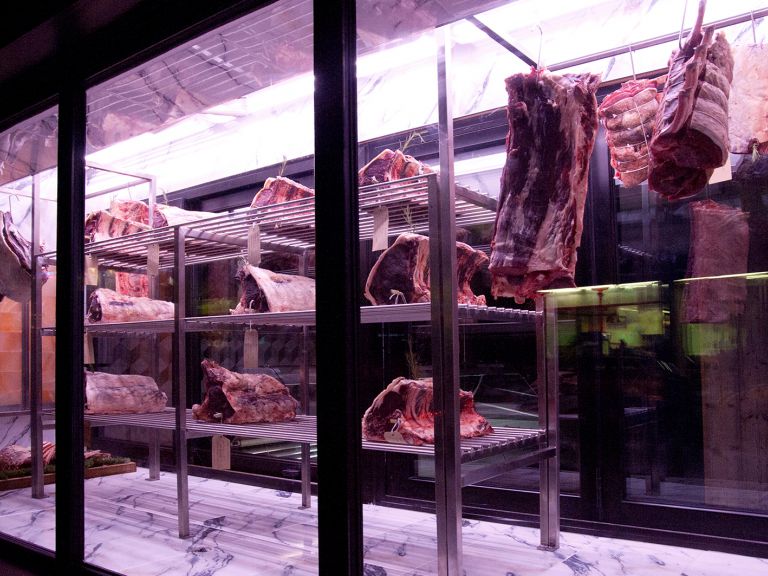 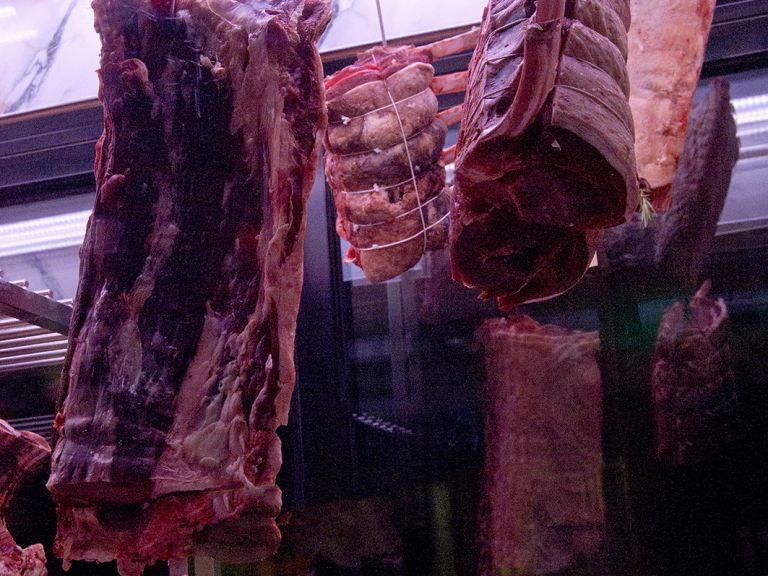 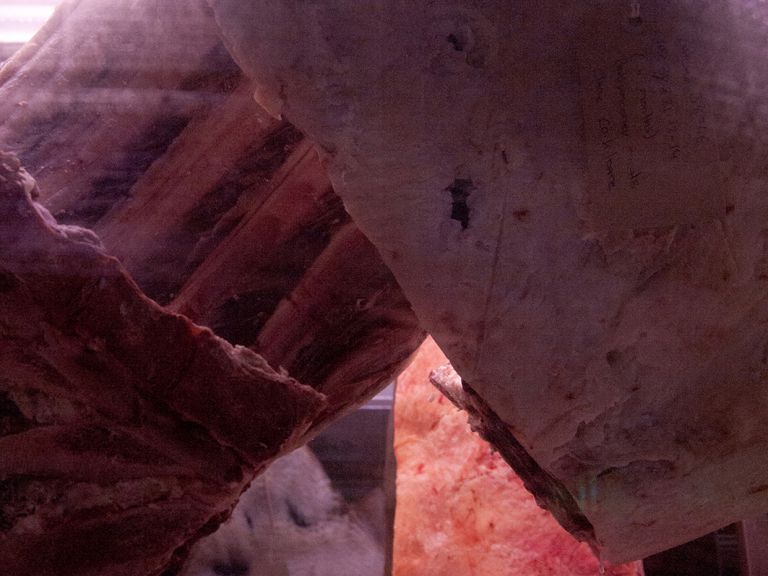 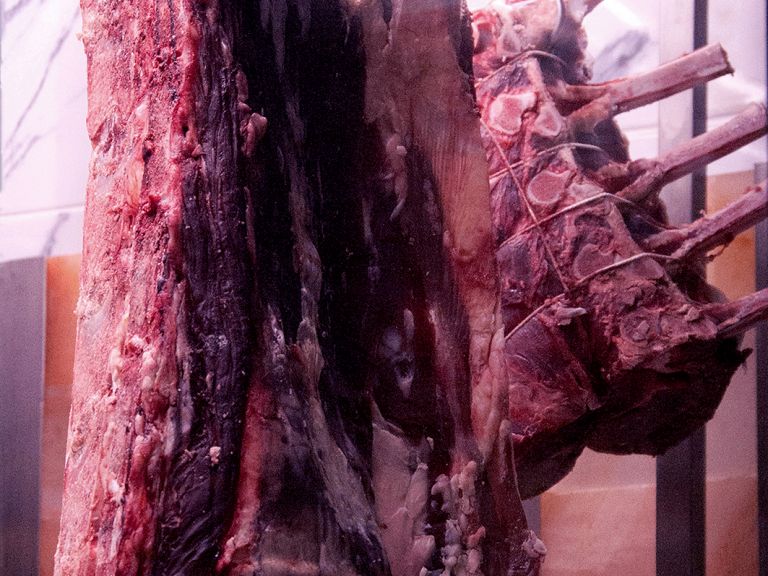 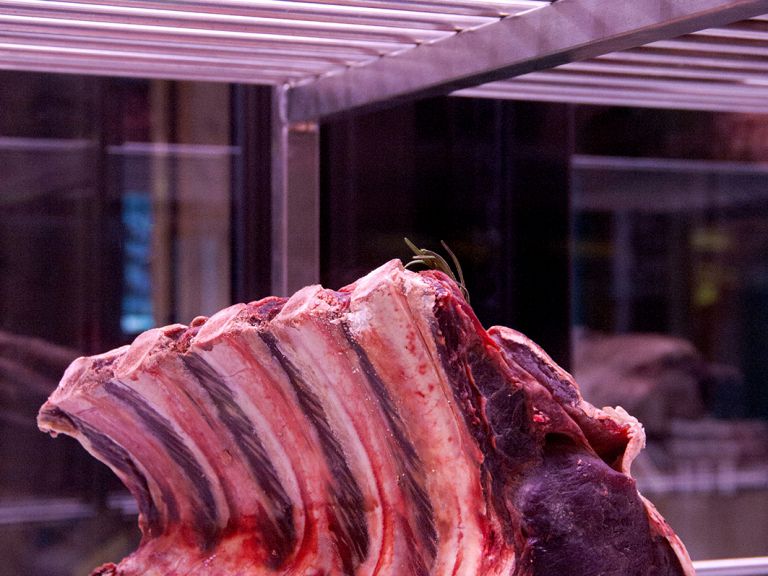 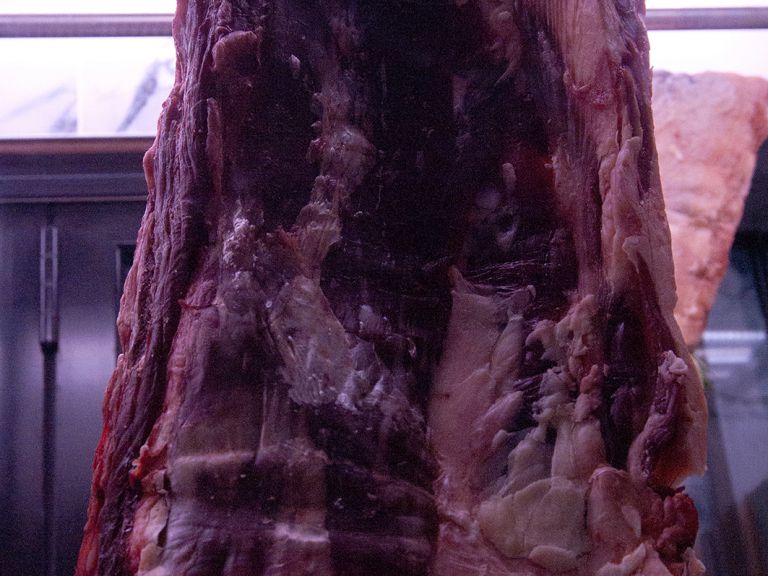 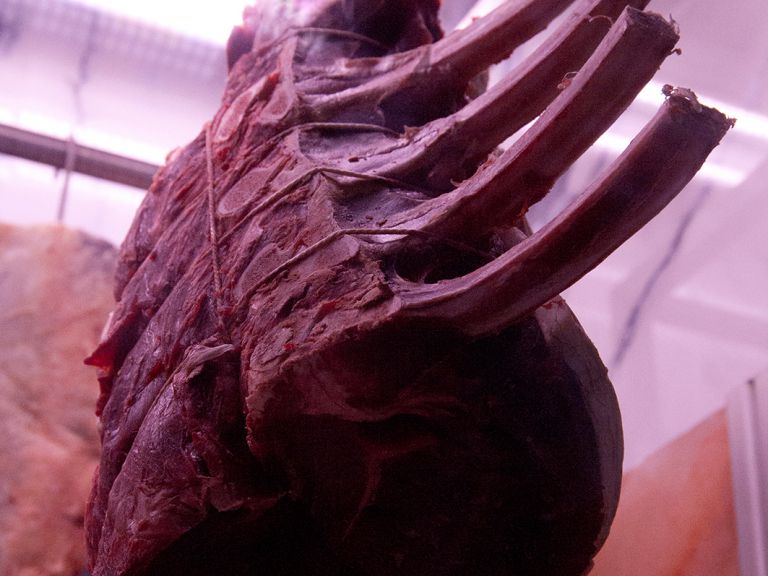