Project Detail: Not even a woman less ( ni una menos)

Not even a woman less ( ni una menos)

The” femicidio” is a new word entered in our language (spanish) through the translation of the words english "femicide" or "gendercide". These notions come from the feminist authors Diana Russell and Jill Radford in his work "femicide. The politics of woman killing".

Femicide is the killing of women for reasons associated with their gender. The concept of femicidio indicates the social and generalized nature of violence based on the gender inequality. It is a set of facts of against humanity covering crimes and disappearances of women; refers to "the preventable deaths of women seeking, within the area of violence against women, going beyond the traditional concept of violent actions against them for encompass other behaviors, which are usually not taken into account as, for example, the lack of female health problems in some countries health care".

The statistics of a femicide every 30 hours in Argentina is held in the past few years, as revealed today the report submitted by the “House of encounter”, which counted 230 between the first day of 2016 and the 31 October last, murders that left without mom to 294 people, most of them minors. The report accounts for the numbers of a period where two marches were realized neither with the slogan” Nor One Less” (Ni una menos) mobilizations that “aggressors do not construct, they exist and must not silence us” 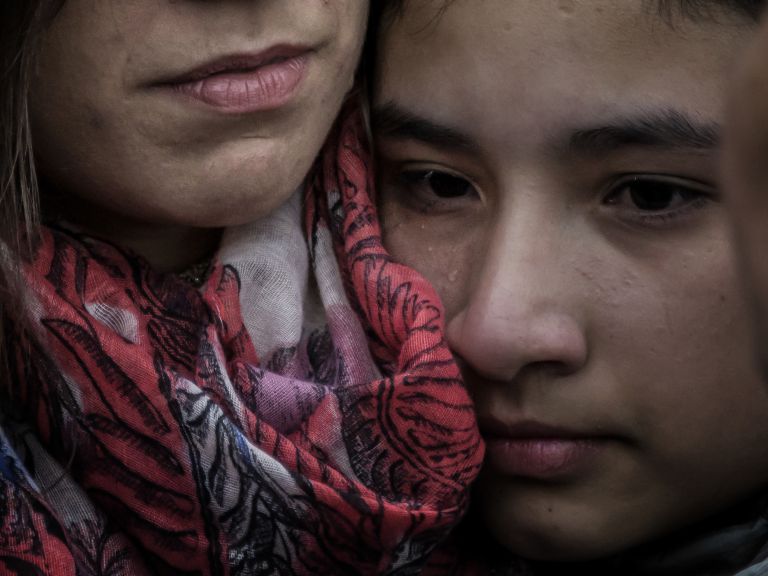 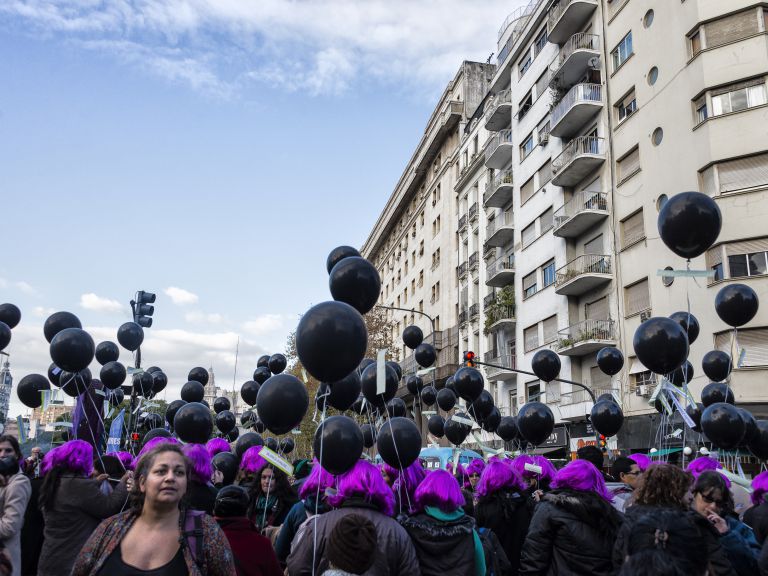 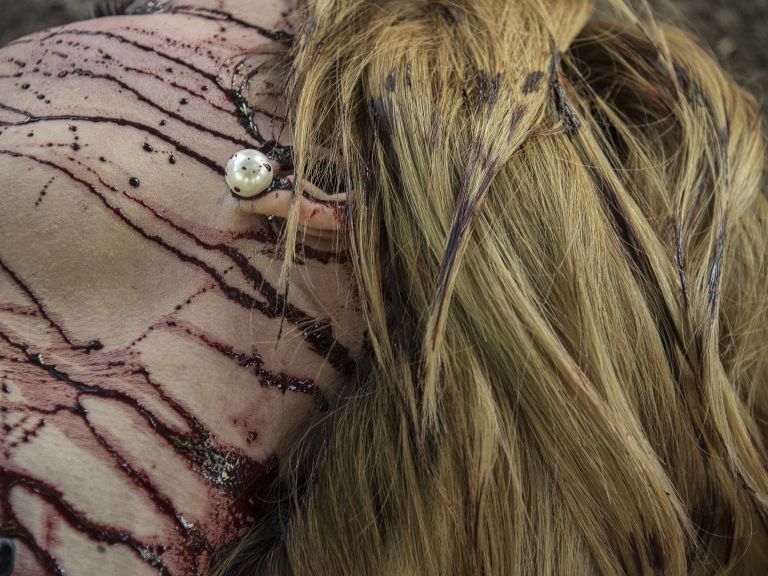 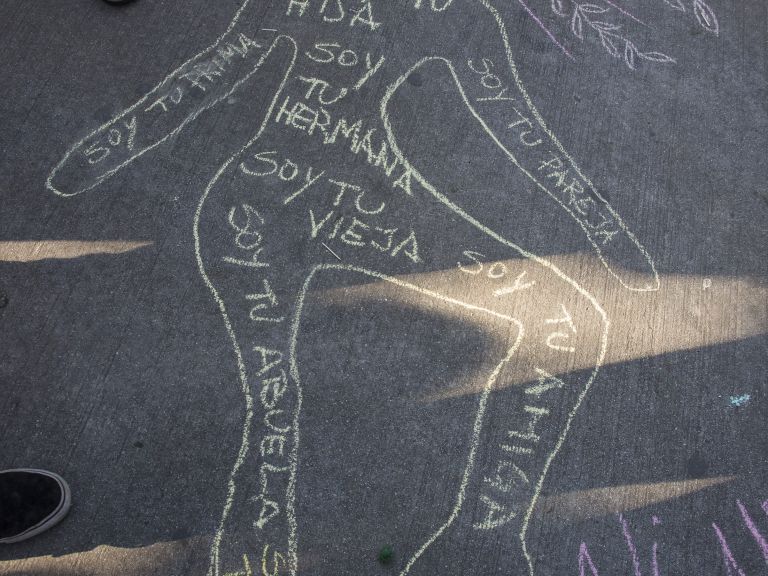 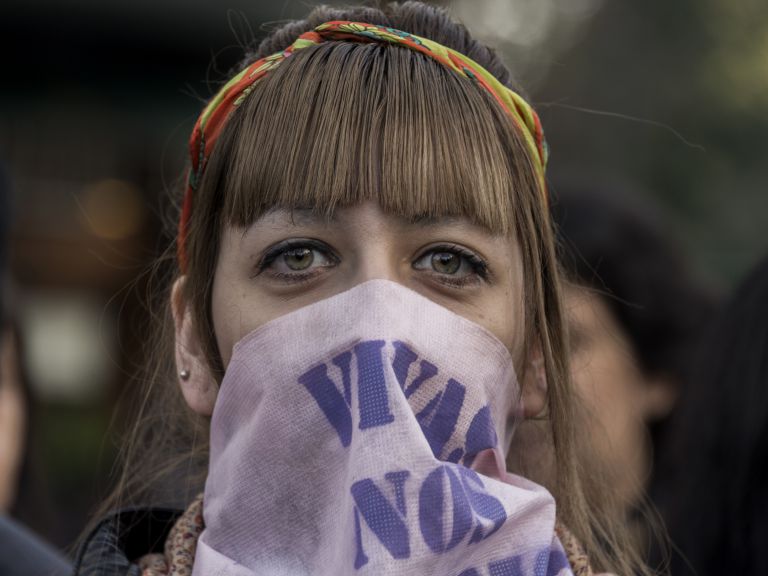 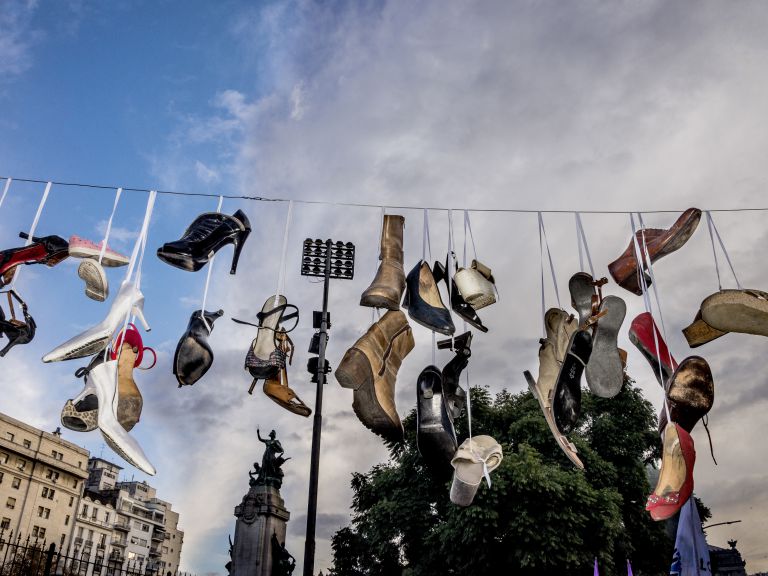 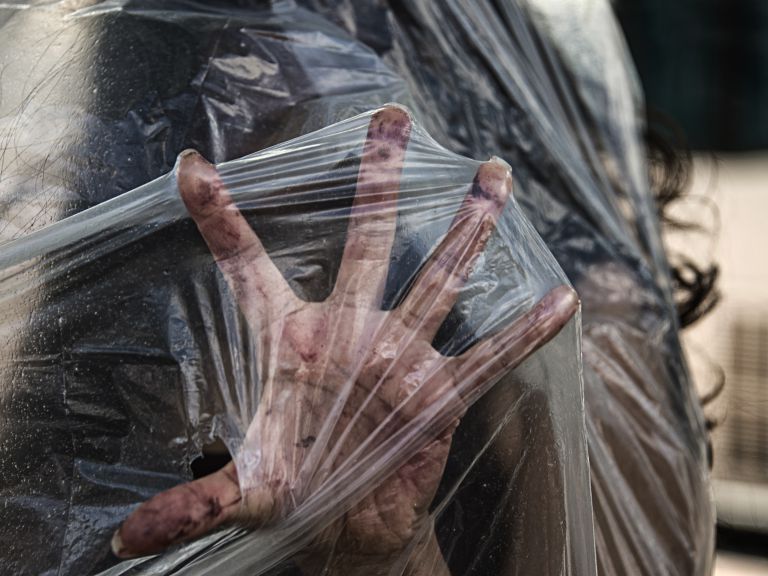 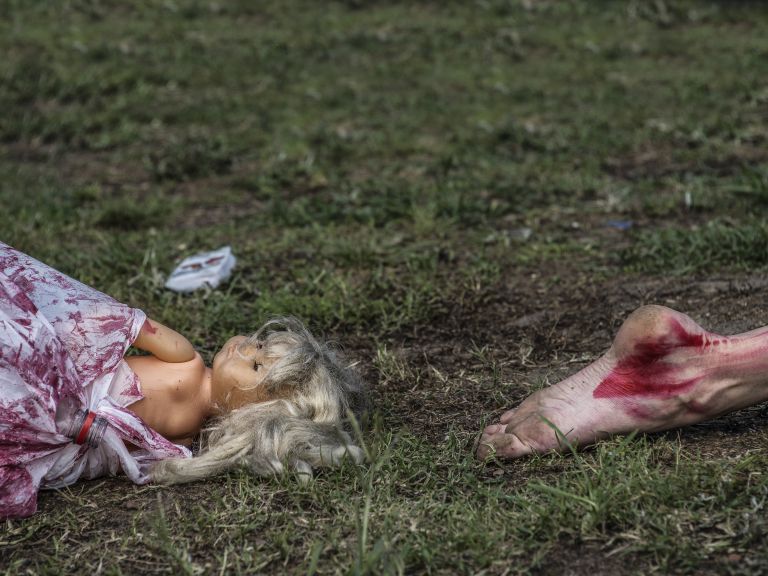 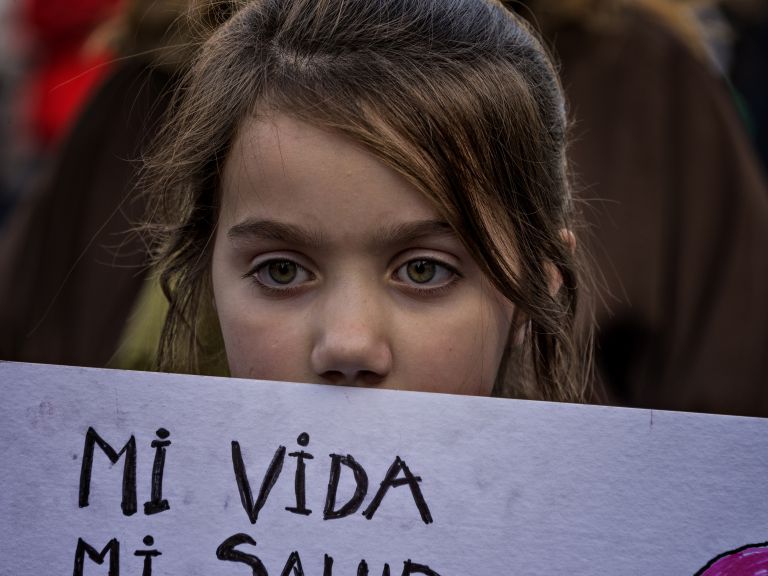 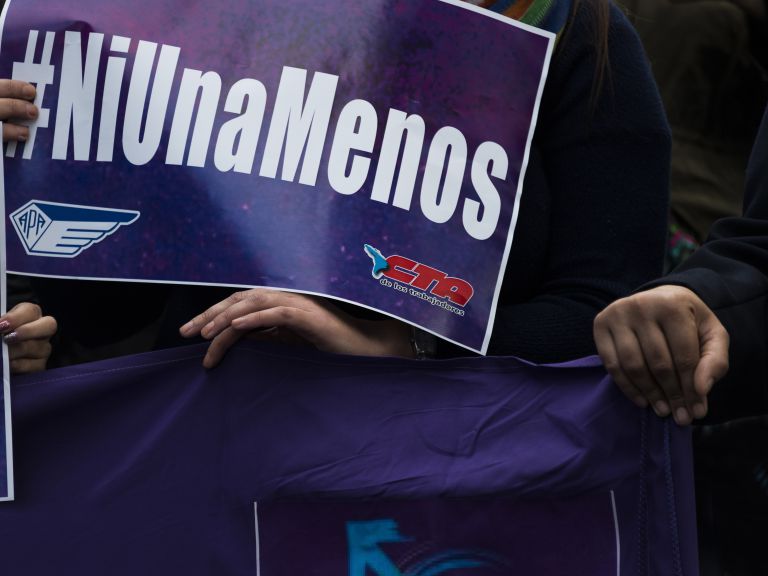