Project Detail: The Masks of the Lötschental

The Masks of the Lötschental

I visited the Lötschental, a deep valley situated in the Valais canton in Switzerland, on a cold crisp winters day to photograph the Lötschental masks and to meet Heinrich Rieder, the keeper of the Maskenkeller.

The Maskenkeller which was established some 30 years ago is located in the tiny village of Wiler. It houses one of the biggest mask collections in Europe consisting of individual unique pieces carved by Agnes, Ernst, Hanspeter and Heinrich Rieder amongst others. These wooden masks were never produced commercially but were carved as part of a long tradition. Mask carving is a skill learnt from generation to generation. Part of this skill is the ability to previsualize the completed mask before ever taking up the wood chisel.

The Lötschental masks only became known outside the valley in the late 19th century. I was privileged to be allowed into the cellar to photograph some of the rarely, if ever, documented older masks carved by Agnes Rieder.

These masks form part of a costume worn by a legendary figure known as a ‘Tschäggätta’ which translated from local Swiss German dialect means ‘piebald’. The Tschäggätta costume consists primarily of the mask and pelts of goat, sheep, boar or dog.Tschäggätta are only found in the Lötschental and to this day villagers still dress as these figures for the annual Carnival known as ‘Fasnacht’. 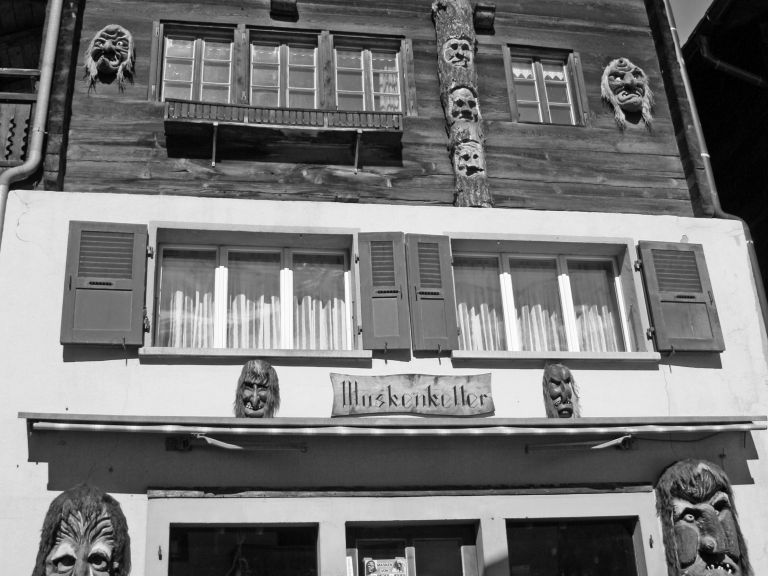 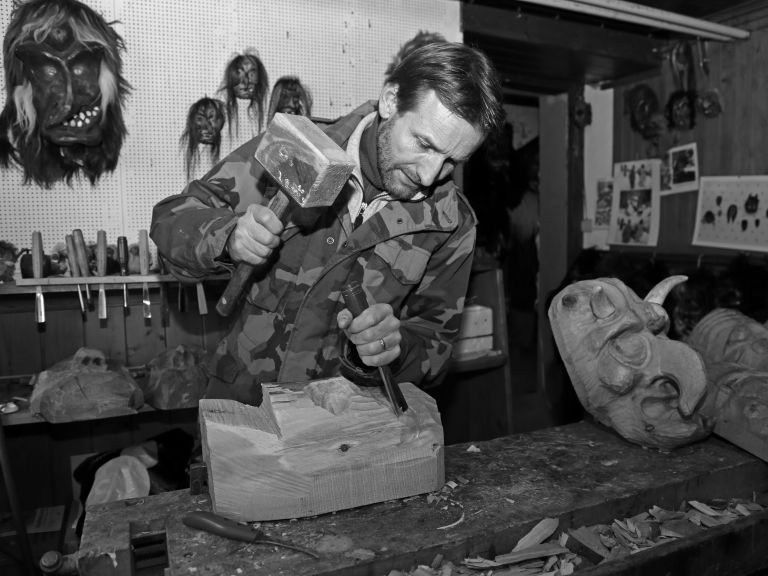 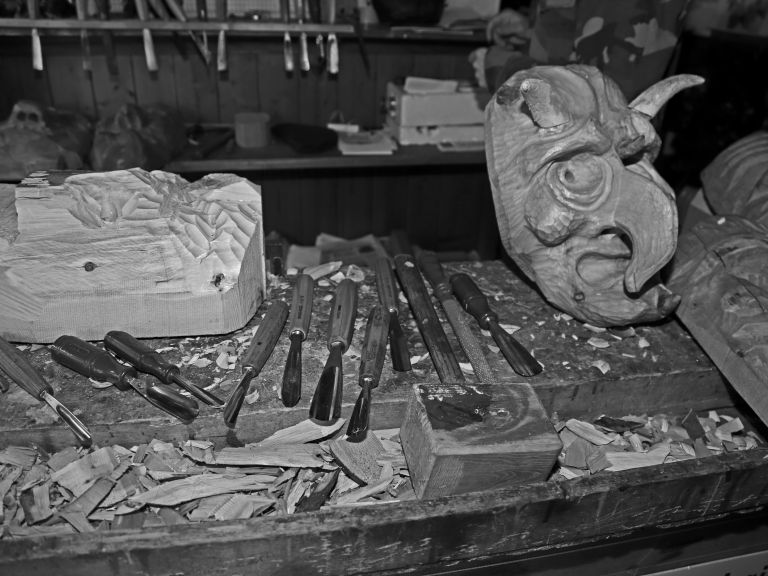 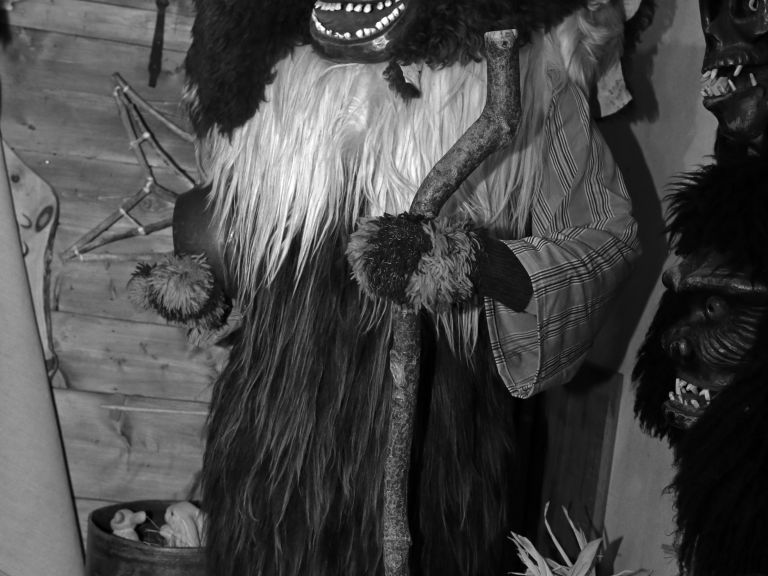 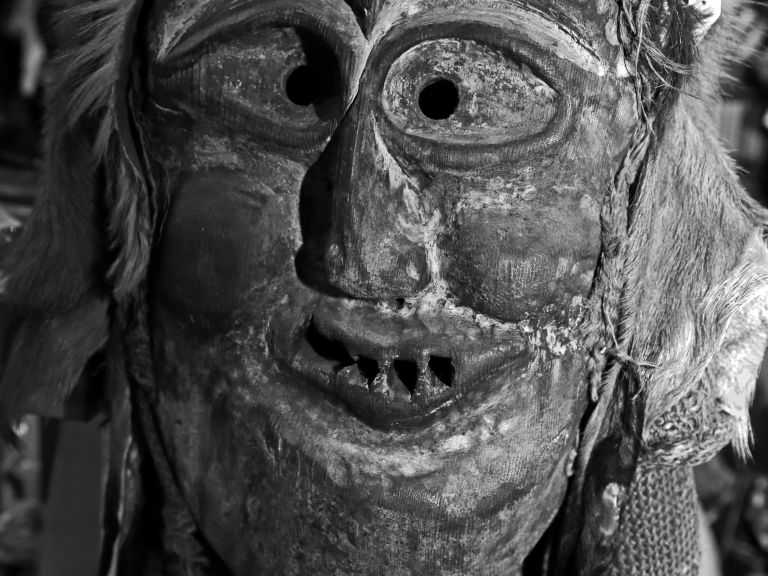 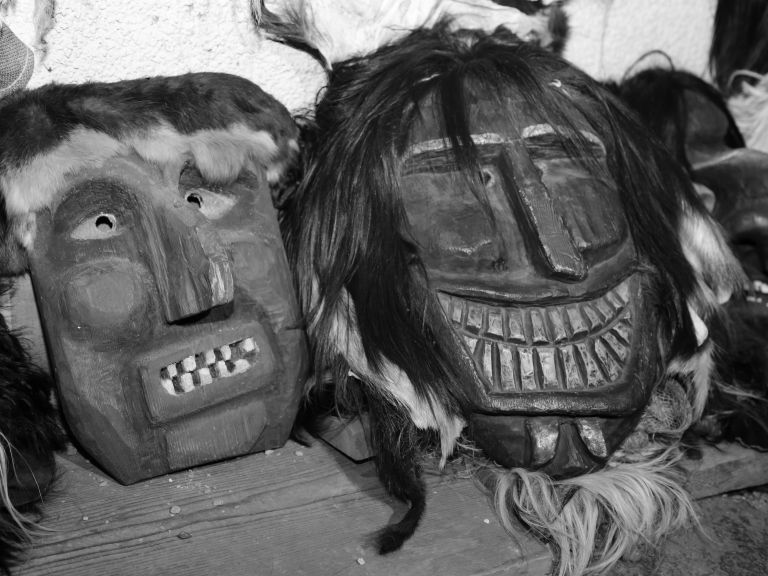 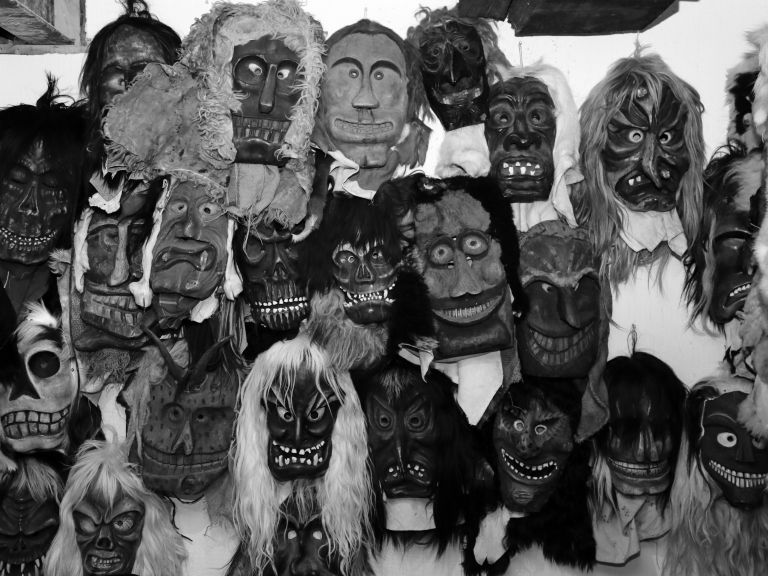 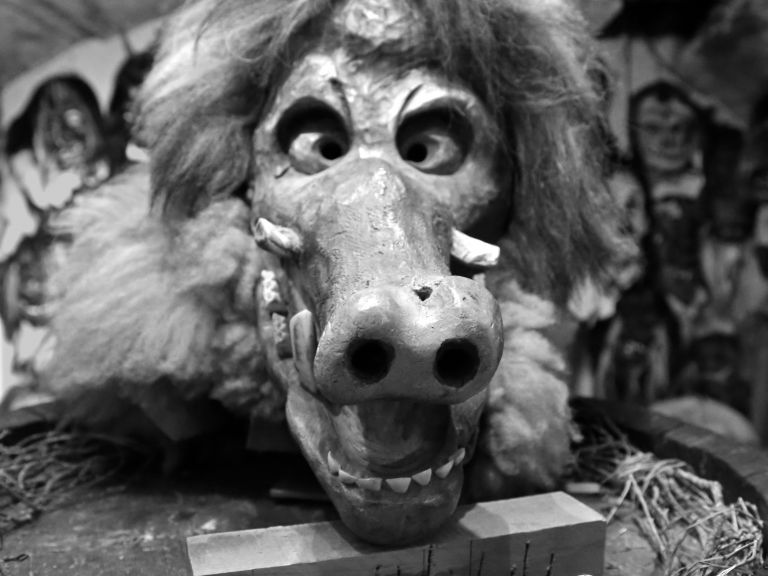 A Mask by Agnes Rieder 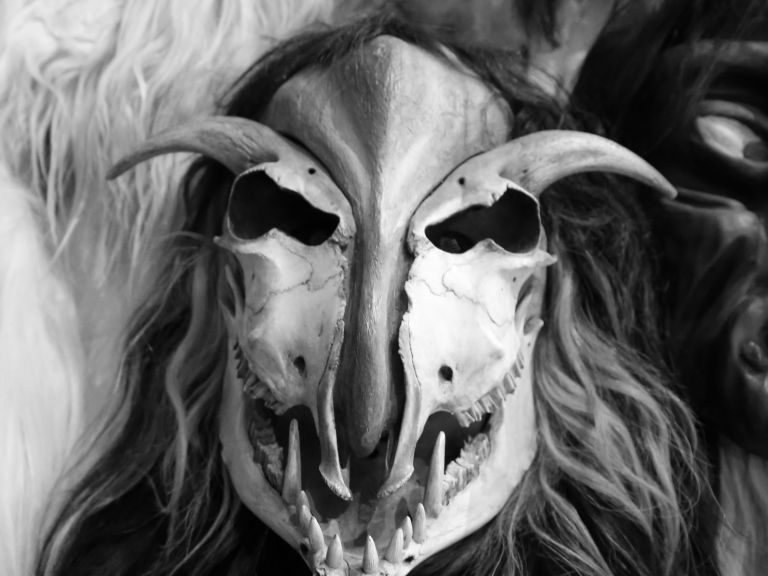 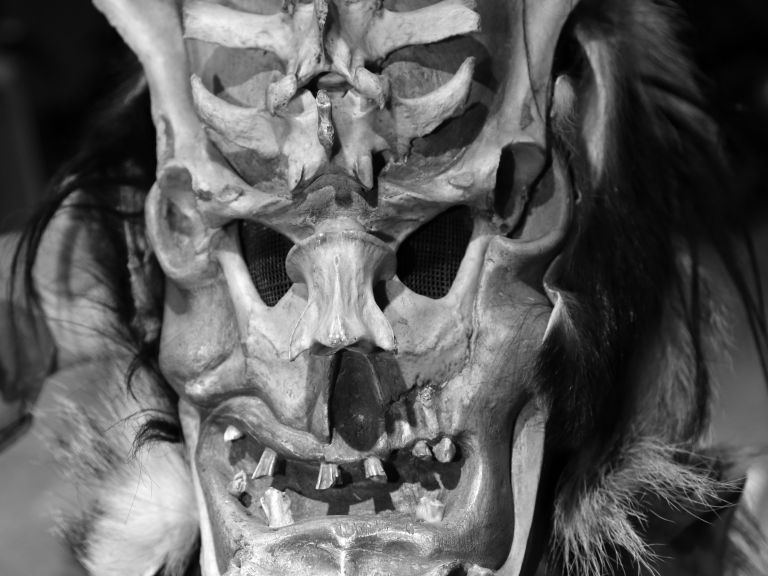 A mask of wood and bone 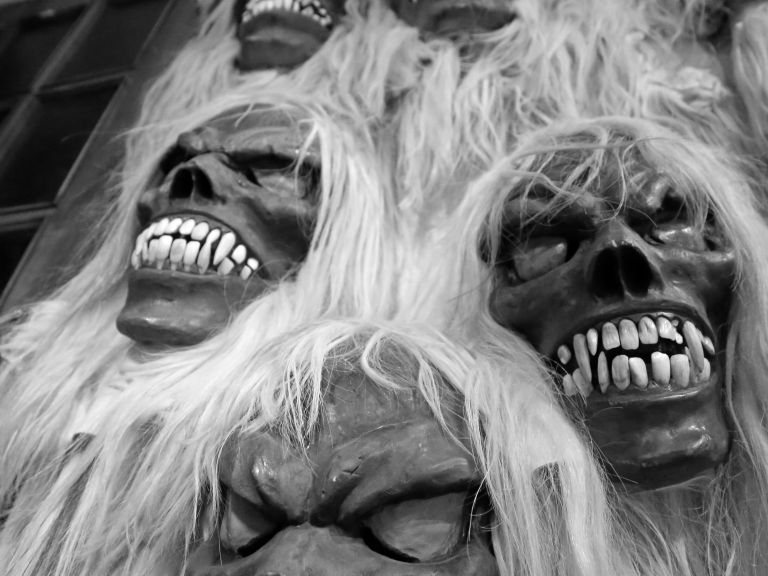 Heinrich with a pelt