As a photojournalist in Egypt for 7 years I often hear about miracles. They come in many forms. There’s the national miracles that are written about in the newspapers. There are the personal miracles discussed only in whispers. There is a long history of pharaonic, jewish, christian, and islamic sites where miracles occurred and people visit asking for a new miracle. I always thought of miracles as rare and abstract, but in Egypt they are everyday occurrences. So I started by tracking these stories to their source and trying to understand their experience and the role of miracles. The project eventually connected back to a question from my philosophy days and evolved into trying to photograph the place where the material and immaterial world meet.

These are fascinating stories to outsiders but miracles play a living role in their communities. Researching these stories I would often run into obstructions. There is a stigma to digging too deep into the spiritual unknown. Questions that are too piercing can be inappropriate. Sometimes fear of inciting retribution from spiritual forces which keeps answers vague. Belief in djinn, visions, and curses can be seen as low class or uneducated. But often I met people who have completely different experiences than me and we can’t explain it. 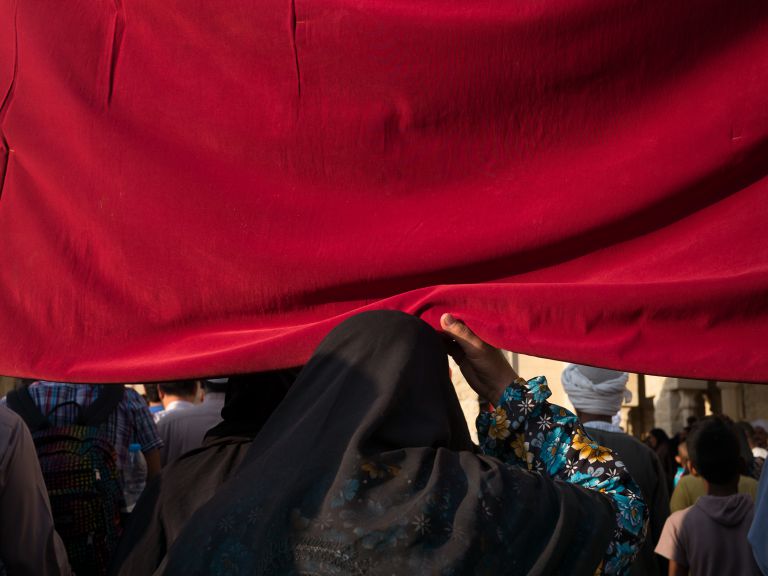 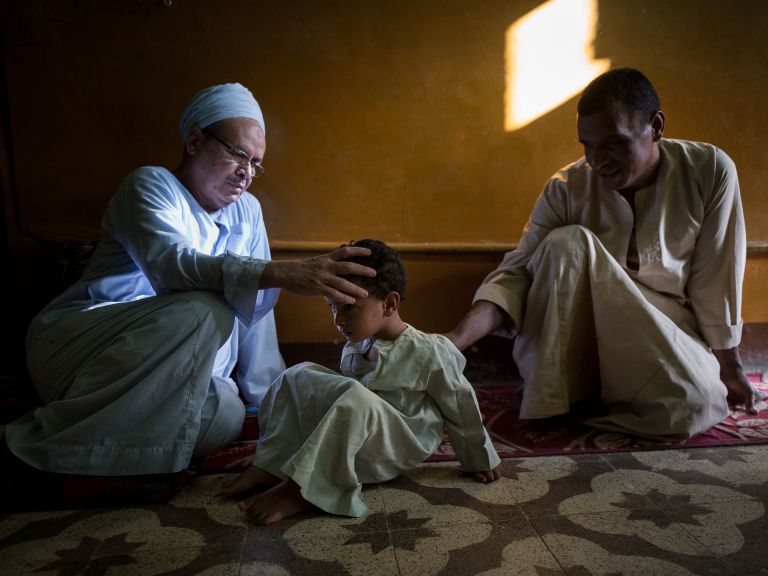 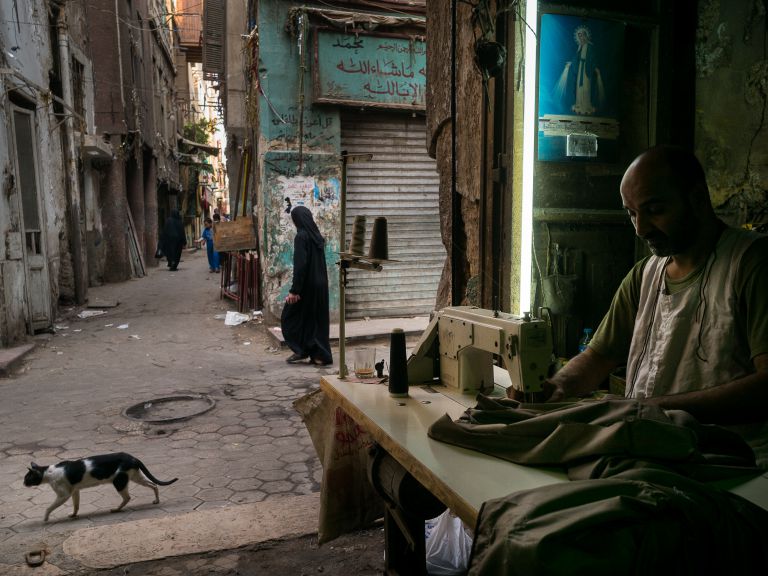 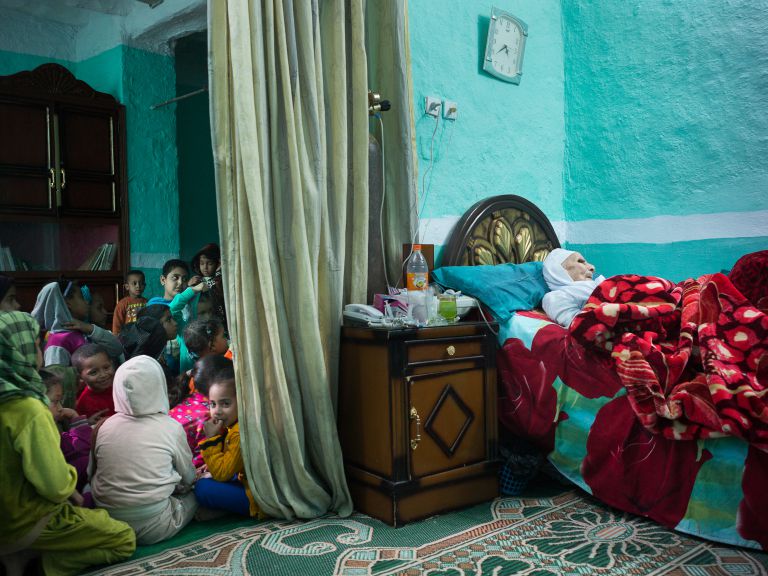 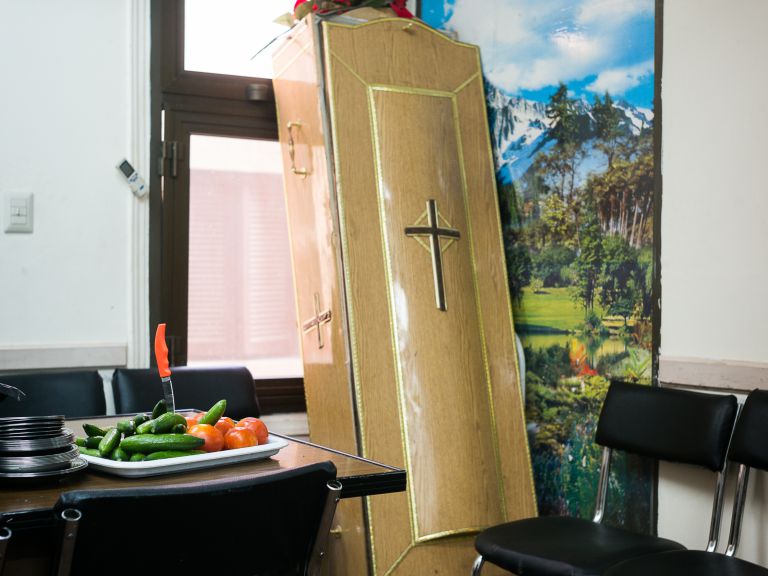 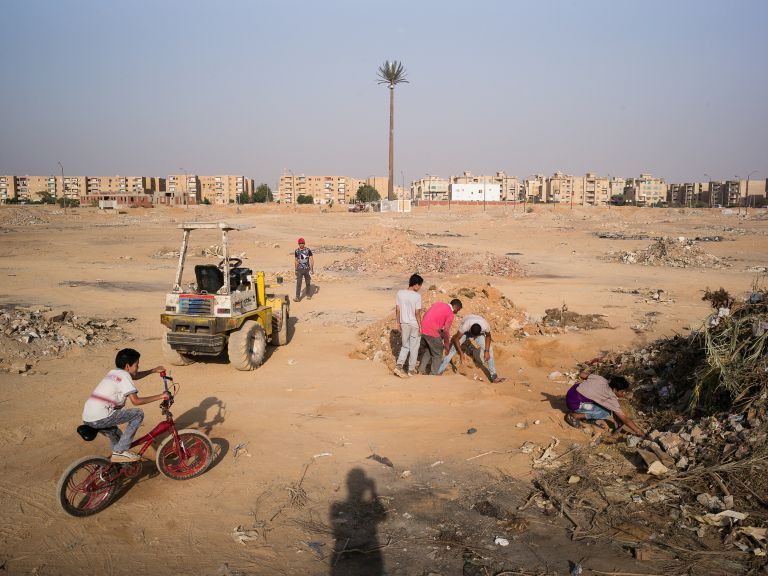 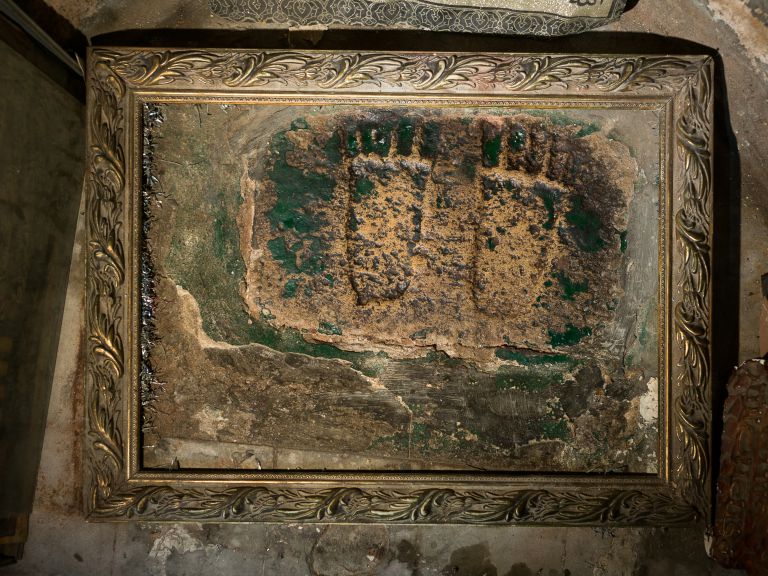 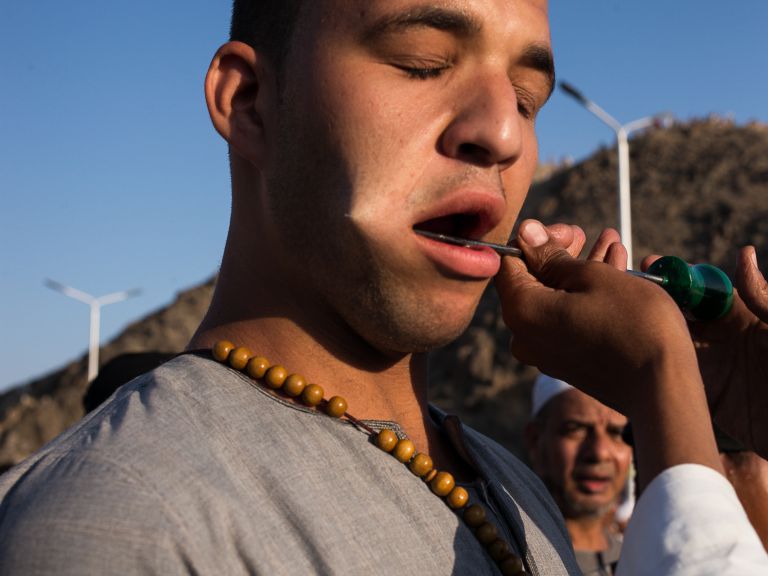 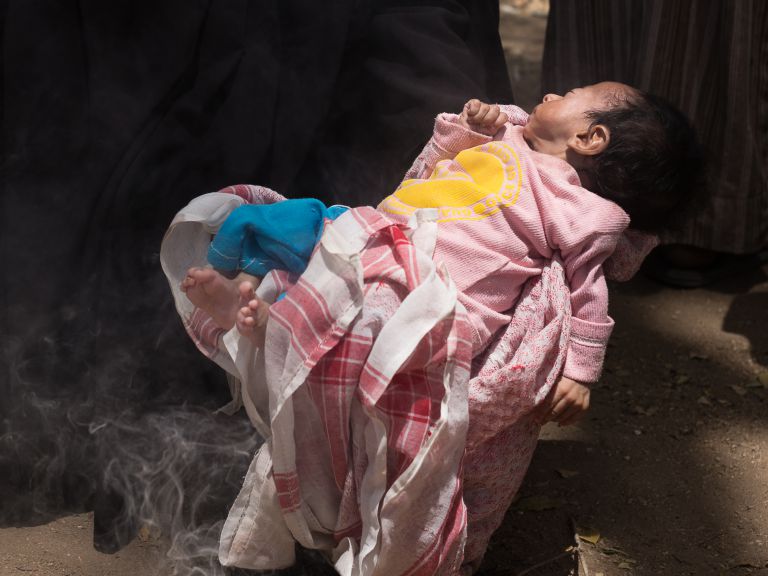 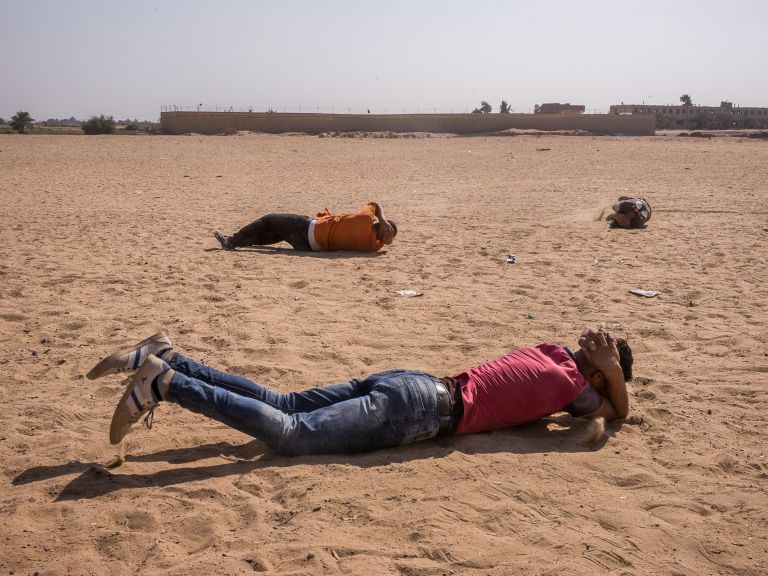 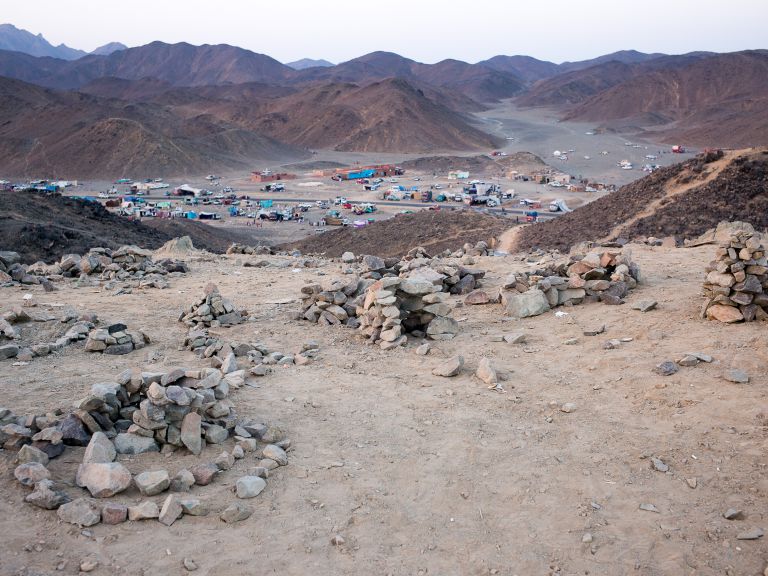 Celebration in the desert