Project Detail: Living on the Anchor

Living on the Anchor

Sausalito is San Francisco Bay Area city where some of the richest and some of the poorest people of the American society live. Luxury villas line the coast, about 120 boats lie at anchor in the bay. Most of them serve for housing purposes.

Their owners are known as „anchor-outs“. Their boats differ from one another as much as the owners do from themselves. Some boats are so cluttered that there is hardly any space for living left, others are all tidied up and clean. The people who live on these boats live their very own version of the American dream of freedom. Some want to live close to nature, others do not want to or cannot afford to pay rent. People who do not get their bearings in society, who do not fit into the norm or who used to be homeless found a place to stay. Some consider the bay a permanent solution, others a temporary refuge.

When viewed from land the boats in the bay convey an idyllic impression. They enhance the maritime townscape of Sausalito. From this perspective it is quite difficult to get an idea of the owners and their way of life aboard. Life on water also holds everyday risks and challenges. During severe winter storms everybody is vigilant. Boats that come off the anchor chain pose a threat to their owners and to others.

Of the more or less 100 people who lie at anchor and live in Richardson only a few are depicted. Some residents of Sausalito welcome the anchor-outs as neighbours, many merely tolerate them and still others are bothered by them. They think of the anchor-outs as a threat and even call them freeloaders and thieves. This is why the anchor-outs community constantly worries about losing its independence. 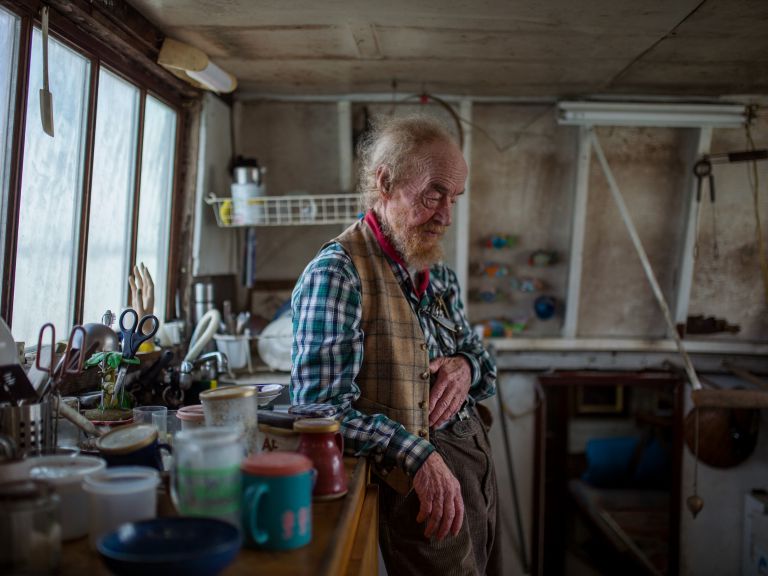 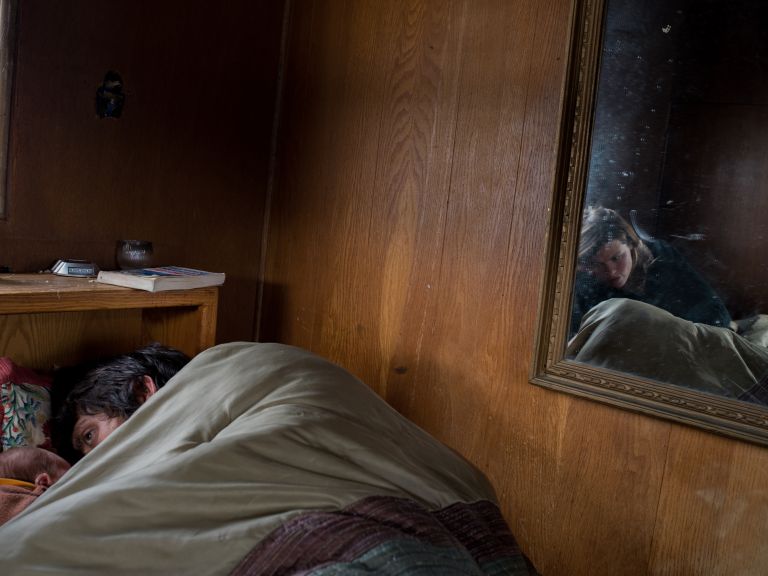 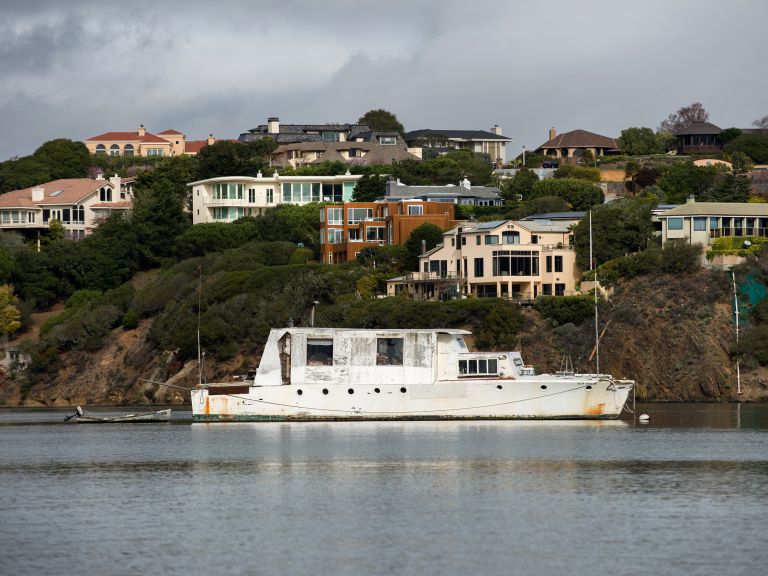 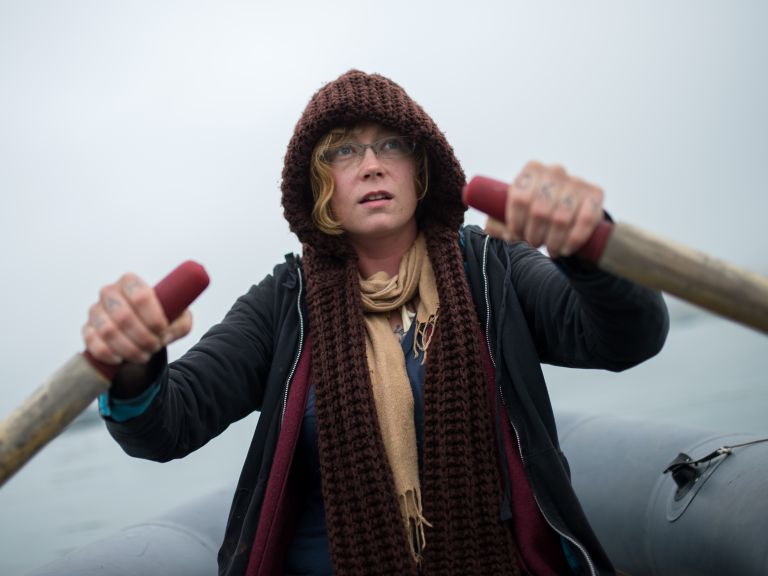 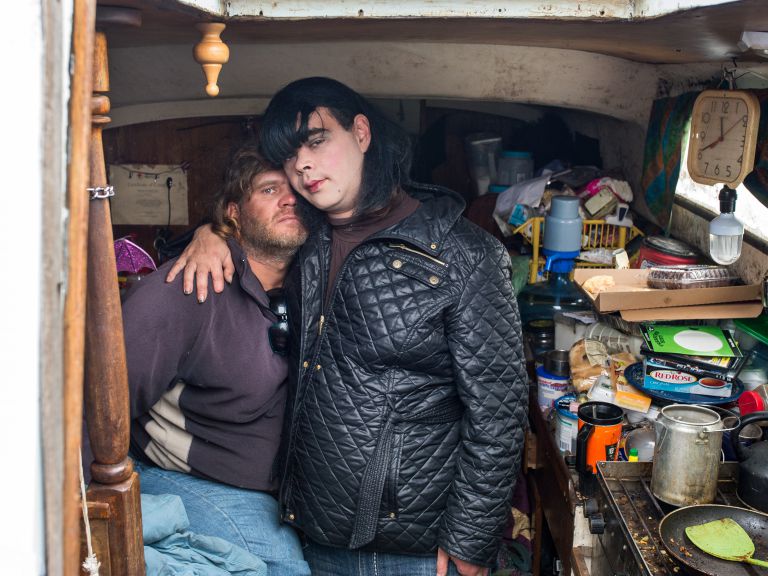 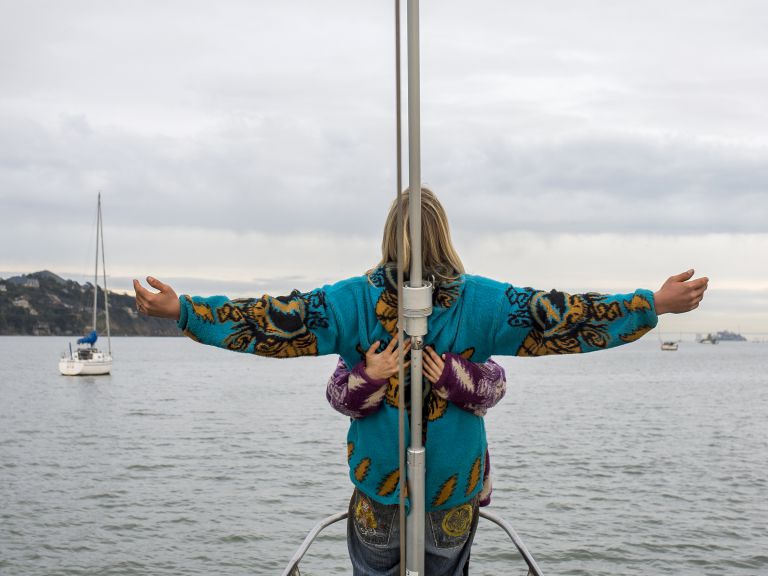 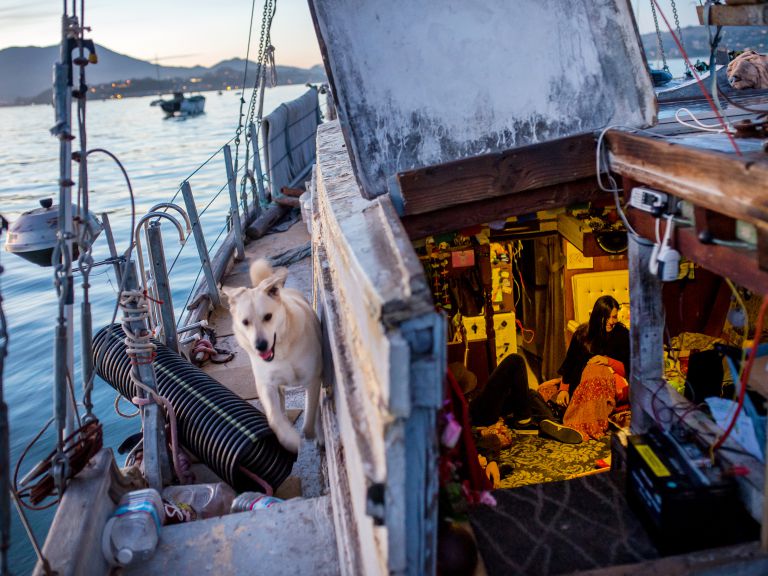 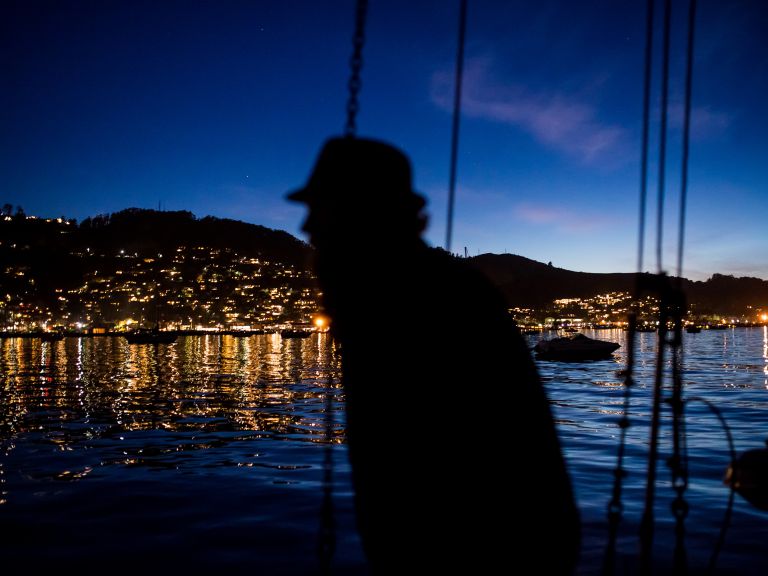 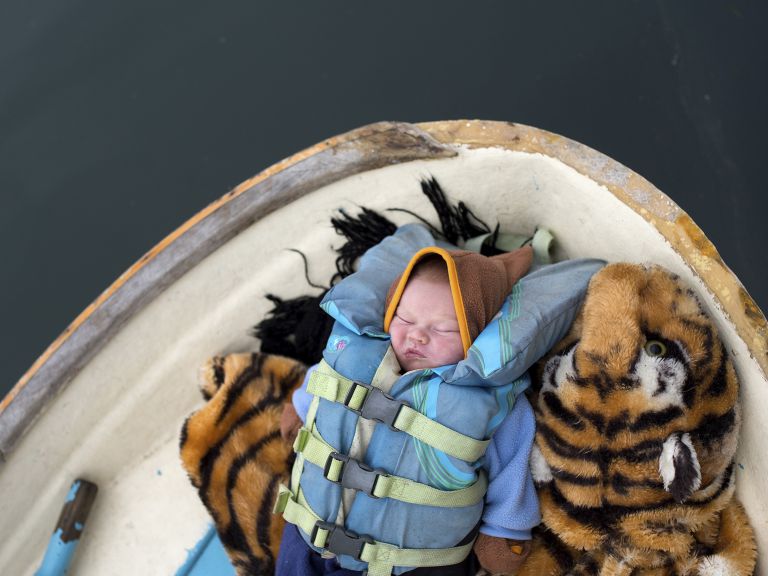 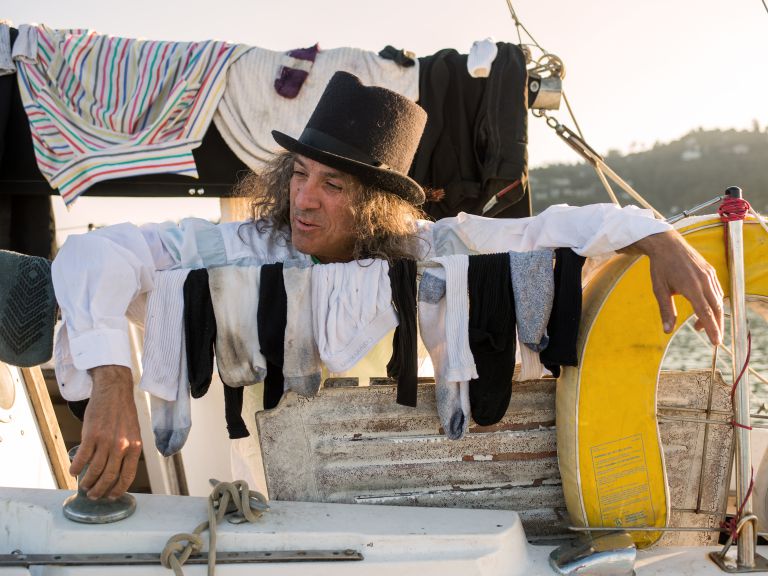 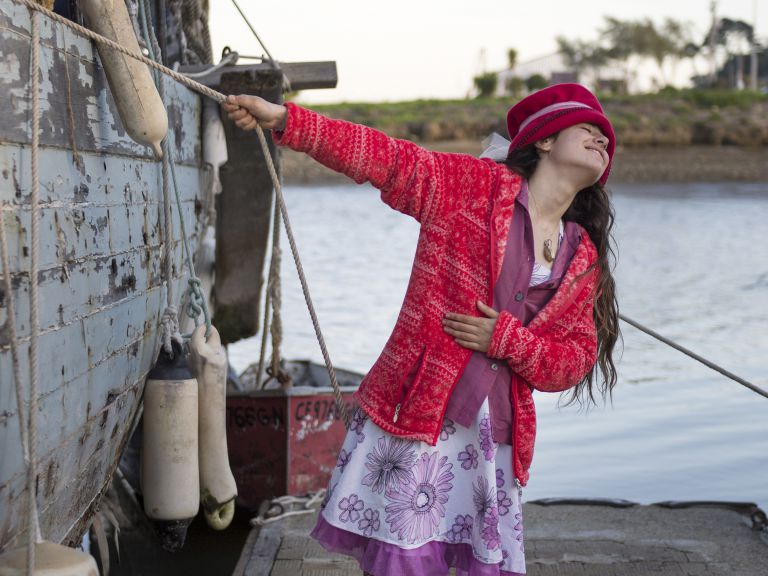 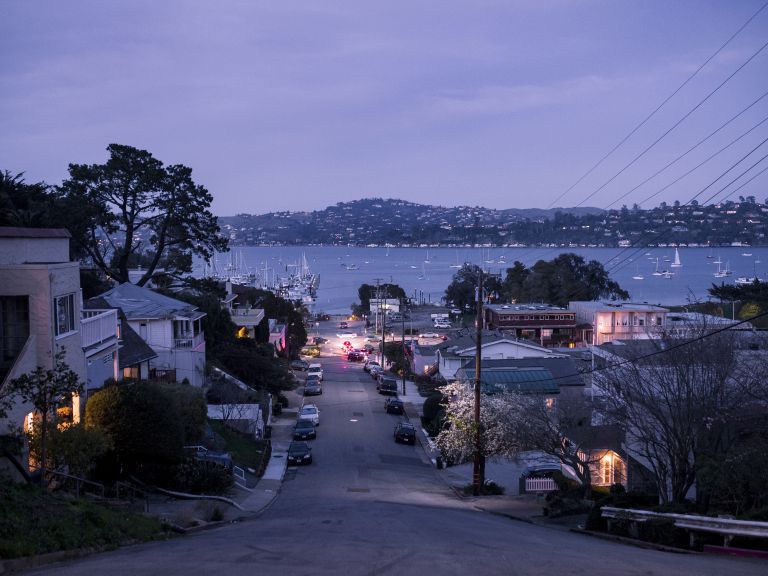