In 1999 I took a path leading away from the main road that followed the Danube Delta. Passing through a gate, I found myself within a group of anachronistic buildings, attracted by the energy they seemed to emanate.

My first encounters with these men and women “struck by divine vengeance” were also touched by this strange feeling of timelessness.

Most of the forty residents had lived here for several decades even when their illness had been detected, contained and treated in time.

Now stable but marked in the flesh, the patients have learnt to reconstruct a social life

In near self-sufficiency, living for the most part in 10m2 dwellings whilst respecting each other’s privacy.

Despite their imposed rootlessness, they exhibit an extraordinary humanity, a humanity that persuaded me to return to them following this first encounter.

Seventeen years later, scientific and social progress have not followed the same path.

Healthcare, death and inactivity are daily realities but the on-site medical team though currently at a minimum constitutes their link to social life.

Pasha, Imma and Grisha don’t differentiate between hope, disillusion and satisfaction for this situation which is nonetheless proclaimed by various national media as being almost eradicated.

They all downplay this forced itinerary, they have violent memories of desocialisation that they associate with life on the outside.

Some know the joys of a reconstructed family life thanks to the birth of relationships that herald new beginnings outside the community.

Several maintain links to the outside world via visiting volunteers and even the rare farmer of adjoining lands who has learnt to accept their presence, their existence.

These fourteen remaining residents are intimately attached to this village that they erected and none mean to abandon this land whose future is uncertain due to budgetary restrictions and the deaths of these patients struck by “divine vengeance”.

A duty of memory, a hymn to the dignity of these people who, though silenced, live as martyrs 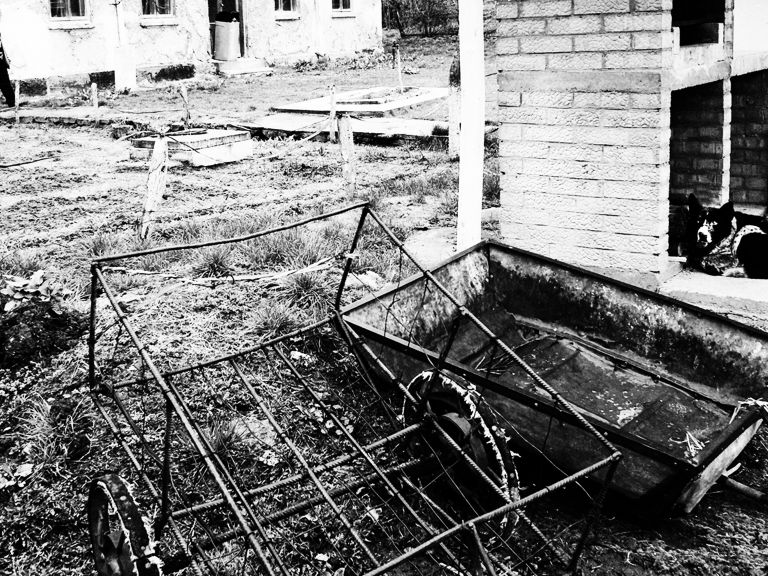 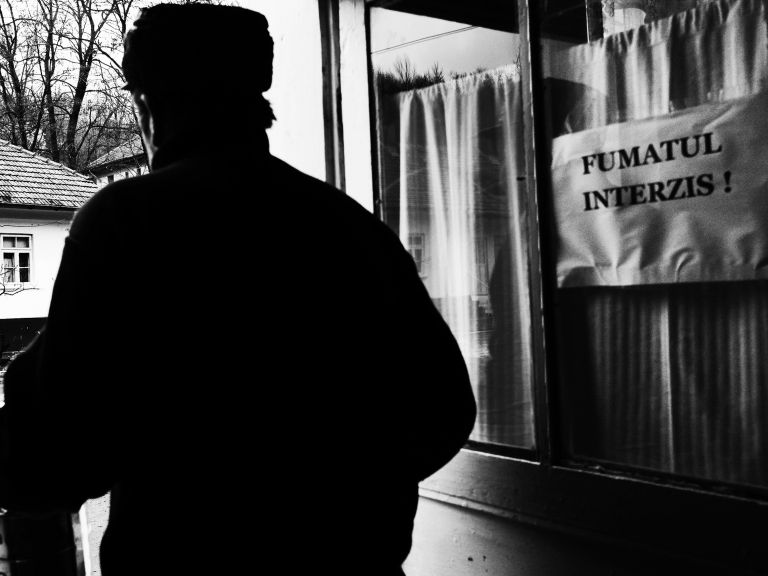 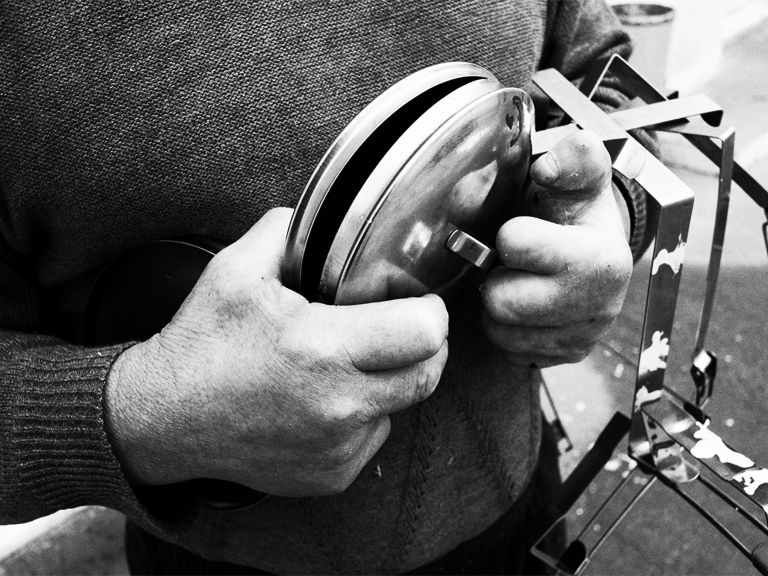 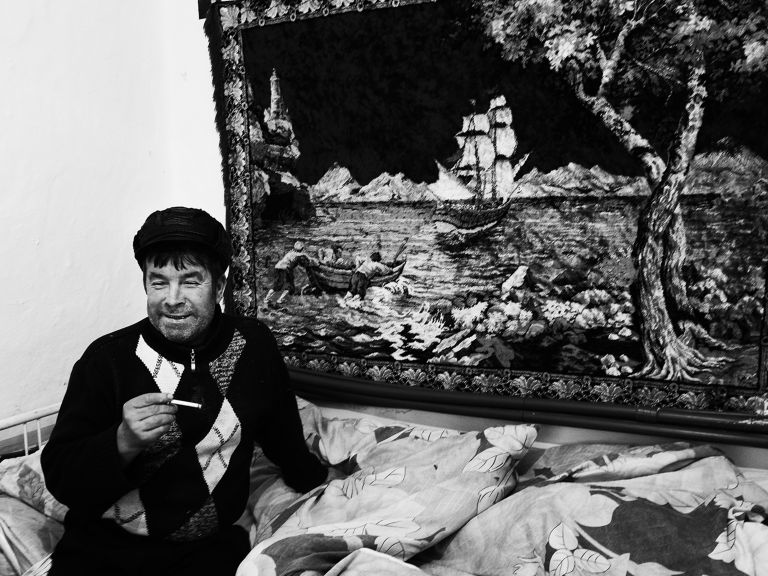 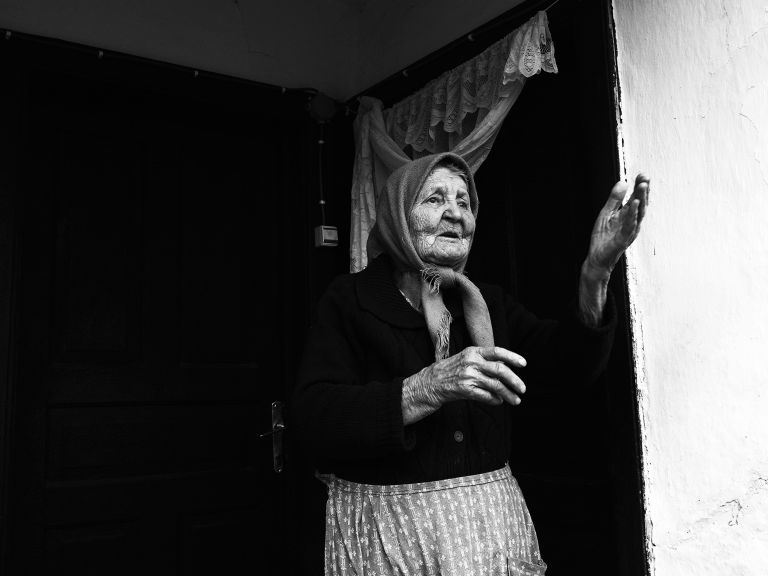 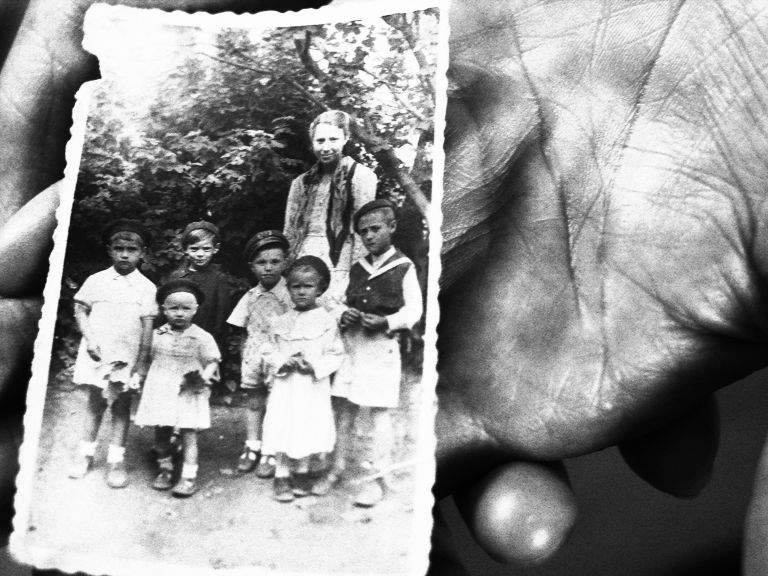 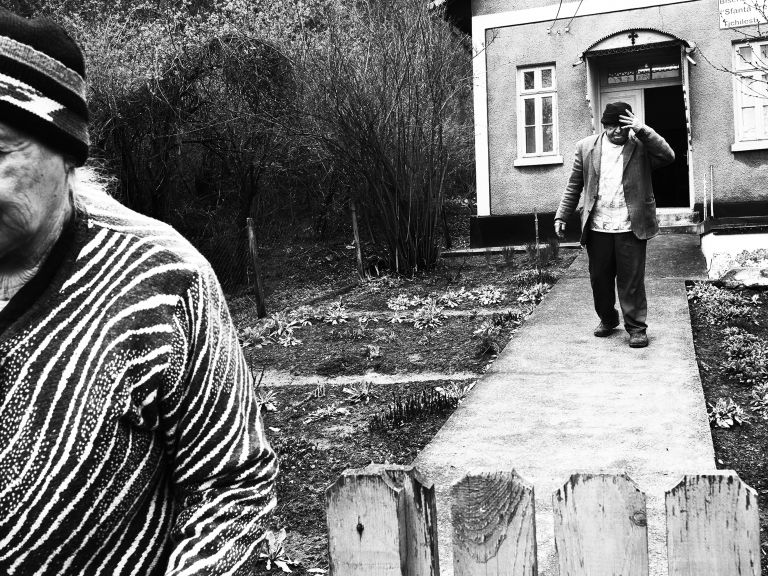 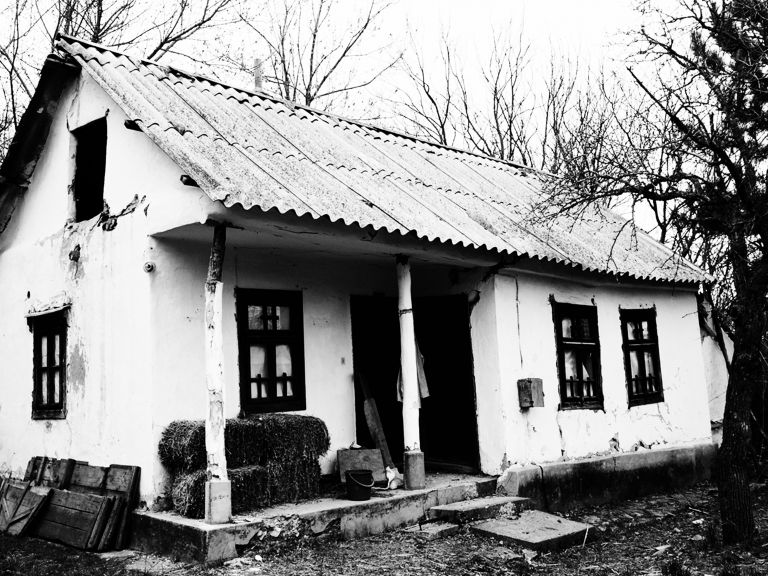 Cocoon of their life 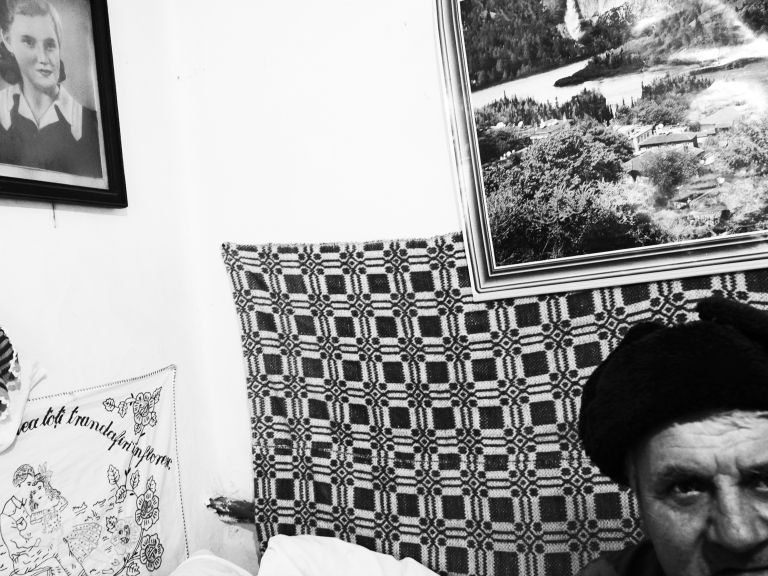 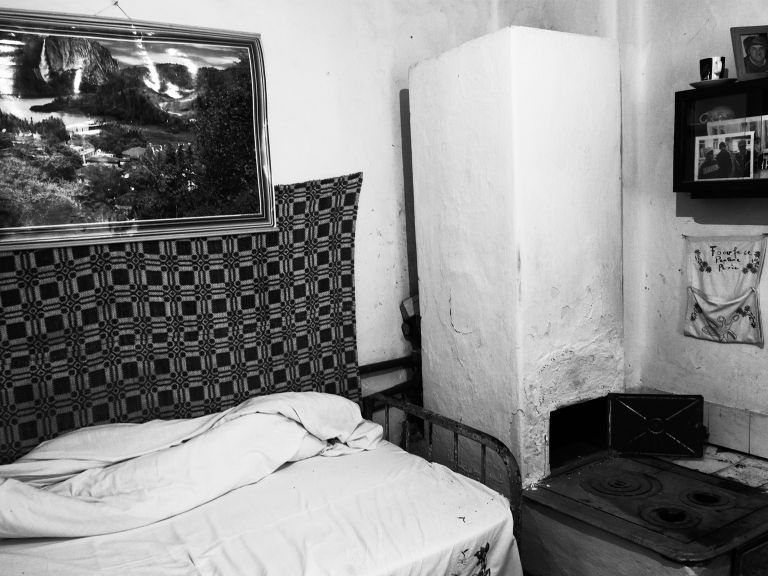 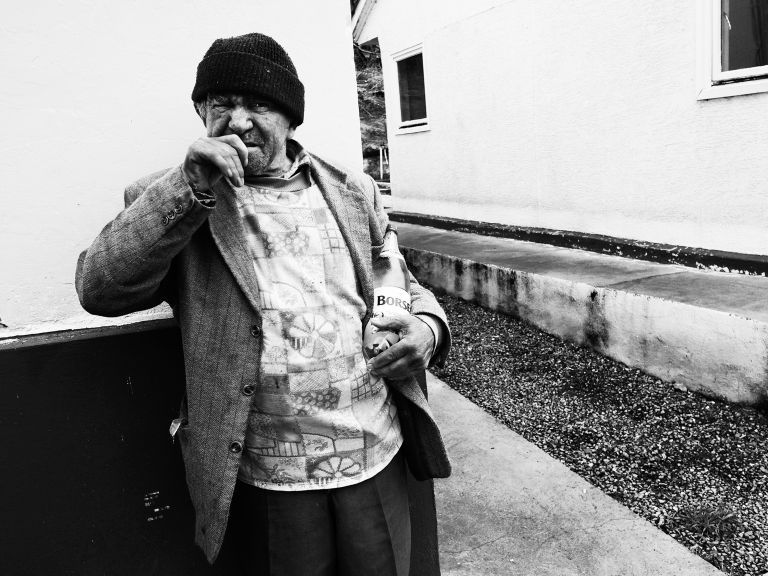 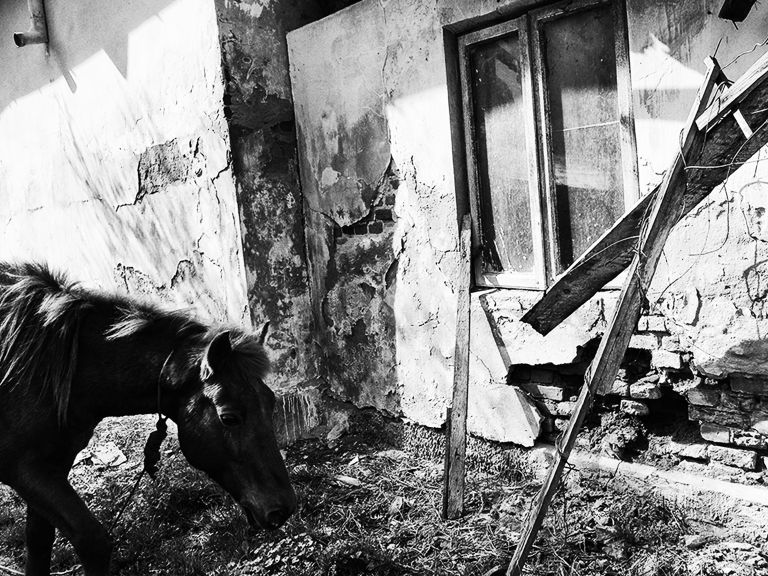 A duty of memory