In Argentina femicide, the killing of women, it’s a new category of crime recorded in the Criminal Code in 2012 and it’s punished by life imprisonment. Despite the tightening of legislation, murders of women are increasing in the country.

Currently, according to statistics, a woman is killed every eighteen hours.

In the spring of 2015, there had been a succession of atrocious crimes in all the country: women burned alive, hacked to pieces with machetes, even a pregnant woman killed by her boyfriend and buried in the garden of grandparents.

In those days it was created by the feminist collective Ni una menos a protest movement against violence towards women. It was first manifested in eighty cities of Argentina on June 3, 2015, repeating itself in 2016 (June,October and November).

In particular, on October 2016, the whole country was shocked by the death of a 16 year old student. Lucia Lopez, drugged and raped by traders in a house in the resort town of Mar del Plata. His captors have left the lifeless in a clinic, citing "an overdose". On examination, the doctor on duty discovered that the girl had actually been impaled and died of cardiac arrest caused by pain.

Immediately is was organized a women’s national strike on october 19, 2016 in Buenos Aires tens of thousands of black-clad protesters converged on the Plaza de Mayo under the rain, waving portraits of women murdered echoing the slogan " we want to stay alive”.

For a year and a half this collective, with unprecedented success, is mobilizing the masses against gender violence till the march 8, 2017 historical women’s international strike where 400.000 women marched in Buenos Aires and millions in 46 countries all over the world. Every time, like never before, more women joined the march starting to claim their rights.

The movement has spread to other Latin American countries, recently also in Europe and USA.

The problem is unfortunately common in all the country and particularly serious in the many Villas Miseries of the cities, slums located sometimes also very close to the city centers where people live in poor condition, criminality is very high and the youngster are in danger. In these places traditional domestic rules and patriarchal composition of society support the violence. Often young girls leave family home in which they suffer domestic violence for a love affair with people belonging to gangs who introduce them to the world of drug or they become victims of the human traffic, kidnapped and forced to prostitution. Only In buenos Aires there are1500 brothels, 40000 in the country. Frequently girls between 13 and 16 get pregnant. Often police doesn’t take the reports, corruption is very common and women suffer domestic and psychological violence for several years. 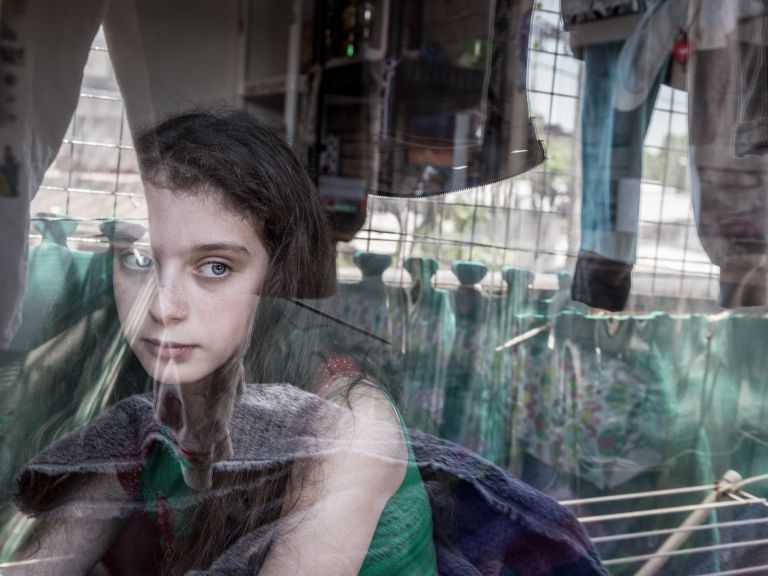 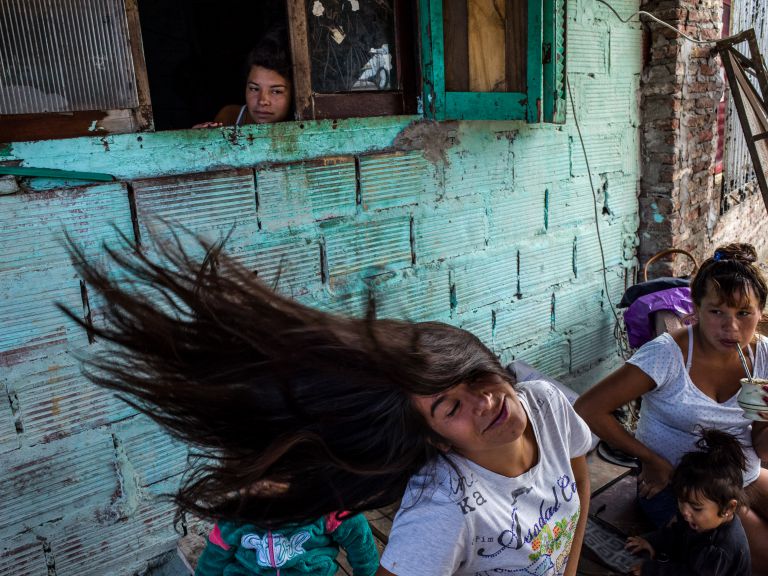 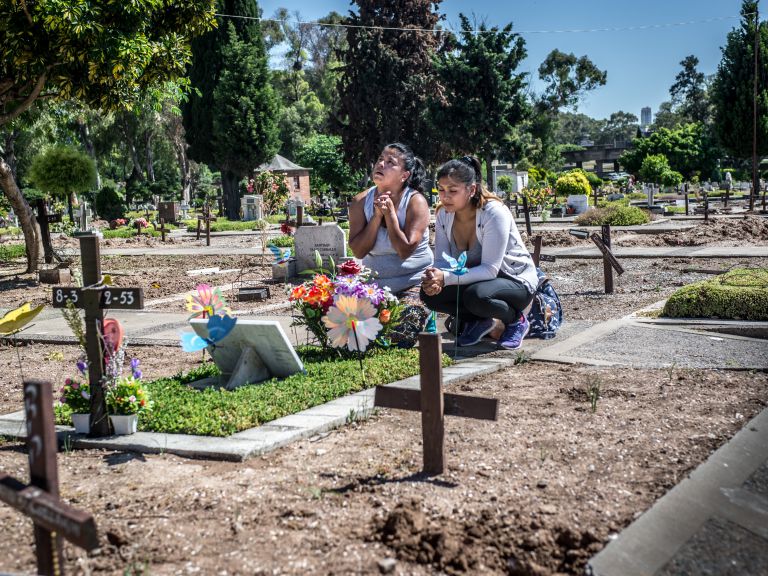 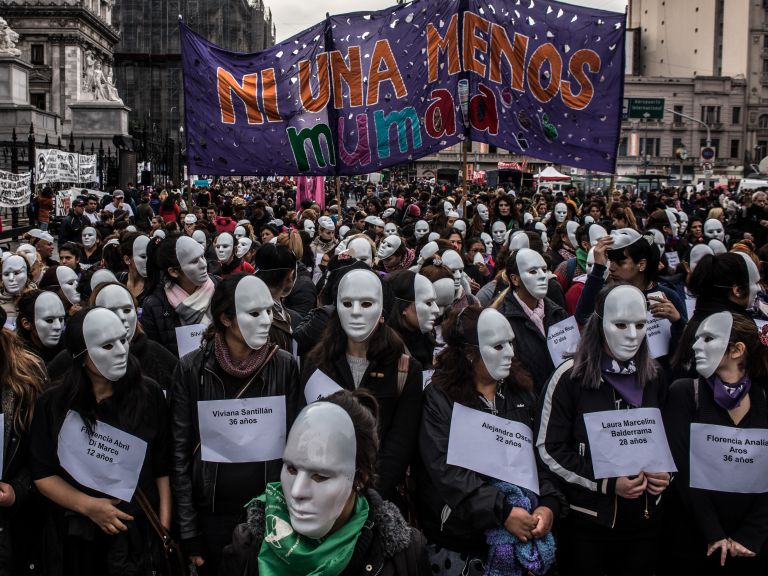 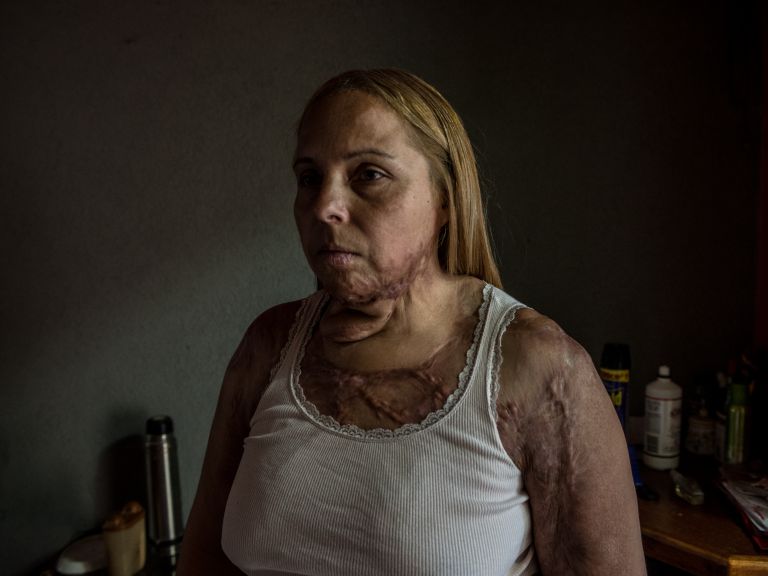 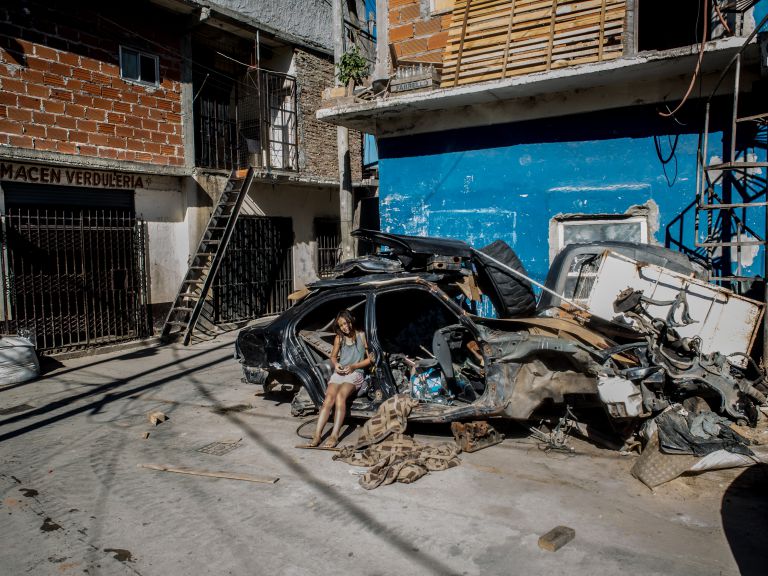 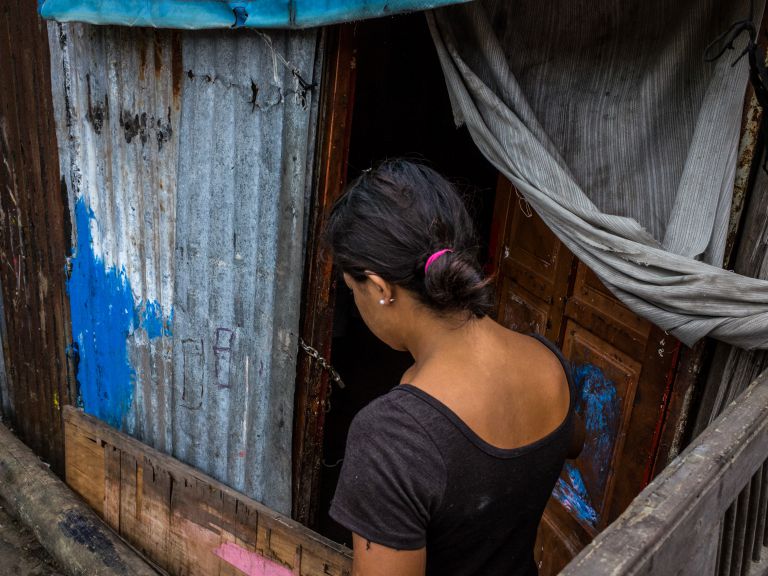 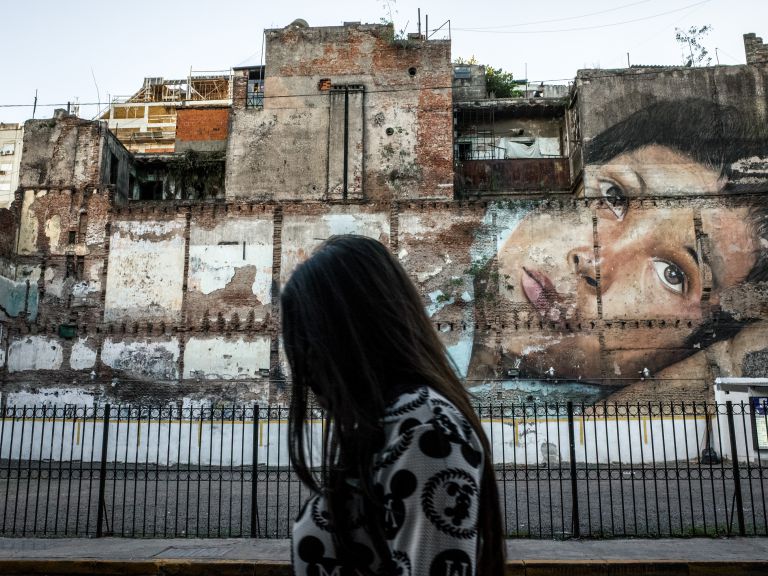 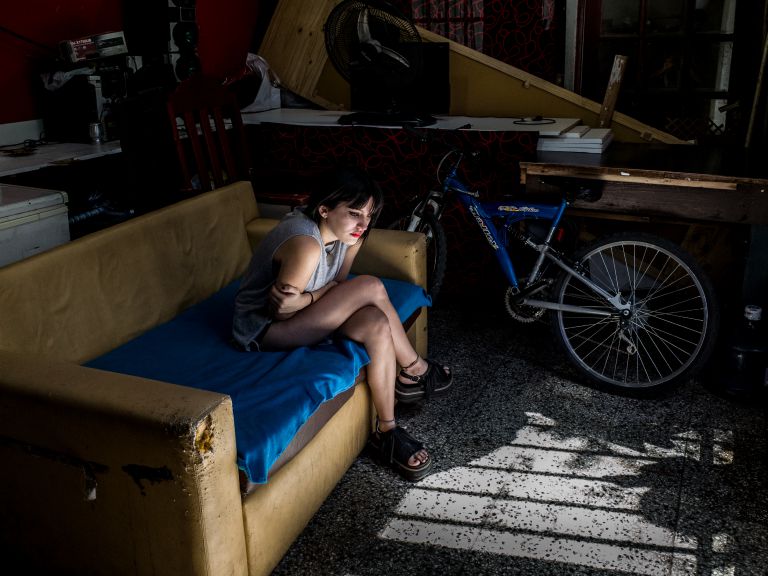 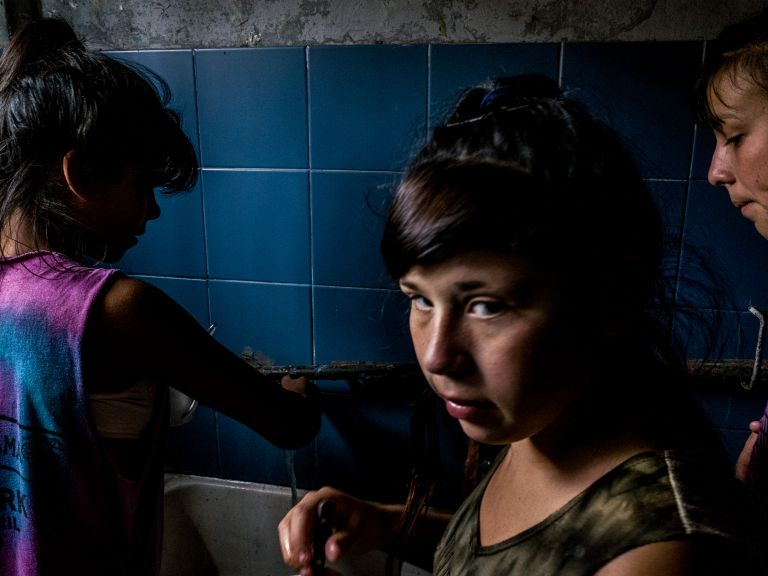 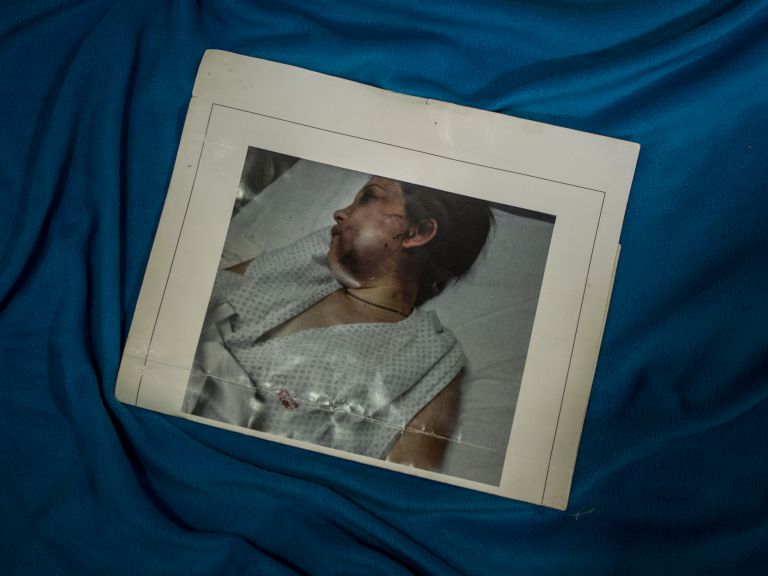 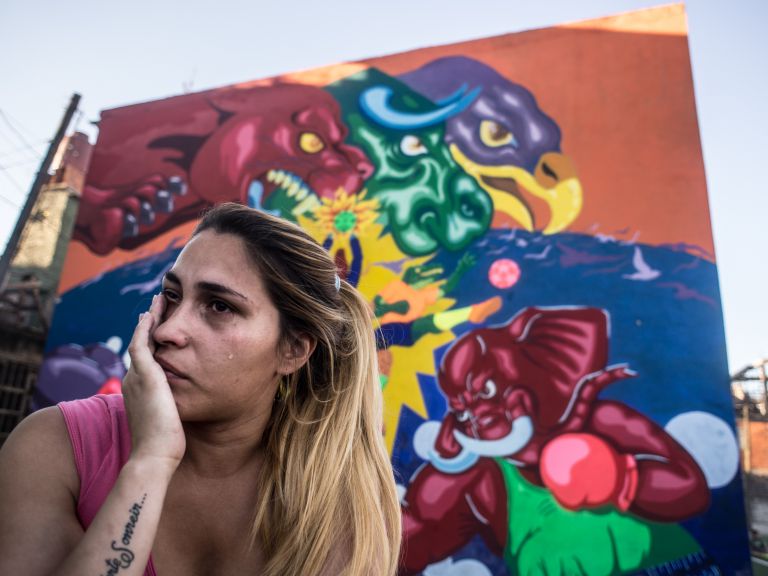