Počitelj, or, “the city of stone" - as nicknamed by the Yugoslavian writer Ivo Andrić - is a small village in Herzegovina located next to the Neretva river.

During the 90's war in Bosnia and Herzegovina, the Croatian HVO armed groups, a fascist, racist and ultranationalist organization, forced its inhabitants to flee their homes, committing a real ethnic cleansing with systematic killings and deportations to concentration camps.

Twenty years after the end of those atrocities, only a small fraction of the original population came back to live in Počitelj, and to devote themselves again to what has always been their main source of subsistence: the land.

“Odavle samo u harem“ - which literally means "From here only to the cemetery” - will be the testimony of the ancestral bond between the village and those who indissolubly belong to it, the sons and daughters of Počitelj.

A testimony through the eyes of one who has his origins in Počitelj and who had to abandon it as a child because of the beginning of the war. 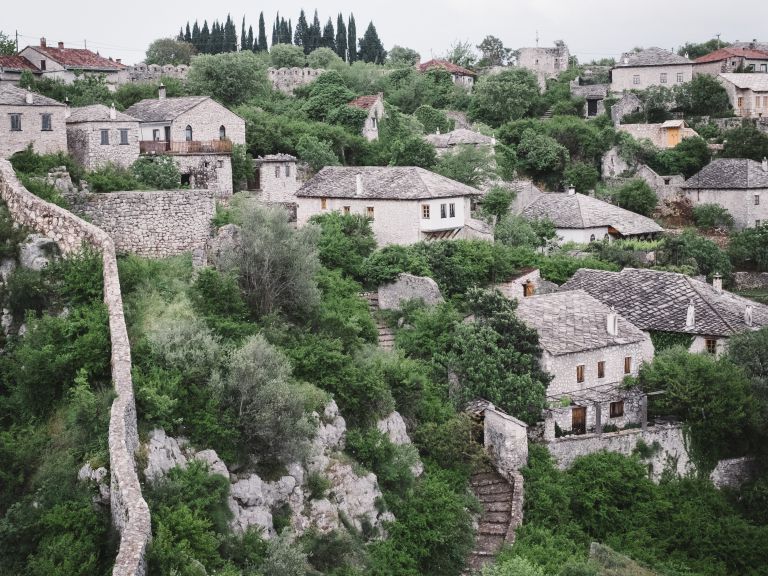 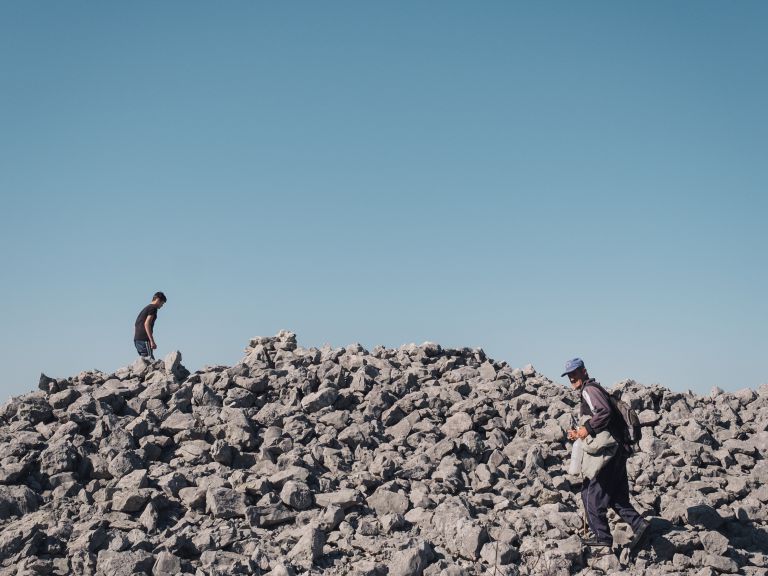 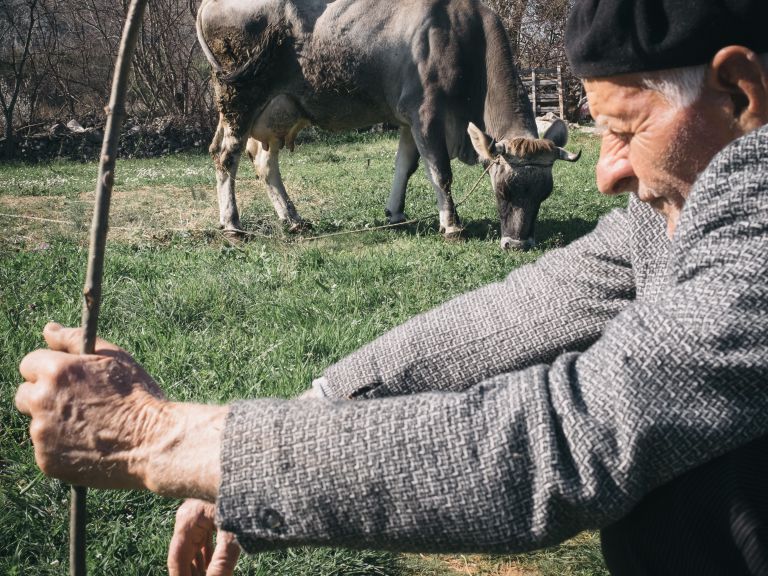 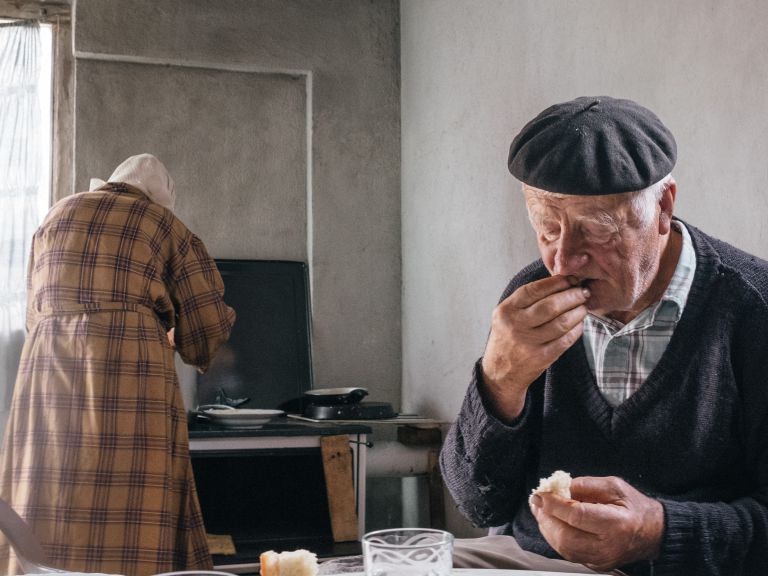 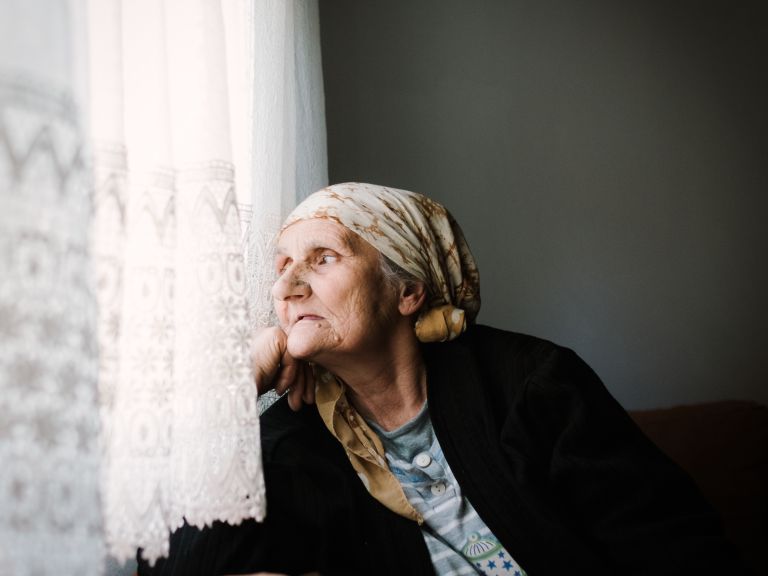 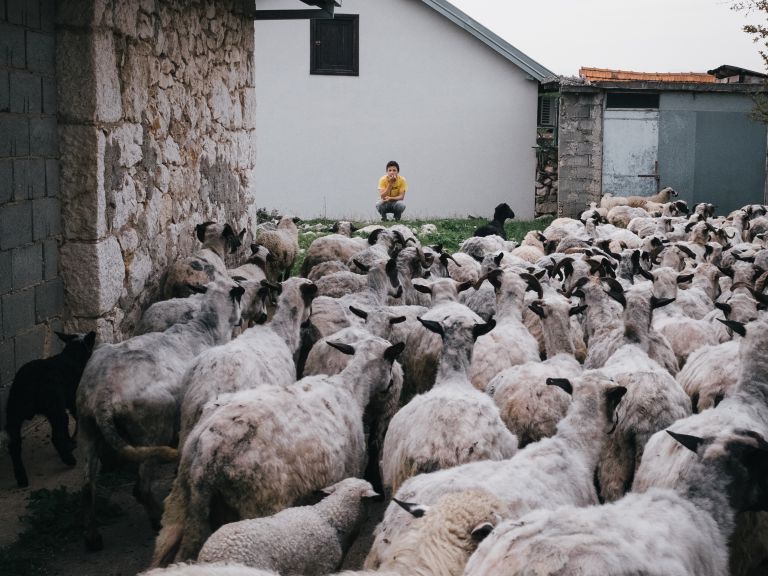 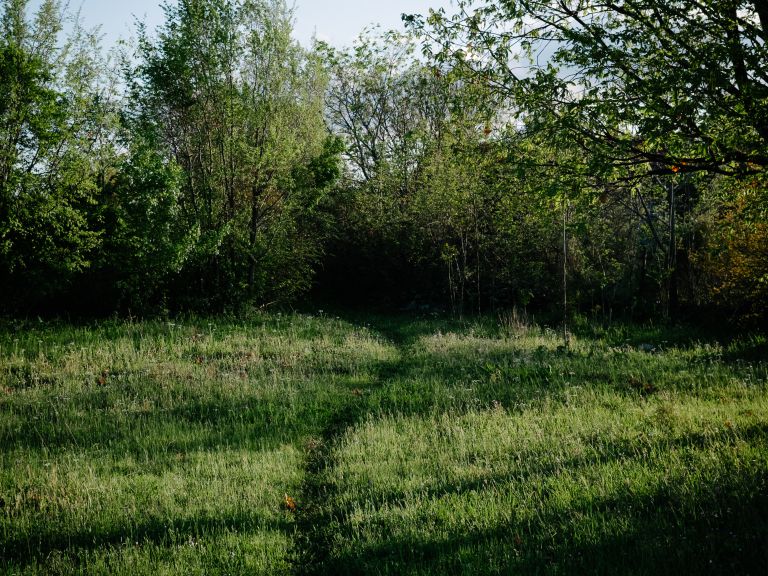 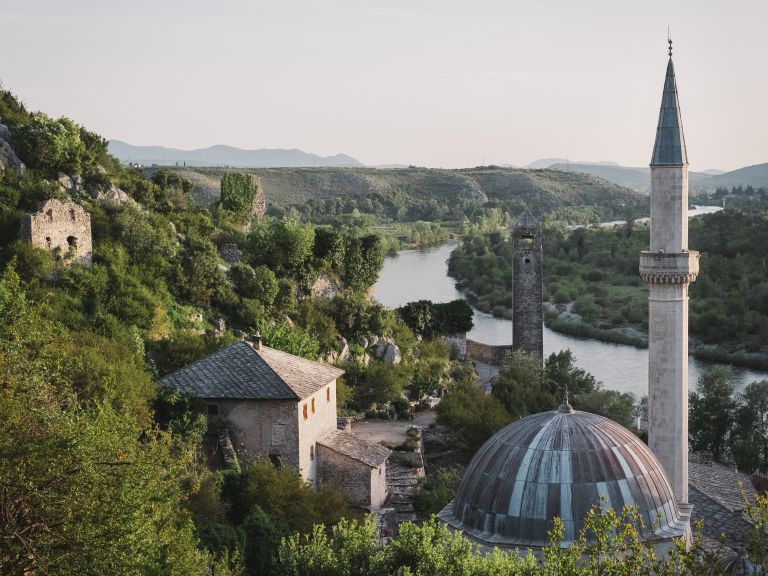 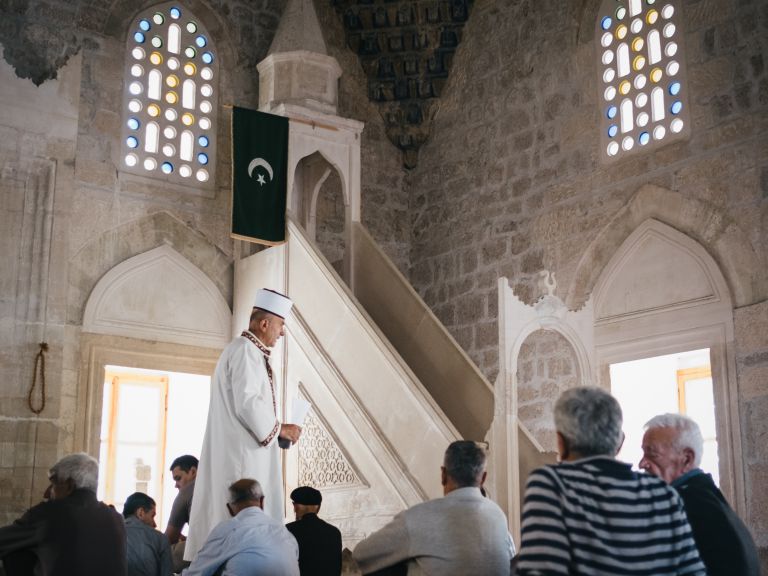 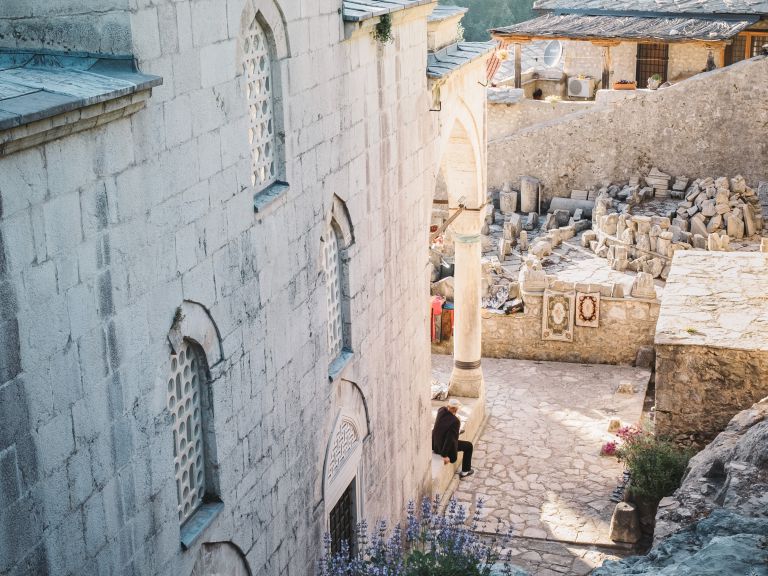 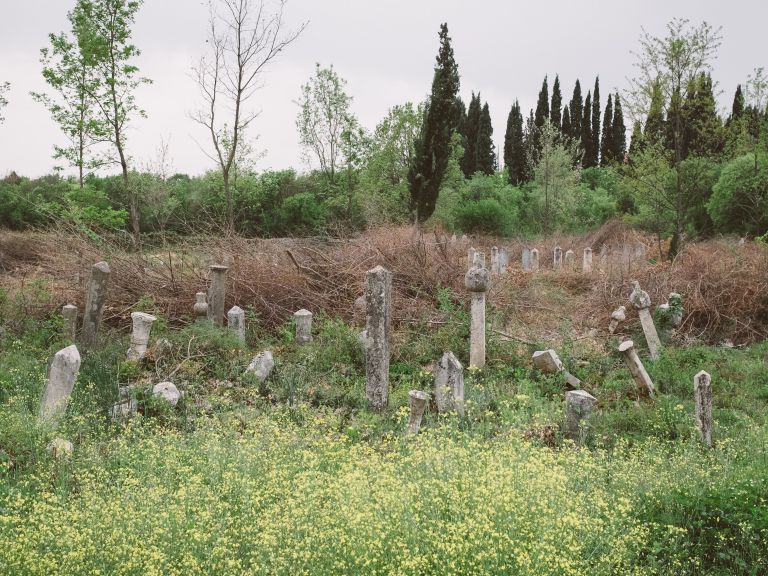