She was born in Pisino d'Istria that is now part of Croatia.

Together with her husband Antonio in 1962, like many other people during those years, she had to leave her land, her home.

As soon as they arrived in Trieste they were interned in Risiera of San Sabba, a place that from being a concentration camp during the World War II had become a place of accommodation for refugees.

They go to Cremona and then to Capua, a town in Southern Italy near Caserta.

They are "only" Istrian refugees. Far from home and not wanted.

Experiences, emotions and feelings that leave a mark on ones life. They not only transform into wrinkles on the face but also into creases on the heart, and inside these folds hides everything she has been through in those years, everything she has seen.

The eyes of Nonna Angela have seen the farewell she had to give to her country that had become an enemy.

They have seen men fall under the weight of humiliation and pain.

They have seen other lands, hostile ones.

They have seen loneliness, hunger, the everlasting fight to find a place in the world.

Her eyes have cried the tears that no mother should cry for her children when she was forced to leave them alone to be able to provide them with a warm meal and a future.

And they have seen the eyes of others. Eyes that have judged, that have pointed at her; eyes of blind hearts, without compassion nor mercy.

In the wrinkles of Nonna Angela you can find the infinite pain of exile, of war, of the loss of ones self, of ones home.

Nonna Angela's heart has begged and prayed. It was destroyed and then rebuilt.

Nonna Angela's heart was broken and in her eyes you can see the eternal reminiscence of that scar. In the same way is her body, that endured not only the vexations of time, but also those of a harsh life.

However, if Nonna Angela looks up to the sky she sees another infinite. One in which she can find once again the awareness of having fought and having earned a second chance.

The blue sky of life, that doesn't heal hearts but that pushes you to go forward. The endless blue sky of faith, of hope.

The blue sky of who knows they are at the end but that, at last, they have won. 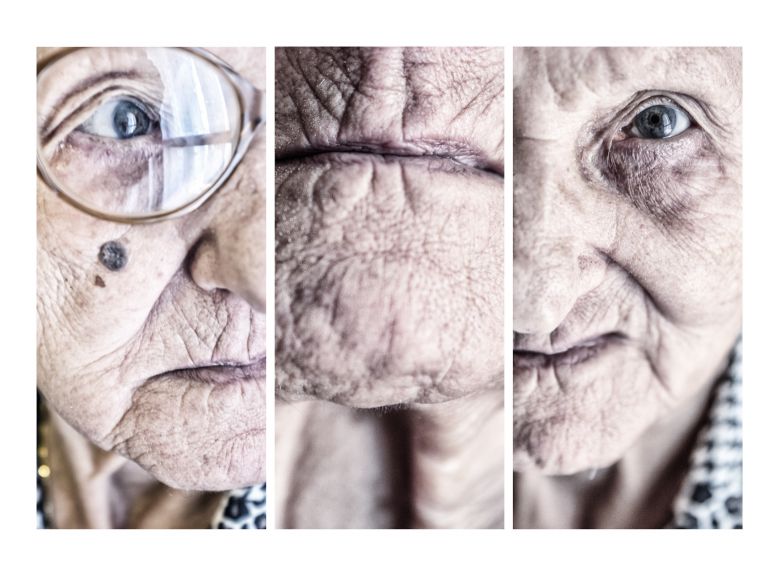 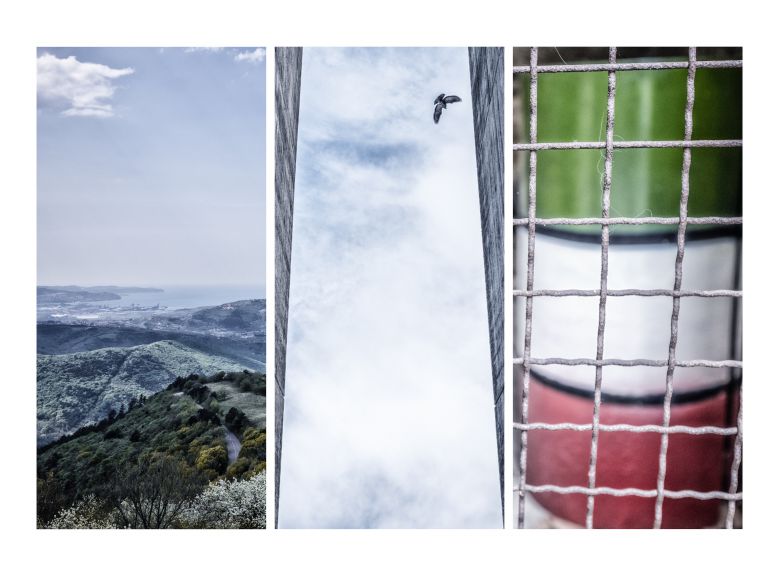 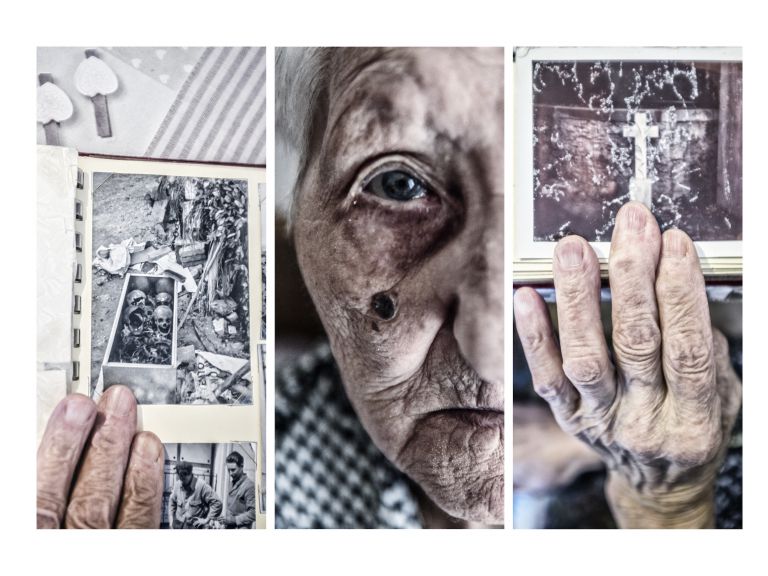 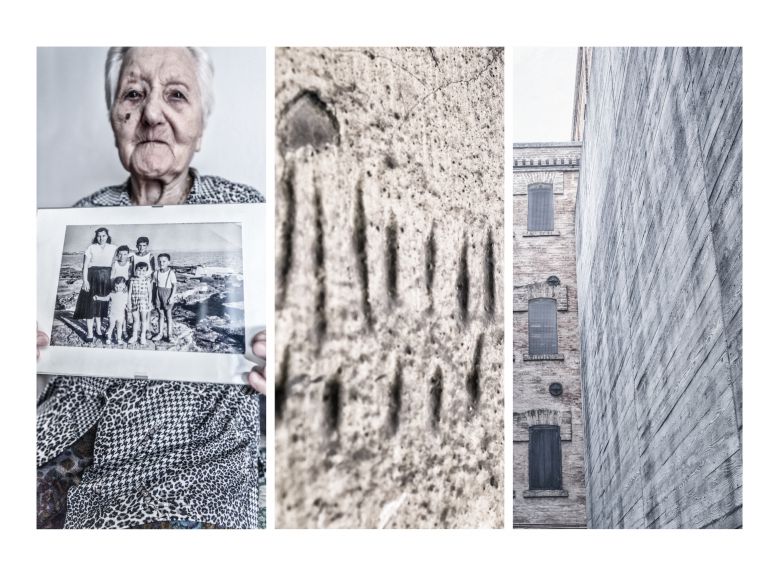 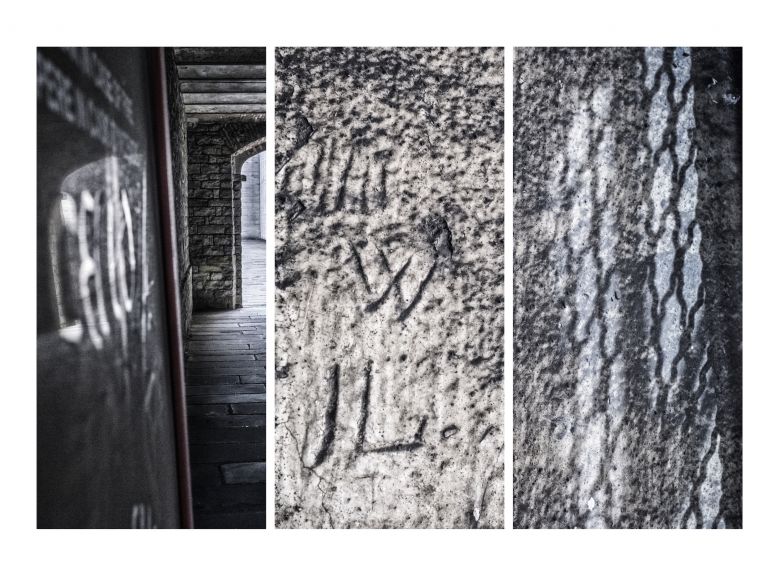 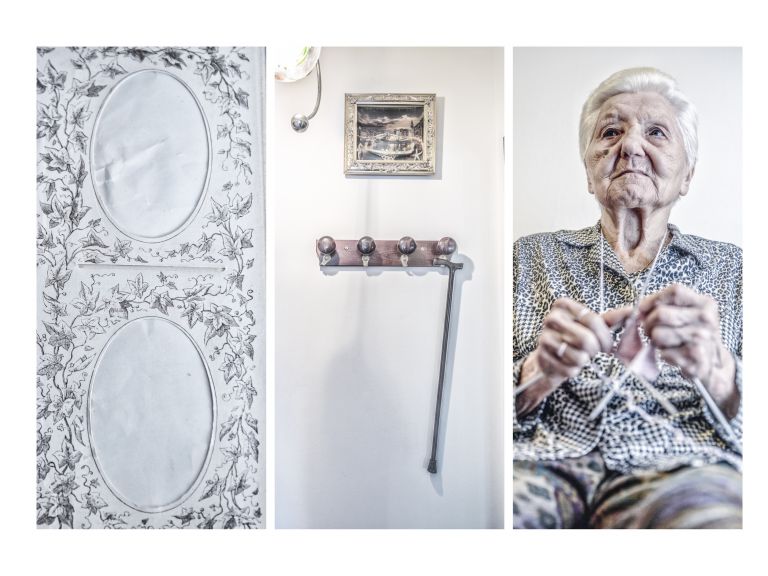 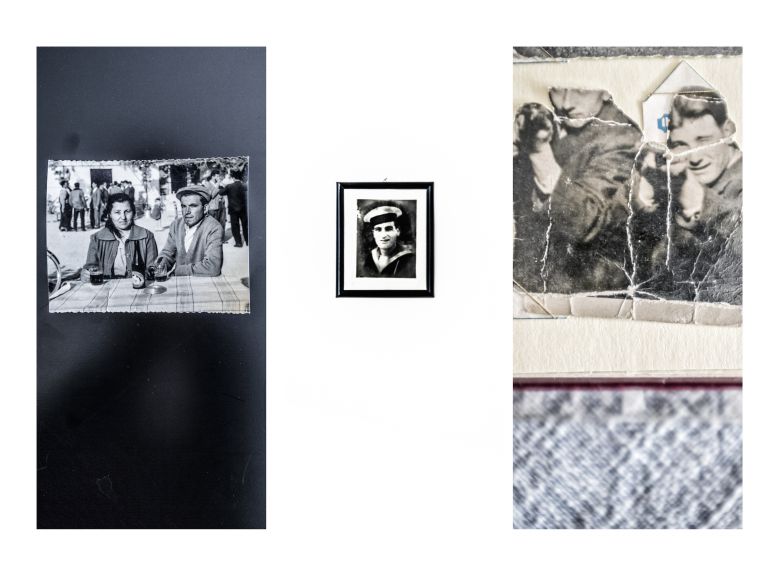 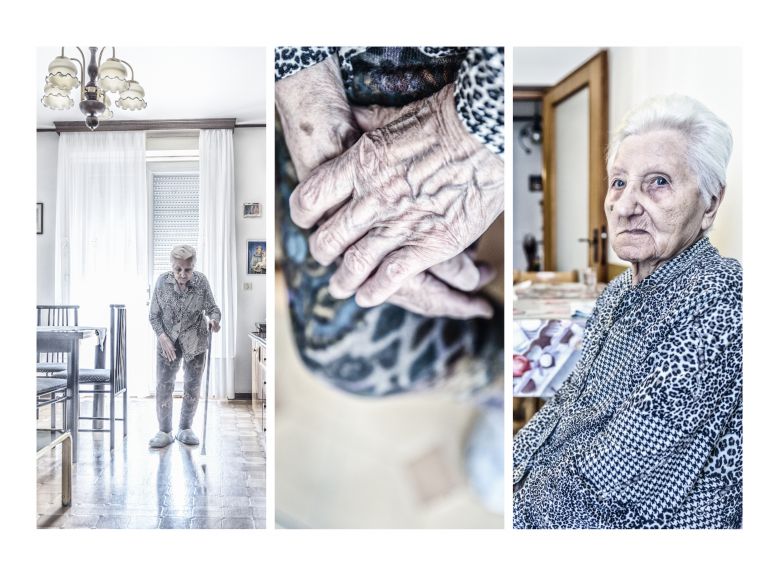 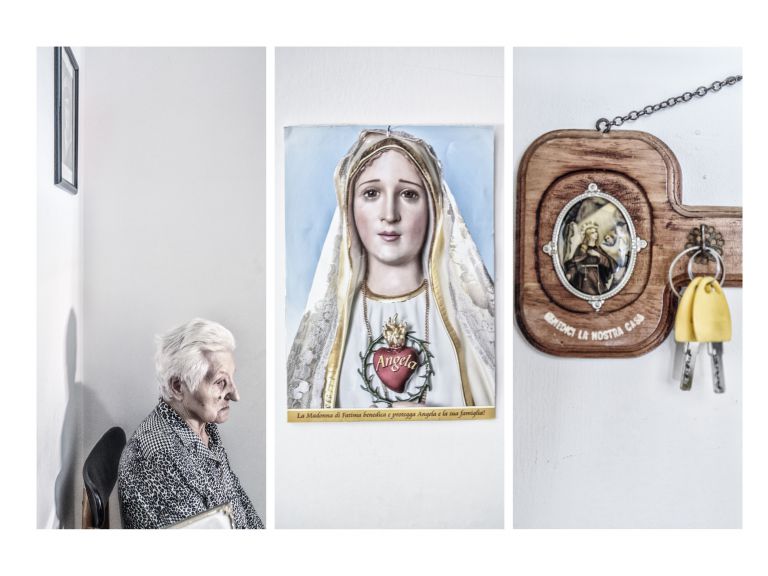 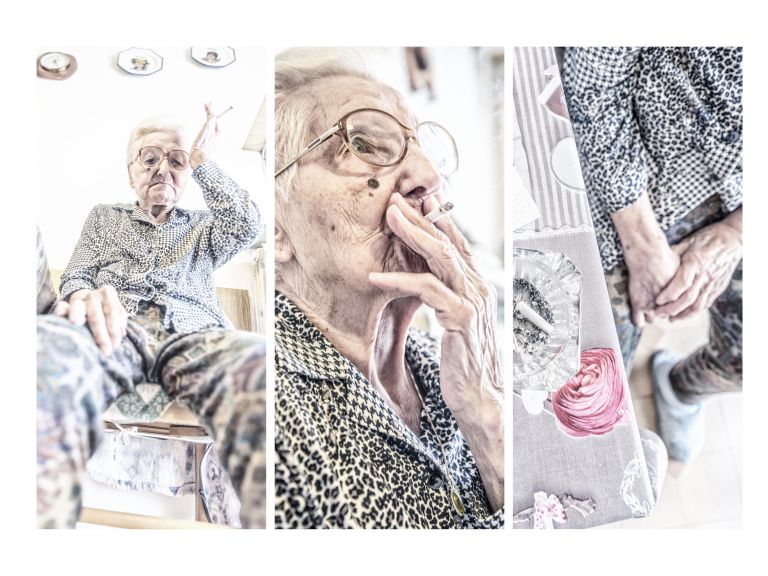 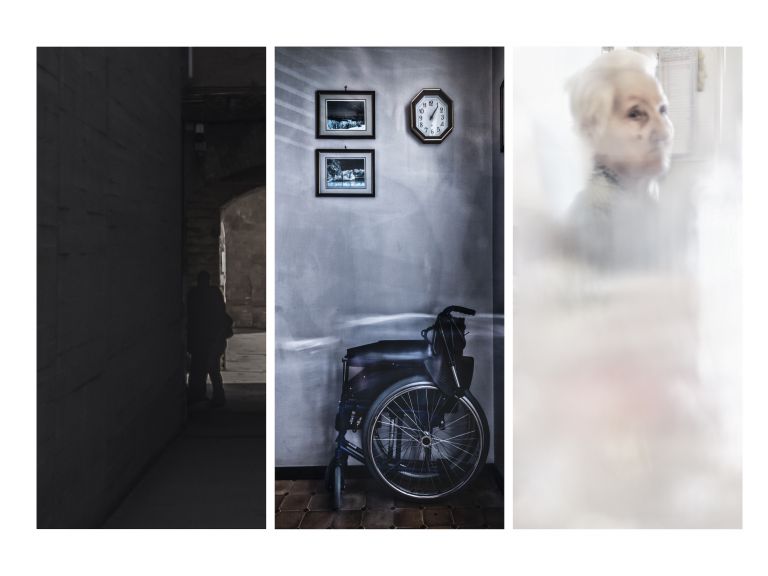 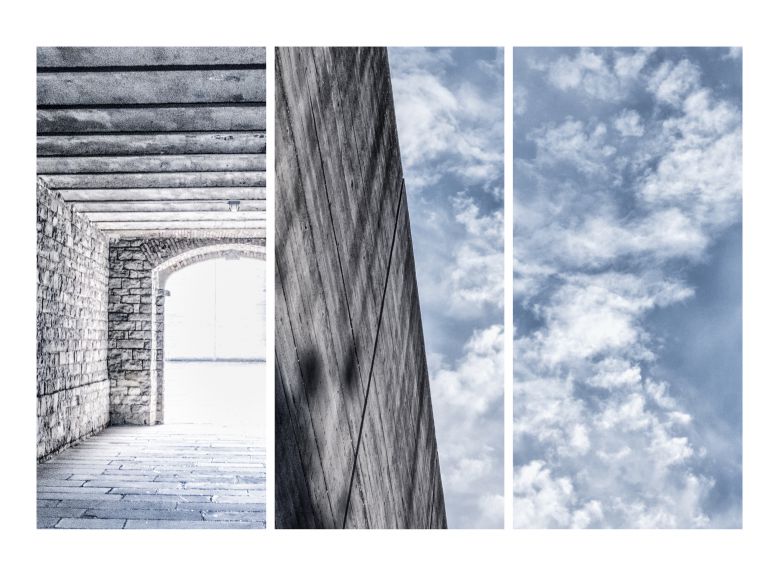