Six million litres of diesel and paraffin oil are smuggled from Iran to Pakistan every day, which amounts to about two billion litres every year. Joblessness, drought, and the low price of fuel in Iran compared to Pakistan are the main reasons for fuel smuggling, which have led most of the young people in Sistan and Baluchistan Province to choose this profitable and dangerous job. More than 3000 vehicles in the province are smuggling fuel.

To prevent the fuel smuggling, the police do not allow the smugglers to cross the border in various ways. Therefore, the drivers of fuel vehicles drive very fast to escape from the police. As a result, the vehicles crash, capsize, and catch fire.

Crossing the border is forbidden for the vehicles without permission. If vehicles enter the border zone, the police have the right to shoot. An average of 10 to 20 people are maimed or killed every month in the shooting or accidents. 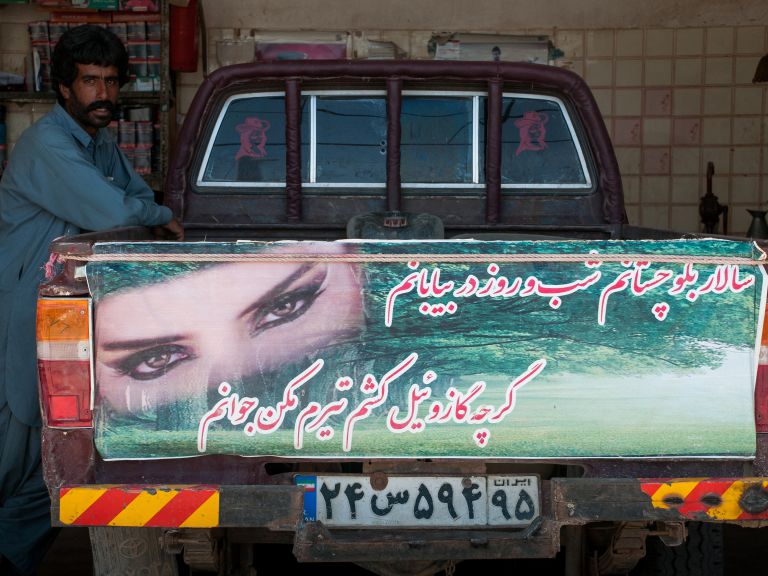 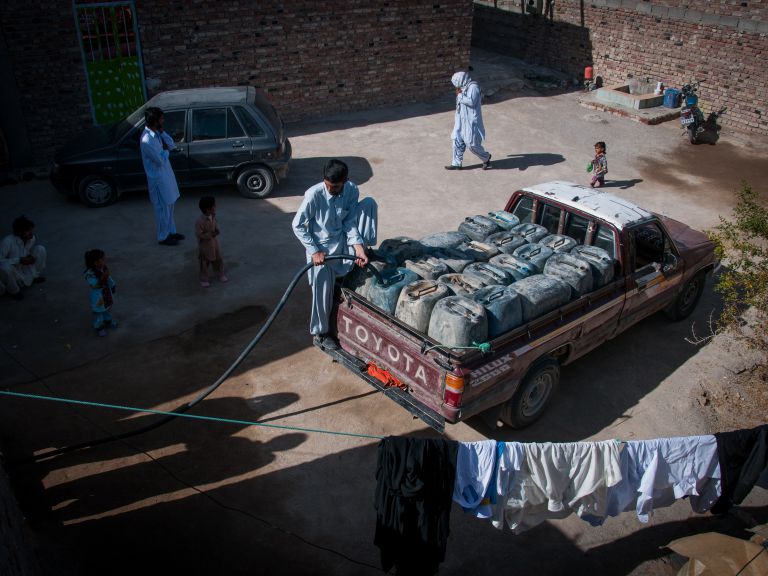 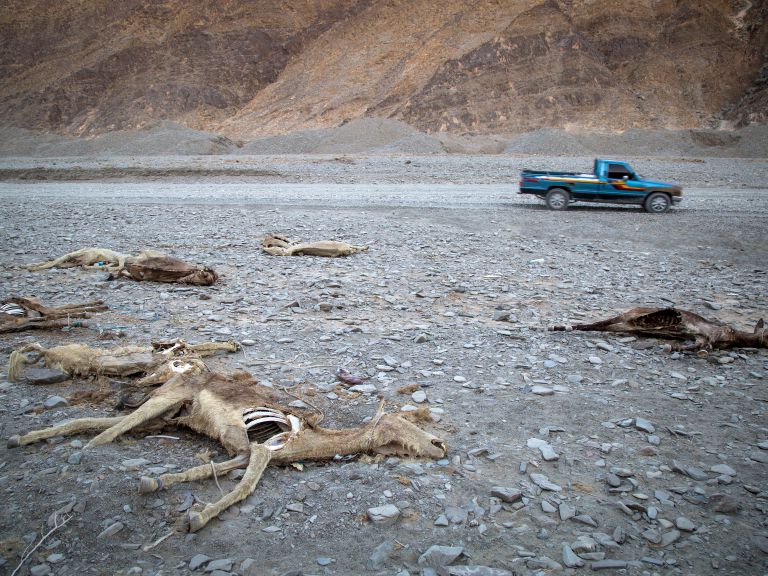 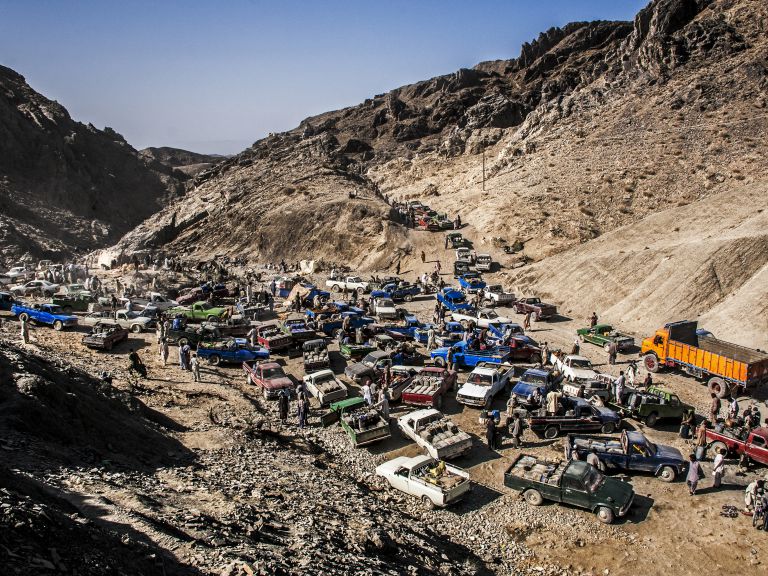 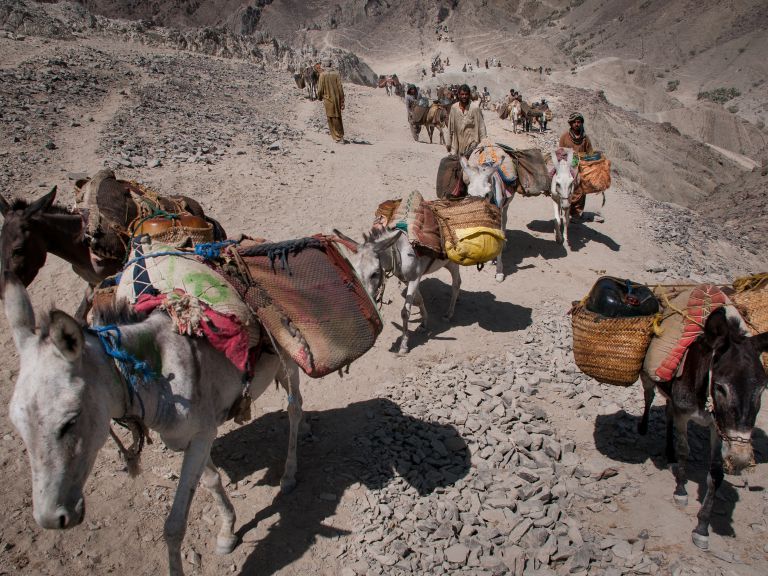 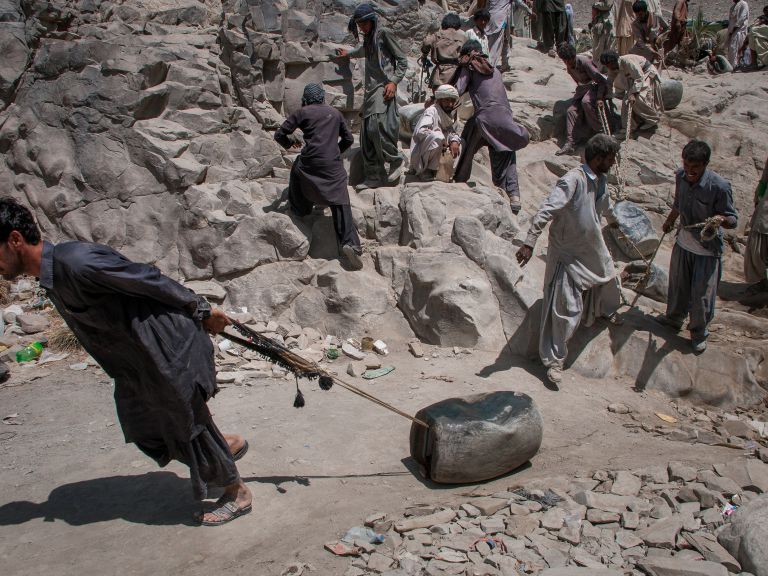 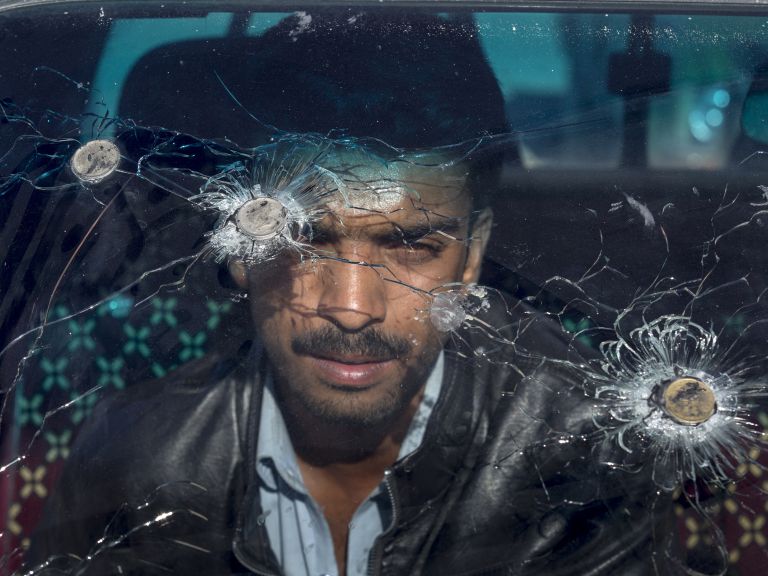 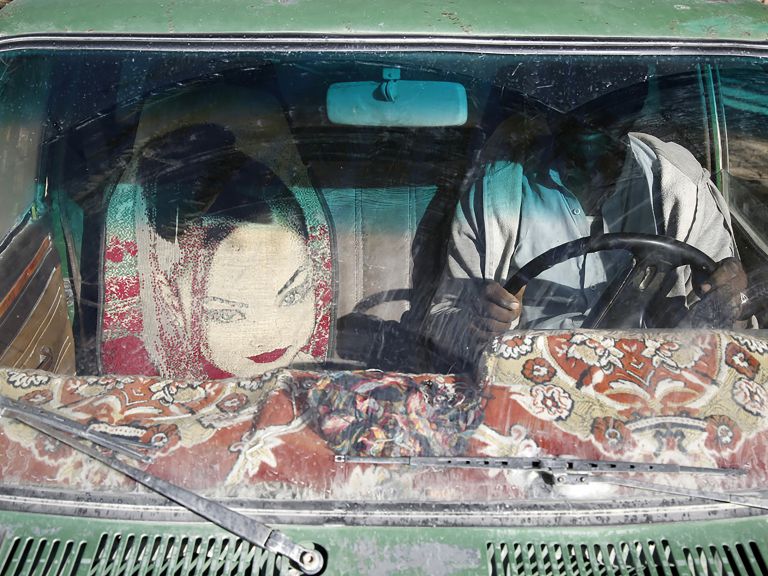 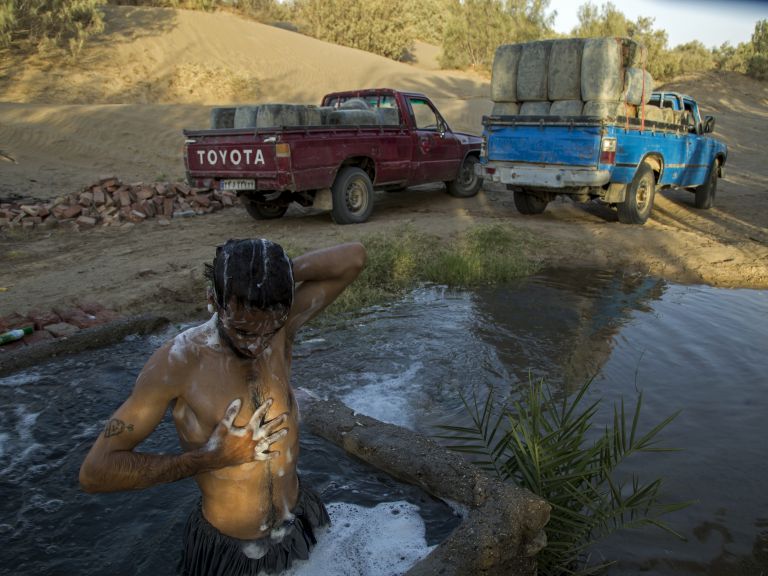 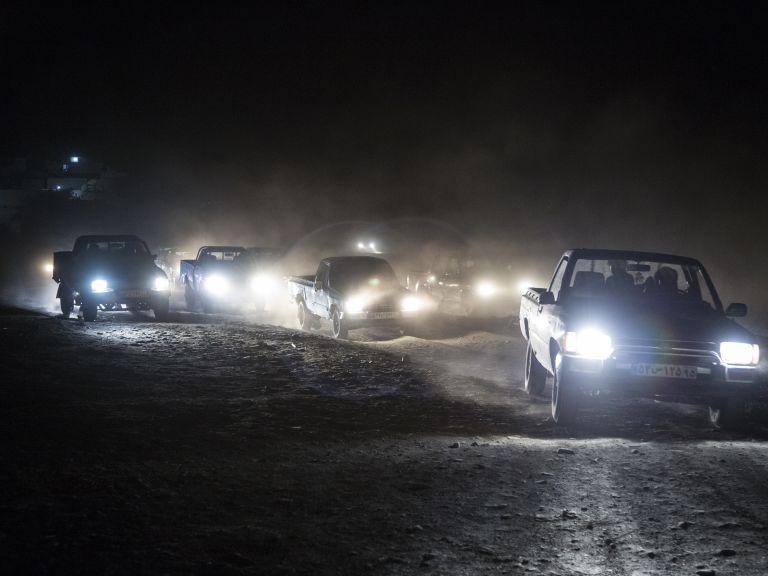 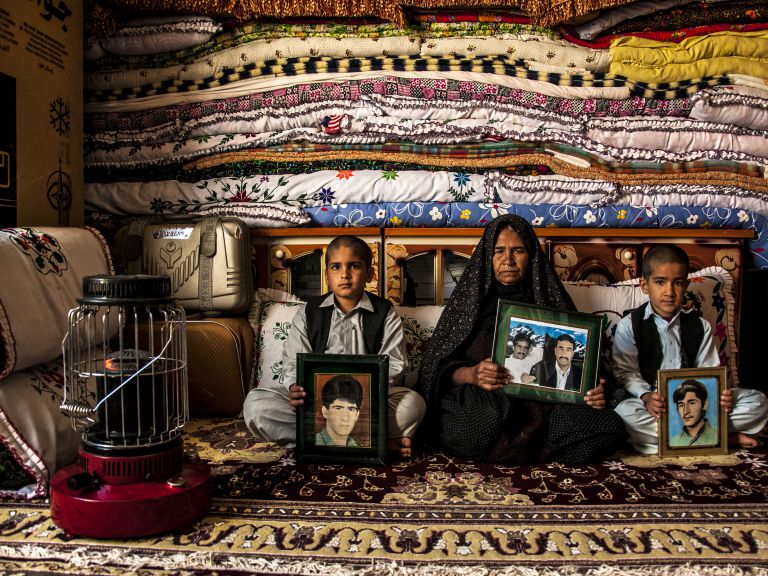 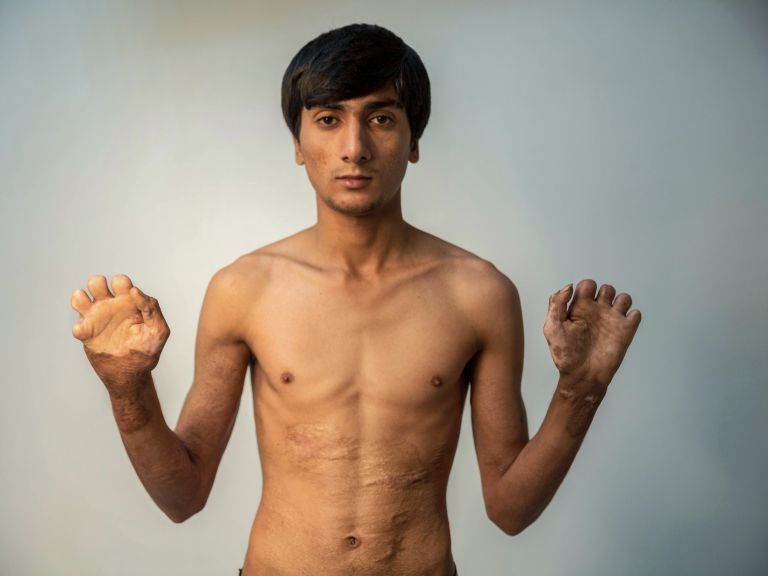