The Jungle is a photographic work conceived as a urban map, which portrays the places interested by the most important anti-Mafia operations in Milan from the Nineties until today.

This selection of images is part of a broader project which aims at giving evidence to a complex phenomenon such as the spreading of ‘Ndrangheta (a Mafia-type criminal organization, originating from Calabria) in the North of Italy. The first family-clans settled in the suburbs of Milan in the Seventies and they have been able to infiltrate the city as tree roots, remaining hidden while spreading around.

Increasingly complicit politicians, businessmen and professionals have allowed the ‘Ndrangheta to conquer significant sections of the local market economy, reaching the heart of the city with a real jungle of relations.

This process has been so natural and straightforward that no big events have affected the scenario. Nonetheless, signs are in the daylight, next to us.

The goal of this work is to make these signs visible and bring to attention a problem which affects not only the South of Italy, but the whole country. 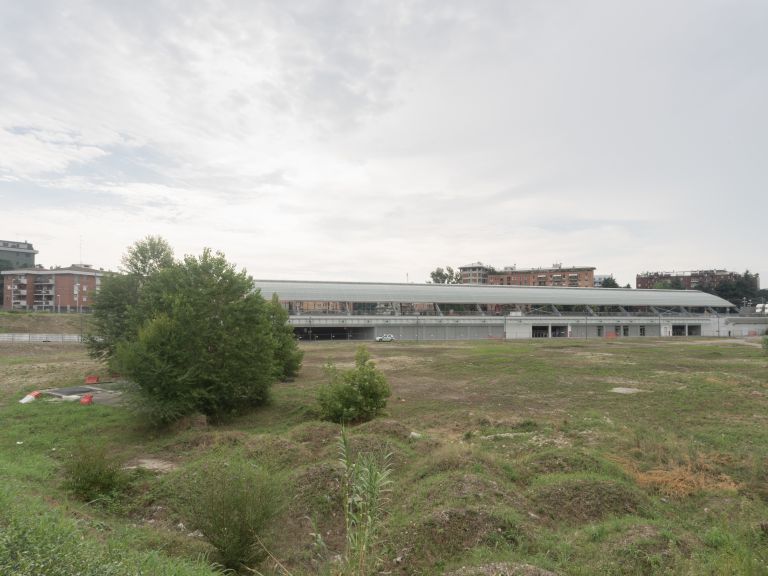 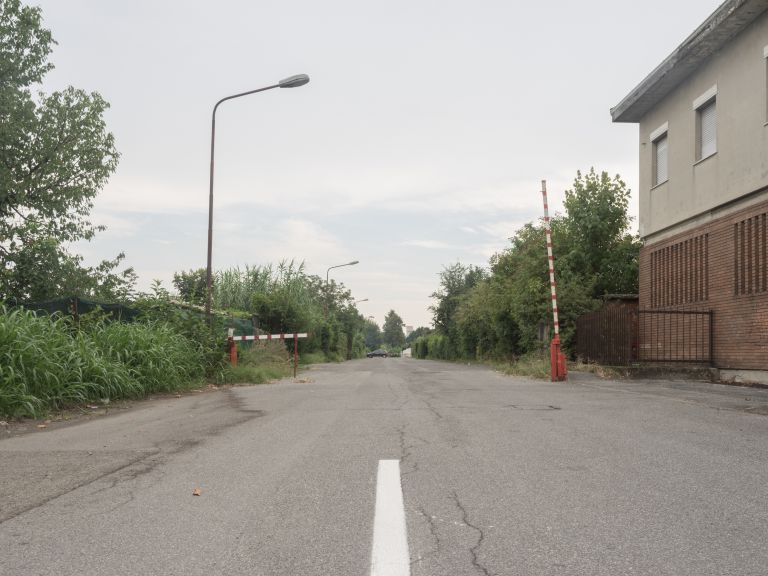 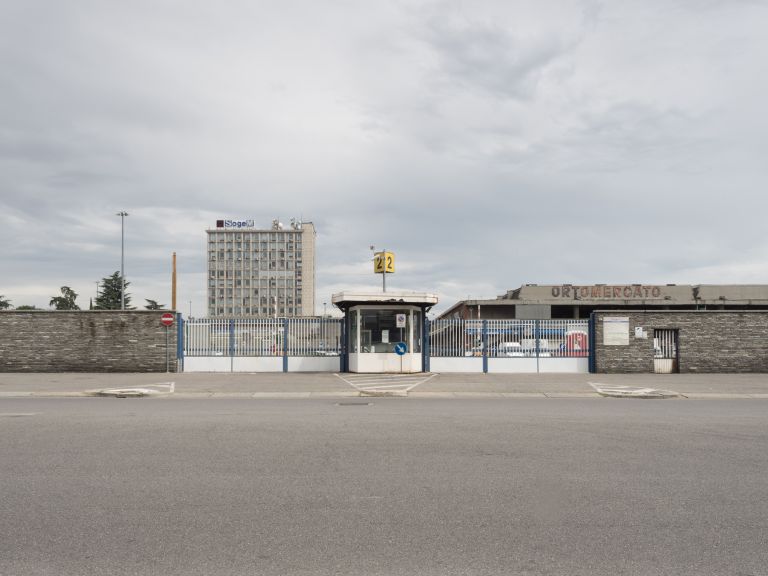 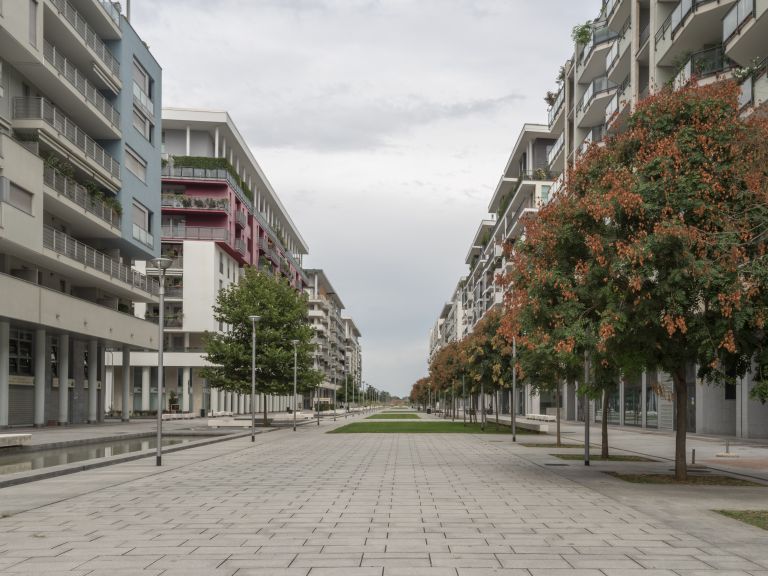 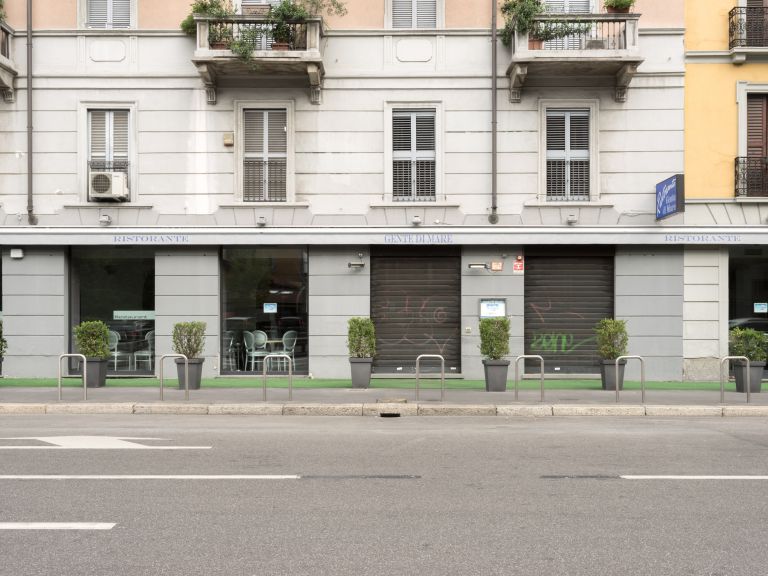 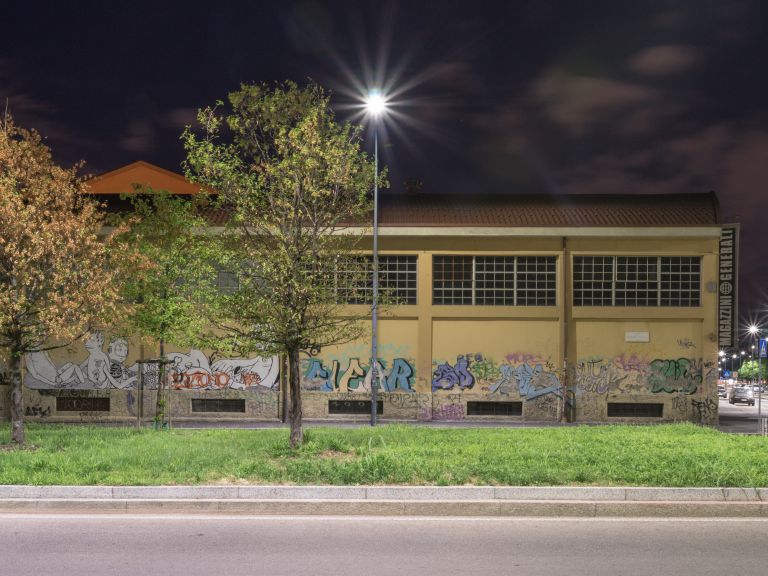 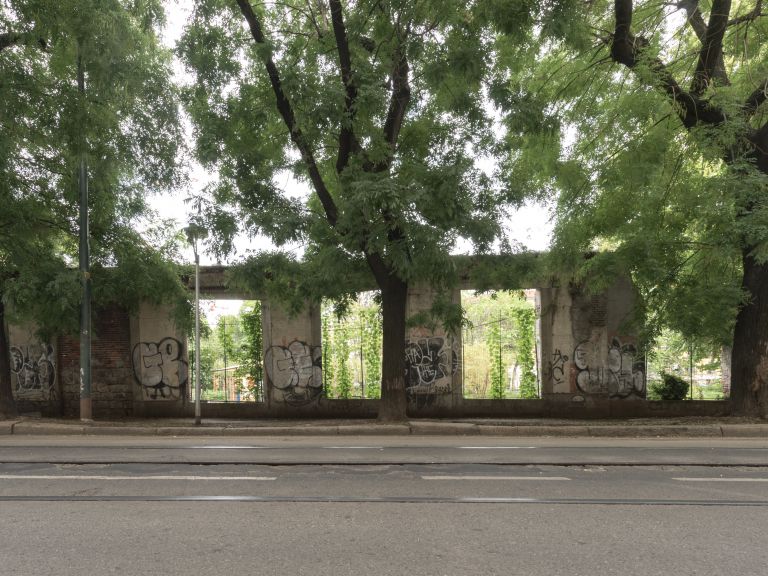 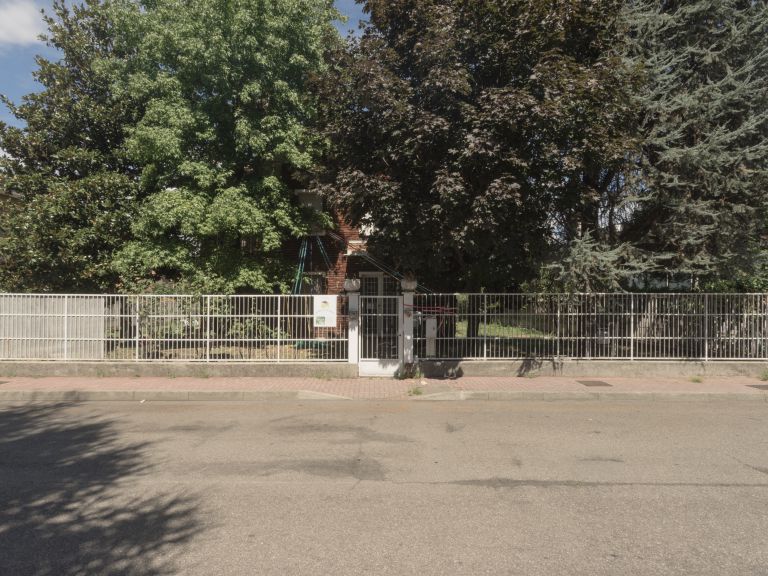