"Life is short. You get sixty spins around the sun and that's it. So why not do something positive with your life?"

While OWS was taking place, two countries close to Latifa were going through somewhat the same changes - Egypt and Bahrain. Both countries were going through political unrest which have changed the countries future in many ways. These images show what Latifa tries to portray in many of her projects, which is the idea that regardless of nationality, and of the social and political systems that are relevant to and affect all of us we are to some extent all going through the same experiences and changes. There is only a thin barrier that seperates us all. 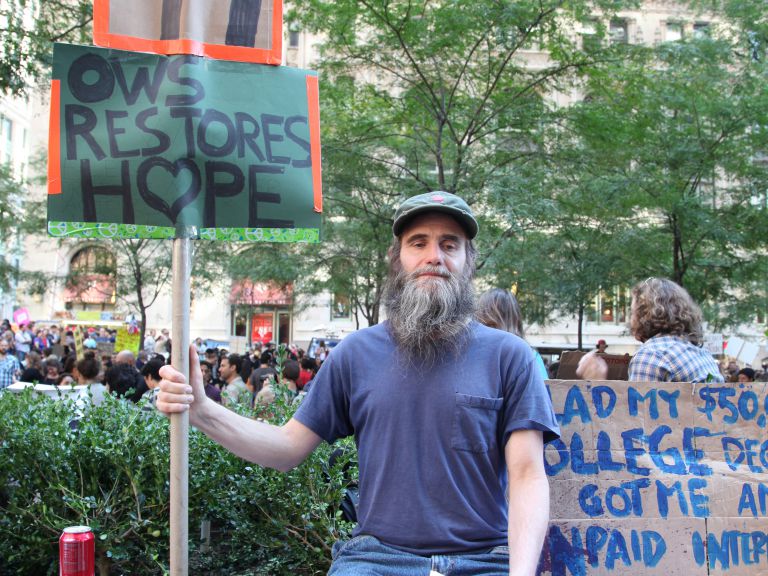 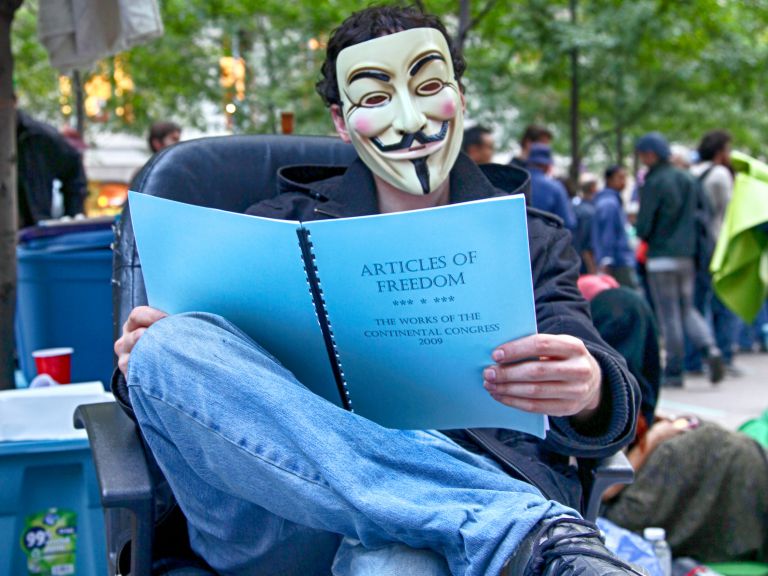 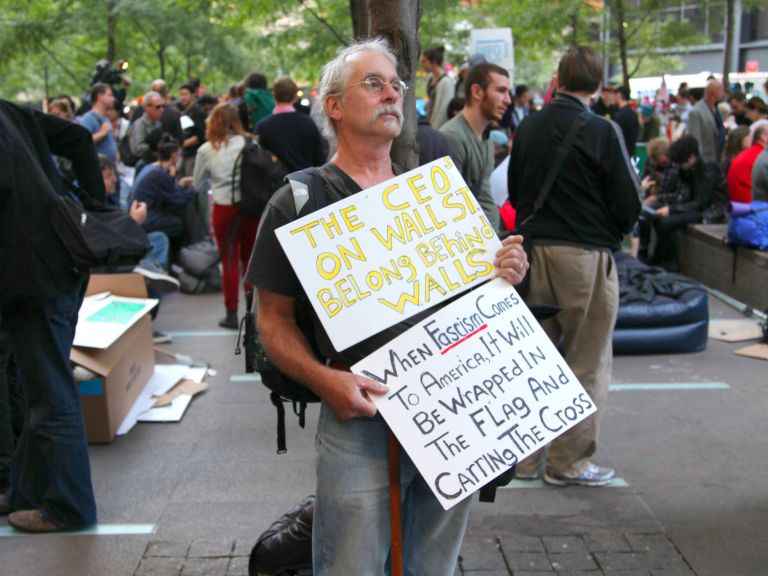 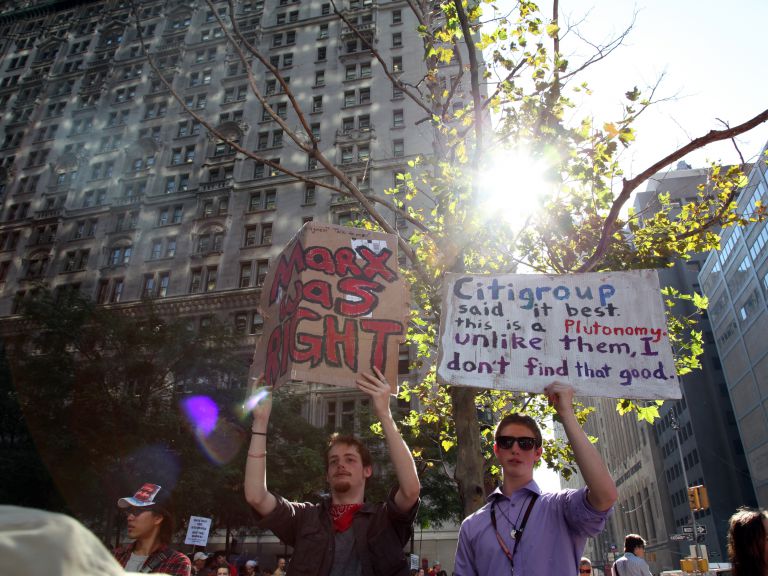 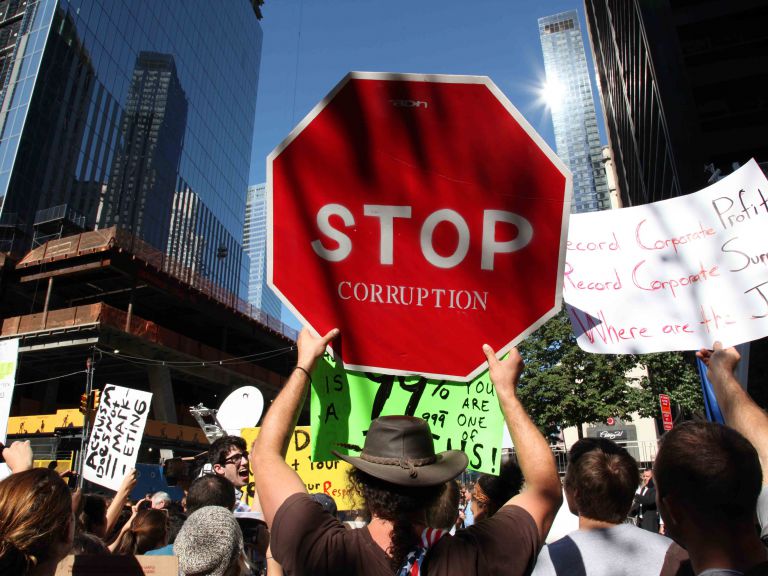 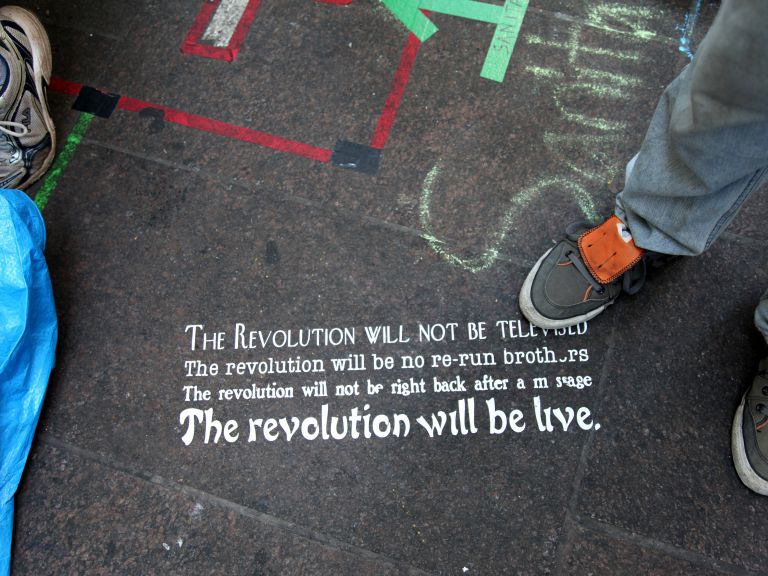 The revolution will not be televised 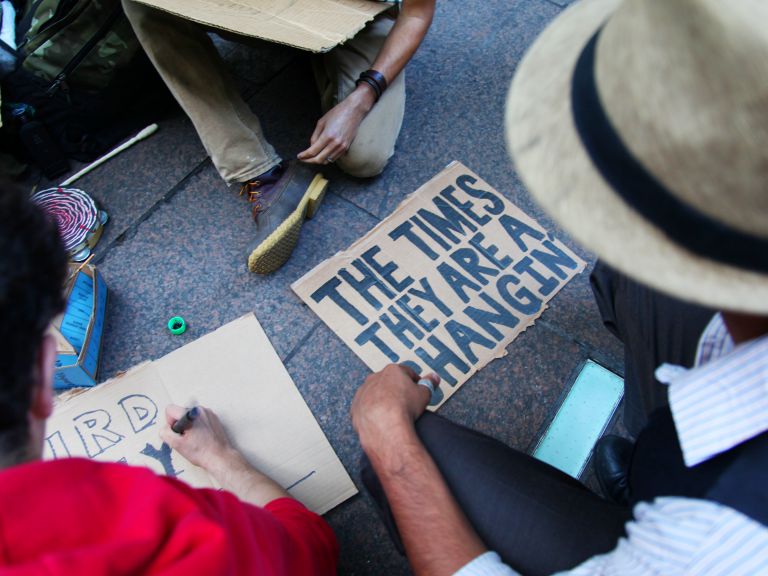 The Times They Are A Changin' 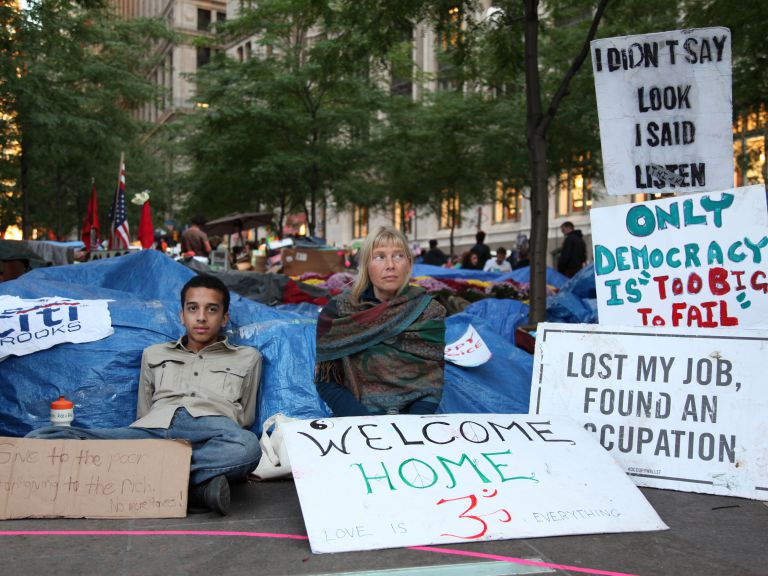