On the trail of Belorussian vestiges irradiated after the Chernobyl disaster

As part of the series “Zone d’exclusion / Exclusion Zone”, this set of photographs was created in 2015 during the fifth travel of the artist in Belarus, precisely in the zone irradiated by the Chernobyl disaster. Commemorating the 30th anniversary of the Catastrophe (1986-2016), the photographs of Boris A put in scene the images representing various emotions, interrogations and stories through out the daily life objects left by their owners evacuated in the precipitation of the area closed in 1986. Many indelible traces engraved forever in the spectator’s eye and the heart of the people directly touched by the tragedy. 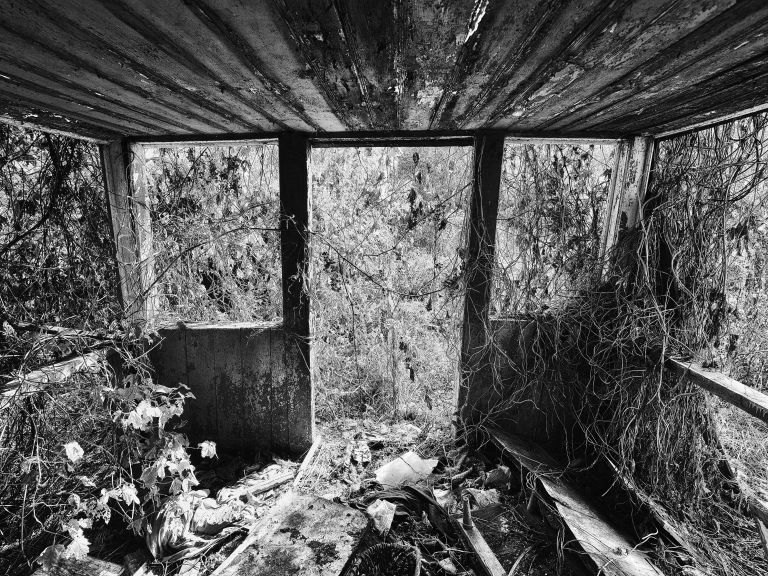 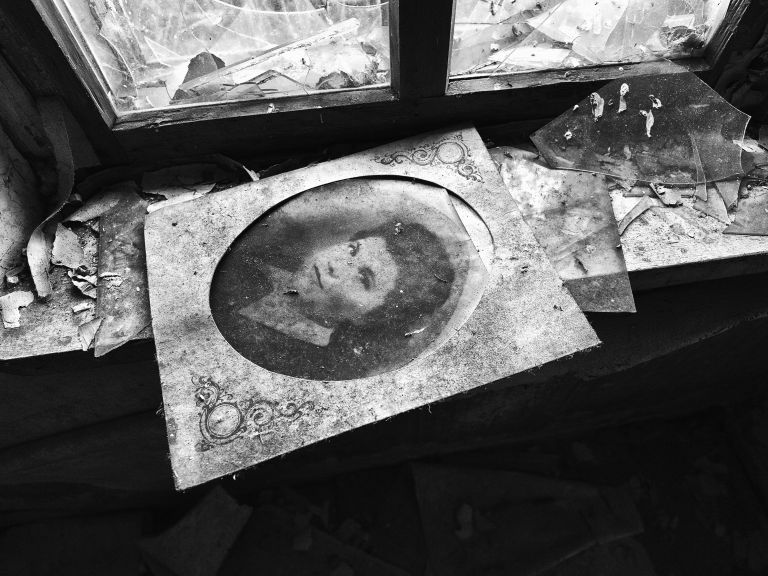 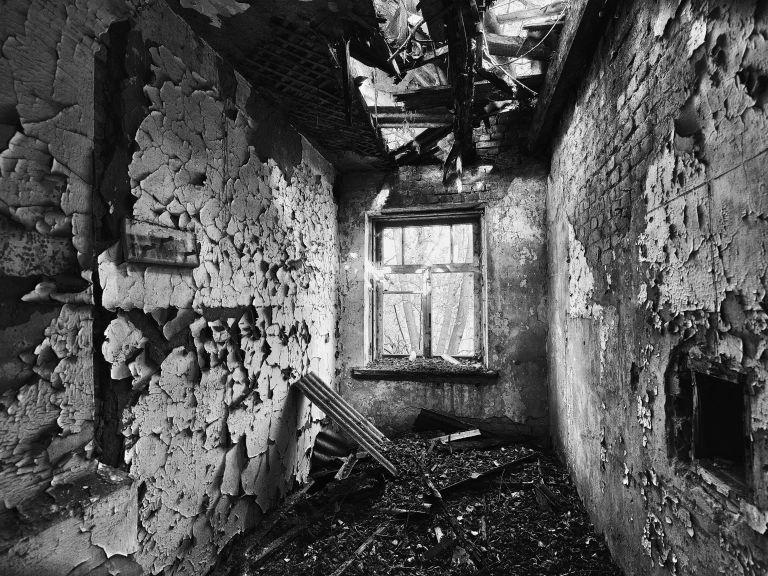 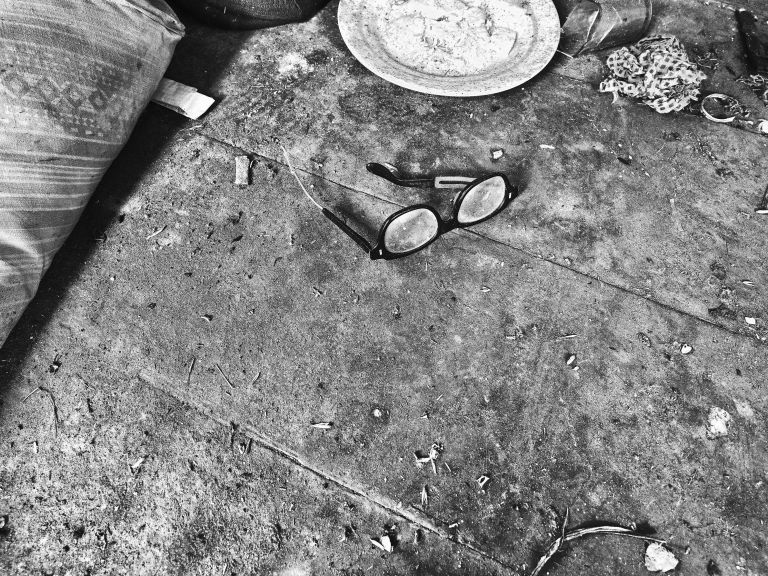 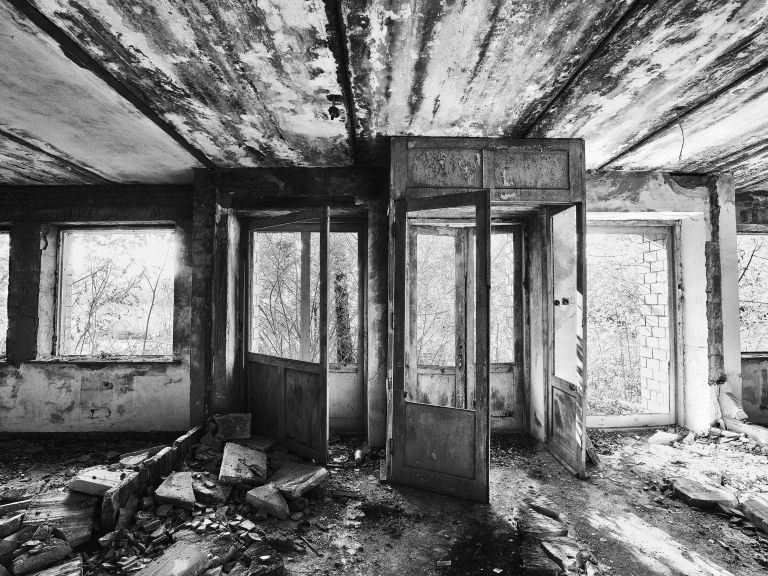 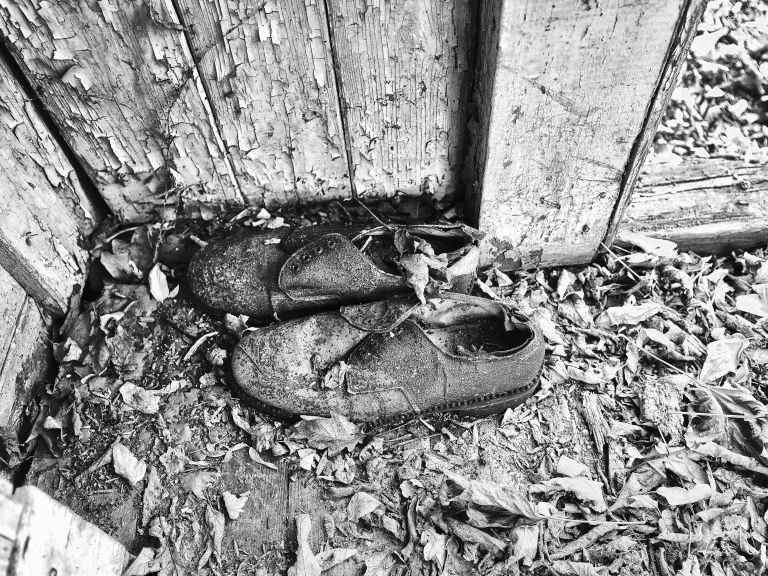 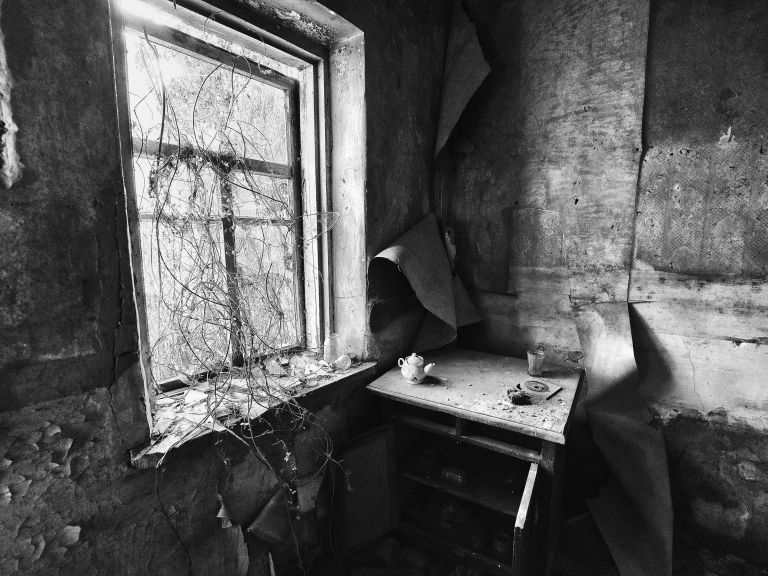 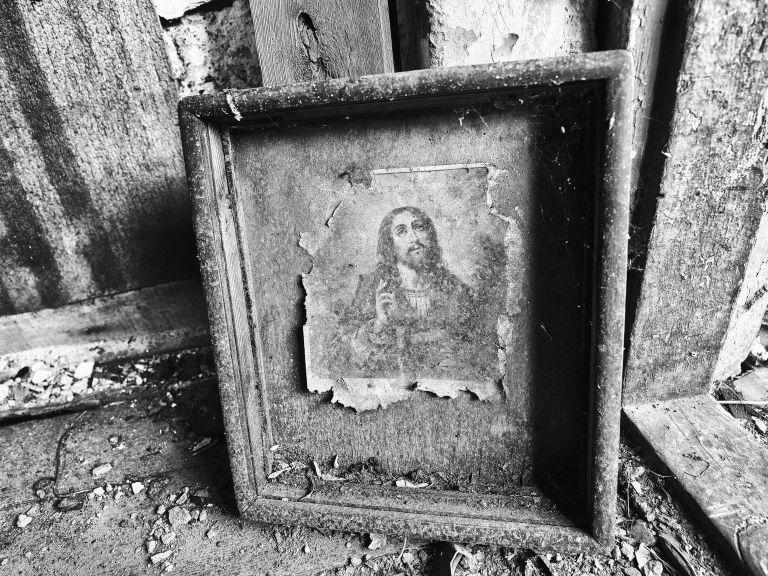