One of the striking features of Western society is the solitude of young and old alike in the middle of even the largest urban centers. Packed like sardines, commuter trains carry millions, each one stoically glued to an electronic device in absolute silence. Like pearls on a string, single individuals pass on the most magnificent and popular beaches (often checking their emails), or stand for hours waiting wave after wave (and sometimes day after day) for even the tiniest fish to find their hook. The abundant bounty is in the meantime elegantly demonstrated by nearby pelicans who with their effortless nosedives catch fish after fish every few minutes…

Despite an ever rising number of social media (or perhaps because if them) loneliness seems to be more prevalent than in times past. Keyboard activities appear social (someone else out there just posted something), but real life activities are increasingly not. It hardly helps when economic conditions are deteriorating, the environment is disintegrating, leading to draught and other catastrophic calamities. Solitude is often amplified by a sense of capitulation in the face of such overwhelmingly disastrous events over which individuals feel they have no control. 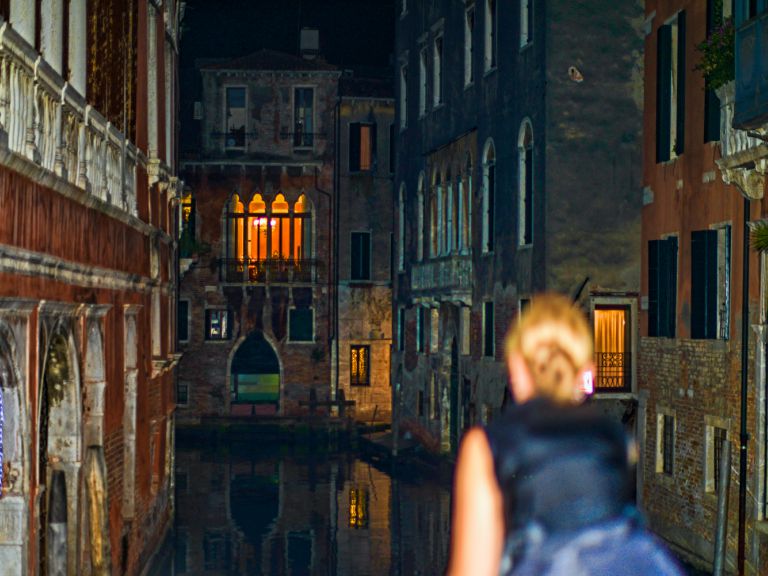 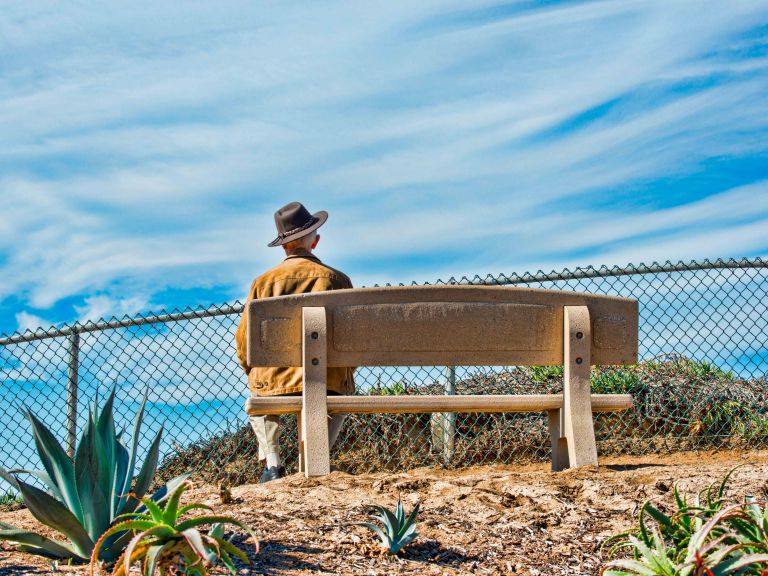 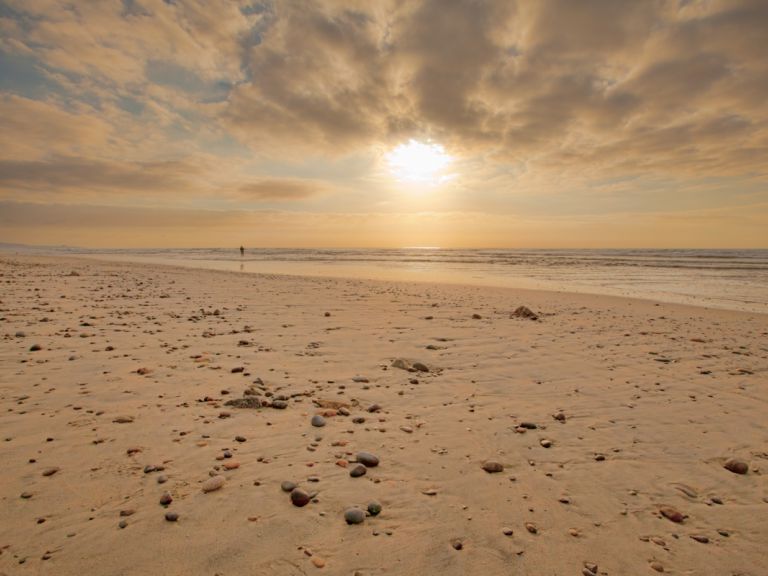 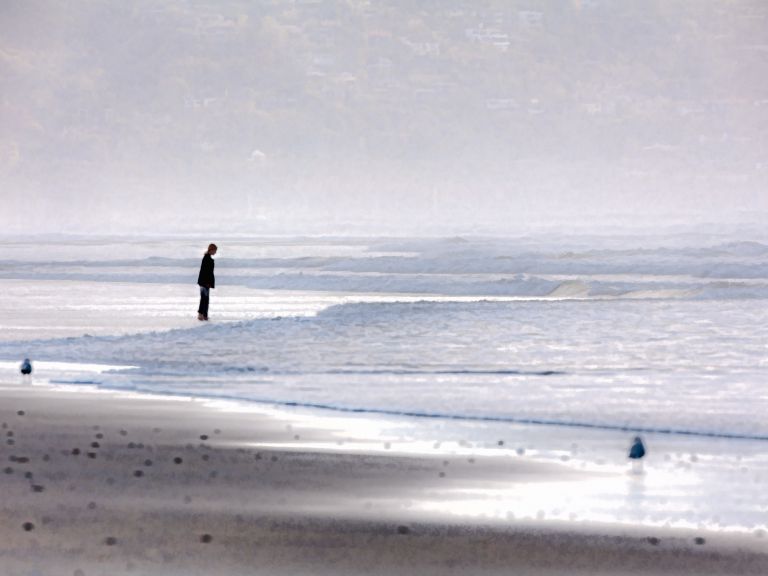 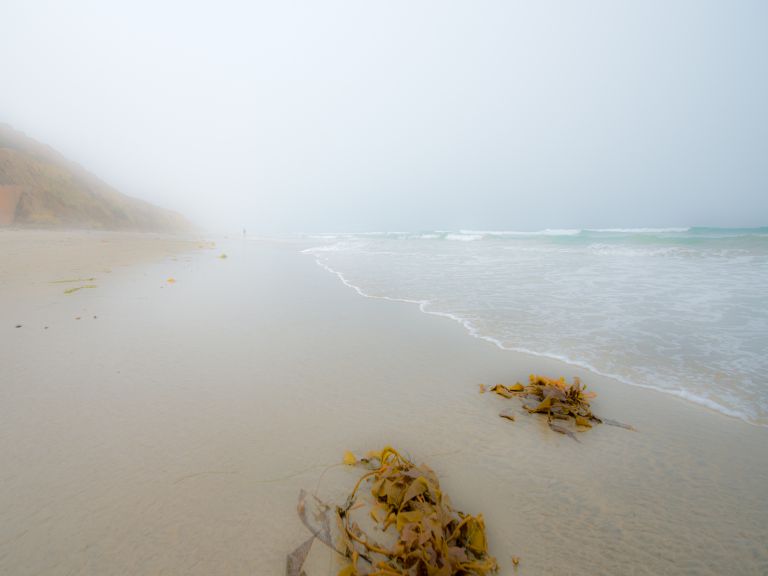 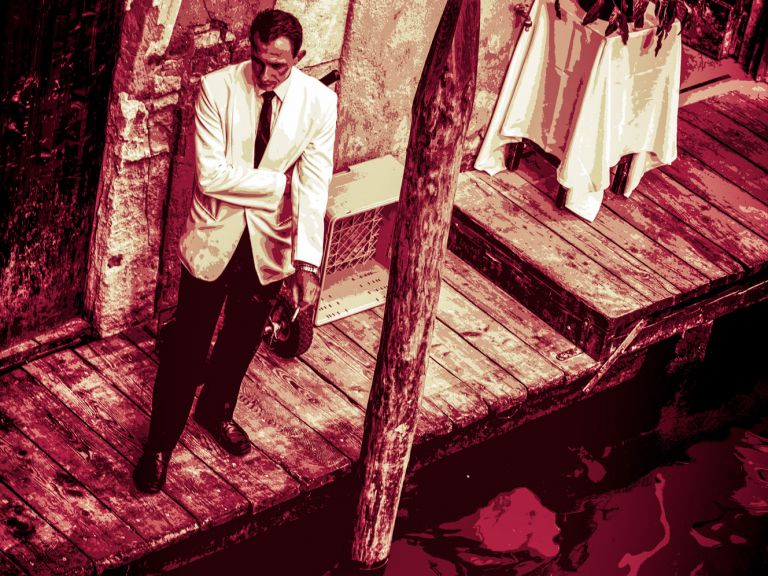 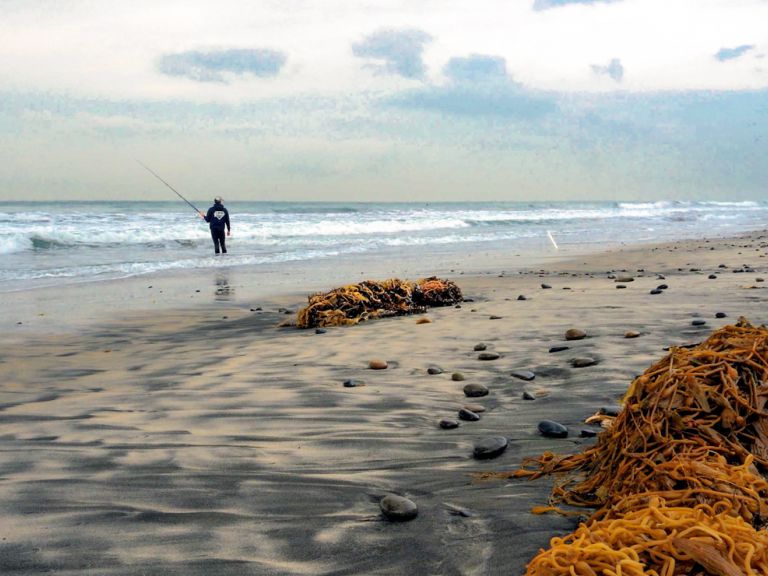 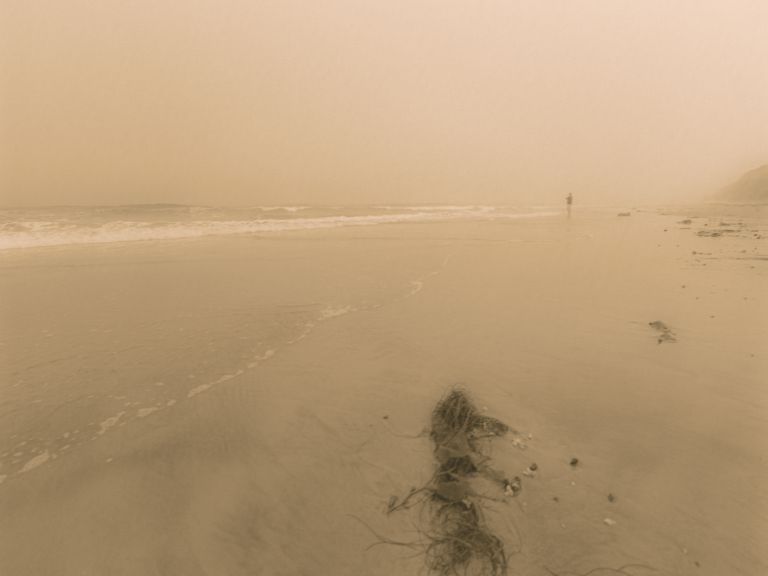 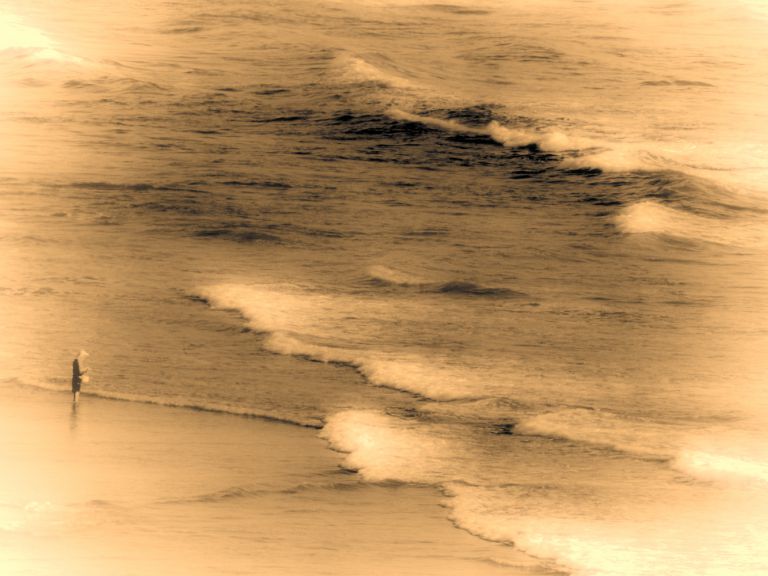 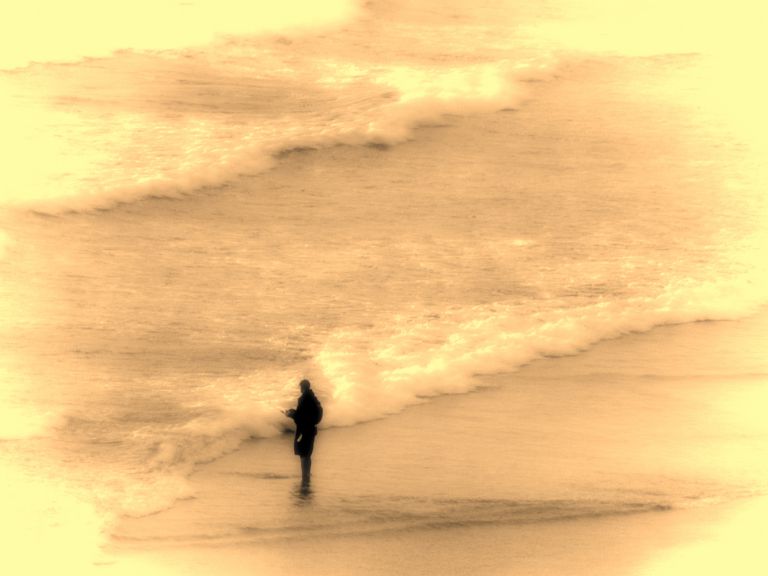 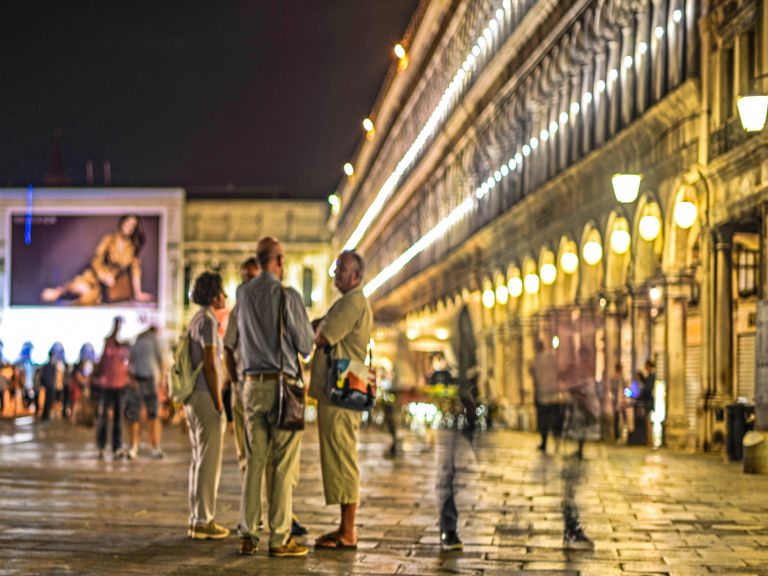