In 1991, Akmola was a small provincial town lost in the middle of the northern steppe of Kazakhstan. Four years later, president Nursultan Nazarbayev, a local native, decided to promote it to the rank of capital city and to rename it more precisely (Astana means “capital” in kazakh). Since then, the small town has to play big city. But the infrastructures preceded the inhabitants and their needs, and Astana seems to proliferate with no other goal than the mere pleasure of its megalomaniac creator. Among this soulless stack of grandiloquent buildings, the few people you meet seem to walk the streets with no particular purpose, lost in a life-size model.

CAPITALIZER is part of a four series set dealing with absurd urbanistic phenomena realized in Burkina-Faso, Spain, Switzerland and Kazakhstan. For this work in Astana, I strived to emphasize the feeling of artificiality, solitude and meaninglessness that you get when you roam the streets of this city. 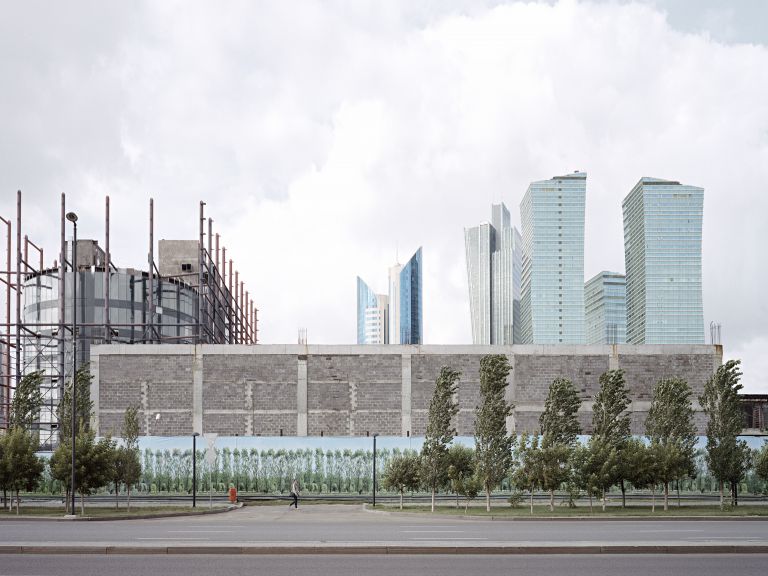 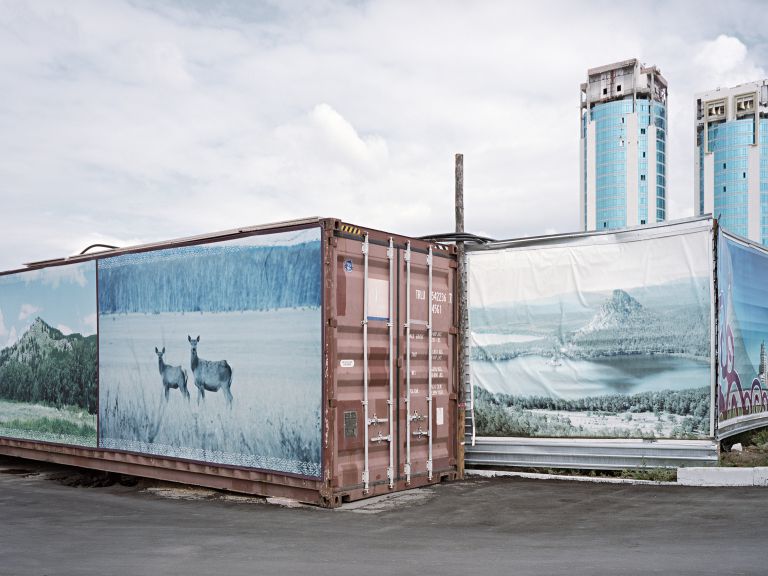 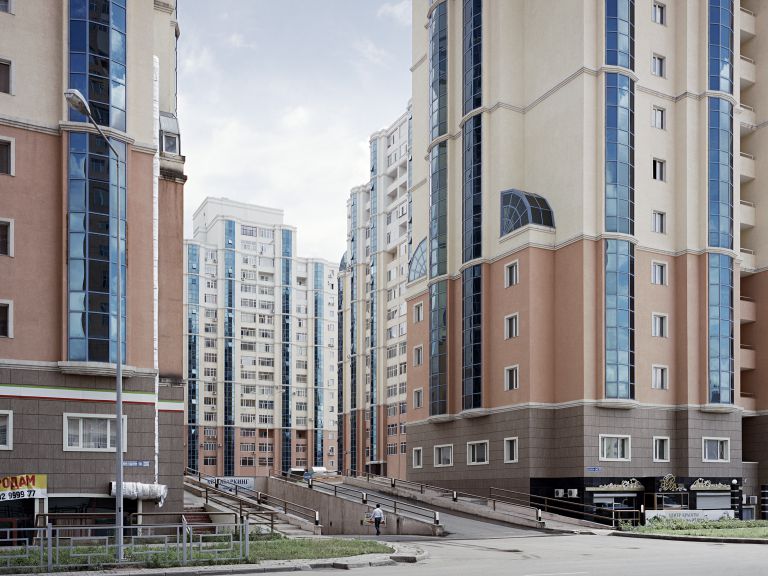