Project Detail: The Silent Clapping of Their Hands

The Silent Clapping of Their Hands

A story of resilience of an acrobat in Milan.

Claudio Madia is sixty years old, he was a television presenter in Italy during the 90s of one of the most famous children’s programs of the time: "L'albero Azzurro" (The Blue Tree). In his life he was also a wanderer, ship's boy, graphic designer, wader and acrobat for the Teatro alla Scala in Milan, a writer of seven books for children and founder of the Little Circus School in Milan. He is a man who has never stopped a second. Only the Covid-19 pandemic forced him indoors, at home in Milan.

Claudio spent his quarantine inside the Circincà ("the circus at home", in the Milanese dialect), a place that he considers magical and that tells his life as if it were an autobiography.
In previous years he had made his home the theater of his earnings, organizing circus shows with other acrobatic friends in order to earn something. When in Italy, due to the first ministerial decree of March 2020, he was forced to close his business, he was left without an audience, if not the one who, alone, had drawn himself on his walls.
He did not give up, however, and decided, as soon as he had the opportunity, to build an outdoor circus, taking advantage of an area set up for construction in the center of Milan.
Claudio is a true example of resilience, a person who never stopped and who despite the tragic situation that his city was experiencing, he never stopped dreaming. 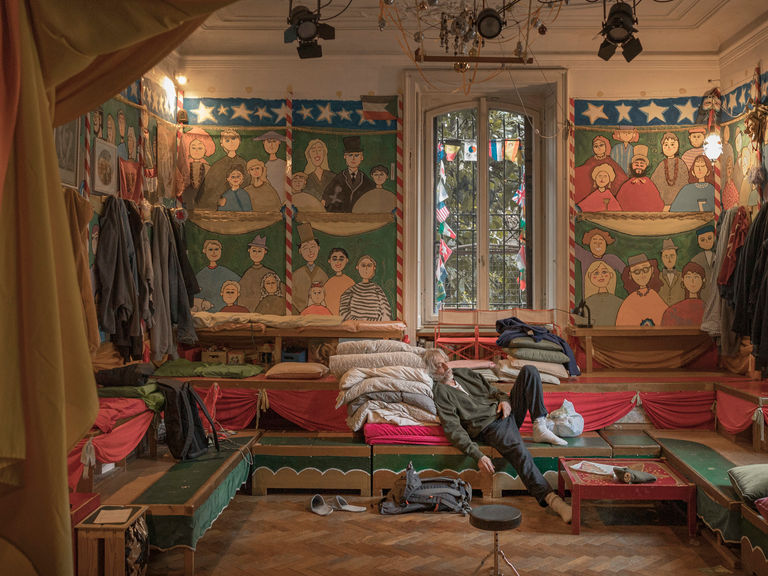 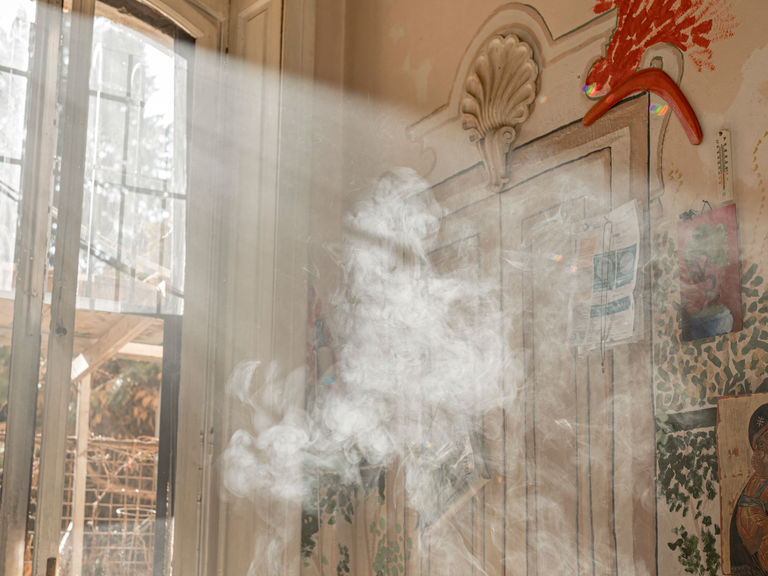 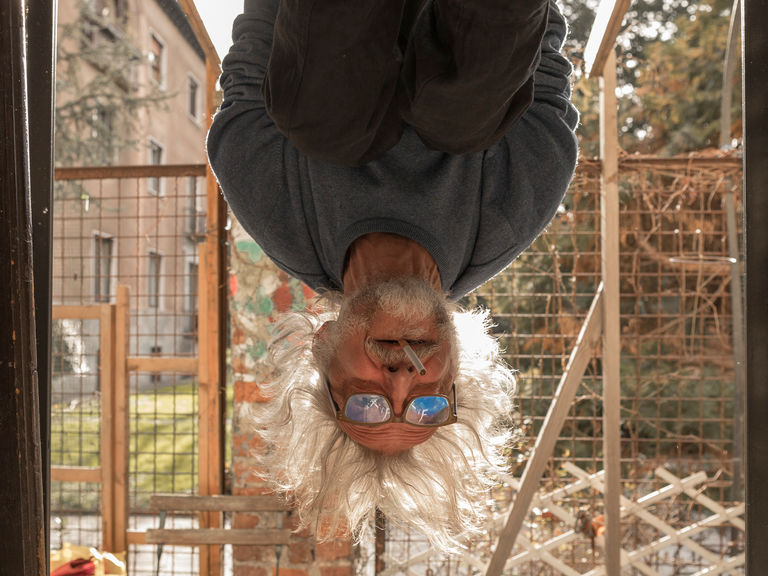 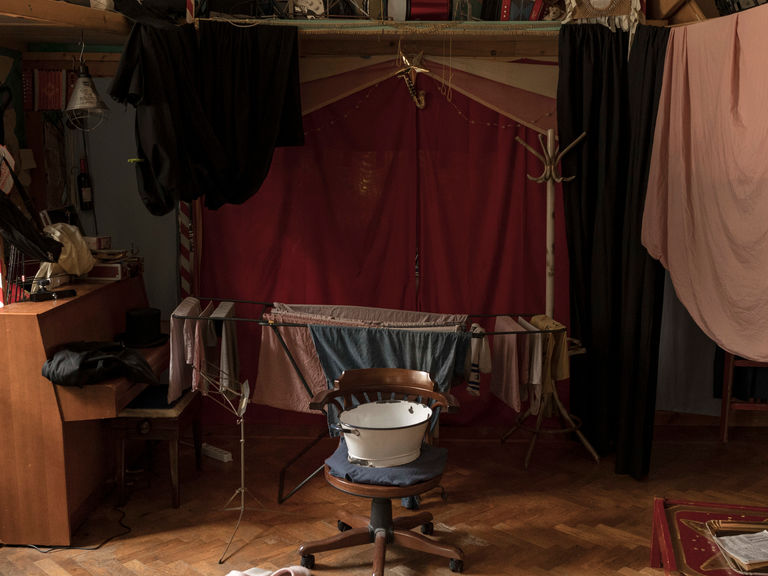 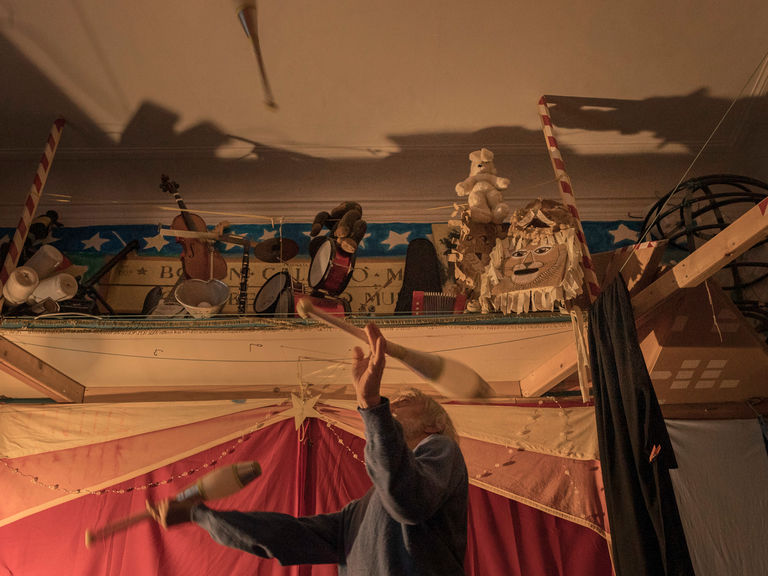 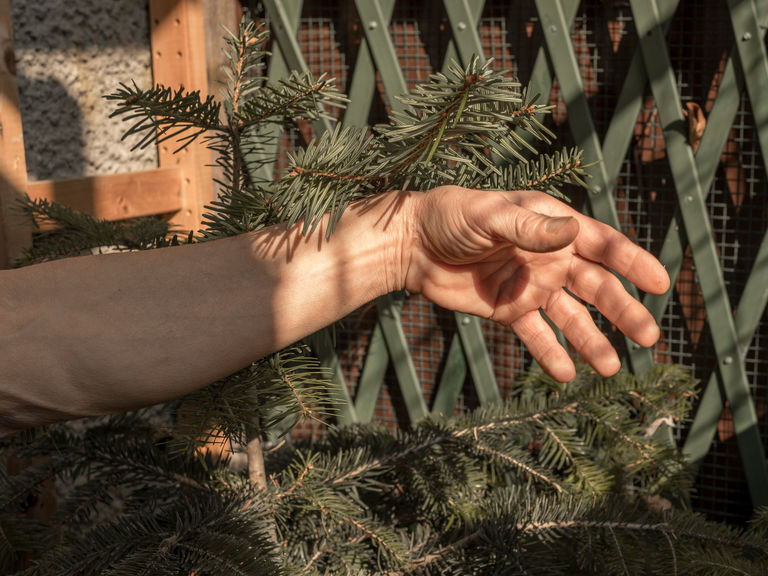 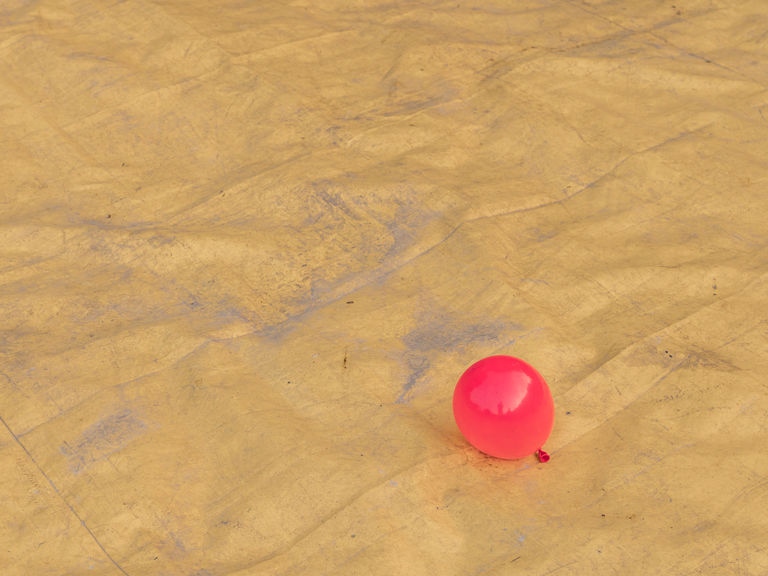 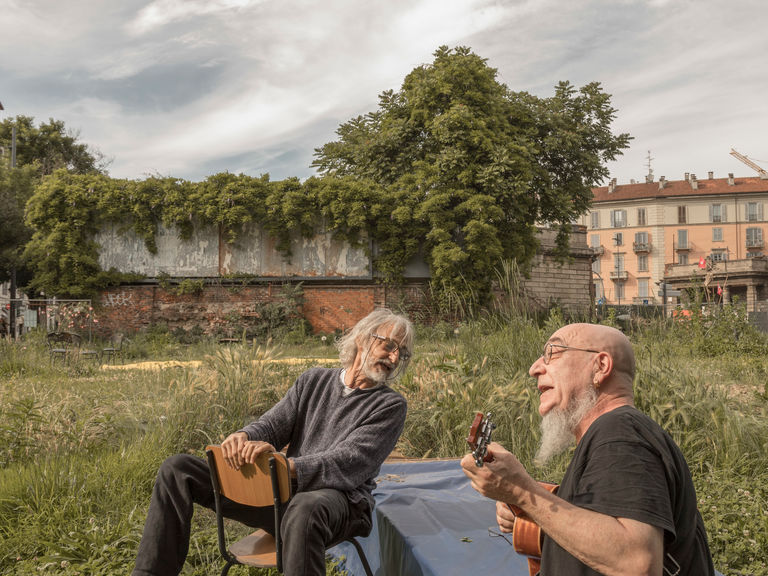 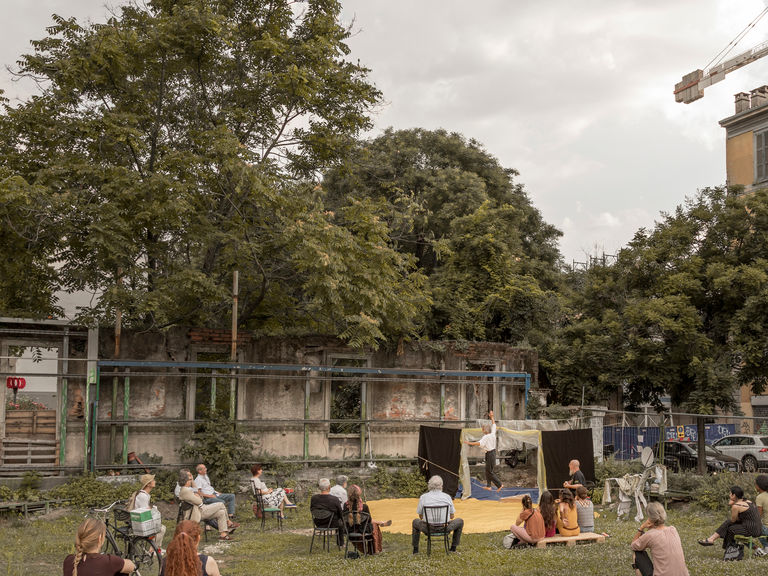 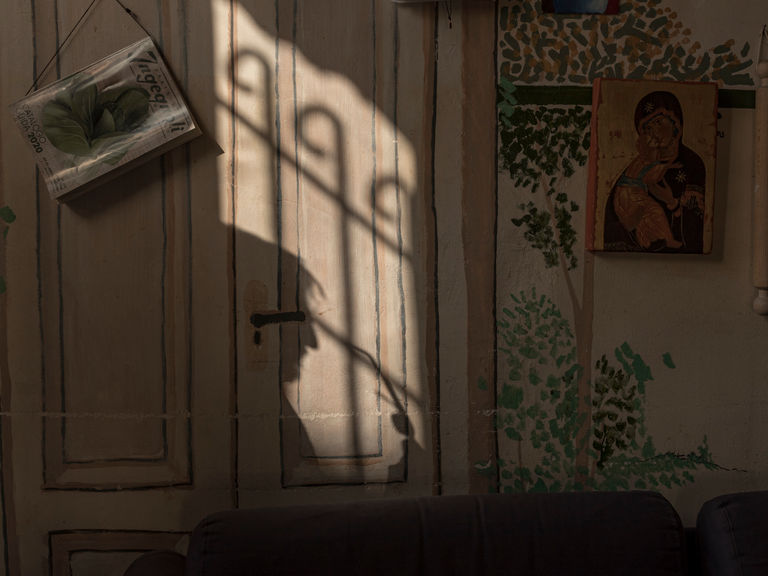 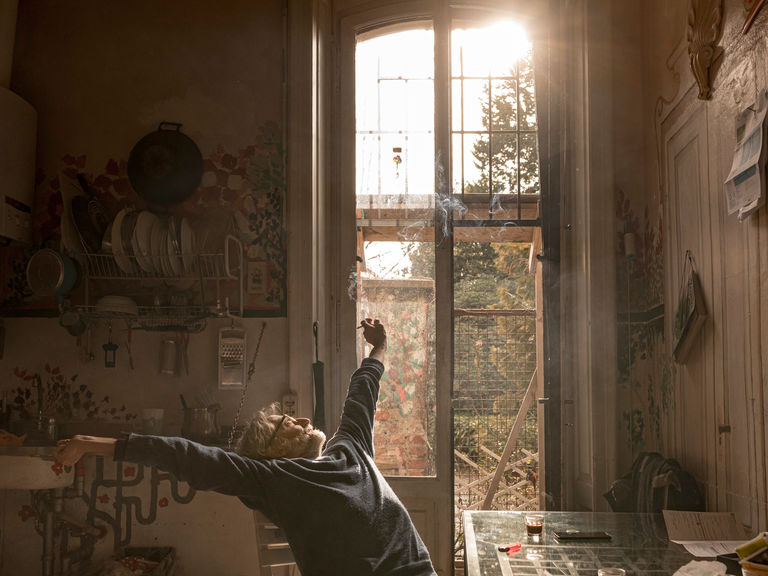 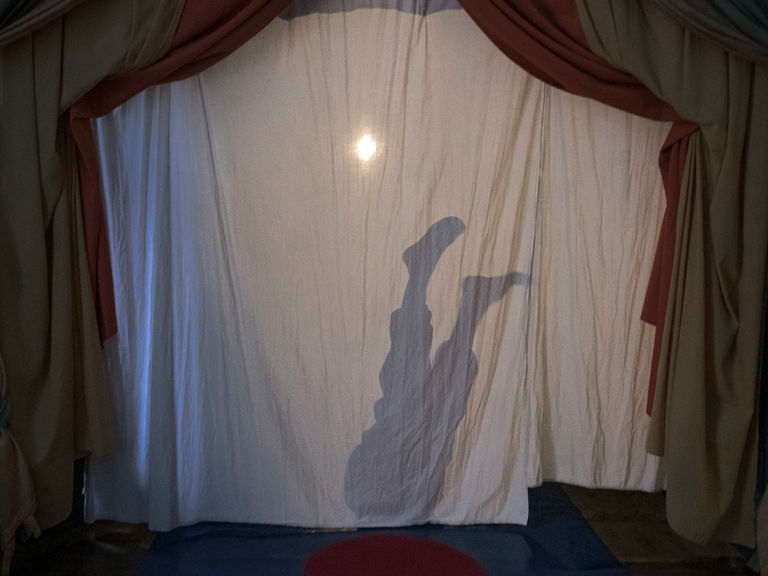